Scannell was well-known for playing DS Ted Roach for nine years on the police drama show. 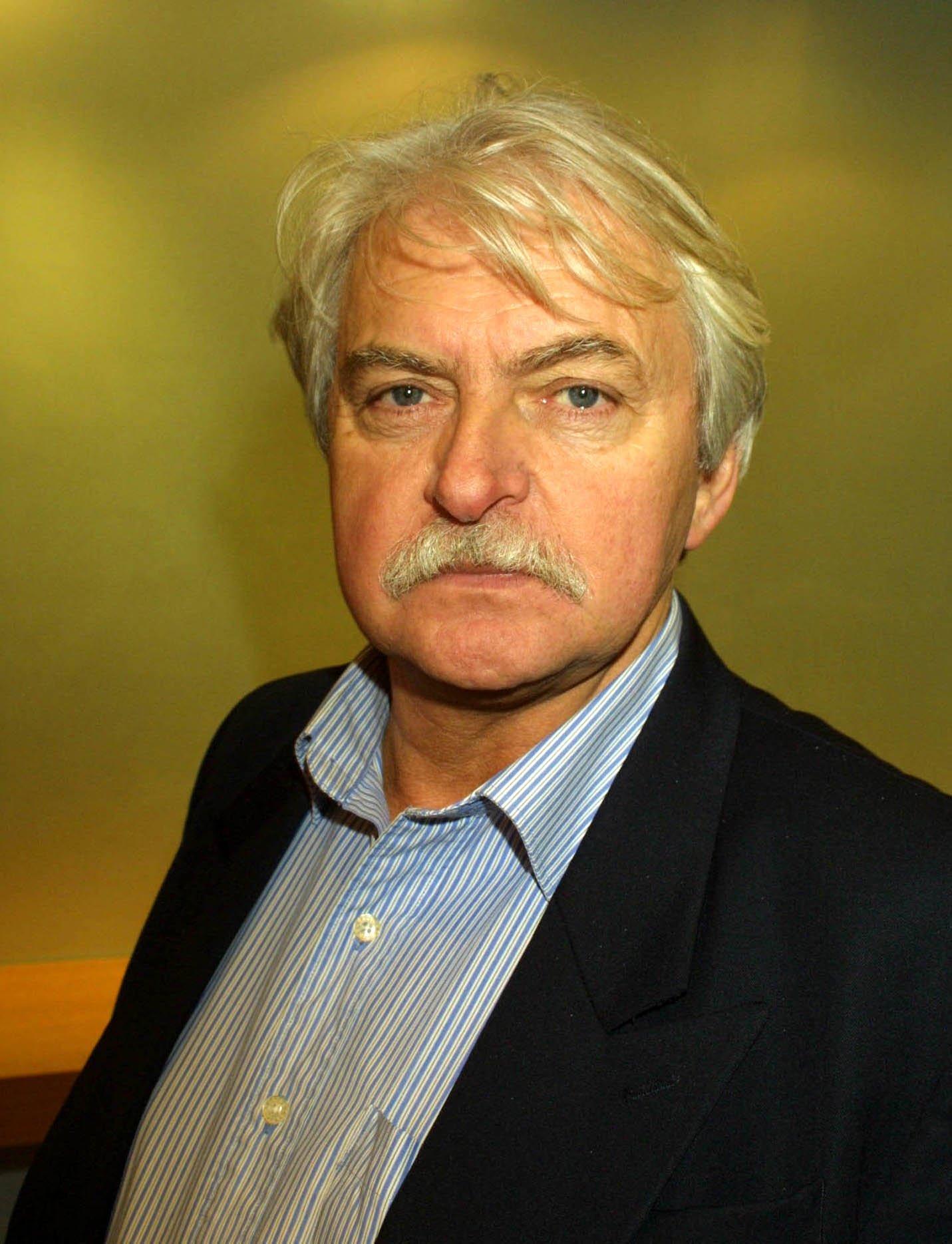 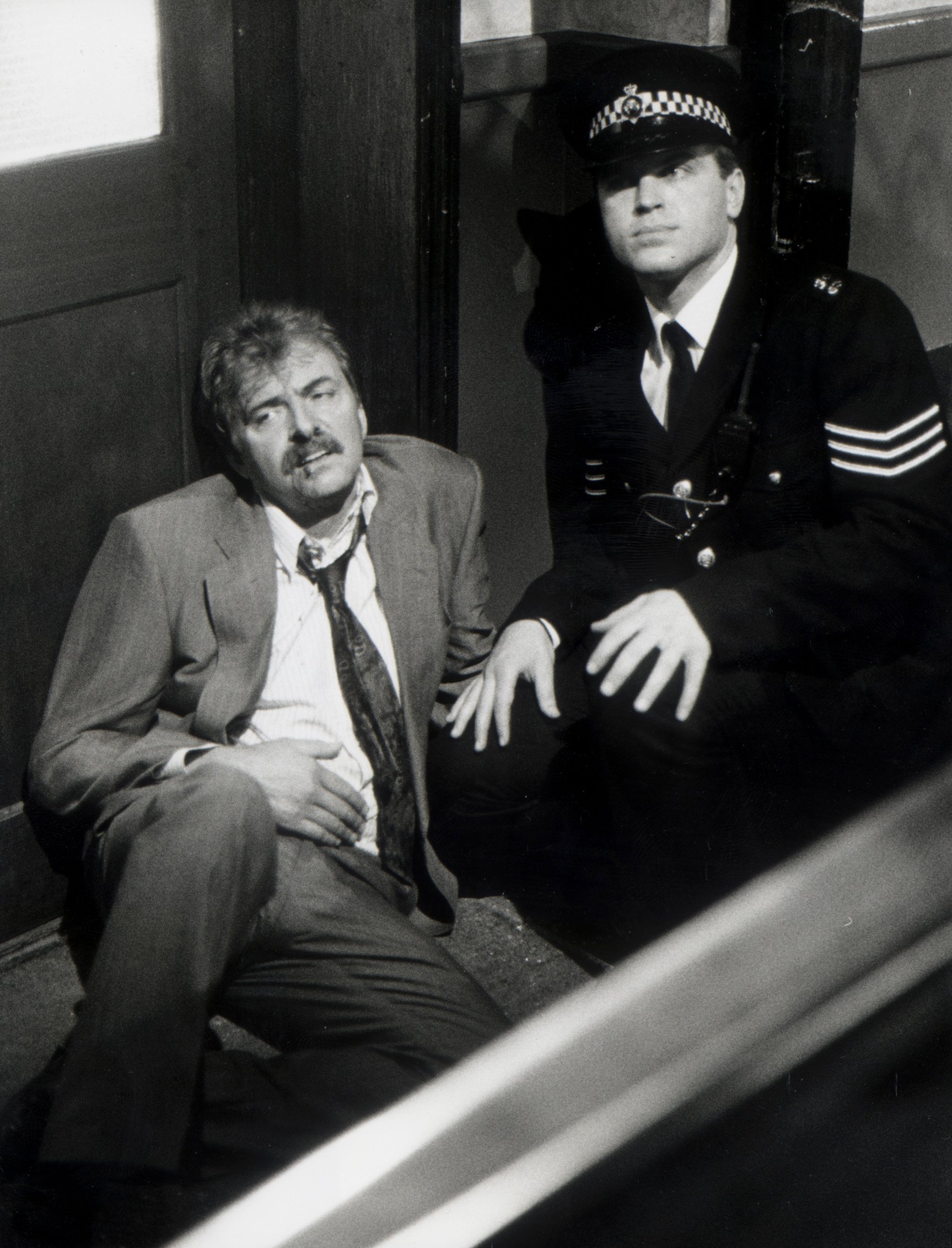 It is not yet clear how Scannell died or when but his death was confirmed on social media.

They wrote: "Tony Scannell played a DS Ted Roach on The Bill for Nine years from 84-93. Any Episode that had him in it would have me fixated on the TV… I had a very bad case of a young girl crush on Ted/Tony. He was a bit of alright in my books. (despite the fact he was literally three months younger than my Dad!)

"When Tony retired Ted in 1993 I was gutted! I developed a unreasoning dislike of the new DS John Bolton (Russell Boulter) and ground my teeth every time the ‘holier than thou’ Inspect Andrew Monroe (Colin Tarrant) who caused Ted to quit, came on the screen. It took me more years than I care to admit (And meeting Russell, Mark and Hew Higginson) to rid myself of those daft feelings.

"Ted was such a dynamic character, and although I never did get to meet him, I’m sure Tony was just as amazing… and his memory will be cherished by his loved ones and friends all.

"Vale Mr Scannell! And thank you!"

Scannell was born in Cork in 1945 with his dad a professional goalkeeper who played for the Republic of Ireland.

He only got into acting to get out of guard duty in the RAF, where he served for five years.

Scannell made his debut in The Bill in 1984 and was initially only signed for two episodes.

But the veteran ended up staying until 1993 – and even returned for two episodes in 2000.

Speaking about his rise to fame previously, Scannell said: "I thought I'd have to give up acting, as I never had much work, and my brother's father-in-law hired me as a salvage diver where I raised sunken boats.

"But I landed a role in Flash Gordon (1980), where I was an officer to the great Max von Sydow who played Emperor Ming. Just standing next to him scared the pants off me.

"Then I got an audition for The Bill and played Ted. He looked after himself, old people and the very young; the rest had better beware – that's how I played him."

As well as acting, Scannell was a talented musician who played the keyboard for a Kajagoogoo tribute band called Kaja-who-who.

He leaves behind three children and partner Agnes Lillis. 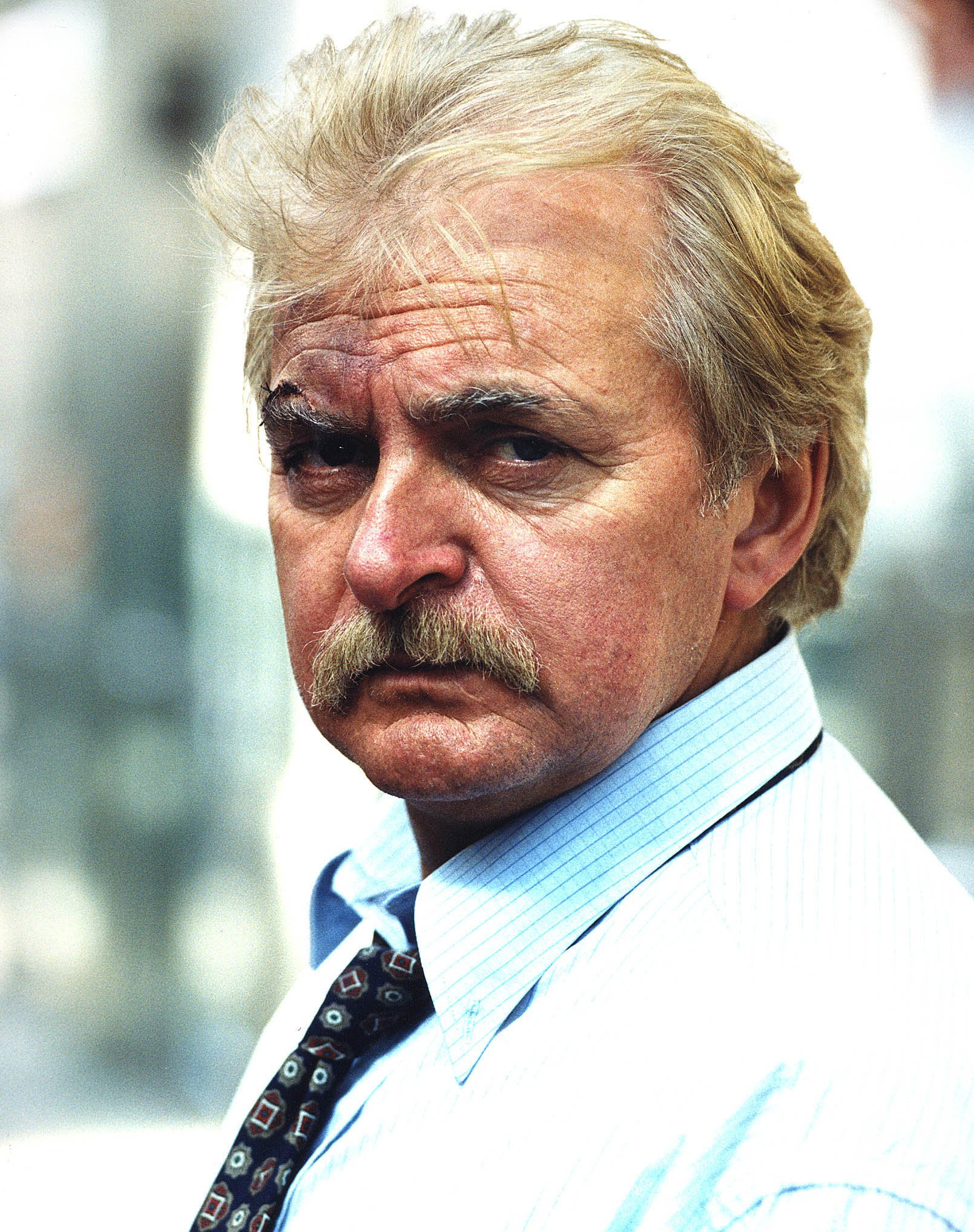 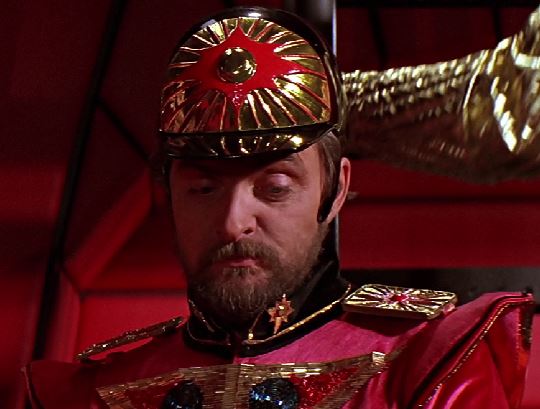 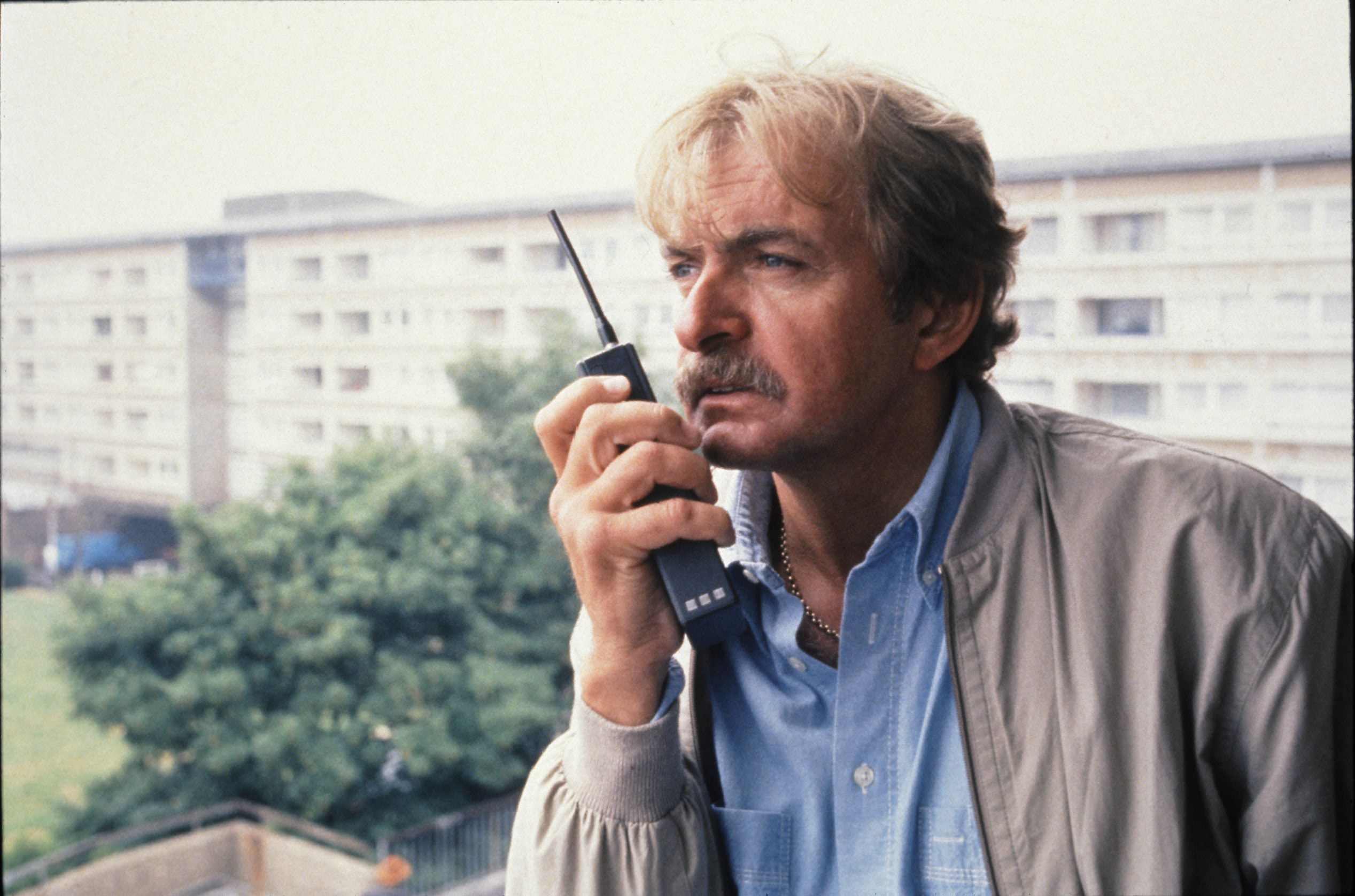 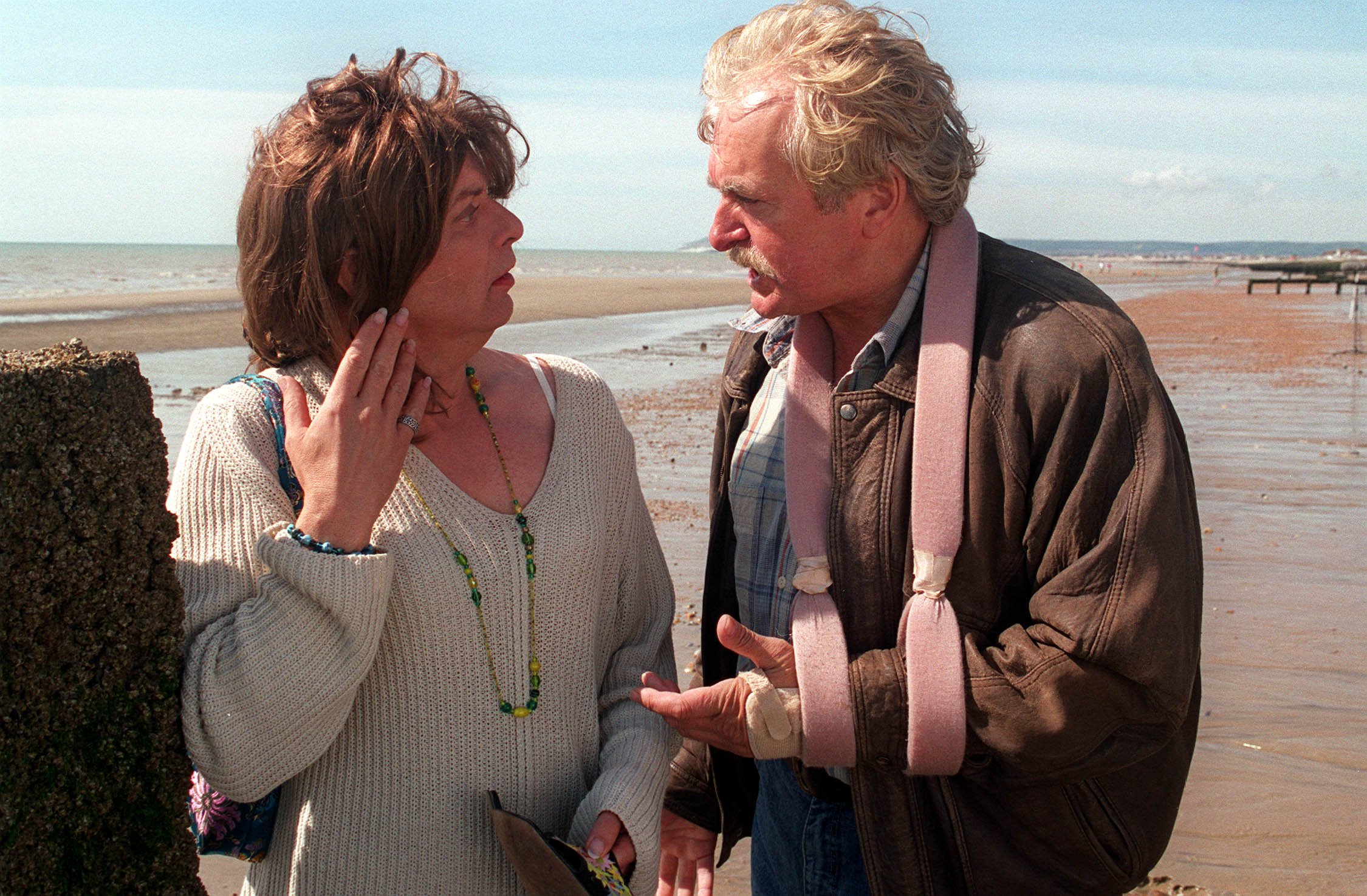