Top Boy: Why was actor Ashley Walters cast as Dushane in Top Boy?

Top Boy was originally on Channel 4 but in 2013, the network decided to axe the popular drama. However, rapper Drake was eager to bring it back to our screens and with an agreement from Netflix, Top Boy was brought back to life. But thankfully, the story of Dushane (played by Ashley Walters) and Sully (Kano) isn’t going to end any time soon.

Top Boy was brought back for a gripping third season last year, leaving viewers with many questions by the end.

While there were concerns the show would only be brought back for one season, Drake confirmed earlier this year there would be a series four.

He even confirmed it would be coming back later this year after replying to an Instagram post from GRM Daily.

When asked if Top Boy would be returning this year, Drake replied from his official Instagram account: “Of course”.

An exact release date for the fourth season, however, has not yet been revealed. 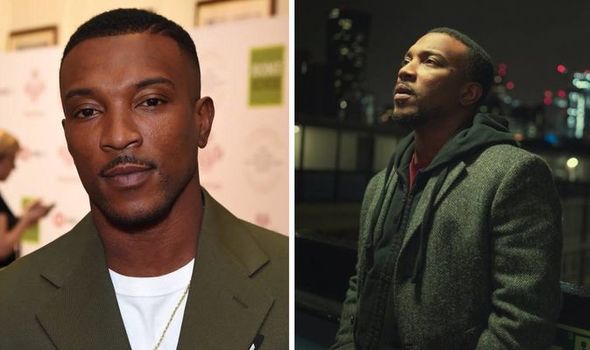 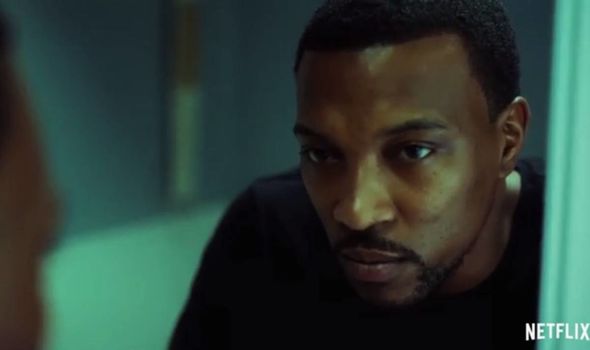 Why was actor Ashley Walters cast as Dushane in Top Boy?

While Netflix is calling the upcoming season of Top Boy the second series, it is actually the show’s fourth.

Top Boy originally premiered on Channel 4 and when it was brought back, so was the majority of the cast from the first two series.

This of course included one of the main stars of the show actor Ashley Walters as Dushane, a man in his 20s determined to become the biggest drug dealer in London.

At the BAFTA Television Craft Awards, casting director Des Hamilton won an award for the drama’s cast and opened up about why he picked Walters for the role. 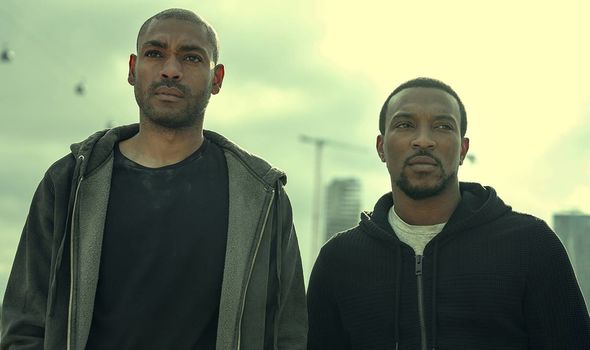 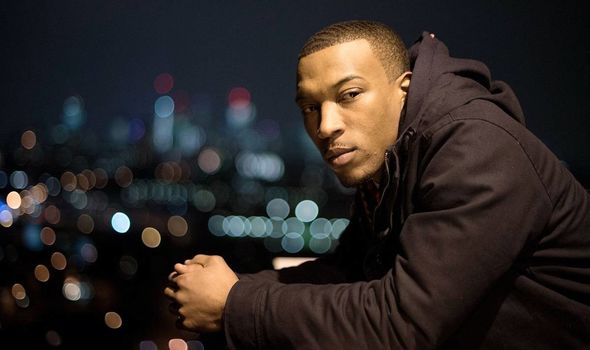 When asked why Walters was the right fit for Dushane, Hamilton explained: “I came into the world of casting in a very haphazard fashion where a director asked me to help with some street casting for a film called Morvern Callar.

“And I didn’t really get to read the scripts for a while with the characters’ descriptions and stuff.

“So my mind never had set ideas about characters as they were described and I found that to be a useful tool along the way.

“We’re trying to remain blank when we read a script so we can remain open to more interesting casting, people that aren’t too on the nose.

“And I knew Ashley [Walters] and I’ve worked with them.

“He’s kind of a friend and I found it hard to shake him out of my head.”

Hamilton continued: “I wanted him for Dushane but it’s my job to offer the director and producers a nice selection, hopefully to give them a headache of choice.”

“Ashley was just very natural and he knows the world.

“He knows the language, he’s got an assuredness whereby he’s not kind of railroaded by dialogue, he’ll bring his own stuff, he’ll bring his own experience. “And very often that brings about a certain, probably an overused word, but it does bring a certain magic because he’s immersed in it.”

But everything truly started to fall into place when another role was cast.

Alongside Walters in Top Boy is actor and grime artist Kano as Sully, someone in season three who was trying to get away from his former recklessness.

Hamilton also talked about the chemistry between the pair when they got in front of the screen.

He added: “And then when we met Kano, I just thought, you know, you’re always looking for impact.

“And I felt between Ashley and Kano there was that potential spark – explosive.”

Top Boy is available to watch on Netflix.