The former cricket ace fought to keep the metallic gnashers in his mouth as he chased Paddy McGuinness as Roger Moore around the race track. 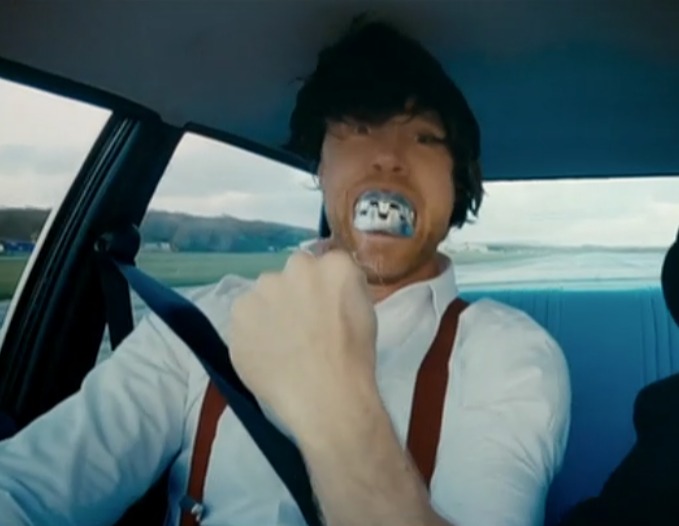 Chris Harris took on the role of pint-sized henchman Nick Nack and rode in the passenger seat alongside Freddie for the laugh out loud segment.

The speedy pursuit garnered rave reviews from viewers, with one writing on Twitter: "@BBC_TopGear is on and @flintoff11 as Jaws is absolutely brilliant!!!!! Crying with laughter!!!"

Another posted: "Flintoff as Jaws is one of the funniest things I've seen on telly in years." 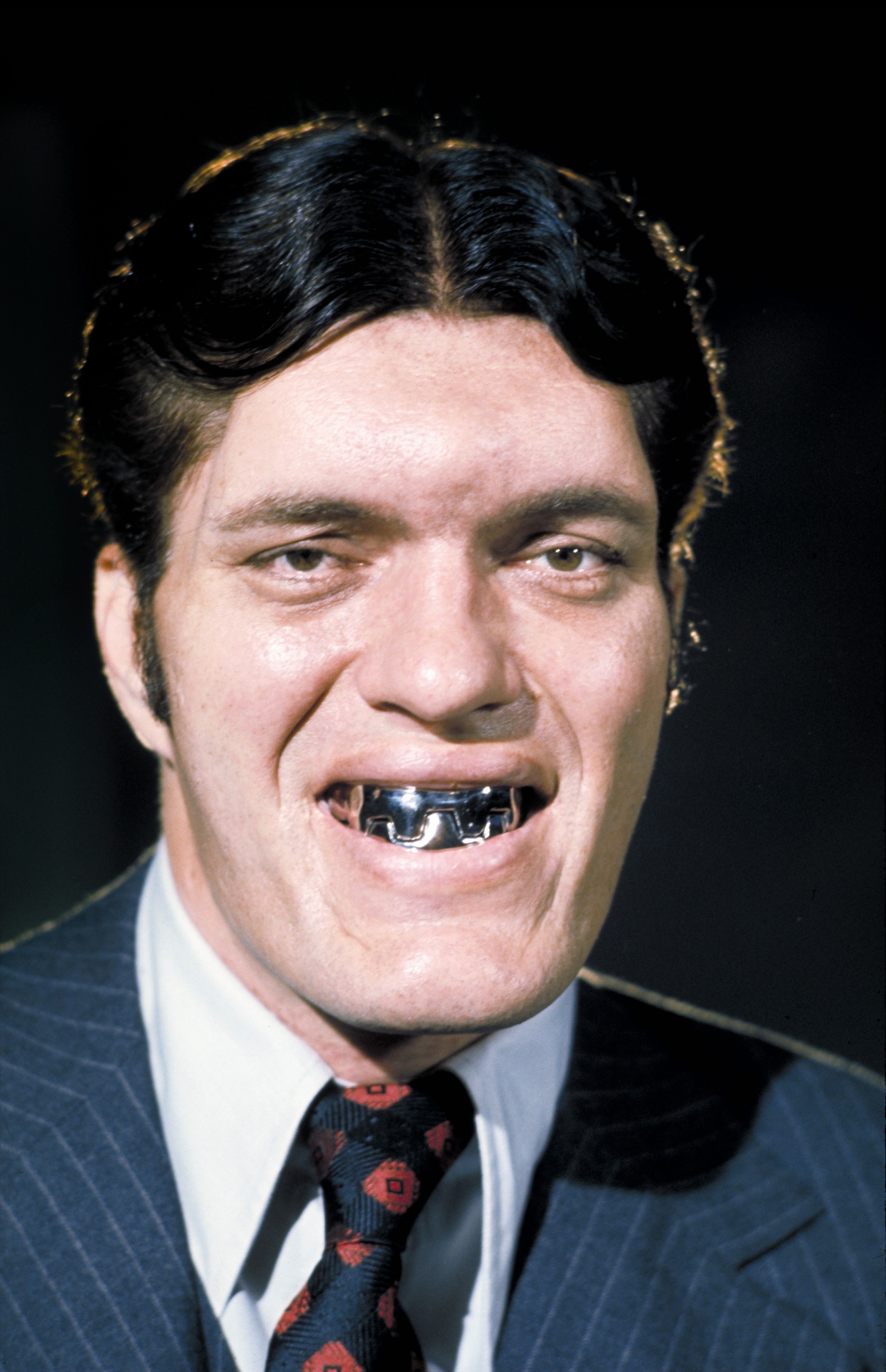 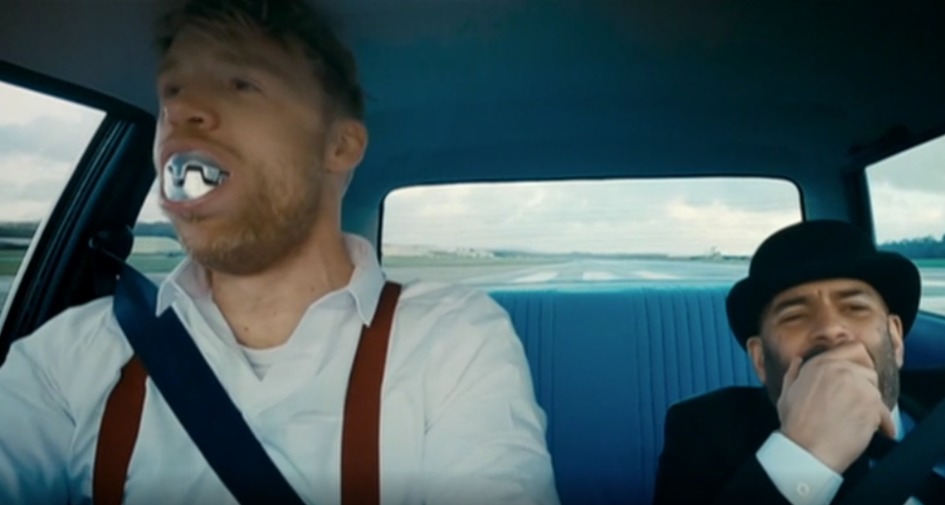 Paddy was in his element in a suave suit as he thrashed a classic Aston Martin around the track.

Jaws, played by the late Richard Kiel, appeared in two 70s Bond flicks: The Spy Who Loved Me and Moonraker.

He was famed for his massive frame and super strong steel teeth which he used to harm his victims.