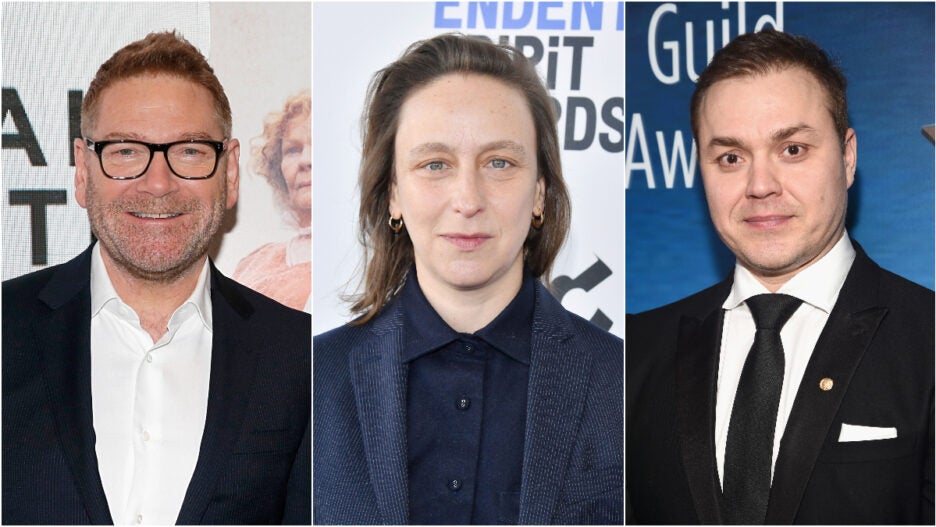 The Toronto International Film Festival has announced its first wave of films for its 2021 lineup, and new movies by Kenneth Branagh, Céline Sciamma, Ted Melfi and Edgar Wright are among the nine films announced on Wednesday.

Among those films as part of the festival’s official selection are Branagh’s “Belfast,” “Charlotte,” directed by Eric Warin and Tahir Rana, Wright’s “Last Night in Soho,” Sciamma’s “Petite Maman,” “Night Raiders,” directed by Danis Goulet, “Lakewood” directed by Philip Noyce and “The Starling” directed by Melfi.

Also included are two new music documentaries, “Dionne Warwick: Don’t Make Me Over” as directed by Dave Wooley and David Heilbroner, and “Jagged,” a documentary about Alanis Morissette that’s directed by Alison Klayman and headed to HBO. 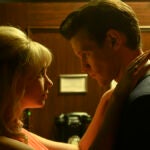 Denis Villeneuve’s epic “Dune” will also premiere at the festival as part of a special event on an IMAX screen at the Cinesphere Theatre at Ontario Place. The rest of the festival’s gala presentations will be announced on July 20, with other programs announced in late July and early August.

This year’s TIFF, now in its 46th year, will kick off on September 9 and run through Sept. 18. And this year’s festival will continue to be a hybrid event, with in-person screenings held at TIFF Bell Lightbox, Roy Thomson Hall, the Visa Screening Room at the Princess of Wales Theatre and Festival Village at the iconic Ontario Place punctuate this year’s Festival. There will also be a public digital experience with films screened digitally as well as other Q&As and interactive sessions with creators and actors hosted on the digital platforms.

There will also be “Coast-to-Coast” screenings with in-person, theatrical TIFF screenings held at venues across Canada. Venues, dates and locations will be announced at a later date. 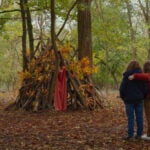 “We are so proud of the calibre of the films and the diversity of the stories we will be presenting this year,” Joana Vicente, TIFF executive director and co-head, said in a statement. “It is so powerful to be able to share these films with festival-goers in theaters. And while the world is definitely moving towards a degree of normalcy, many of our industry and press colleagues may not be able to travel across international borders. In response, we have brought back the TIFF Digital Cinema Pro platform that will host Press & Industry screenings, the Industry Conference, press conferences, as well as the TIFF Industry Selects market. We believe that digital access is an important part of providing accessibility to audiences and will be vital to the future of film festivals. This inclusivity across all our offerings helps to ensure that, no matter where you are located, you can participate in the festival.”

“It’s been a tough year and we’re so glad to be back,” Cameron Bailey, TIFF artistic director and co-head, said in a statement. “We’ve been inspired by the quality, range, and diversity of the films we’re inviting, and we couldn’t wait to give everyone an early glimpse.”