Tribes of Europa was released on Netflix on Friday, February 19 with six episodes of the German thriller available. The series follows three siblings as they are brought into a world of conflict when they find a mysterious cube. Here’s everything you need to know about where the show was filmed and where it is set.

Where was Tribes of Europa filmed?

Netflix’s new original series Tribes of Europa is set in the future in the year 2074.

Following a global catastrophe, Europe has been split up into micro-states.

Countries no longer exist in the world of the show but instead different tribes are vying for power.

Of course, this leads to plenty of conflict in the dystopian series. 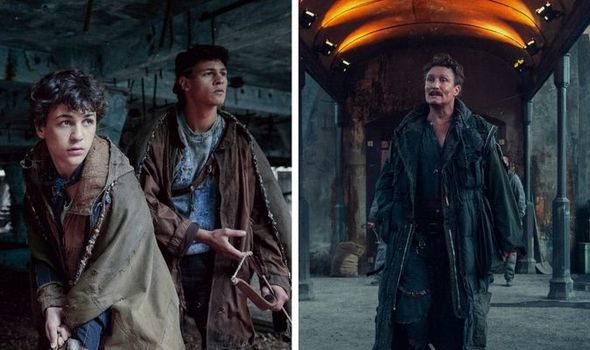 However, the show may have also left viewers wondering where it was filmed.

According to The Prague Reporter, much of the filming took place in the Czech Republic.

The series filmed for 44 days in the country across several different locations.

From September to December 2019, shooting took place at Barrandov Studios in Prague. 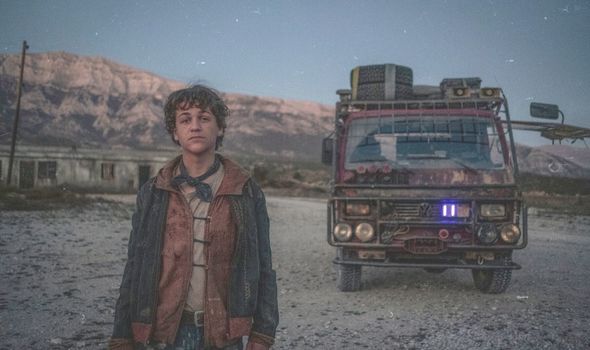 The series filmed on location in the country as well.

One of the locations used was Prague’s Výstaviště Exhibition Grounds, which is a former mine.

The series was also shot in Rolava, a military prison camp, and the Mladá Boleslav prison.

The publication also reported other moments in the show were shot in the Hrázský rybník pond in Stvolínky, the Poldi ironworks in Kladno and town of Vrané nad Vltavou. 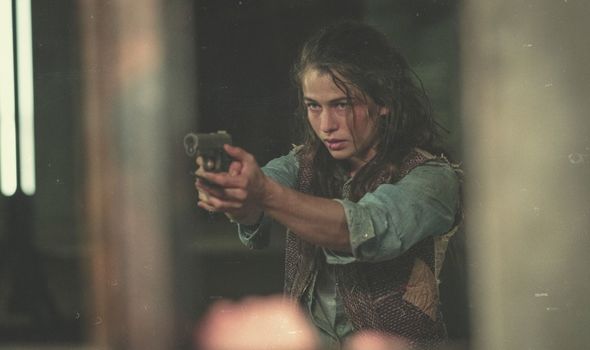 As well as filming in the Czech Republic, filming also took place in Croatia and Berlin.

The exact locations used have not been disclosed but viewers will recognise the stunning backdrops of both.

Creators Philip Koch recently told Variety how the series was first inspired by the 2016 Brexit referendum.

He said: “In 2016 that was all very much in the future. We had right-wing separatism going on quite extensively in Europe, but end-of-the-world apocalyptic vibes weren’t on the table. 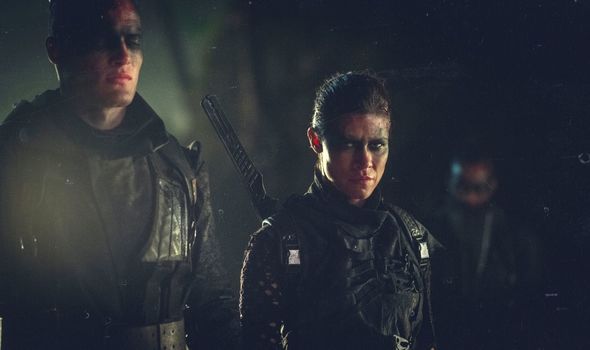 “For me, it was only a subtext of what’s going on. Now with corona, we can literally see it close in front of our own eyes, which is sort of scary.

“I don’t refer to it as a dystopian show. For me, it’s like a new frontier, a Wild West situation.

“You have tribes that are on the dystopian side, but not the whole world is dystopian.

“It’s a new beginning, a completely new world to discover, where you also have tribes that are very egalitarian, liberal – utopian even.”

Tribes of Europa is available to stream on Netflix now.