TWO and a Half Men star Conchata Ferrell is in the battle for her life and moved to a long-term facility after suffering a heart attack.

The actress, 77, who played housekeeper Berta on the record breaking sitcom has been battling health issues since last year. 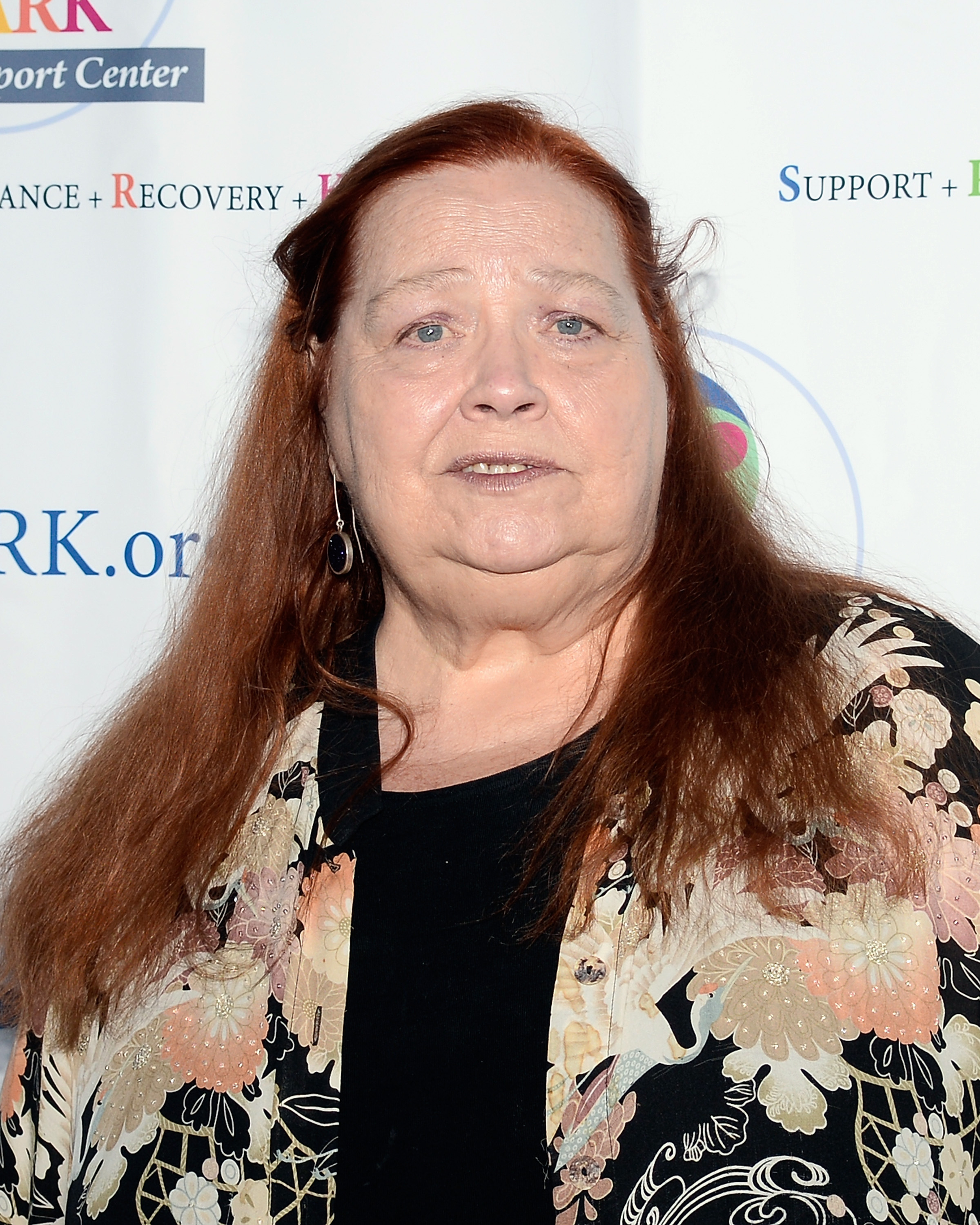 She was hospitalized in December due to a life-threatening kidney and blood infection.

While in the ICU for four weeks she suffered the cardiac arrest, TMZ has claimed.

Her husband of 40 years, Arnie Anderson confirmed Conchata had been moved from her home to the facility.

The family was now playing the waiting game to see if she would recover. 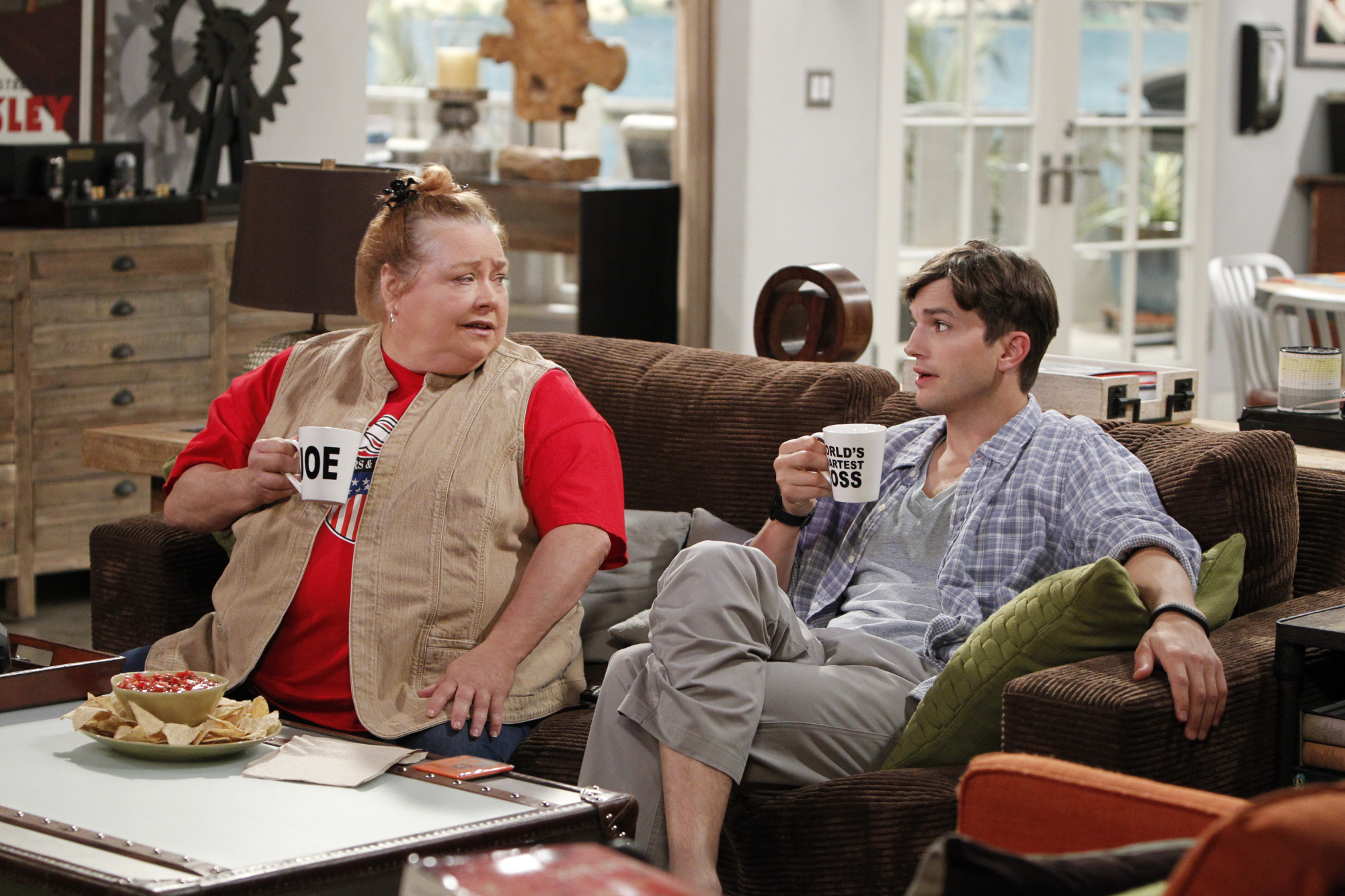 He told TMZ: "It's going to be a while before there's any recovery. It's all neurological.

"There's nothing we can do to speed it up the process. We are hoping for the best."

Conchata is receiving treatment in the respiratory unit of the center but despite being "stable and semi-conscious" she cannot speak and is only "semi-aware" of her surroundings.

Safety precautions due to the coronavirus pandemic mean Arnie cannot visit his wife, but speaks to her nurse daily. 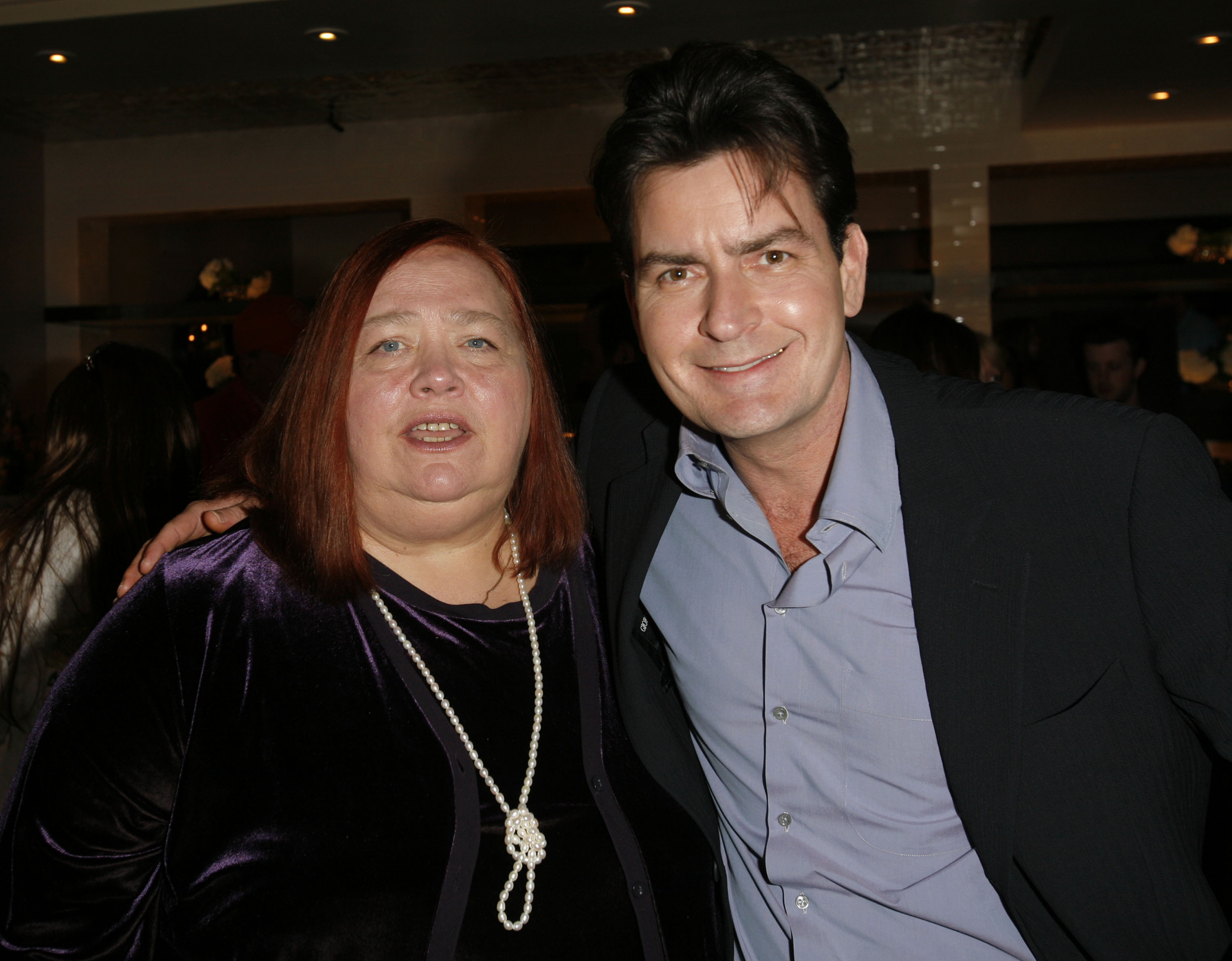 The actress was hospitalized in December due to the infection, and had to stay in the ICU for several weeks.

According to TMZ, the actress had been enjoying time at her vacation home in Charleston, West Virginia in December when she began to feel "weak and frail."

She then allegedly discovered that she had a kidney infection that had spread had begun to contaminate her blood.

Doctors kept her in the ICU for several weeks before she was released into transitional care in January. 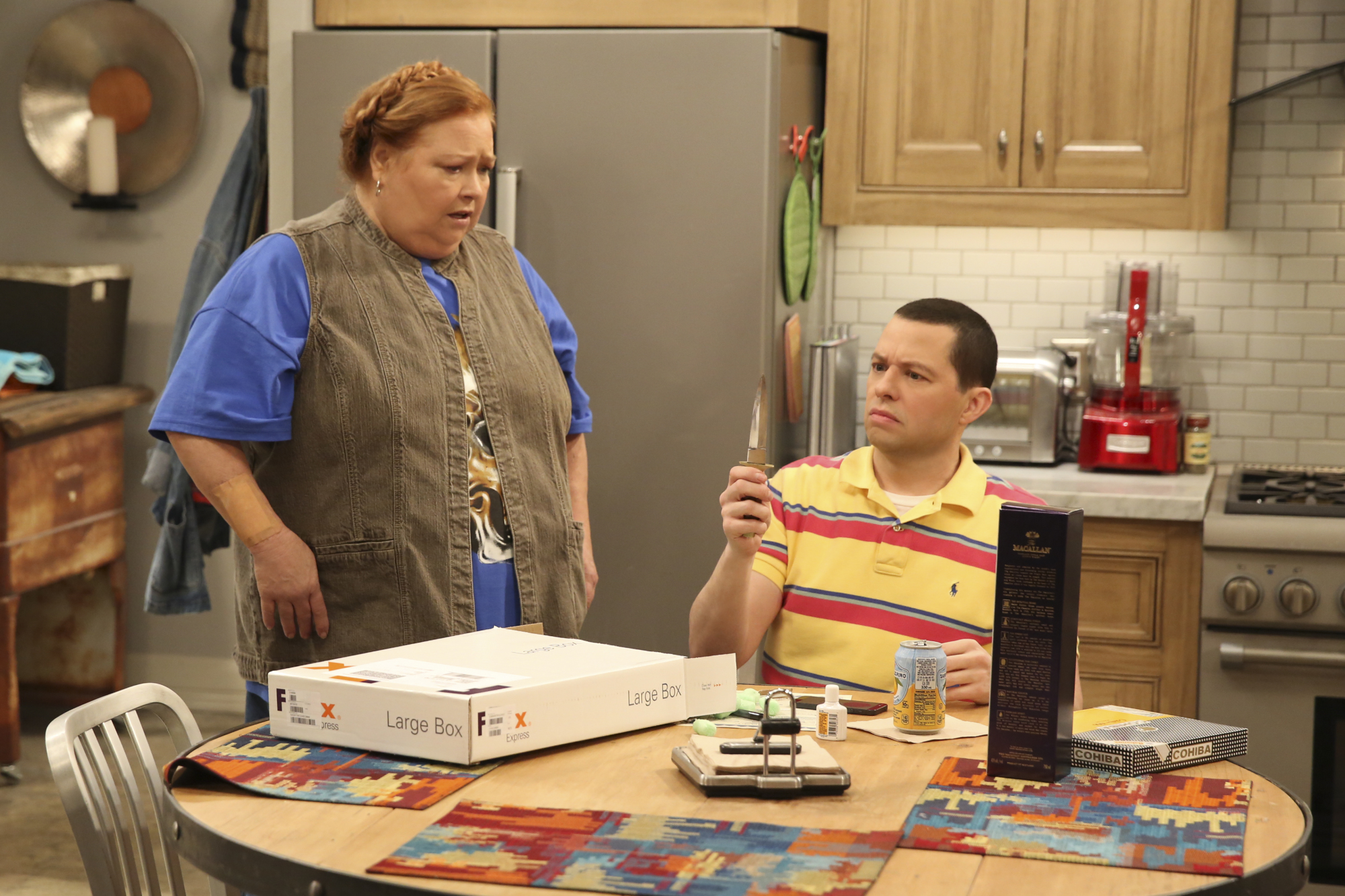 The actress was bedridden at home and despite undergoing physical therapy several times a day could not get onto her feet.

A source told the site that her family was by her side through the process, with her husband, Arnie Anderson, stepping up to the plate when she needed him.

Conchata and Arnie tied the knot back in 1986 and the pair share a 38-year-old daughter named Samantha.

The actress is best known for her role on CBS sitcom, Two and A Half Men and she received two Emmy nominations while appearing on the show during 2003 and 2015. 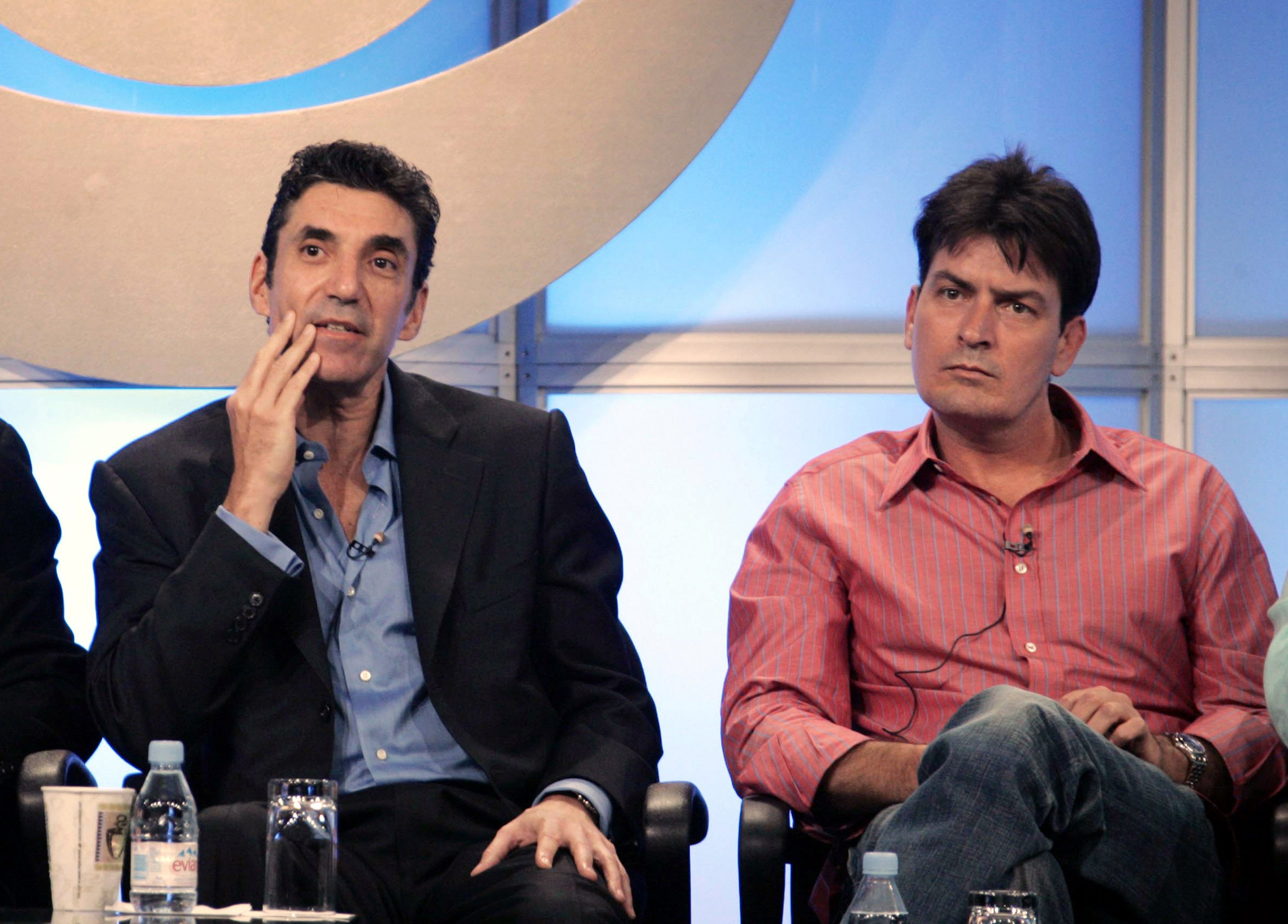 Charlie was replaced by Ashton Kutcher in the ninth season after he went into drug rehab.