The 36-year-old actress shared the news of their adorable addition Lucia Marisol, who was born on May 4, on Instagram yesterday. 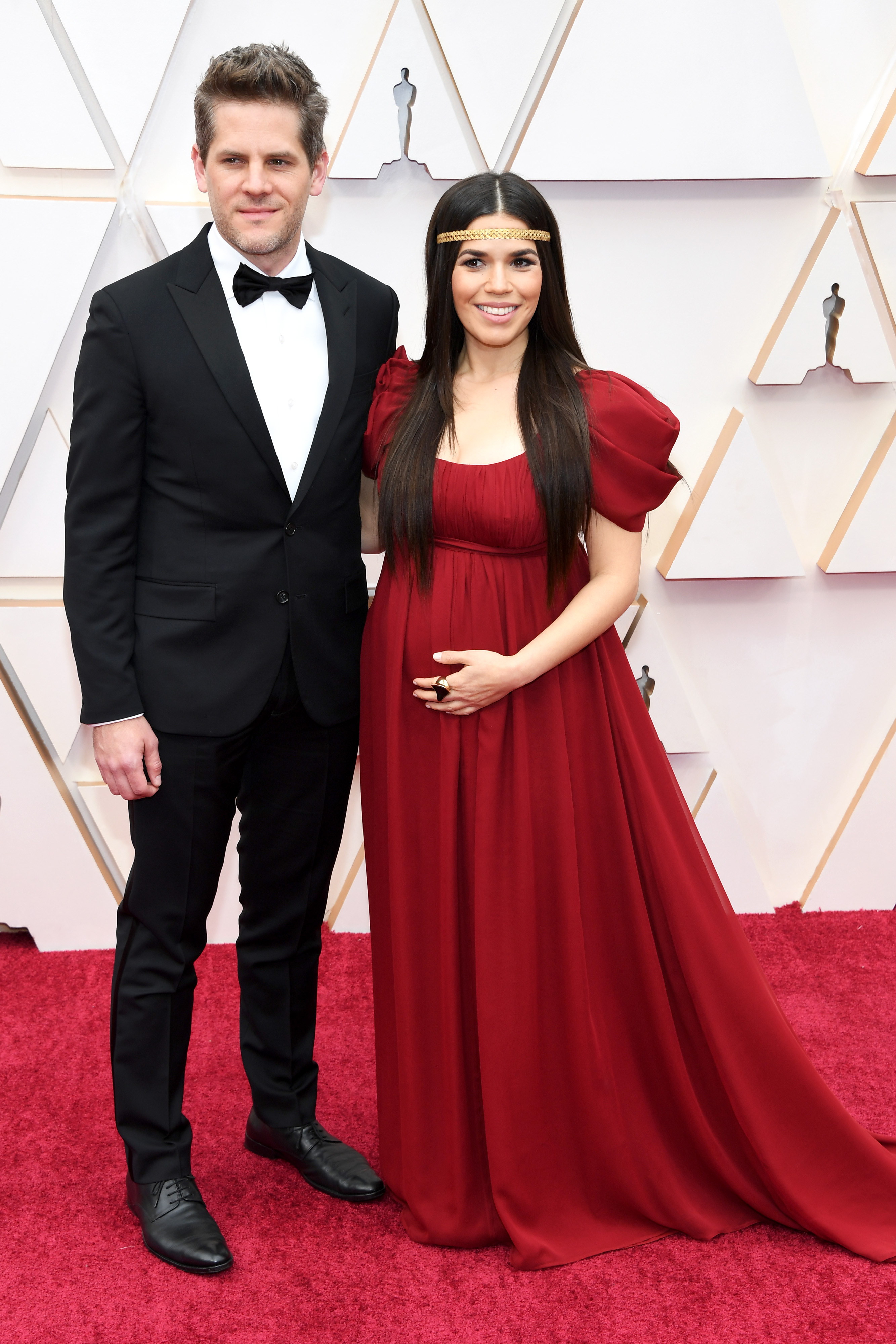 America posted an image of her holding little Lucia’s hand and penned: "LUCIA MARISOL WILLIAMS arrived on May 4th to give me my Mother’s Day hugs and kisses herself".

"Mama, Dada & Big Brother are over the moon to welcome her bright light to our family."

Meanwhile, America's other half Ryan shared his own post and wrote: "The most exquisite little creature graced us with her presence on May 4, 2020.

"Please meet the newest member of our family, Lucia Marisol Williams. She came just in time for Mother’s Day. Everyone is healthy and happy!" (sic). 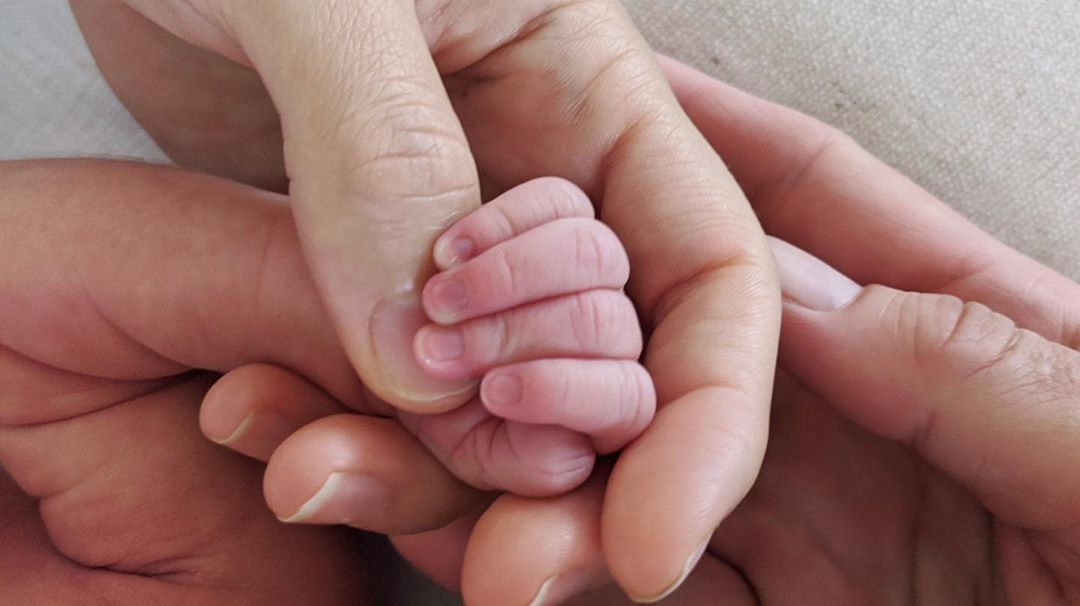 Taking to Instagram at the time, she shared a sweet snap of her standing in the snow cradling her bump while husband Ryan crouched down beside their son Sebastian, who is two on May 29.

America wrote alongside it: "Welcoming Baby #2 in 2020! Happy New Year from our wild & growing bunch."

The mum-to-be was immediately congratulated by her A-list pals including Reese Witherspoon, who wrote: "Congratulations!!!! This is the most exciting news."

It was the second time America announced her baby news on eve of a New Year, having confirmed her pregnancy with Sebastian on New Year's Eve in 2017.

America, who starred in Ugly Betty from 2006 to 2010, married Ryan in 2011 after meeting at the University of Southern California, where they worked on a student film together.

The actress previously opened up about how pregnancy and motherhood had changed her during a chat with Health Magazine.

She said: "You create life. I found so much power in that. In terms of my relationship to my body, I’m still breastfeeding, so it’s still very much in service of my son.

"I didn’t work out as much as I imagined I would during my pregnancy. I was in triathlon shape when I got pregnant.

"I had so much on my plate and something had to give."