UMA Thurman and Ethan Hawke's daughter Maya lashed out at her parents' generation for having it "so easy."

The 21-year-old – who stars in Netflix's Stranger Things – told Nylon that her parents’ generation “f ***ed us.” 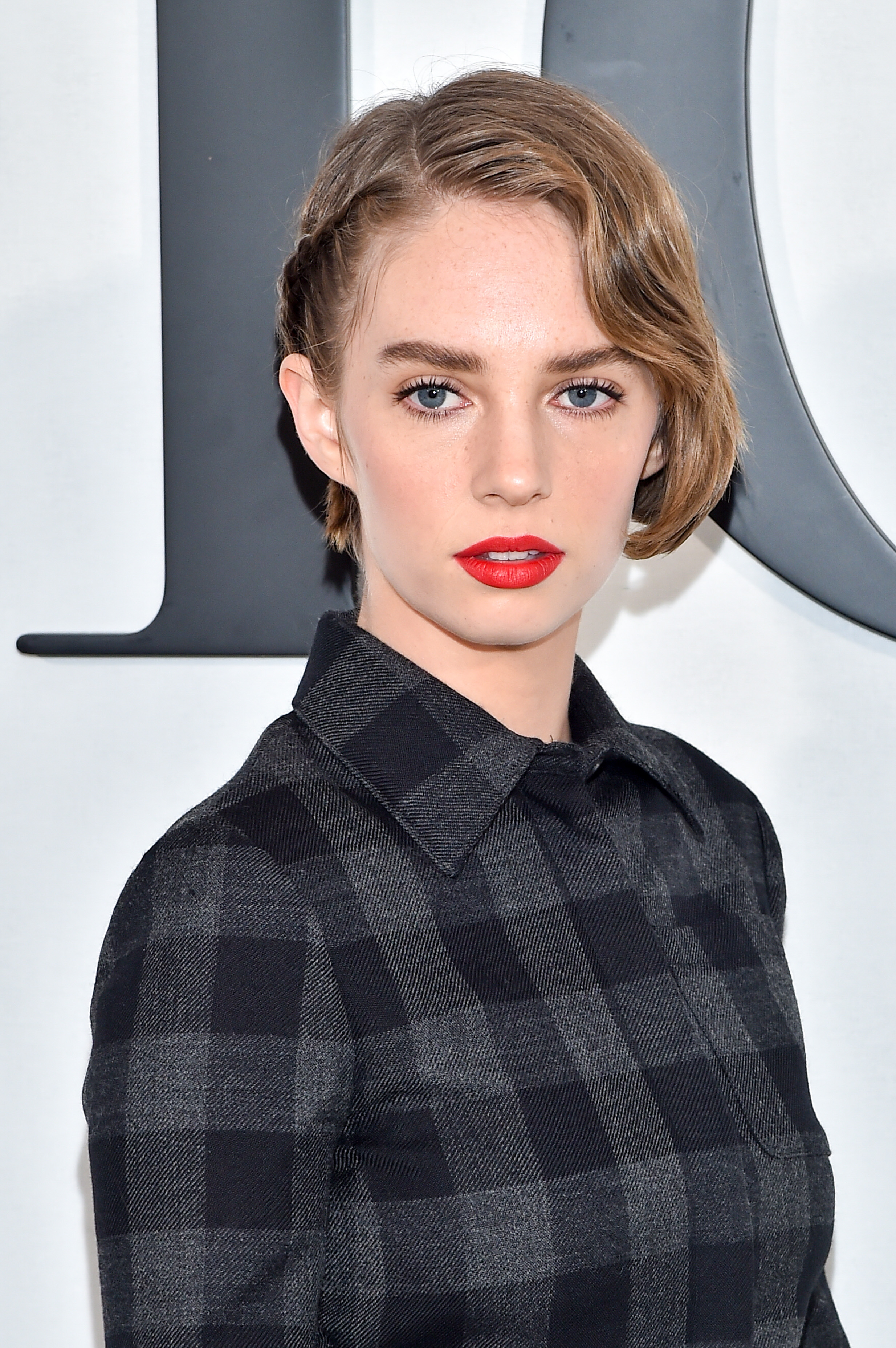 “We’re just so annoyed at our parents’ generation," she told them. "They had it so easy. They were all just high and driving around in cool, gas-guzzling cars.

"Destroying our environment … and having no wars, and no plagues and no pandemics."

She continued: “We’re in our 20s, we’re supposed to be having fun, and doing drugs and partying. But instead … We’re going to SoulCycle and trying to outlive our planet.

"We have a horrible president, and it’s just really irritating. They really f***ed us.” 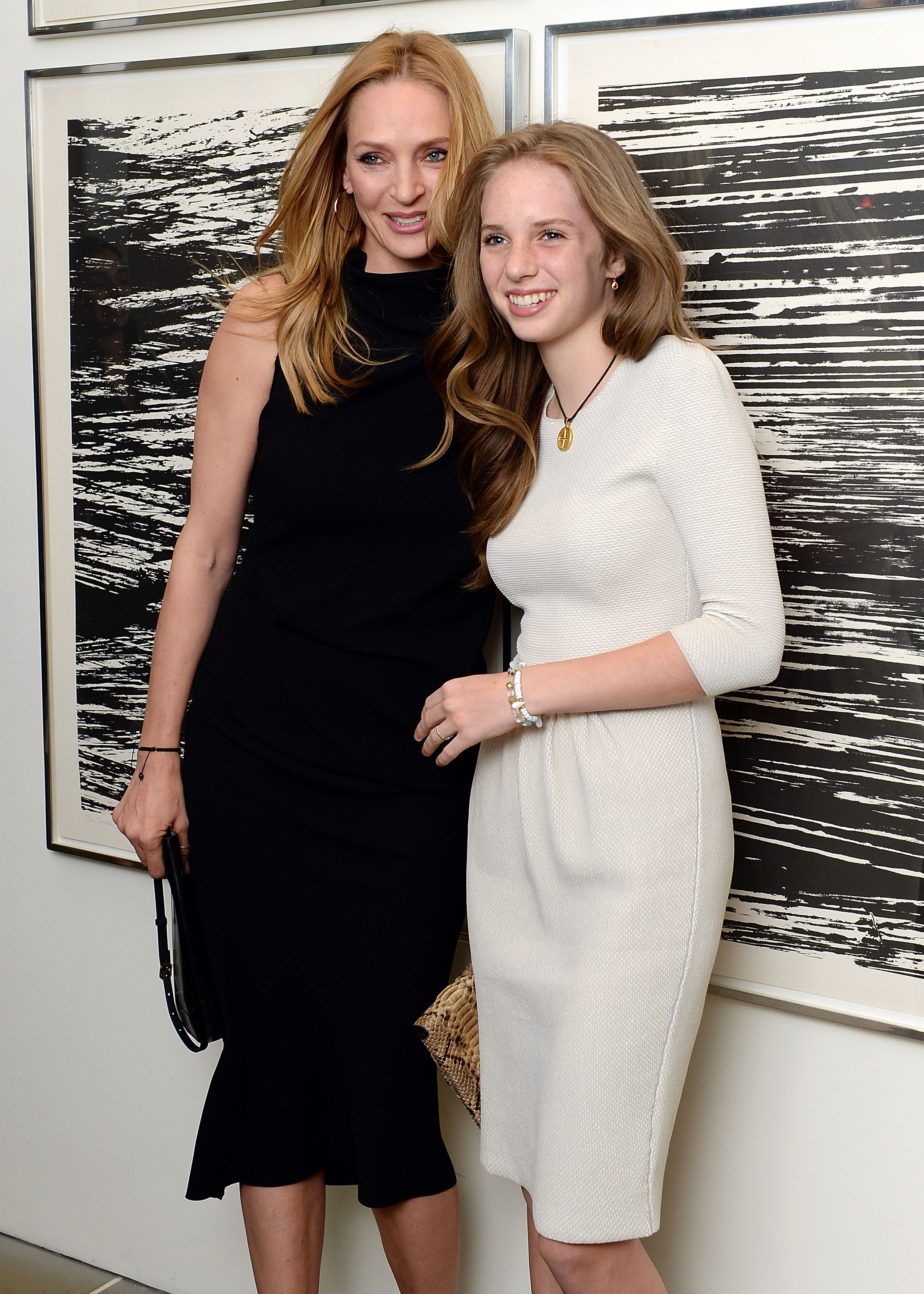 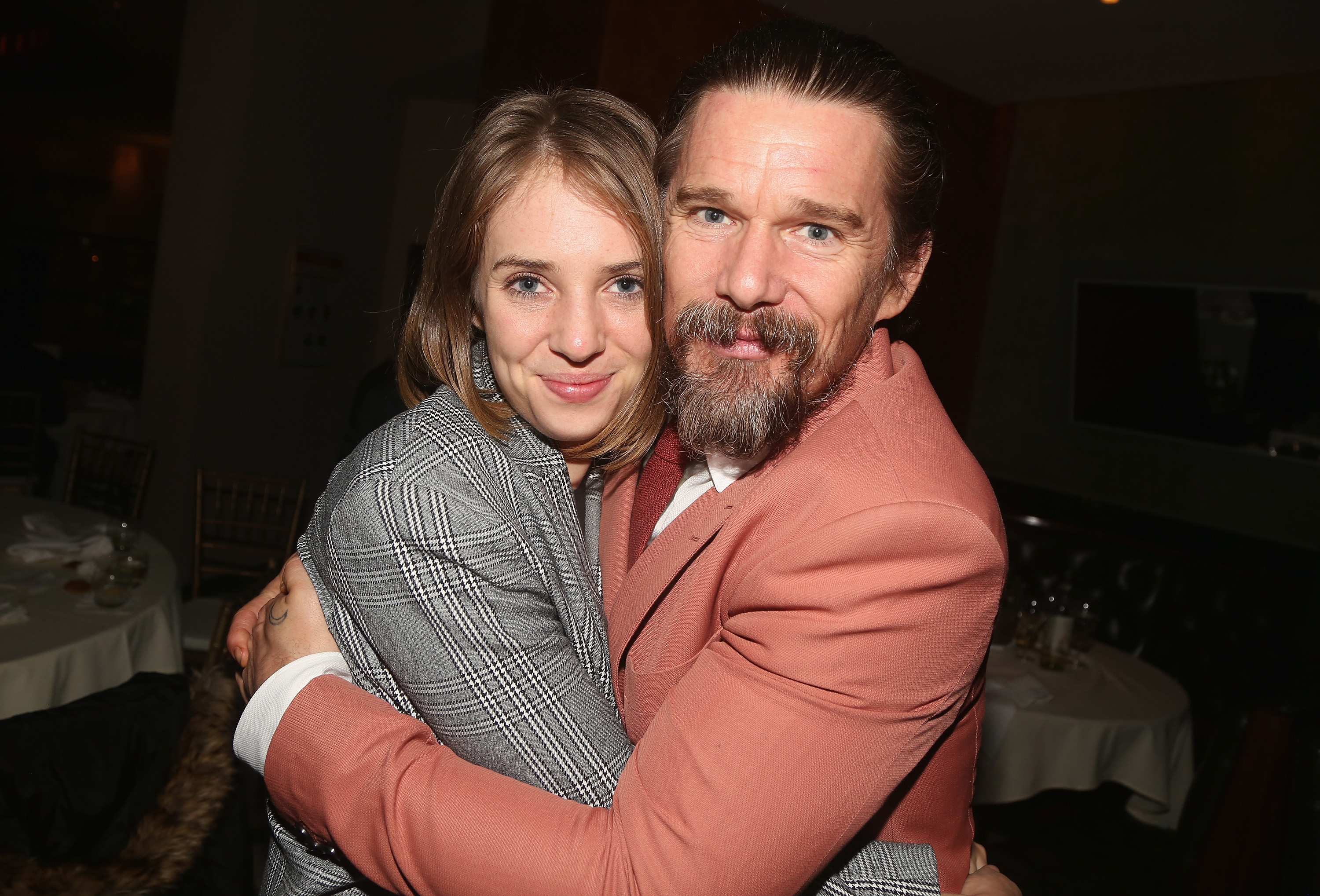 The starlet revealed that her famous mom had warned her about the perils of Hollywood, when she first followed in her parents' footsteps.

“This industry is so much tougher on women, my mom had reservations," she said.

“The emphasis that the business puts on your appearance … on your age.” She encouraged her to “follow your gut and … don’t get trapped in the starlet tornado.”

“It’s not so glamorous anymore. There’s almost no such thing as a movie star anymore. There can be an appearance of one for a second. Now there’s a bajillion actors with a following. It’s a lot more everyman,” she said. 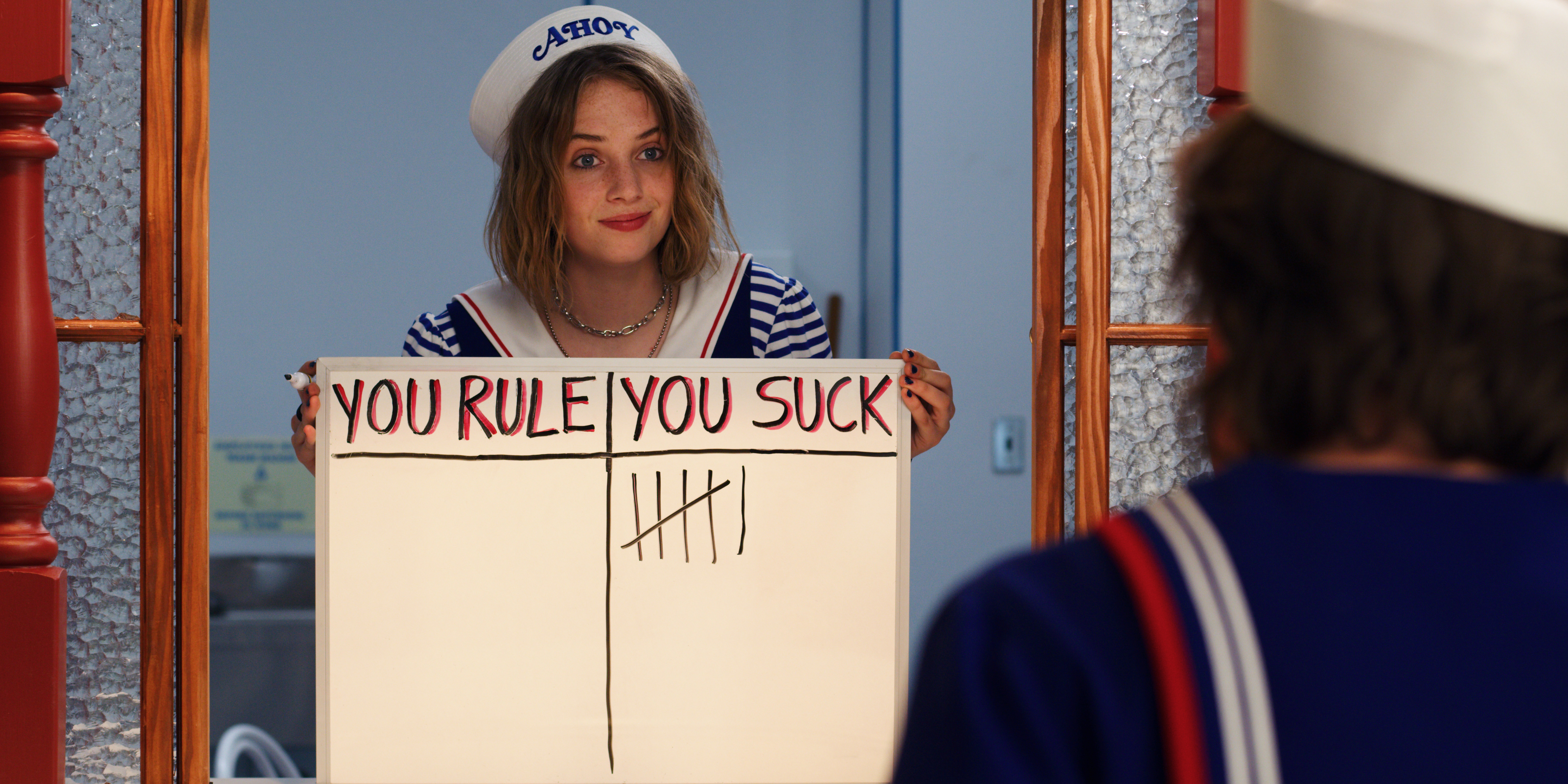 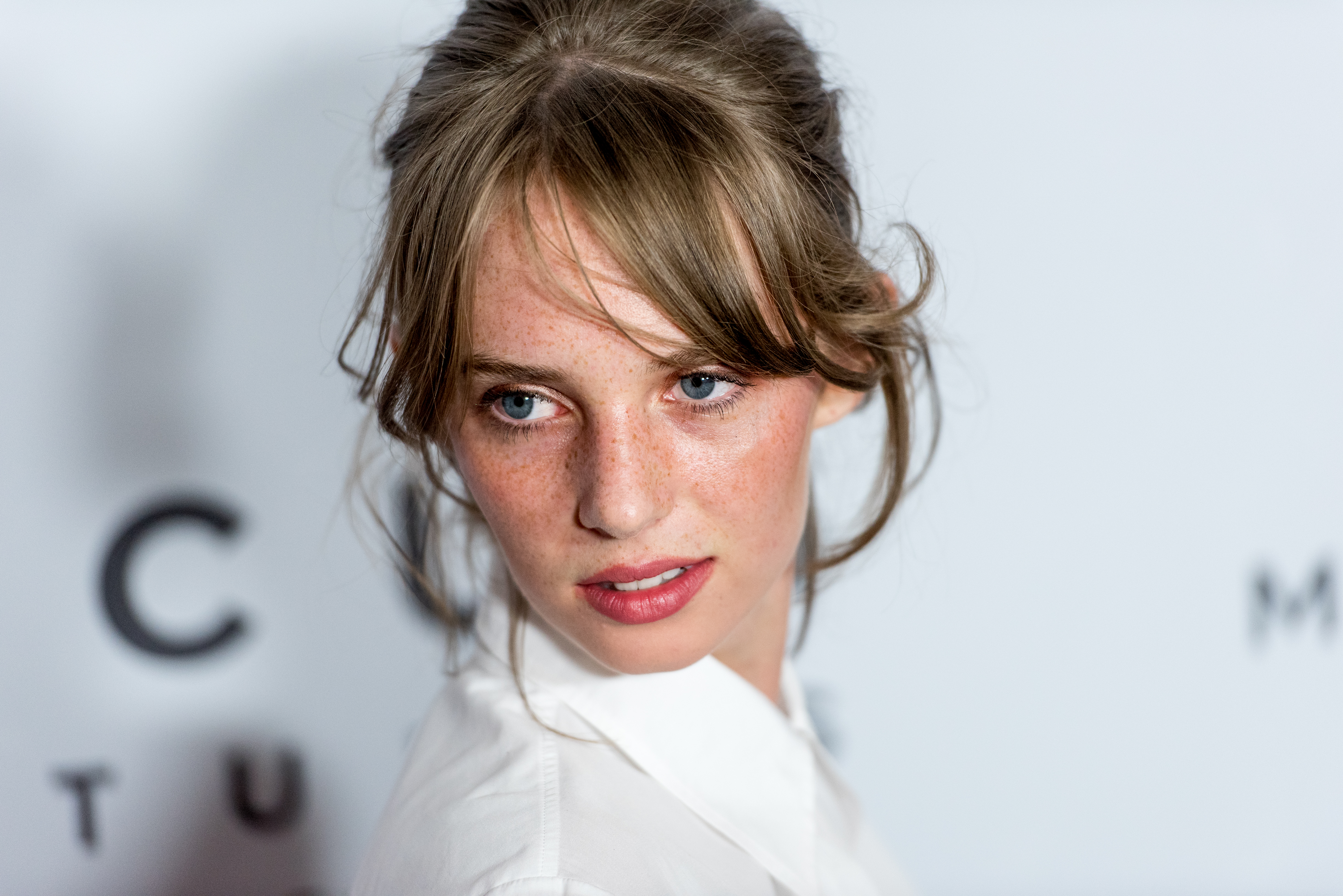 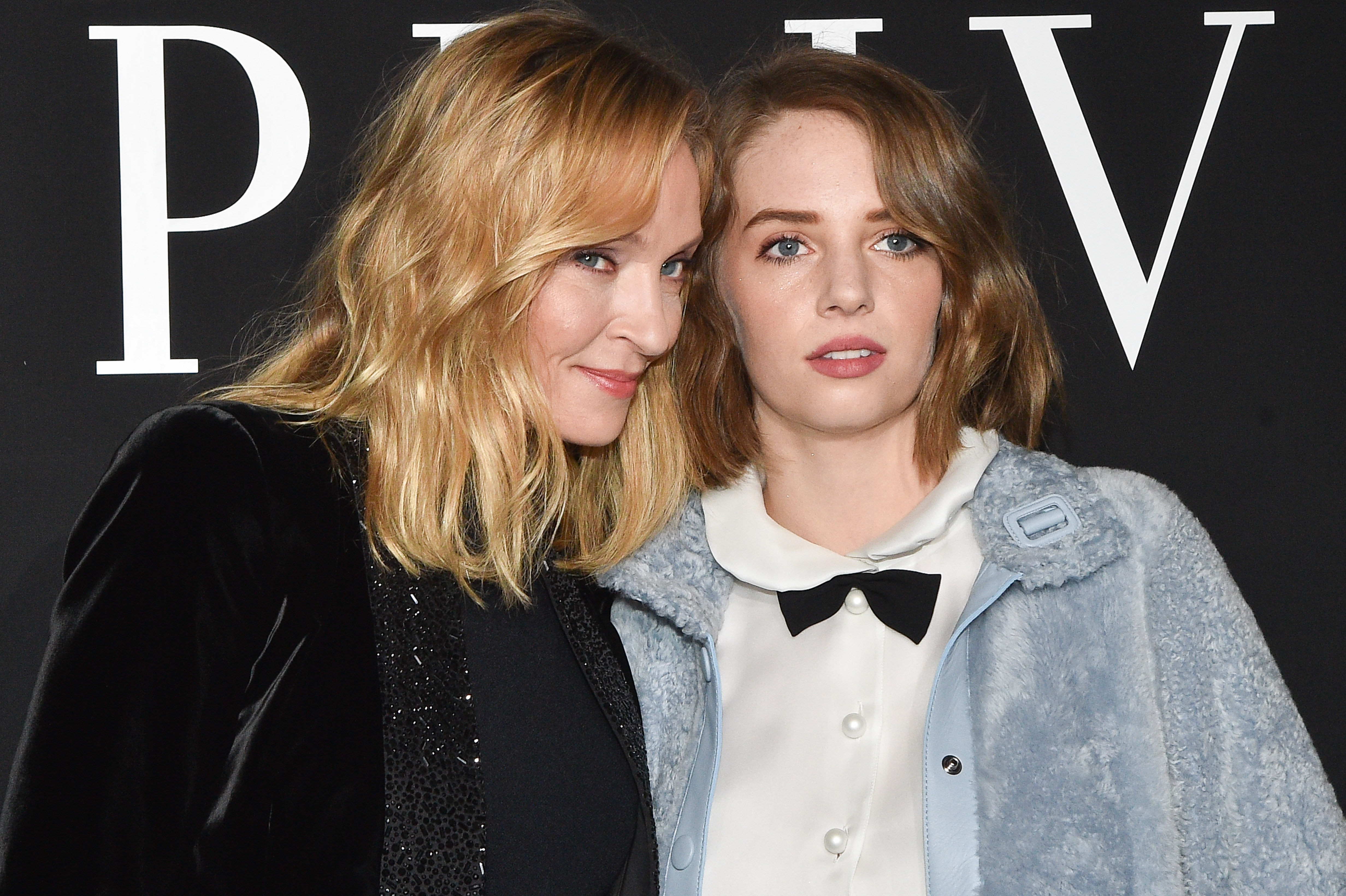 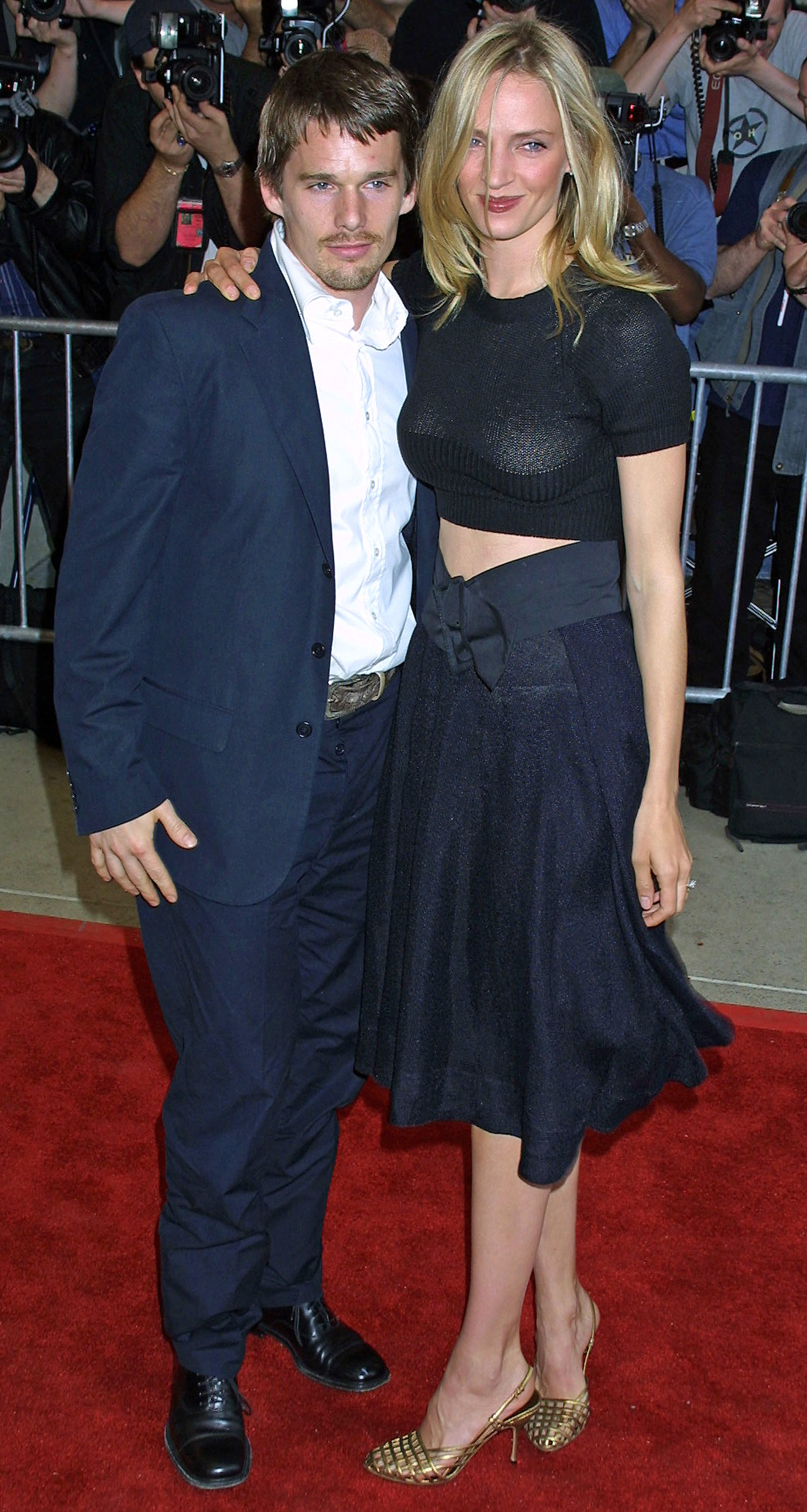 Hawke made her screen debut as Jo March in the 2017 BBC adaptation of Little Women and starred as Robin in the third season of the Netflix series Stranger Things.

She's due to star on the big screen in Gia Coppola's sophomore film, Mainstream.

The release is scheduled for 2020 but has not been confirmed.