UNA Healy has admitted she reached "rock bottom" after her split from ex-husband Ben Foden and was "lonely" during lockdown.

The former Saturdays singer dumped her love-rat ex-husband and dad of her two kids Aoife, eight, and son Tadhg, five in July 2018 for cheating on her. 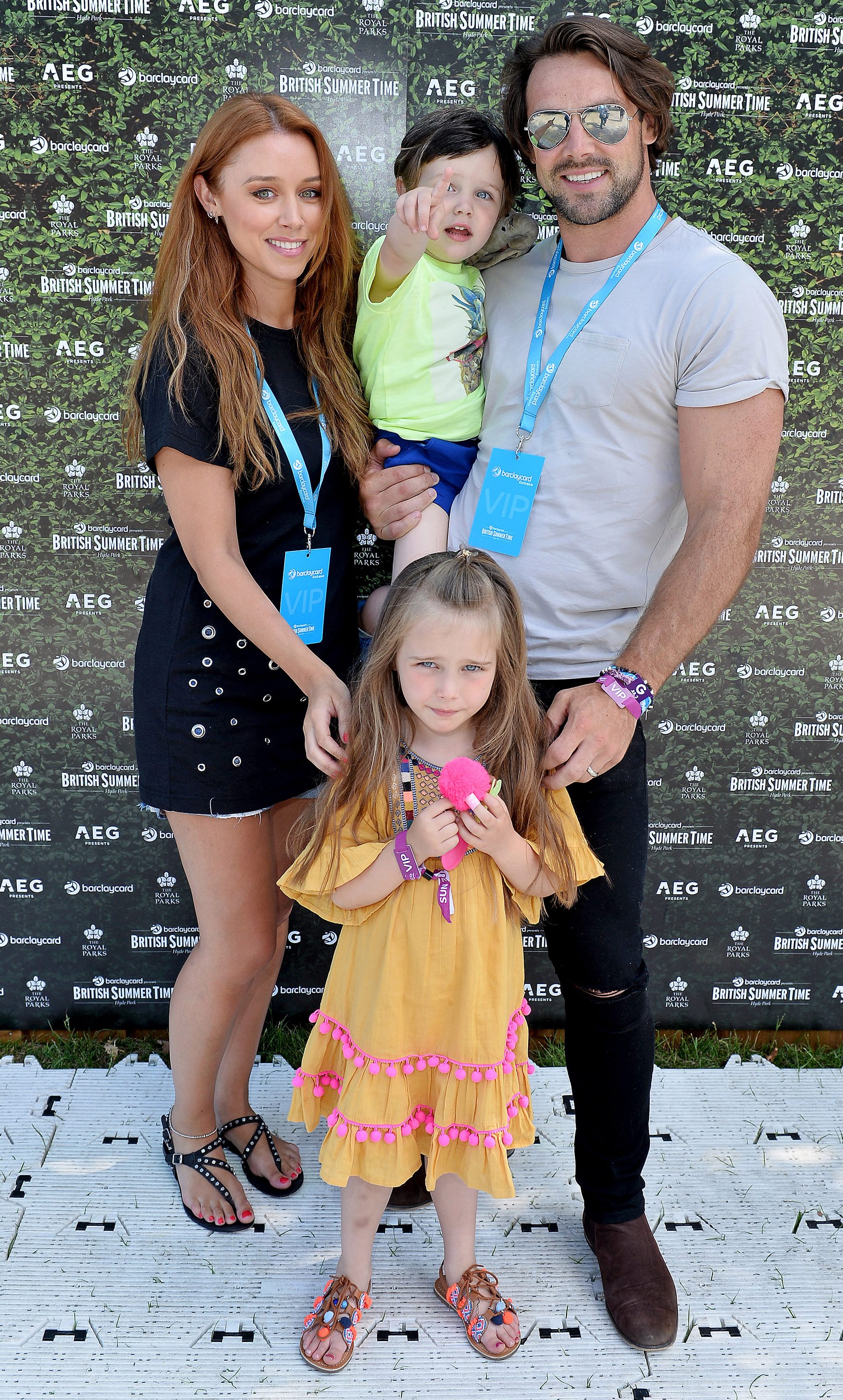 She then moved to Birmingham last year to be closer to new man David Breen, but the pair split in March at the start of lockdown.

Una said she'd had a rough ride, but is now happy living back home in Ireland.

She told podcast Sippin' The Tea: : "I was quite lonely over there (in England) with my two kids. Just not having adult company. It was just the three of us.

"I'm delighted to be back here in my home. I couldn't think of anywhere better to be right now." 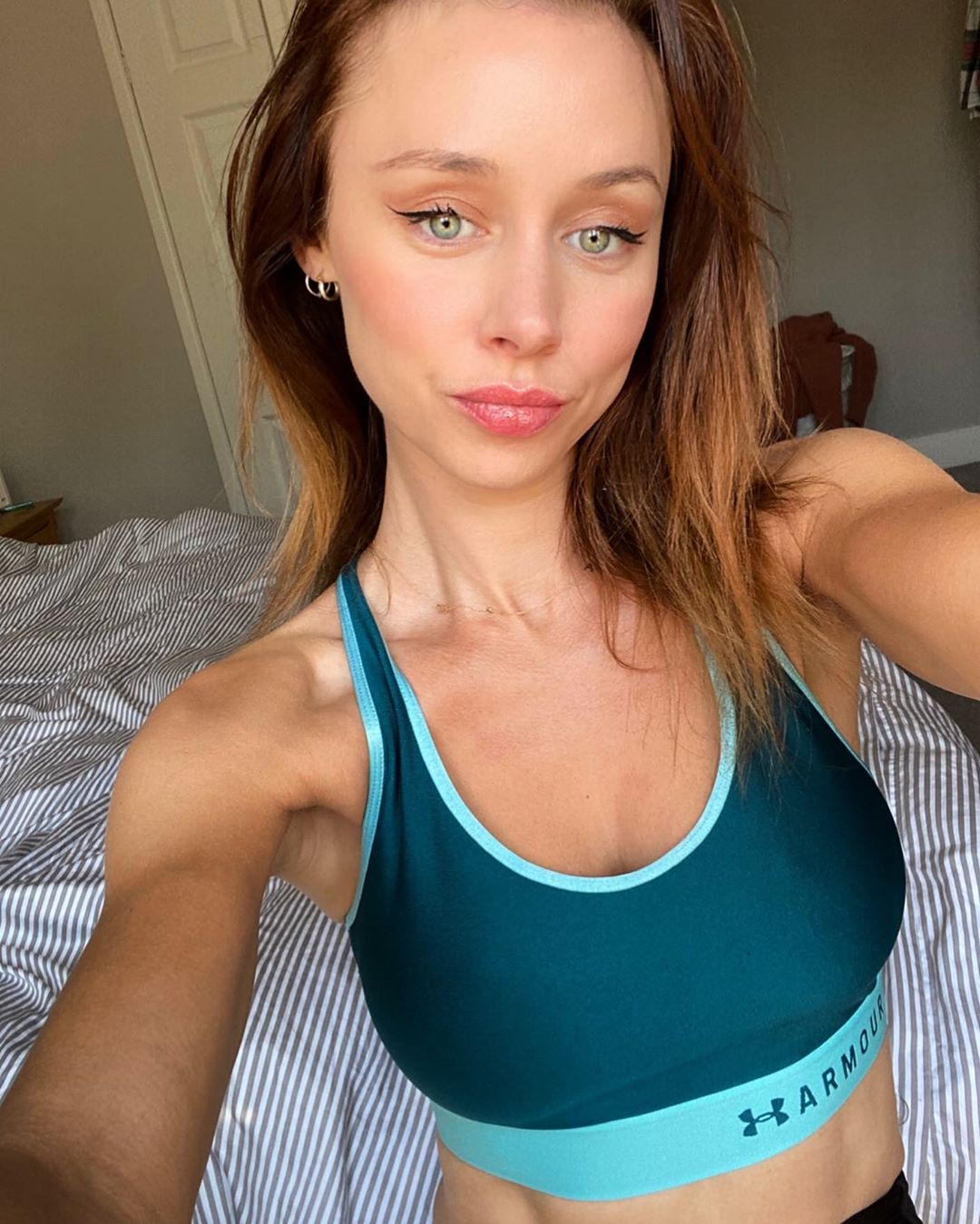 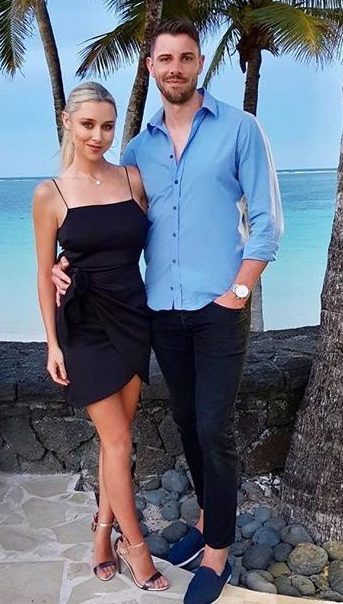 Speaking about how she recovered from her marriage to Ben, who has just welcomed a baby with new wife Jackie Belanoff, she said: "It's time.

"It's hard and it's horrible, but it just takes a bit of time really – that's what I'd say to anyone.

"I have two children from the relationship, which is the positive which came out of that relationship …

"I wanna be a bit more positive and excited about my future, rather than being sad about my past.

"You have to go right down to come right back up. And there's only one way you can go when you're at right rock bottom and that's up.