UPDATE: The long-awaited unidentified flying objects (UFO) report by the US government is finally out, but there’s no mention of whether aliens exist.

Its most shocking claim: 143 out of 144 cases of UFOs seen by military planes can’t be explained.

The report was released today by the Office of the Director of National Intelligence and covers the time period of 2004 to 2021. The report refers to the incidents as unidentified aerial phenomena, or UAP for shot.

The one object identified was a large, deflating balloon, the report said. “The others remain unexplained,” the report, which was required by Congress, added.

The report also noted that the unexplained incidents could be attributed to “errors” or “spoofing.”

“In a limited number of incidents, UAP reportedly appeared to exhibit unusual flight characteristics. These observations could be the result of sensor errors, spoofing, or observer misperception and require additional rigorous analysis,” the report said.

EARLIER: The long-awaited US government report on the airborne phenomena known as unidenfied flying objects (UFOs) may land as soon as tomorrow.

The report is expected to be based largely on observations by military pilots on their encounters with the objects, which often seem to flout the laws of physics and demonstrate capabilities far beyond known US technology.

The report from the Director of National Intelligence will be compiled from heretofore classified military files. The focus will be on whether the decades-long rash of experiences and contacts by fighter and commercial pilots, warships, and other sources with unexplained phenomena constitute a threat to the US. 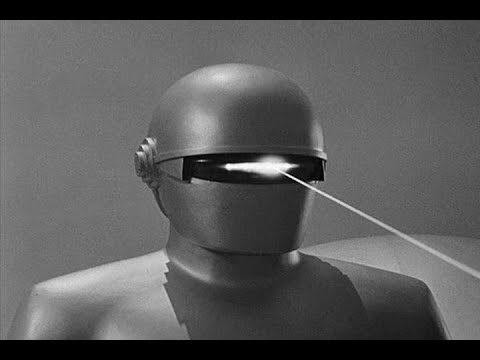 No less than former US Senate Majority Leader Harry Reid has recently speculated that UFO parts are in the hands of defense contractors.

The answers contained in the forthcoming report are unlikely to conclude that highly advanced extraterrestrials are the cause, although the report may not entirely rule them out, creating in effect a “soft disclosure.”

In August, the Pentagon formed a task force “to detect, analyze and catalog UAPs that could potentially pose a threat to US national security. In December of 2020, US Senator Marco Rubio asked for a formal investigation. His request called for an unclassified report on everything government agencies know about UFOs within six months.

Retired US Navy Lieutenant Commander Alex Dietrich is expected to appear in the report. The former fighter pilot was part of the fabled aircraft carrier USS Nimitz that became involved in a 2004 encounter off California’s coast with unknown aircraft. The devices were described as resembling large “Tic Tac” breath mints.

Dietrich told Reuters this week that the object lacked “any visible flight control surfaces or means of propulsion.”

“I’m trying to normalize it by talking about it,” Dietrich said, adding, “I hope I’m not the ‘UFO, Tic Tac person’ for the rest of my life.”

The New York Times reported on June 3 that the report found no evidence that unidentified aerial phenomena (UAP) are alien spacecraft. Still, they can’t explain what they are and can’t rule out that they may be aliens.