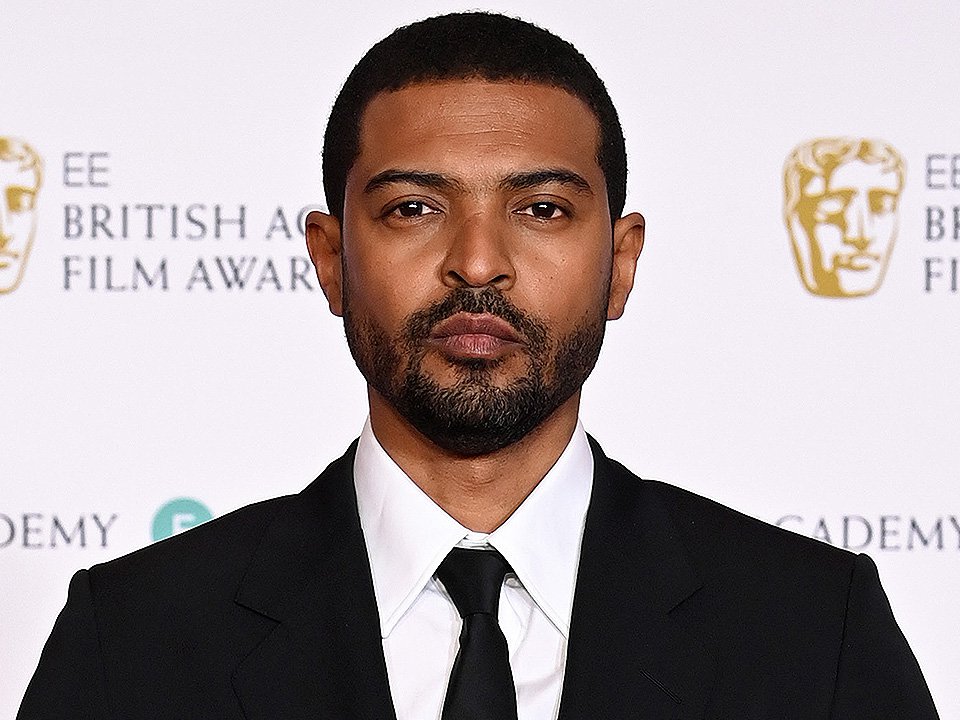 Viewpoint will be available to watch on the ITV Hub for two days after it was axed from the TV schedule, in the wake of allegations against star Noel Clarke.

The 45-year-old, who plays DC Martin Young in the drama, is at the centre of misconduct accusations, after 20 women came forward with claims of sexual harassment and bullying in a Guardian report.

Clarke has denied all allegations, but stated he is ‘deeply sorry’ in a fresh statement, explaining he is ‘seeking professional help’.

ITV bosses shared a statement confirming that the next instalment – the final of a five-episode run – has been pulled from the schedule.

Viewers will be able to watch the episode on the ITV Hub, with the finale thought to be available until Sunday before it is removed for good.

A statement from the broadcaster read: ‘ITV has a zero tolerance policy to bullying, harassment and victimisation and robust procedures in place to investigate and deal with any complaints.

‘We strongly believe that everyone deserves to work in a supportive and safe environment.

‘In light of the very serious nature of the allegations against Noel Clarke raised by 20 women in the Guardian’s report, ITV has decided it is no longer appropriate to broadcast the final episode of the drama Viewpoint on ITV main channel this evening.

‘We are mindful that some of our viewers have already invested four hours of their time over the past four nights in following this thriller which was due to conclude this evening, and they have yet to see the final episode.

‘As such we plan to make it available on ITV Hub tonight for a limited time for any viewers who wish to seek it out, and watch its conclusion.’

Clarke has been accused of sexual harassment and bullying by 20 women.

Responding to the allegations in a new statement, he said: ‘I vehemently deny any sexual misconduct or criminal wrongdoing.

‘Recent reports however have made it clear to me that some of my actions have affected people in ways I did not intend or realise.

‘To those individuals, I am deeply sorry. I will be seeking professional help to educate myself and change for the better.’