Vikings season 6: Why did Lagertha have to die? Michael Hirst explains Lagertha’s fate

Vikings season six, part two is streaming on  Amazon Prime Video now. Sadly, Lagertha (played by Katheryn Winnick) will be missing from the final 10 episodes but why did Lagertha have to die? Express.co.uk has everything you need to know.

Why did Lagertha have to die?

At the beginning of season six, Lagertha decided she would be retiring from her warrior lifestyle and retreating to the countryside.

Unfortunately, things for Lagertha did not go to plan when bandits continuously ransacked her village, leading to violent battles between them and the women of her village.

With White Hair believing the shieldmaiden to be dead, she used the last shard of her shield to gouge White Hair’s neck, killing him.

There was hope the famous shieldmaiden survived as she managed to get onto horseback and travel to her son Bjorn Ironside (Alexander Ludwig). 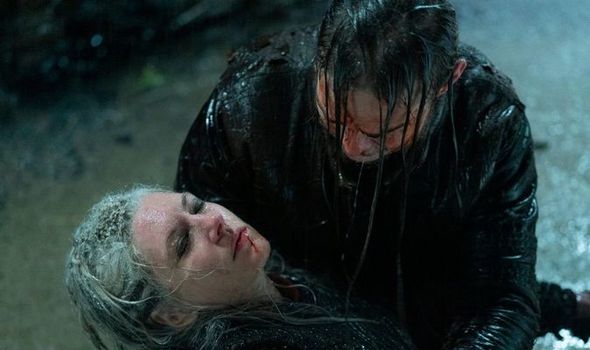 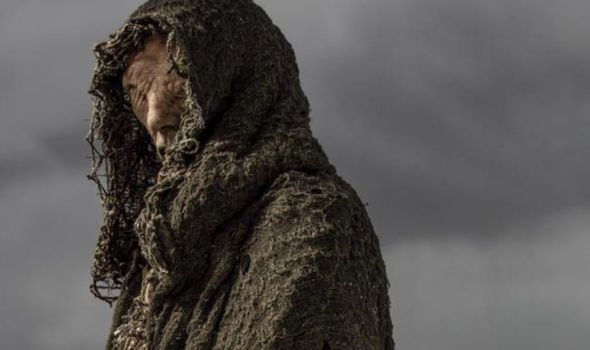 However, when Lagertha returned to Kattegat, her fate was sealed.

She was stabbed to death by a delusional Hvitserk (Marco Ilsø), one of Ragnar’s sons.

Hvitserk, suffering from extreme PTSD, was under the influence of drink and drugs when he believed Lagertha’s body on the ground was a serpent.

Although fans were gutted by Lagertha’s death, her killing did not come as a huge surprise.

Unfortunately, Lagertha had to die as the Seer’s (John Kavanagh) prophecy had to be fulfilled.

Vikings: Queen Lagertha visits The Seer to discover her fate 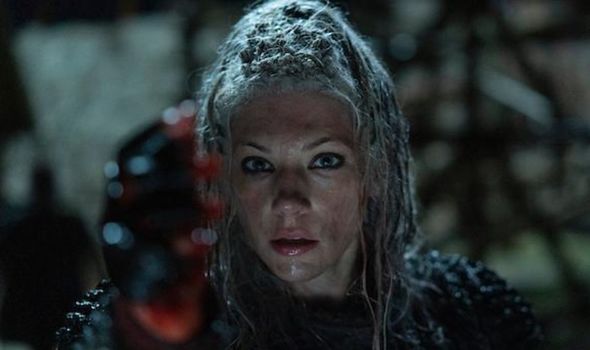 In season four Lagertha asked the Seer if she would die at the hands of one of Ragnar’s sons, to which he replied yes.

Immediately after The Seer’s reveal, Ivar the Boneless (Alex Høgh Andersen) could be seen envisioning holding a sharp knife to Lagertha’s eye.

However, Ivar was not the one to kill Lagertha and instead, it was Hvitserk, which came as a shock to fans.

Ever since the Seer’s foreboding prophecy, fans had been on edge awaiting her death at the hands of Ragnar’s sons.

Speaking to Entertainment Tonight Canada earlier this year, Hirst admitted it was hard to kill of Lagertha but insisted it came at the right time. 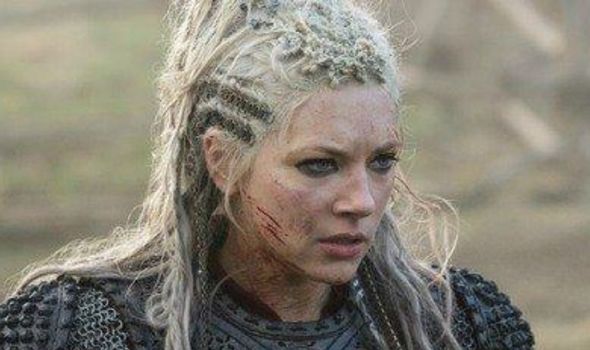 He said: “I knew she was going to die at the hands of one of the sons of Ragnar (Travis Fimmel) because that’s what the Seer had said.

“I may be the Seer myself, but he has a semi-autonomous life and he said it, so it had to happen.”

Hirst added: “I have to say it was very, very difficult to write that stuff and to know I was writing her death.”

Speaking to TV Line in February 2020, Katheryn Winnick said: “In terms of Lagertha’s story, I couldn’t ask for a better death.

“They didn’t want to kill me off after six seasons, but I was like, there’s a time and place, guys. Lagertha’s got to go.

“She’s not immortal, but I wanted an epic death. I wanted something amazing.

“We’ve probably killed more than 200 [characters] over the years, so I knew that it could be overlooked, or it could be just no big deal, or it could not be a big event, but I think Lagertha deserves something that’s different and definitely heart-wrenching — and I think [series creator] Michael Hirst did a great job by writing that.”

Whether Lagertha will make an appearance in the final 10 episodes of Vikings remains unknown.

If Bjorn Ironside does die at the hands of Ivar the Boneless in part two, there is the possibility viewers could see a Bjorn, Ragnar and Lagertha reunion in Valhalla.

Fans will have to wait until the final 10 episodes premiere in late 2020 to find out.