Home » TV and Movies » 'Vikings': Why 'Getting Ahead' No Matter the Cost Is so Important to Rollo

'Vikings': Why 'Getting Ahead' No Matter the Cost Is so Important to Rollo

The hit series Vikings is full of interesting characters that make you think twice about their actions. One of those is certainly Rollo (Clive Standen). He’s known to betray anyone to get what he wants, including his own brother, Ragnar Lothbrok (Travis Fimmel). He changes his entire life with a choice that he never truly seems to regret. Read on to learn why “getting ahead” no matter the cost is so important to Rollo.

Fans are confused about Rollo’s choices 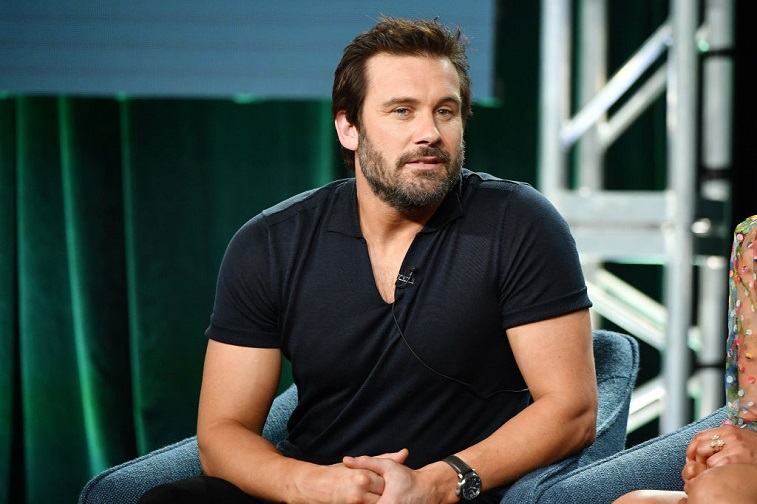 Throughout the series, fans will notice that Rollo makeschoices for himself without thinking about the consequences of his actions on otherpeople. A fan recently askedon Reddit why Rollo seems to change his attitude about things so often.

Rollo spends his entire life trying to do better than hisbrother. He’s constantly comparing himself to him. Even when Ragnar firstbecomes earl, Rollo can’t help but ask him how they will ever be equal now. Rollois willing to compromise anything and everything to get what he wants in theend.

“That compromise is supposed to be both a simple, internalcompromise of ‘I’m willing to sell whatever of myself to get what I believe Iwant.’ I actually like Rollo in the context of him needing to figure out how toget out of the shadow of Ragnar,” a Reddit user explained about Rollo.

Rollo will do anything to achieve fame

Was Bjorn being heartless or truthful? 🤔 Follow the Lothbrok family tree on #Vikings, Wednesday at 9/8c on @HISTORY.

Rollo is always trying to get ahead and make a bigger namefor himself. He never seems to be satisfied in the slightest with anything forlong. There’s always something else to do or some other way to make his famegrow even further. He’ll give up everything he knows to achieve it.

“Rollo is willing to give up his dress, his language, hisculture, his heritage and family, and most importantly his religion if it means‘getting ahead’ as he sees it,” the Reddit user continued. “The result is thathe does get ahead in some fashion and becomes minor nobility, but he isn’t thesame person each time we see him. He is nobility in a foreign culture, in aforeign land, and ends up unsatisfied and chasing fame in his mother cultureand homeland.”

Batten down the hatches. #tbt

Throughout Rollo’s entire life, he’s tried to be better thanhis brother. Even after he betrays Ragnar for another time, he still feels likehe isn’t better than him. He’s constantly trying to grow his fame to be biggerthan his brother, since he can’t help but compare himself to him. But nothingever seems to be enough.

Duke Rollo still has a problem leaving his homeland behind. He craves adventure and he wants the world to know his name. Once he settles in Normandy, he finds his way back to Kattegat eventually. He can’t let his old world go entirely. There’s a pull to continue his legend amongst his original people that never seems to leave him.

Even after Rollo achieves great fame, it isn’t enoughbecause he’s always comparing himself to his brother, Ragnar. It’s an internalstruggle that will haunt him for his entire life.