Home » TV and Movies » Was Matt James on The Bachelorette?

Was Matt James on The Bachelorette?

MATT James was named as the first black Bachelor, which is currently in its 25th season.

Bachelor Nation will soon find out who the businessman chooses to be his potential wife.

🌹 Follow all the latest news and stories on The Bachelor 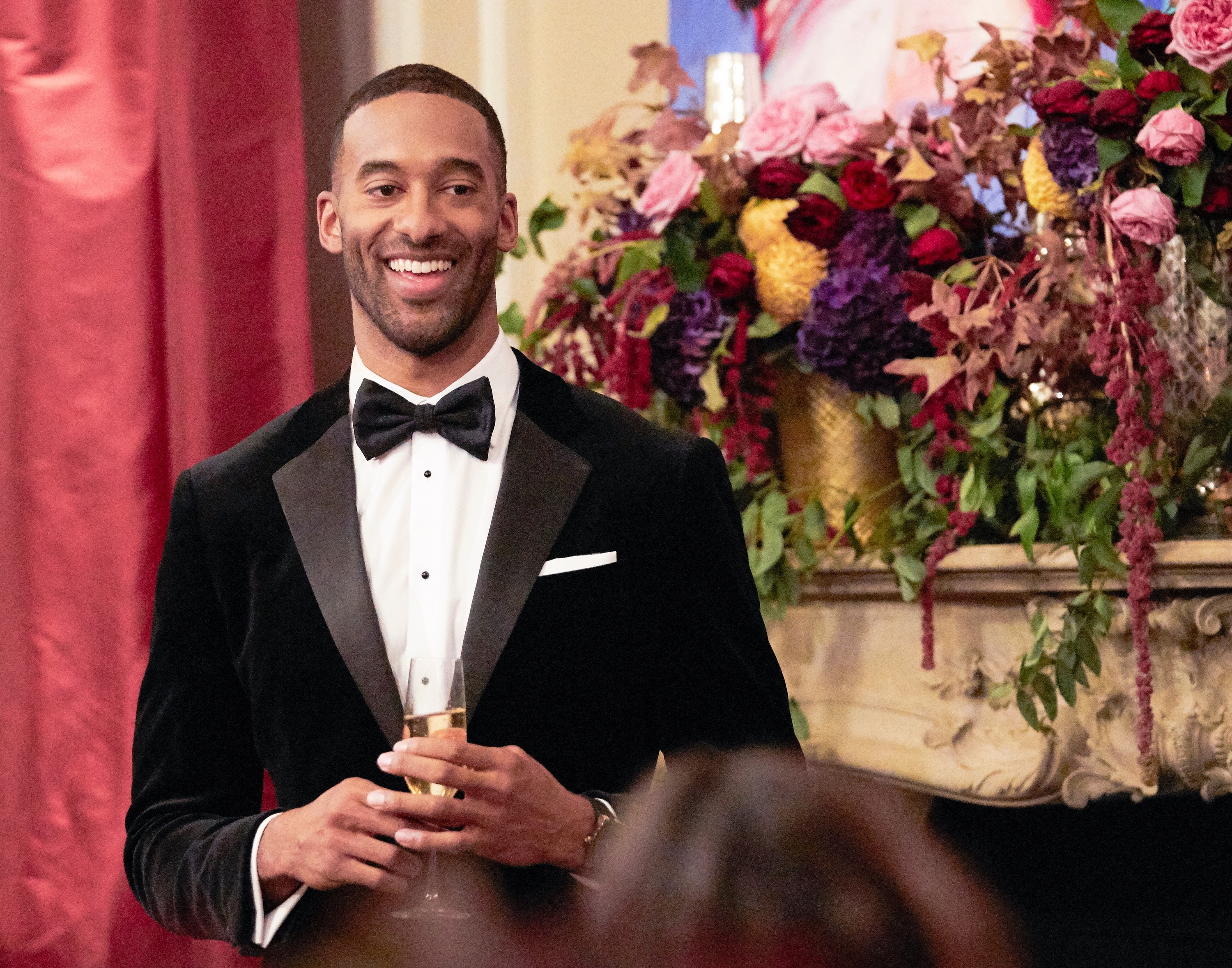 Was Matt James on The Bachelorette before?

Matt was initially scheduled to appear on Clare Crawley's 2020 season of The Bachelorette, but he never made it. 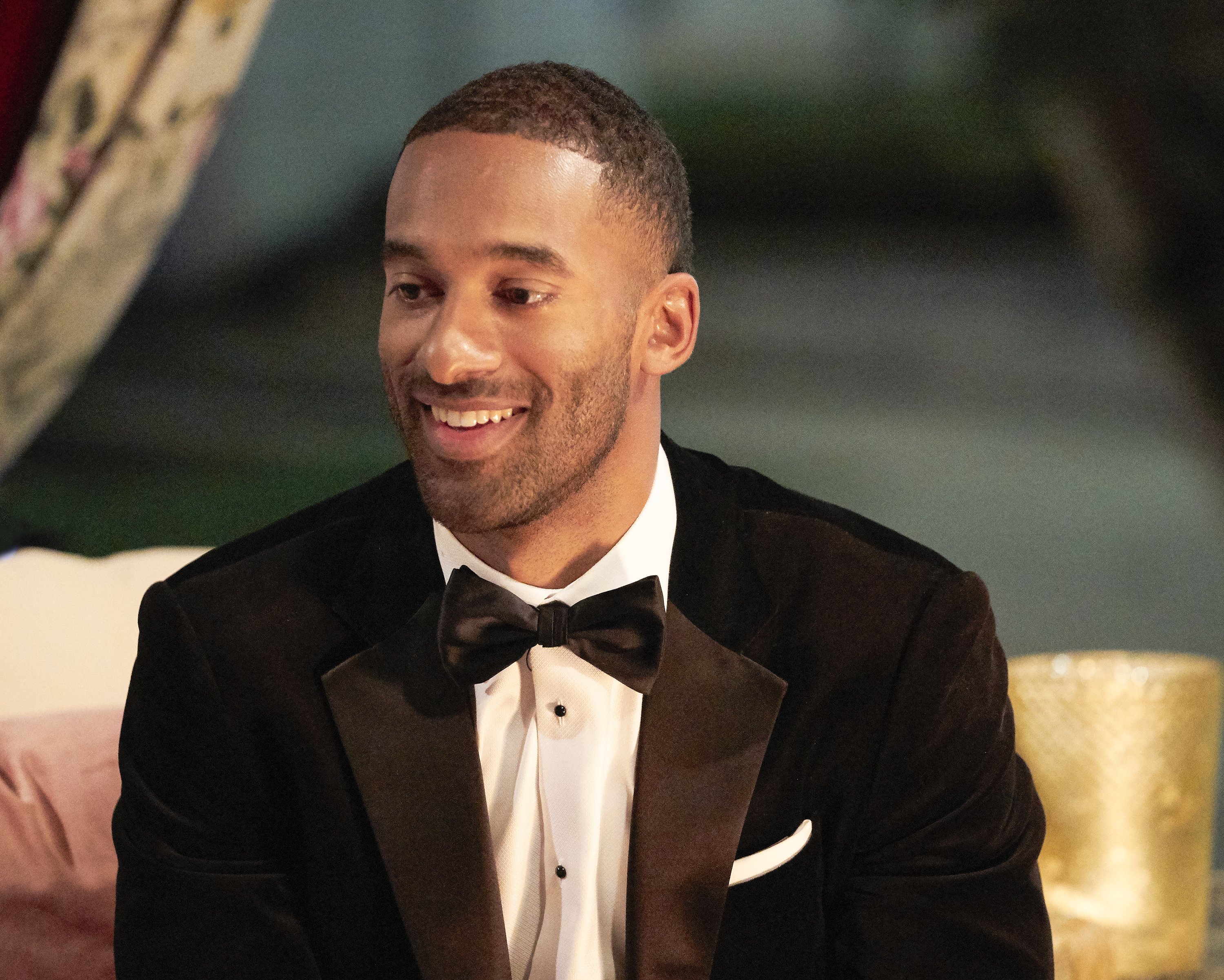 The coronavirus pandemic delayed production, and Matt got the call for the 2021 Bachelor slot during the delay.

"When filming [Crawley’s season] couldn’t move forward as planned [because of the coronavirus pandemic], we were given the benefit of time to get to know Matt and all agreed he would make a perfect Bachelor," said Karey Burke, the president of ABC Entertainment.

Matt and Clare never got a chance to meet – and Clare was later replaced by Tayshia Adams when she fell for one of the contestants, Dale Moss. 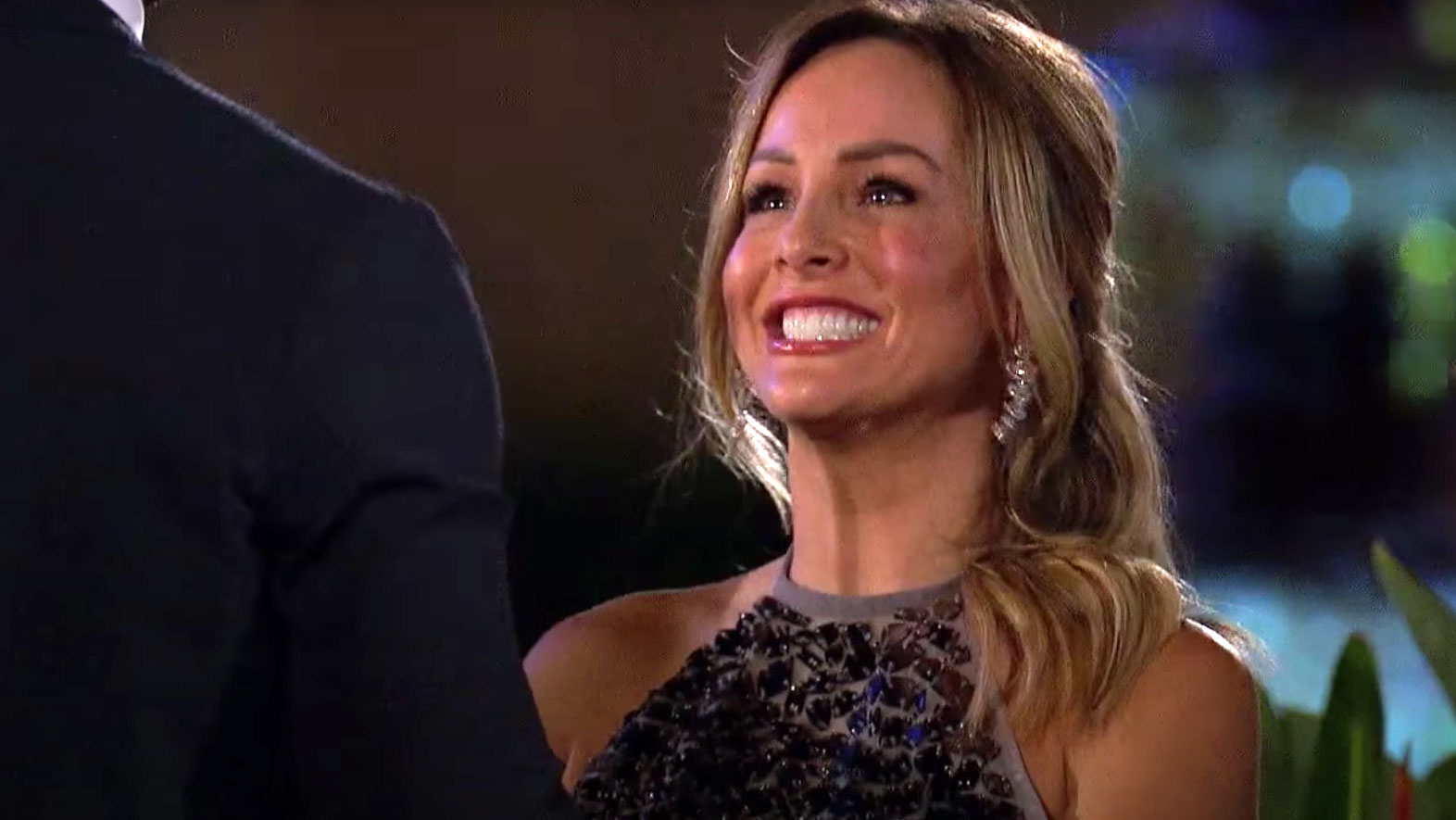 Who won Clare Crawley's season of The Bachelorette?

For the first time in the Bachelor franchise’s two-decade history, the star of The Bachelorette was replaced.

Tayshia, 30, who was born on September 4, 1990, was a last-minute replacement after failing to find a longtime love on her previous Bachelor appearances. 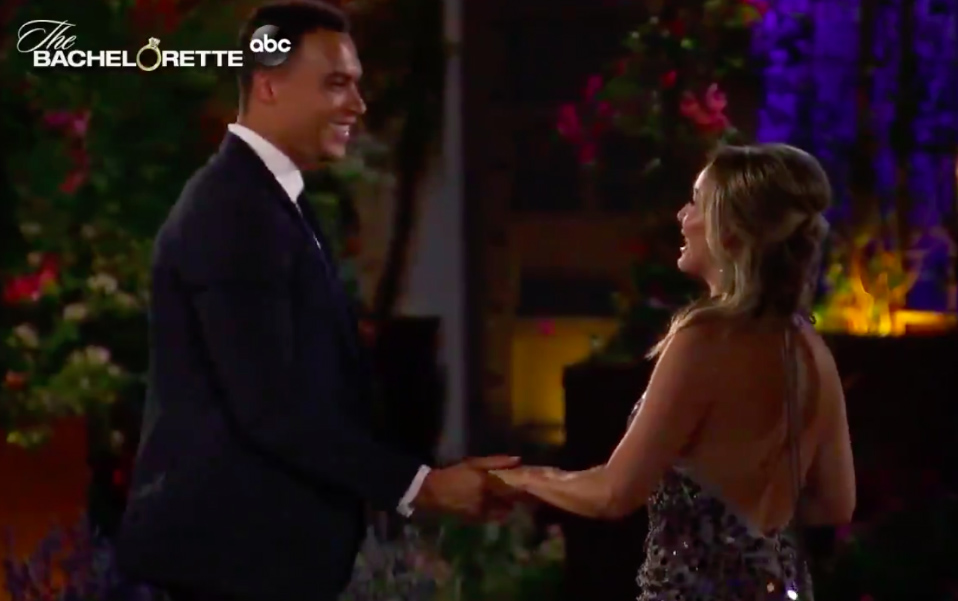 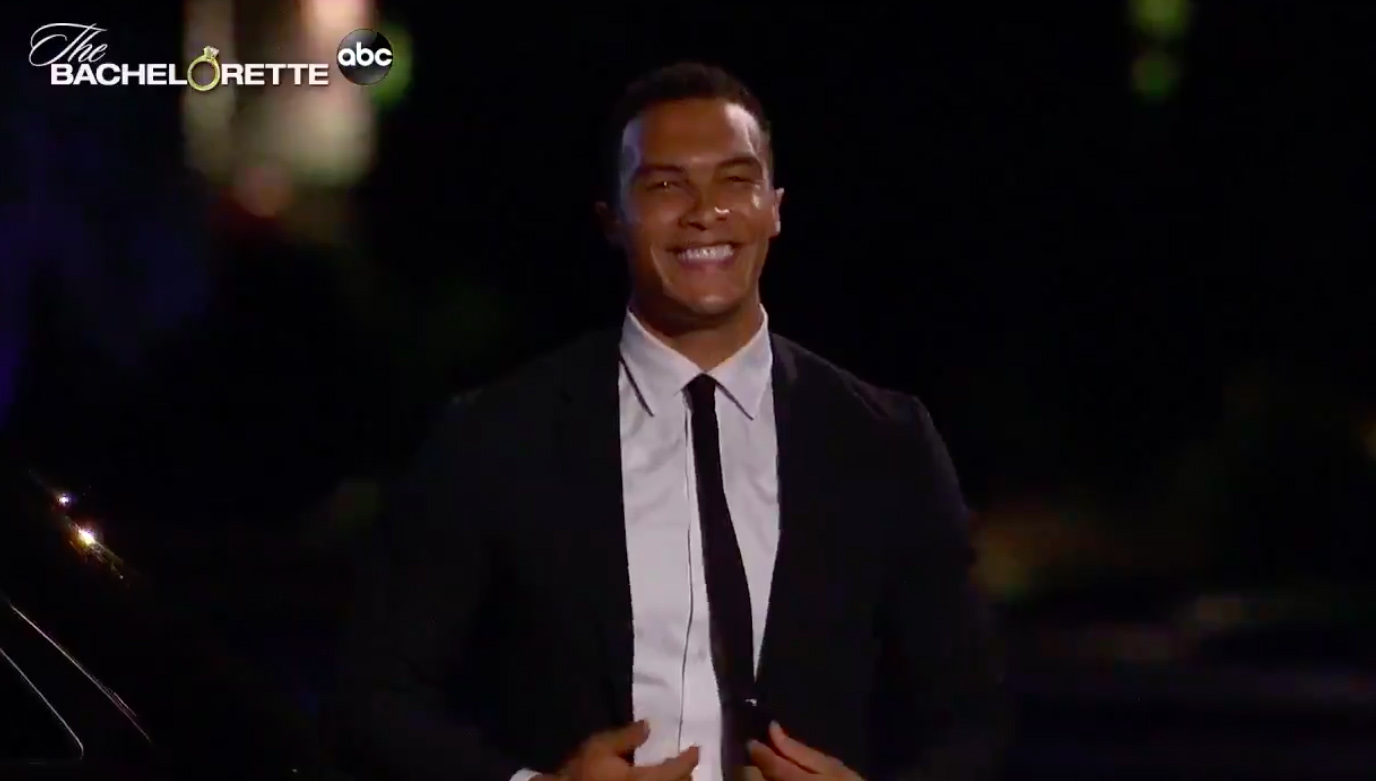 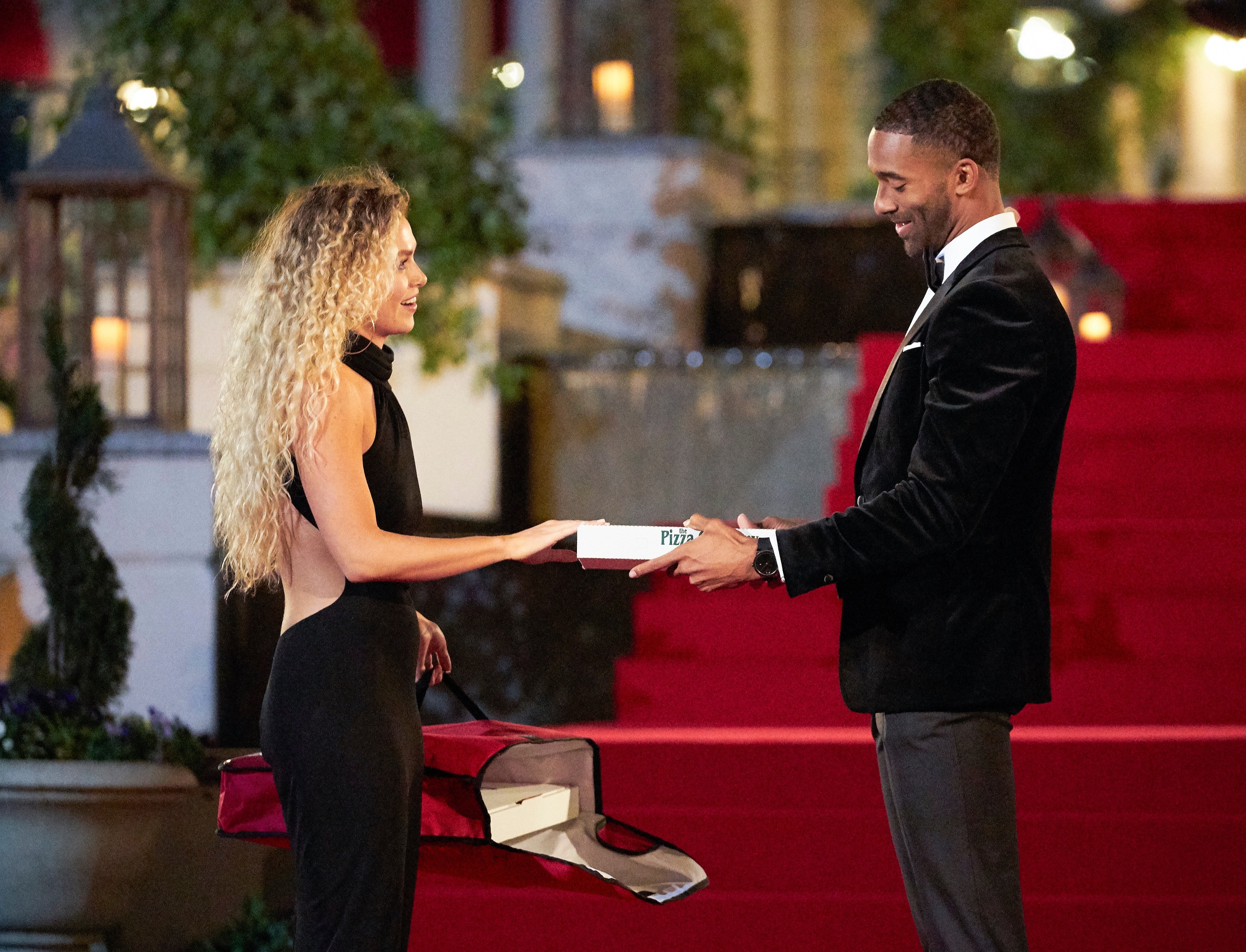 When does Matt James' The Bachelor season start?

The new Bachelor was originally chosen to serve on Clare Crawley and Tayshia Adams' season but was stolen from the lineup after the franchise decided he would be the perfect next leading man. 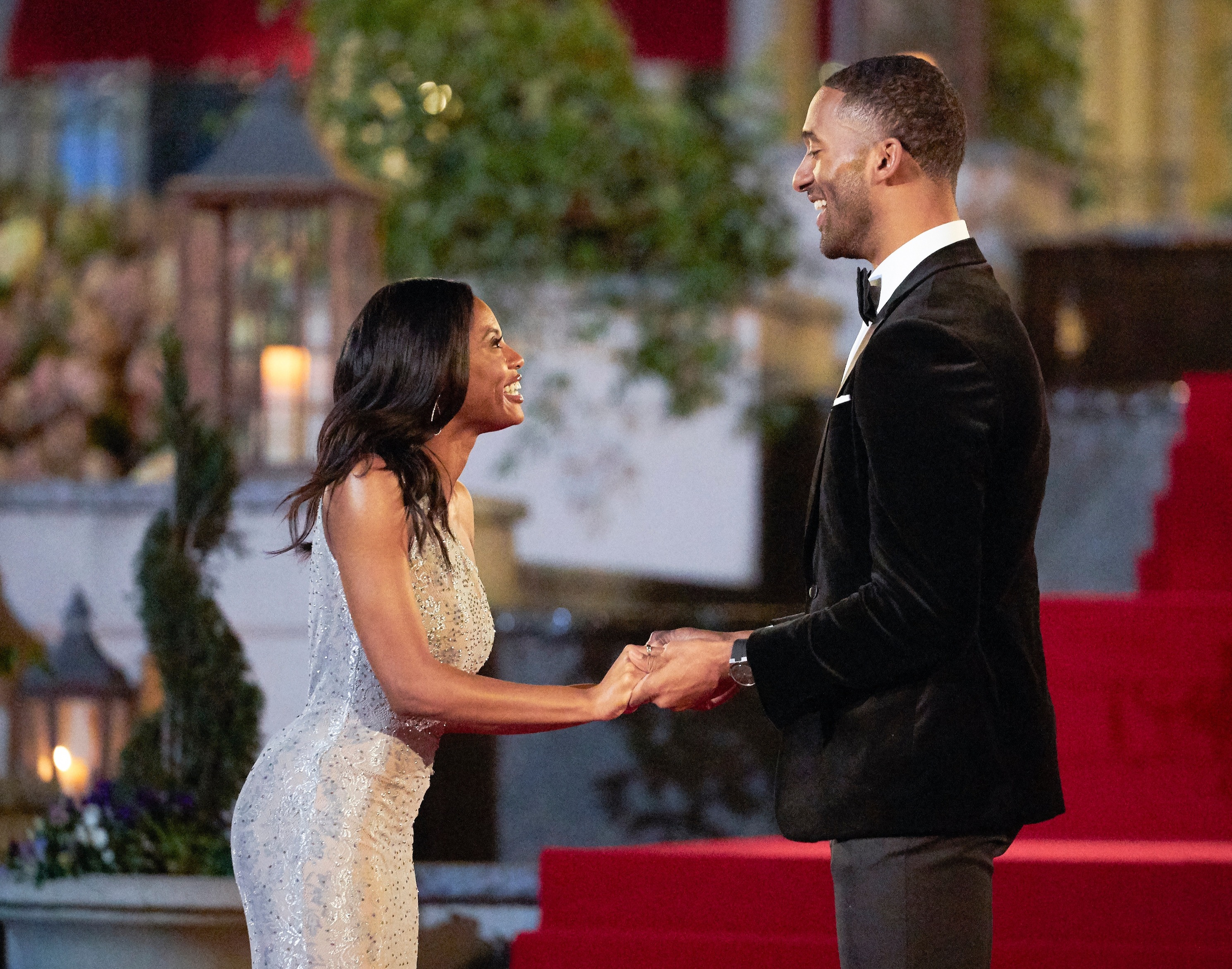 It's the first time a black male lead has been chosen for the show in 40 seasons.

Filming for the new season began in September of 2020 at the Nemacolin Woodlands Resort in Pennsylvania and concluded shortly after in November.