WESTWORLD’S third season has been its most ambitious yet, with Dolores traversing the globe to usher in a host revolution.

The defiant AI, played by Evan Rachel Wood, has infiltrated Japan’s Yakuza and Delos’ corporate headquarters, leaving the Wild West theme park she was previously incarcerated in firmly in the past. 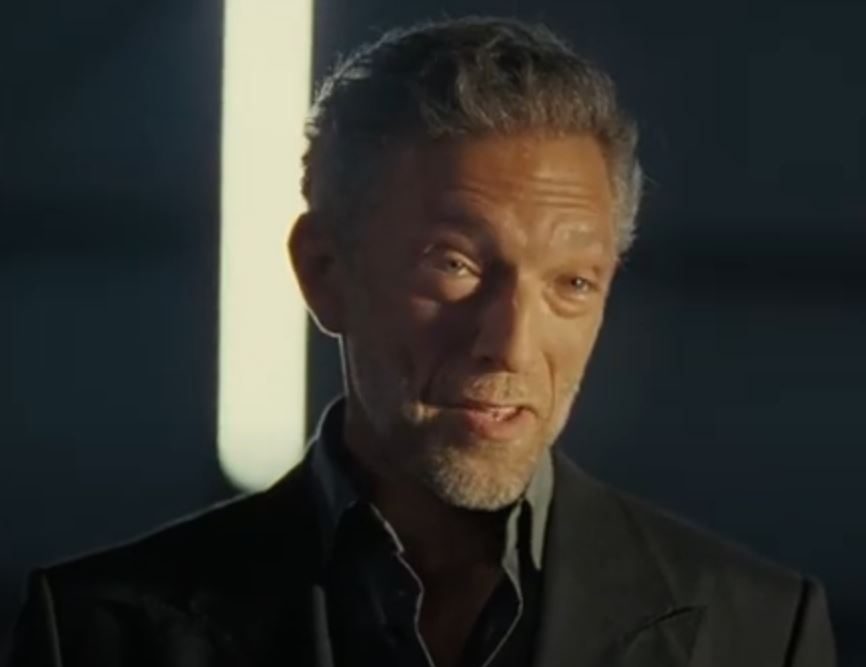 The futuristic locations have seen the HBO dystopian drama take on its most impressive cinematography to date, but Locations Manager Mandi Dillingers admitted that getting to the final product was an arduous process.

In particular, trimming down the vast catalogue to just a handful of key settings took a lot of work.

"The biggest challenge was really narrowing it down to two or three cities where we could actually film," Mandi told Express Online.

"So when we first started planning out season three in December of 2018, the world was our oyster, for lack of a better word. 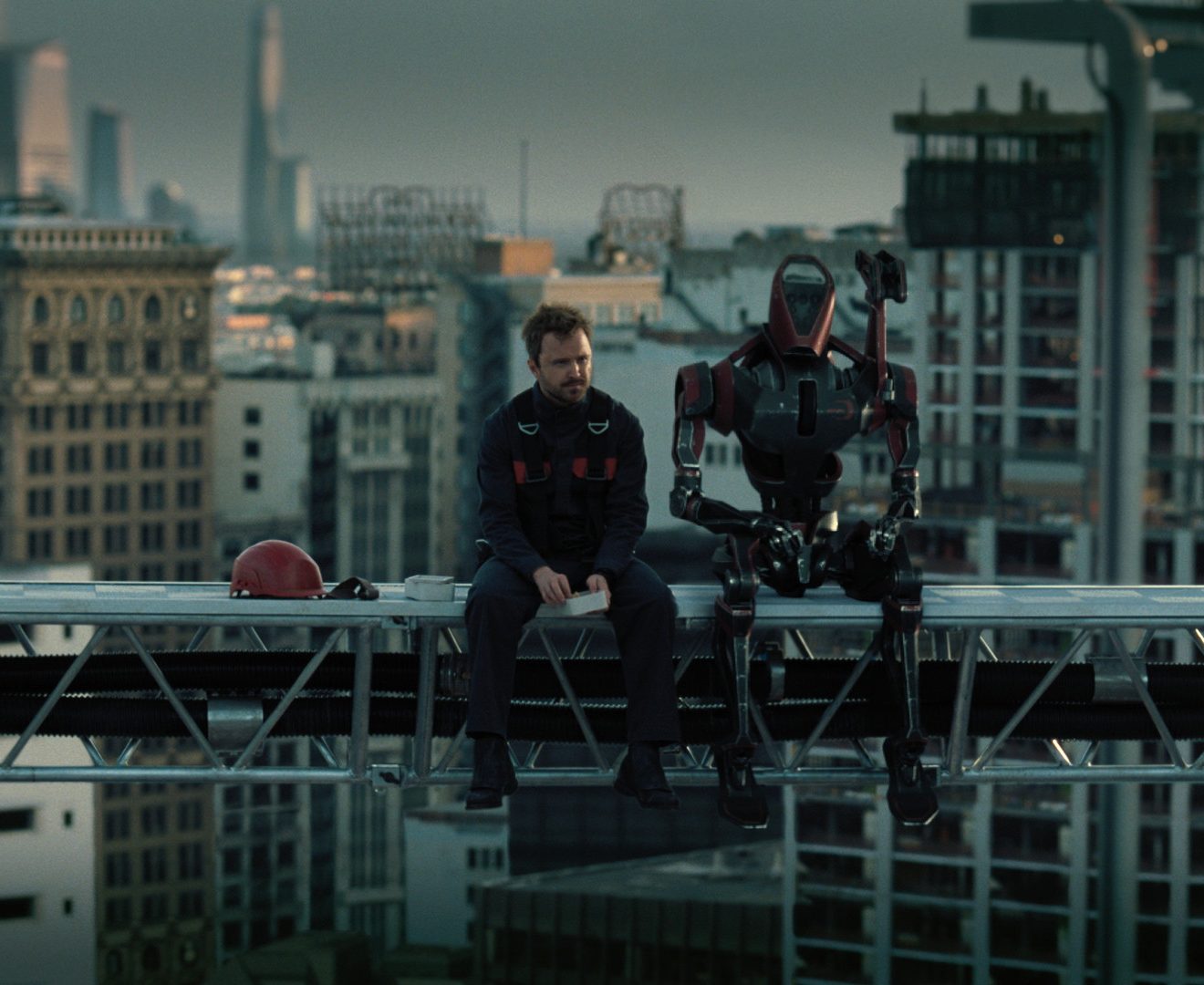 "So it's kind of like… where is the coolest modern architecture? What is a city that we could combine with Los Angeles to make this future metropolis?"

Fans of the show will know that ultimately HBO chose Singapore as the main backdrop of the series.

Given the show’s epic budget and focus on production values, Mandi admitted she was spoilt for choice.

"And so we have looked at lots of different cities all over the world. So when you have sort of no boundaries, you have a dizzying amount of options," she went on. 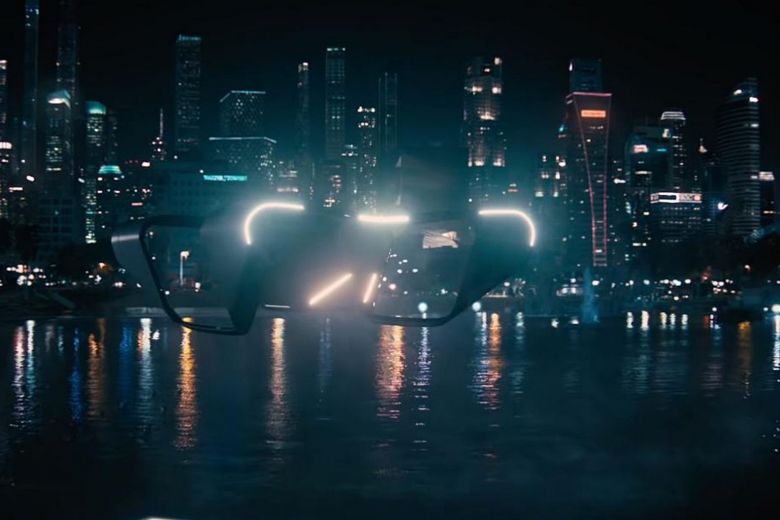 "And when we finally settled in on Singapore, we were able to dig our heels into Spain, Singapore, and Los Angeles, and really start the world-building from that point on."

Reflecting on one particular location, Atlas Bar, Mandi conceded that the team stumbled upon the venue completely by accident.

"We looked at literally everything when we did our initial scout of Singapore – I don't think there was a place we didn't look at,” she continued.

"I was actually really excited about Atlas bar, which you just on episode four with Serac. That was a total fluke. 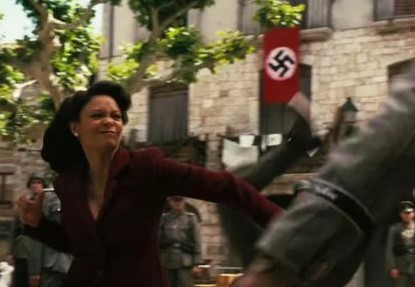 "You know, we were out scouting another location that was actually just across the street. And in front of Atlas bar."

The comments come after fans were shocked to see an original cast member in a series of traumatic flashbacks in the latest episode.

William, played by Jimmi Simpson, first entered the iconic park in the second ever episode as the younger version of the Man In Black.

His surprise comeback two seasons later comes as a hallucination of the past, suffered by his worry-riddled older self. 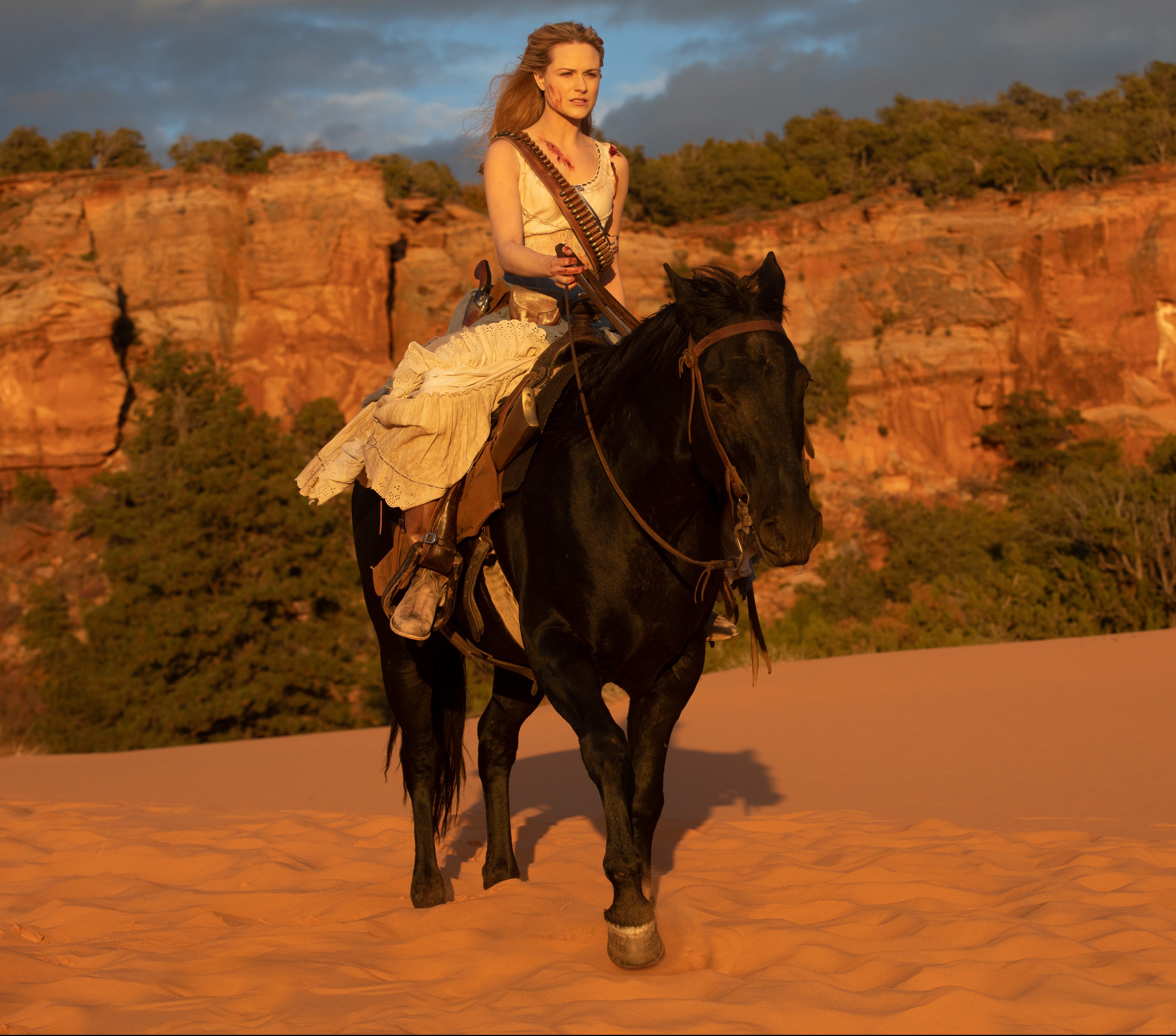 The Man In Black is undergoing a troubling therapy session after taking a psychiatric drug when he revisits his previous life, and therefore it was prime time for William to appear.

After dealing with his fresh faced other self, the Man In Black is also forced to confront a series of tough emotional issues, including his unrequited love for Dolores.

It also hones in on his alcoholic father and his former deceased mentor.

Westworld airs Sundays in the US on HBO and Mondays in the UK on Sky Atlantic, with streaming available on NOW TV.