WESTWORLD'S Vincent Cassel has revealed why Serac wants to 'get rid' of Dolores after a bombshell twist for humans. 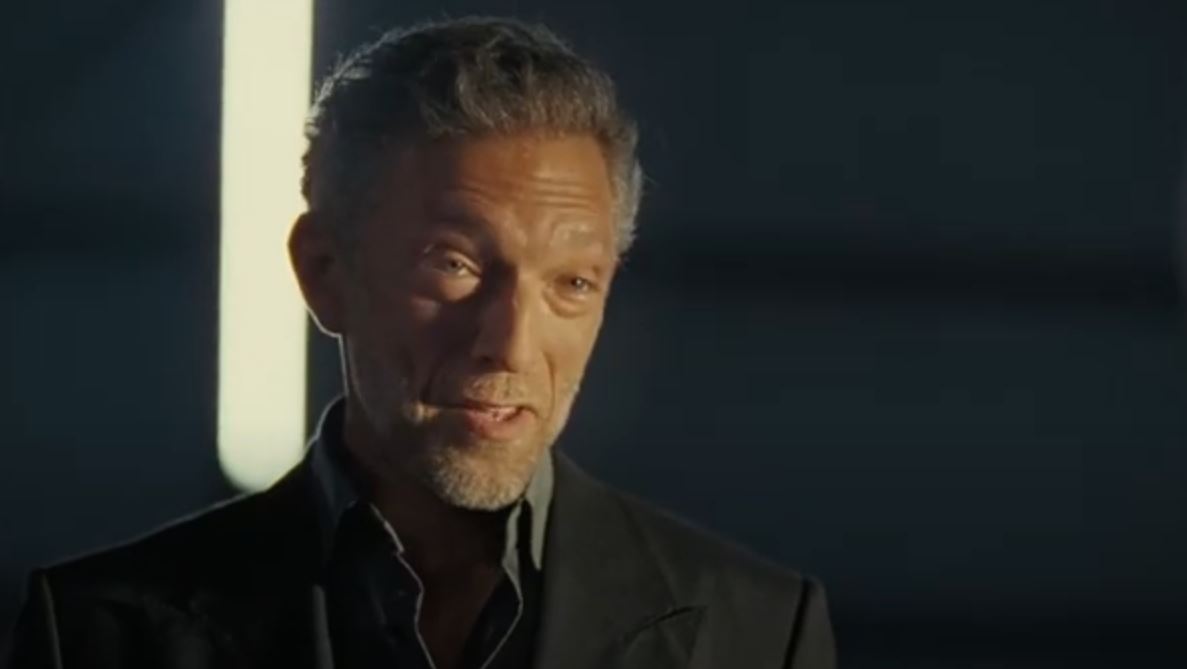 In the latest episode, Genre, Serac is left furious after Dolores (Evan Rachel Wood) reveals its humans that are stuck in routines they cannot break after Rehoboam uses its power to predict and then mould future events based on people's data.

After Dolores and her team publicise what is going on, and that people's jobs, relationships and even deaths can be predicted, all hell breaks loose, and Serac is baying for blood.

Speaking to The Hollywood Reporter, Vincent said of his character coming face to face with Dolores for the first time: "I don't think he really sees her as 'somebody.' He sees her as 'something.'

"He sees her as a disease, really, that he has to cure his world from. 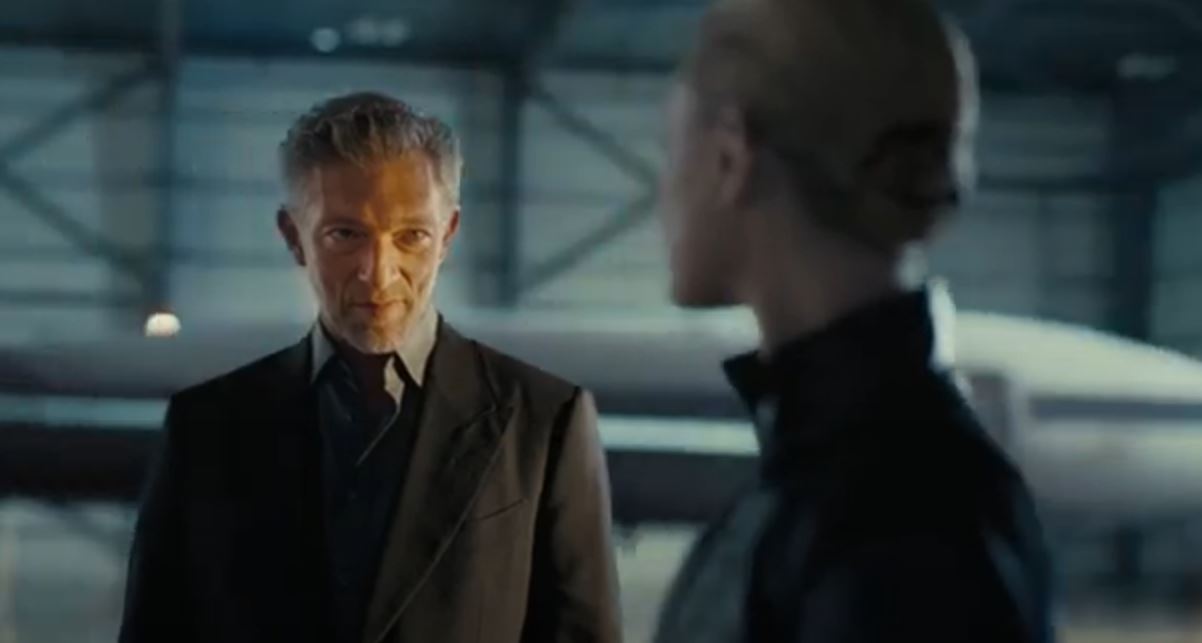 "I think there's definitely something a little stronger with Maeve [played by Thandie Newton]. It's a match, you know?

"She's a match for him. With Dolores, I think it's more something he has to get rid of — but personally, he also needs to get something from her. That's a big problem."

Opening up about Serac's next move after Dolores' world-changing bombshell, Vincent defended his character's philosophy. 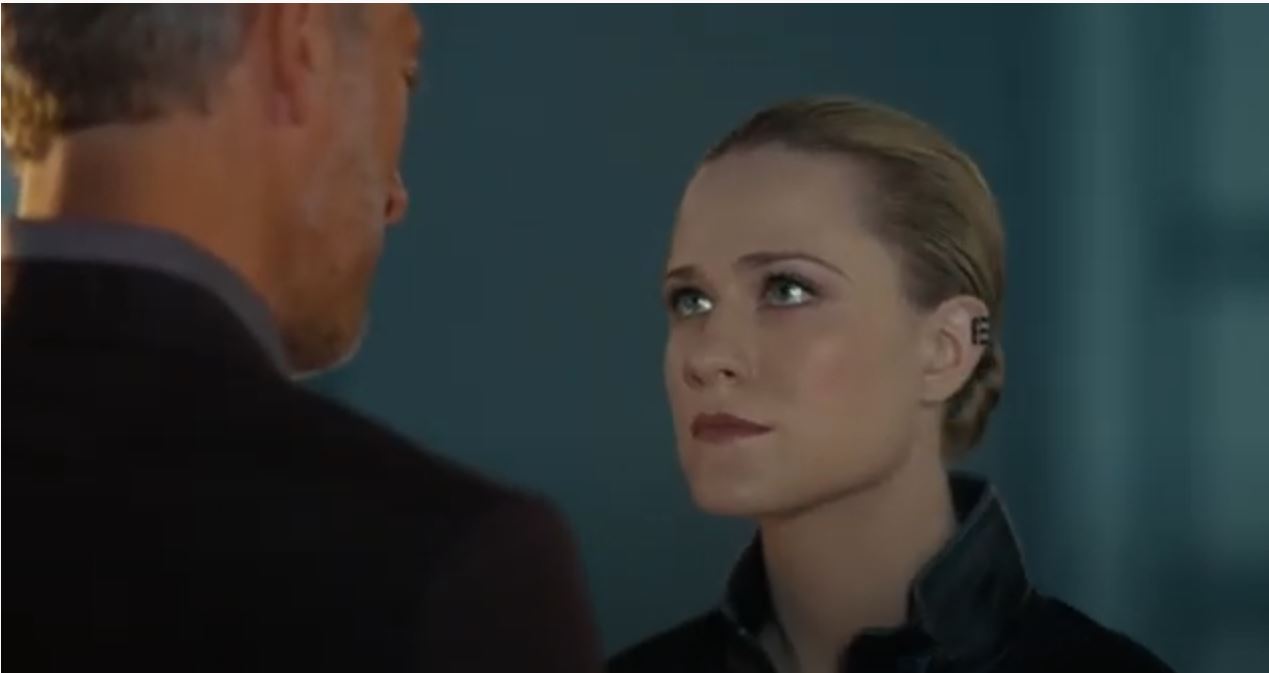 "Sometimes, the robots on this series are more human than the humans. At the same time, if the robots get to do what they want, we have to fear for our own survival.

"I don't think anybody has the answer. But that's the mind game we're playing as we get to the end."

Westworld continues on HBO on Sundays in the US and Mondays on Sky Atlantic and NowTV in the UK.