Home » TV and Movies » What happened in Netlfix’s Dead To Me season 1? – The Sun

What happened in Netlfix’s Dead To Me season 1? – The Sun

DEAD To Me proved to be a HUGE hit for Netflix when it was released in 2019.

The show is back for a second offering, and here's a recap of what went down in season 1. 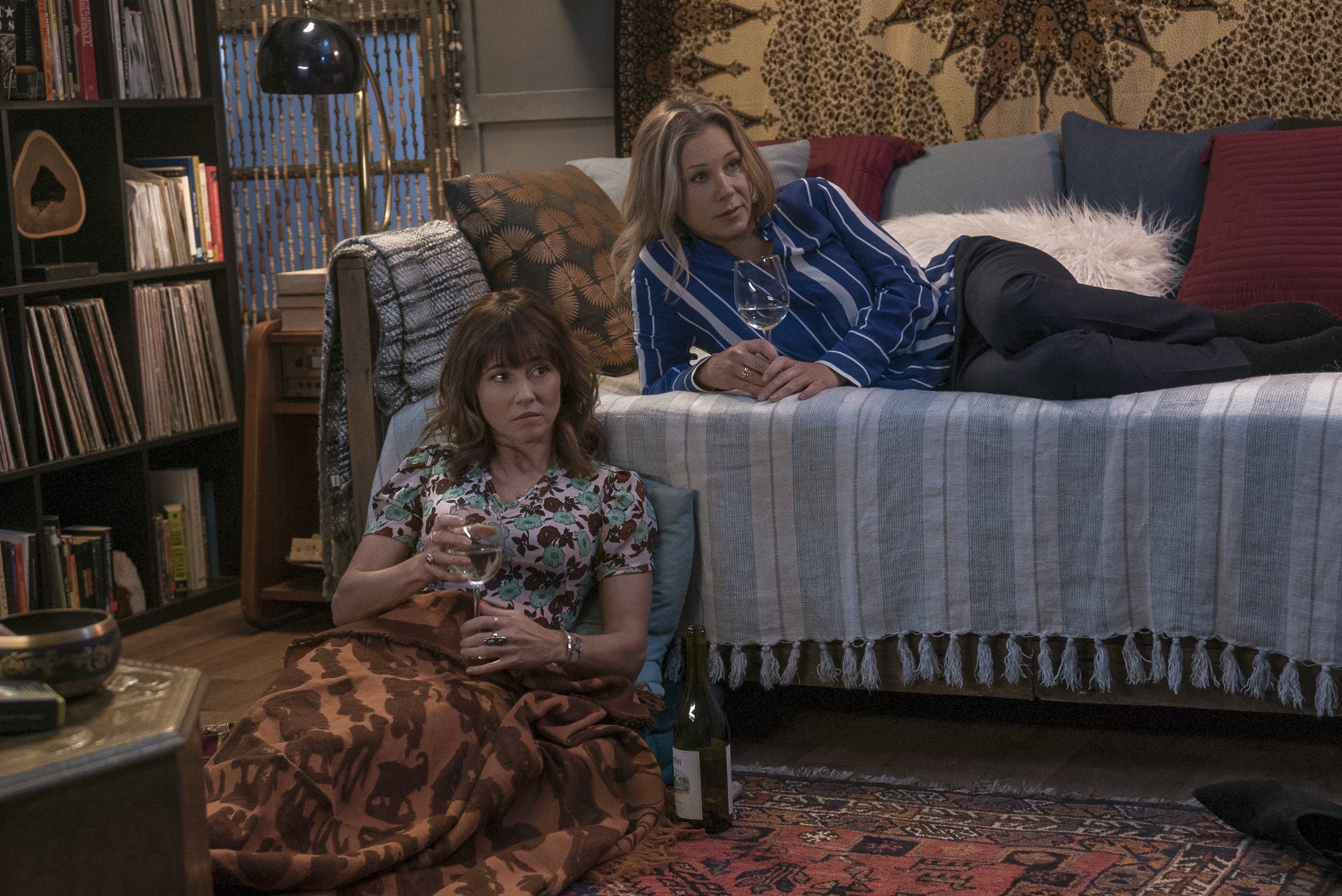 What happened in season 1 of Dead To Me?

WARNING: Contains spoilers from Season 1 of Dead To Me

Dead to Me is about a powerful friendship that blossoms between Jen and Judy.

Jen is a recently widowed real estate agent trying to come to terms with her loss through therapy, exercise, and other methods. She uses anger and resentment as an outlet for her grief.

This is how she meets Judy, who is a part of a therapy group composed of bereft spouses. Jen is mourning her husband, who was killed by a hit-and-run driver, while Judy grieves for her fiancé Steve, who died of a heart attack – this later turns out not to be true, and he is still very much alive, but they have split up.

The two characters face their troubles differently as Jen finds herself in a dark place, struggling with her grief while Judy maintains a positive disposition. 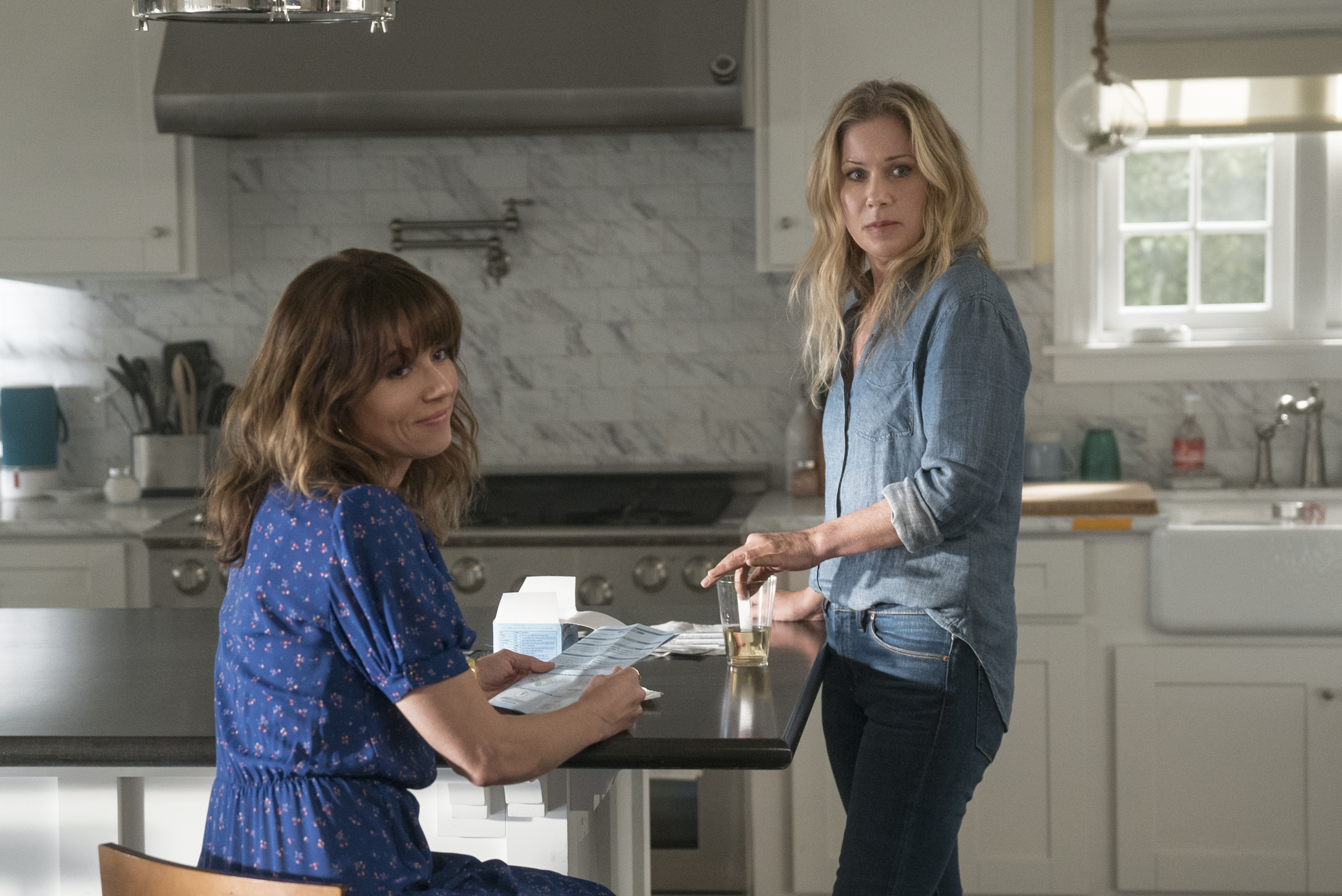 This difference quickly leads to a deep bond between the two.

However, Judy keeps a dark secret that causes a disturbing plot twist.

It turns out that she was the one who accidentally killed Jen's husband.

Jen becomes more unhinged as she unravels the mystery of her husband's death and secret life, learning that he was having an affair. 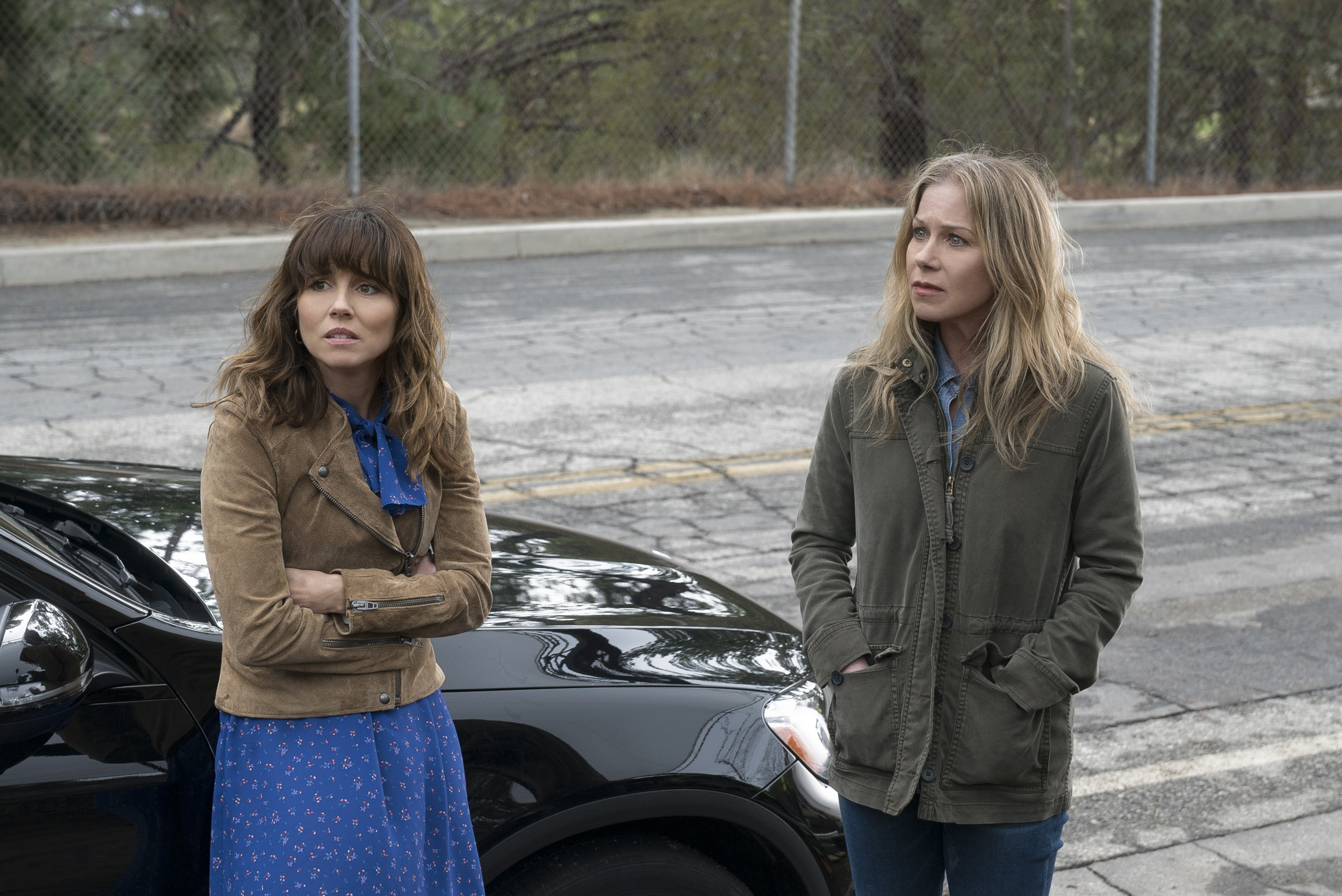 How did season 1 of Dead To Me End?

The first season of Dead To Me ended on a tense note, with Jen and Judy standing over the dead body of Judy’s ex-fiancé Steve.

In the scene, it seems apparent Jen shot Steve.

Viewers were shocked to find out Judy, was the person who had killed Jen's husband in a hit-and-run incident.

It was therefore even more shocking when the last scene unfolded to show Jen apparently shooting Judy’s ex-fiancée.

When is Dead To Me season two on Netflix?

You will be catch it on the streaming service from 8am.

Season one is already available to watch on Netflix