Home » TV and Movies » What Happened to 13 Reasons Why?

What Happened to 13 Reasons Why? 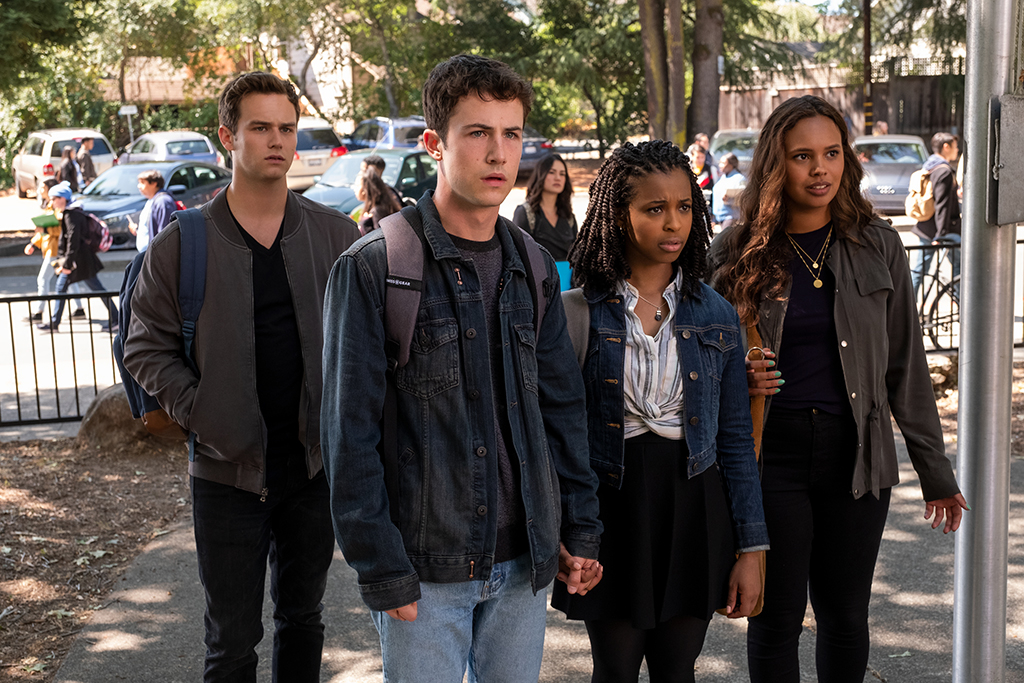 What happened to 13 Reasons Why? It failed its viewers.

The Netflix drama based on Jay Asher‘s book of the same name had a well-received first season chronicling the events that led up to the suicide of Hannah Baker (Katherine Langford), the aftermath and the tapes she left behind with her reasoning. Yes, it courted controversy and tackled taboo subjects like rape, violence and suicide, but at first it seemed like 13 Reasons Why had a grounded story to tell. There was a point to be made.

Until the second season. Then the third. And now the fourth and final season.

Instead of focusing on one story to tell, 13 Reasons Why tried to tell them all. Have a whole plot about humanizing a rapist character? Done. Victim blame? Done. Try to make a statement about parental overreach and “big brother” in a school that has been home to pretty much every problem ever? Happens in the fourth season.

13 Reasons Why is a picture-perfect representation of the problem in American TV. Look at the original The Office from the UK—it ran for 12 episodes with two specials. Ricky Gervais and Stephen Merchant had a specific story to tell and wrapped it up. The American version ran for nine seasons, producing 201 episodes. The original House of Cards was a four episode British miniseries in 1990. It became a six-season show in the US. American TV shows tend to run until viewers go away, at the determent to story. 13 Reasons Why was stretched beyond belief, taking what was once a home to solid performances by young actors and turning it into an exercise of shock and awe.

It almost seemed like after the show was called out on its triggers and introduced new warnings, the makers of the show decided to double down on exploring those topics in a determent to storytelling. 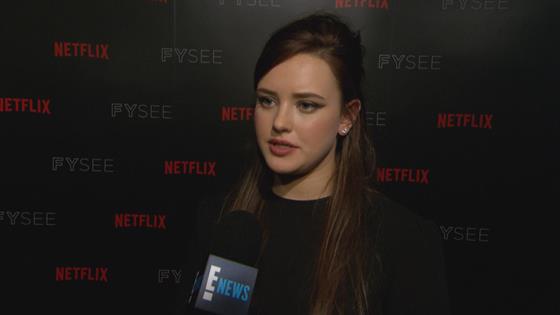 This is from the season one review published in March 2017: “What follows are 13 episodes of one the most realistic teen dramas to grace TV. Rumors, cyberbullying and mystery pepper each episode. The installments unspool a tangled tale full of intrigue that makes it so easy to slip into the high school world of Hannah Baker, easily allowing the viewer to picture themselves in Hannah’s shoes, in her mom’s shoes, in Clay’s shoes, in the world of 13 Reasons Why.”

The fourth season followed Clay (Dylan Minnette) buckling under the pressure of all the secrets and cover ups. The death of Bryce (Justin Prentice) and subsequent murder of Monty (Timothy Granaderos) because of the Bryce cover up specifically weighed on him. Clay was responsible for terrorizing his friends on the camping trip and for issuing vague threats about their past misdeeds, all without remembering doing so. The season was packed with just about everything possible, whether it made sense or not, from coming out stories to a school shooting drill featuring the S.W.A.T. team shooting blanks to terrorize the students. That ended with Clay having a breakdown and grabbing a cop’s gun. One episode featured a protest staged by the students that turned into a violent altercation with the police force. But just one episode after the students clashed with the police, filmed well before the nationwide protests against police brutality and excessive force, there were jokes about the riot and everyone focused on prom. 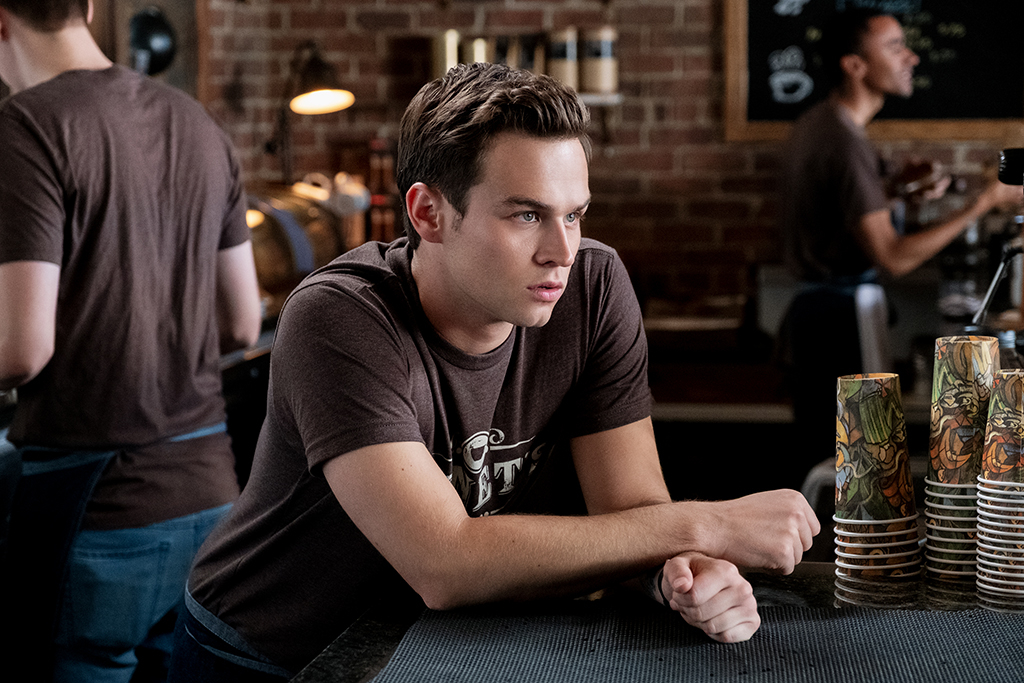 Because this is 13 Reasons Why and everything possible happened to the student body of Liberty High, the series finale graduation episode also introduced an HIV/AIDS story. Justin (Brandon Flynn) contracted HIV, it quickly transitioned to AIDs and he had just days to live. The character had previously abused intravenous drugs and traded sex for money while living on the street. He had cleaned his life up and found a loving home with Clay’s family but didn’t make it to graduation. The death was rightfully criticized by viewers.

“Dear @13ReasonsWhy: Your HIV/AIDS story line with Justin, the ONE character with a truly redeemable arc on this show, would have been a great opportunity to show HIV/AIDS isn’t a death sentence in the 21st century. I have tolerated a *lot* of unnecessary storylines & plots from this TV show. But this one really pisses me off. You had a real chance here to convey HIV/AIDS in a real, honest, and accurate way but y’all had to go for the shock value unnecessarily once again,” Twitter user @mbross44 shared.

As per the show’s tradition, the ghost of Justin appeared to Clay more than once after the character was killed off, including at the high school graduation where he was hanging out with the ghost of Bryce.

In trying to tackle just about every subject possible instead of keeping the focus on the original book plot, in appearing to simply exist to court controversy, 13 Reasons Why failed its viewers.

If you or someone you know needs help, please call the National Suicide Prevention Lifeline at 1-800-273-TALK (8255).