Home » TV and Movies » What is Shaggy's real name, who is his wife Rebecca Packer and what are his biggest songs?

What is Shaggy's real name, who is his wife Rebecca Packer and what are his biggest songs?

SHAGGY is a Jamaican singer and DJ – and he used to be a US Marine.

He's known for his catchy singles like Boombastic and It Wasn't Me and the star is bringing some sunshine to this festive season with his new album Christmas in the Islands. 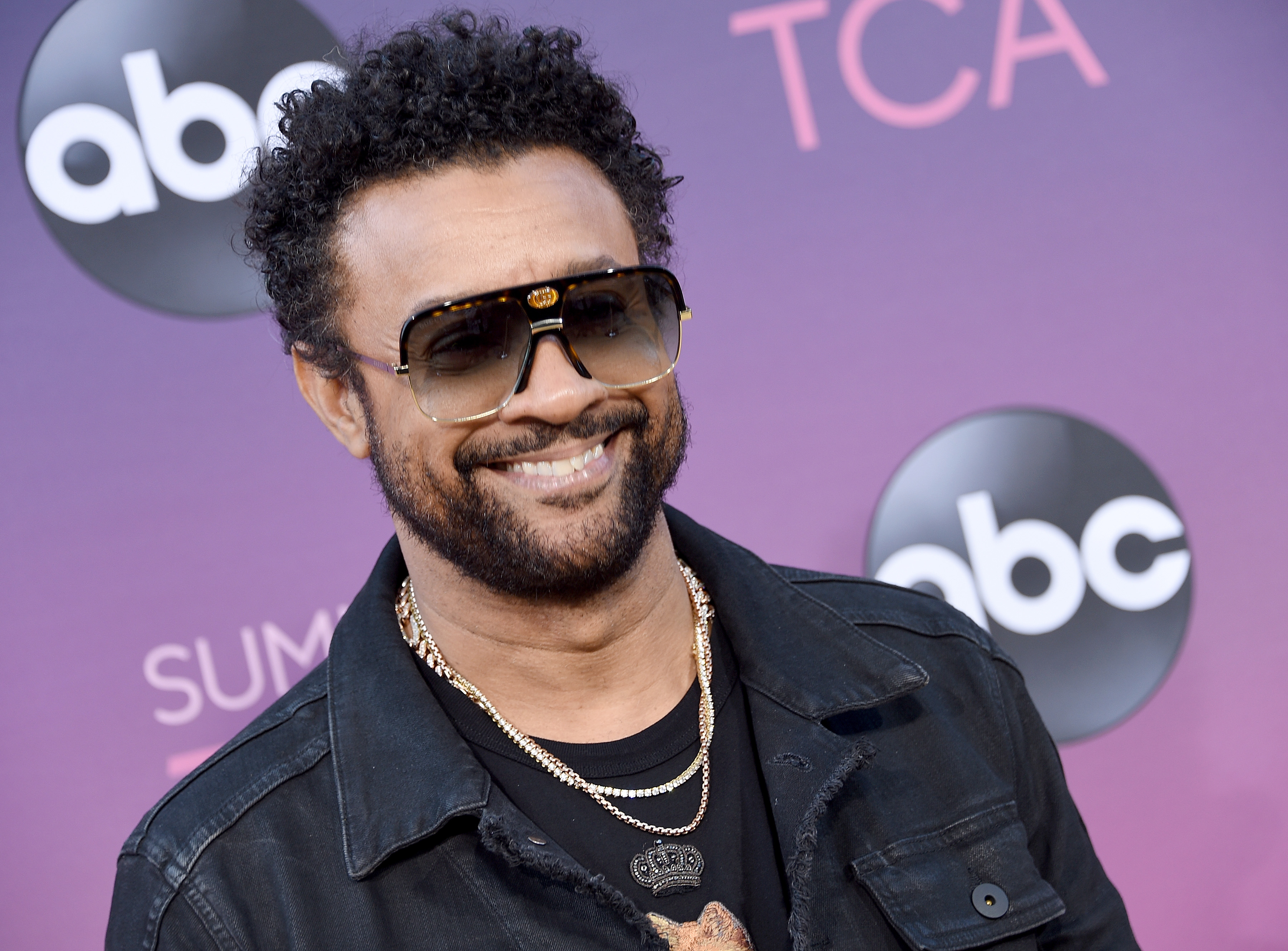 How old is Shaggy?

He enjoyed a brief military career in the United States Marine Corps in the late eighties and early nineties, serving in the Persian Gulf War.

He perfected his signature singing voice while in the Marine Corps.

The young star was discovered by an agent while singing in the streets with friends. 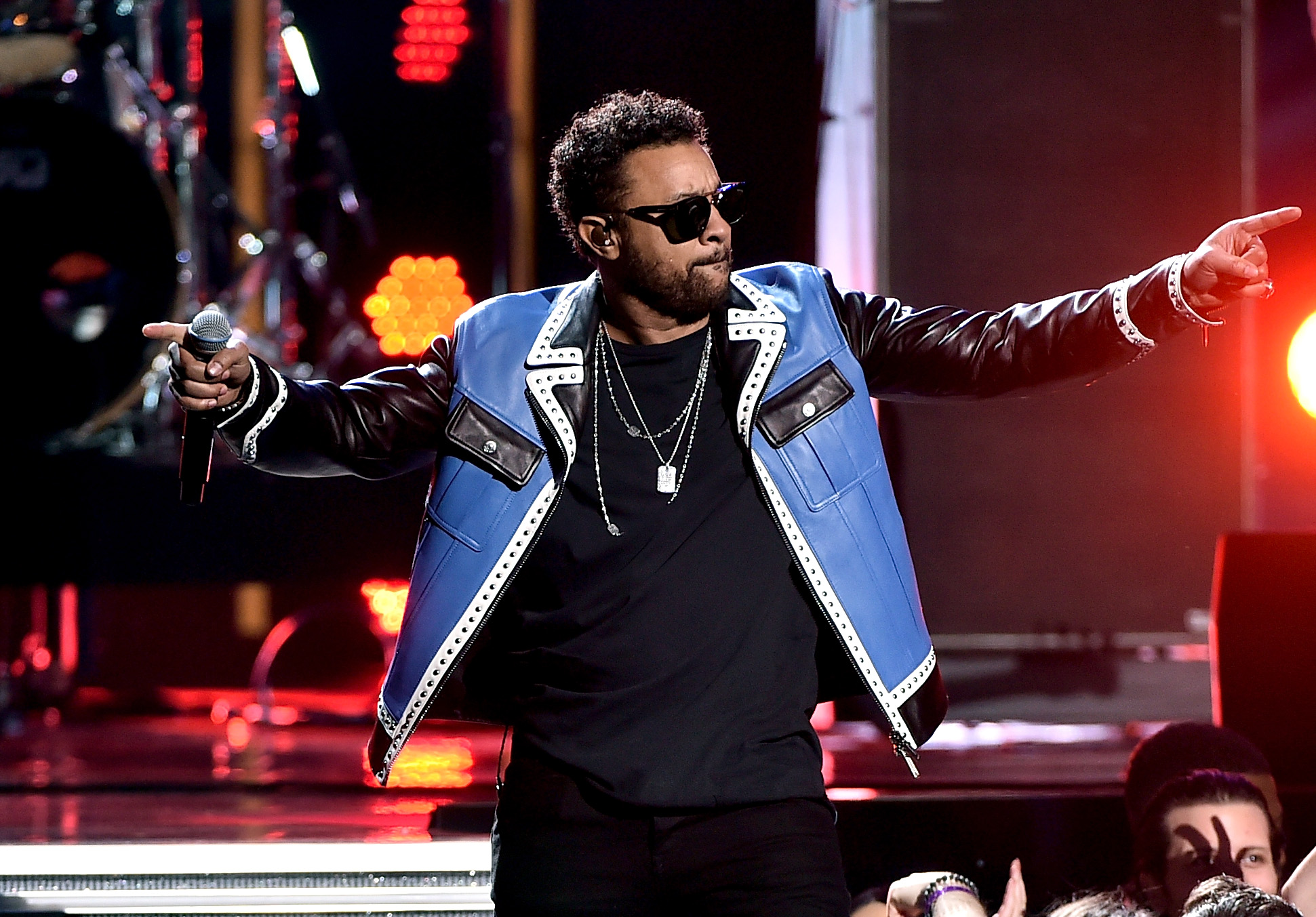 What is his real name?

Shaggy's real name is Orville Richard Burrell, but was nicknamed after Shaggy from Scooby-Doo.

The star says that Bob Marley has been his biggest inspiration in his musical career.

In 2007, the pop star was awarded the Jamaican Order of Distinction with the rank of Commander for his outstanding contributions to Jamaican society. 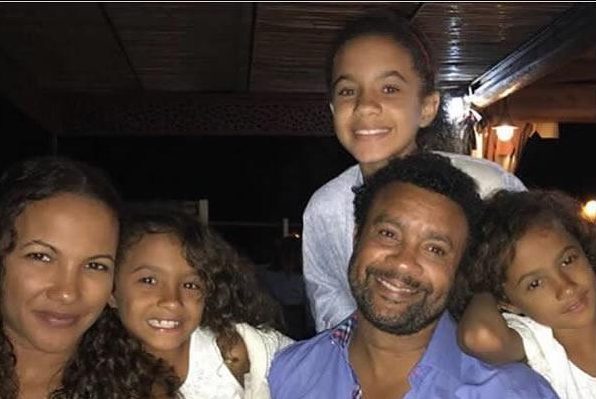 What is Shaggy's net worth?

According to Celebrity Net Worth, Shaggy has a net worth of $14 million – roughly £10.5 million.

Shaggy has a homes in Jamaica and one in Miami.

He told the Independent: "In Jamaica, I have a very traditional home, colonial style, we're talking huge windows, wooden floors, and 11 bathrooms.

"My latest place is in Miami; it's smaller, there's less furniture, 'cause I kinda got into feng shui. Less is more." 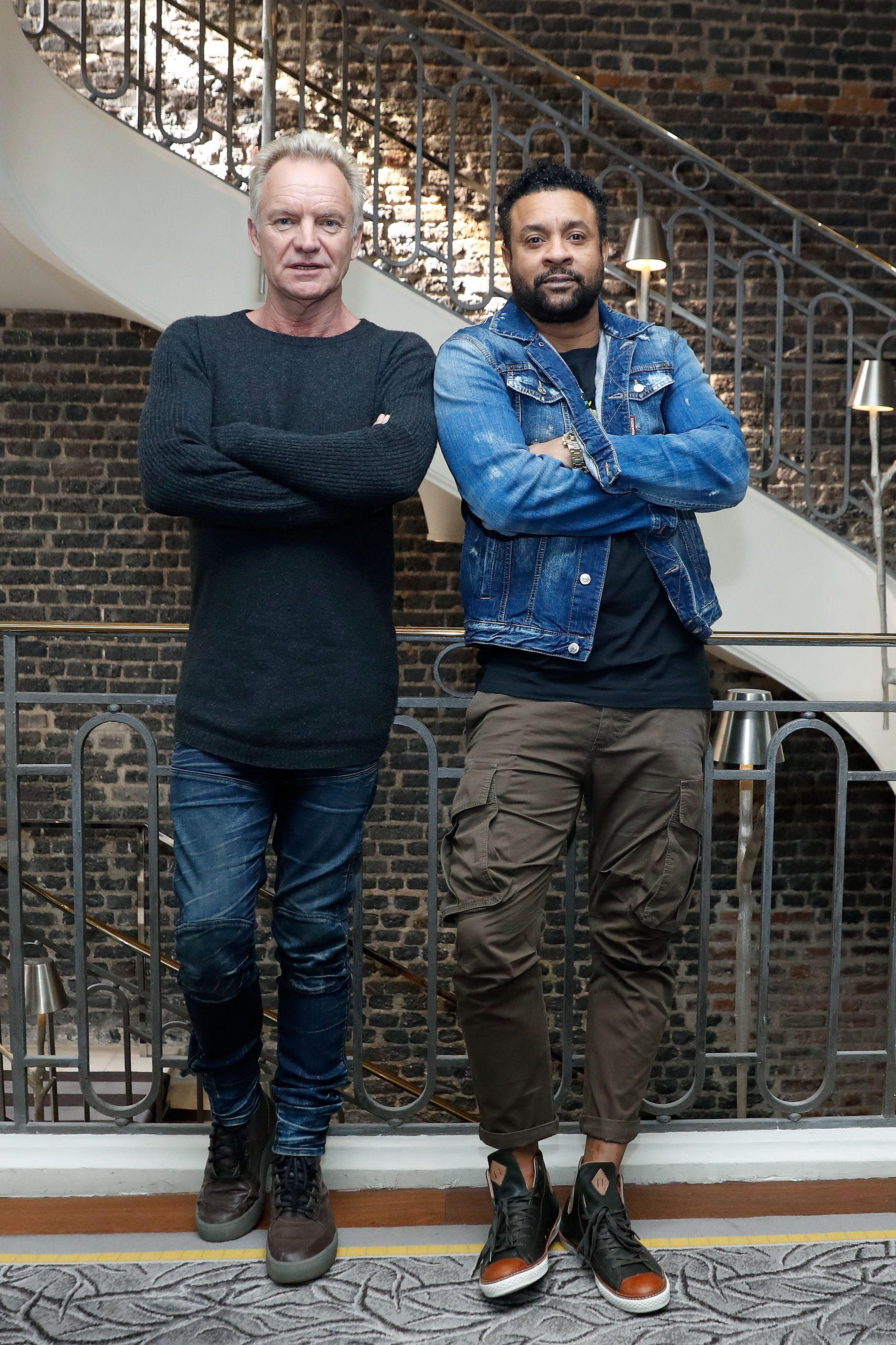 What are Shaggy's biggest songs?

Shaggy has had several chart-topping hits throughout his lengthy career.

His most-memorable singles are:

The lowdown on singer Shaggy