Home » TV and Movies » What is the new HBO show The Nevers about?

What is the new HBO show The Nevers about?

The series follows the women of the Victorian London era, who find themselves with unusual abilities after a supernatural event. 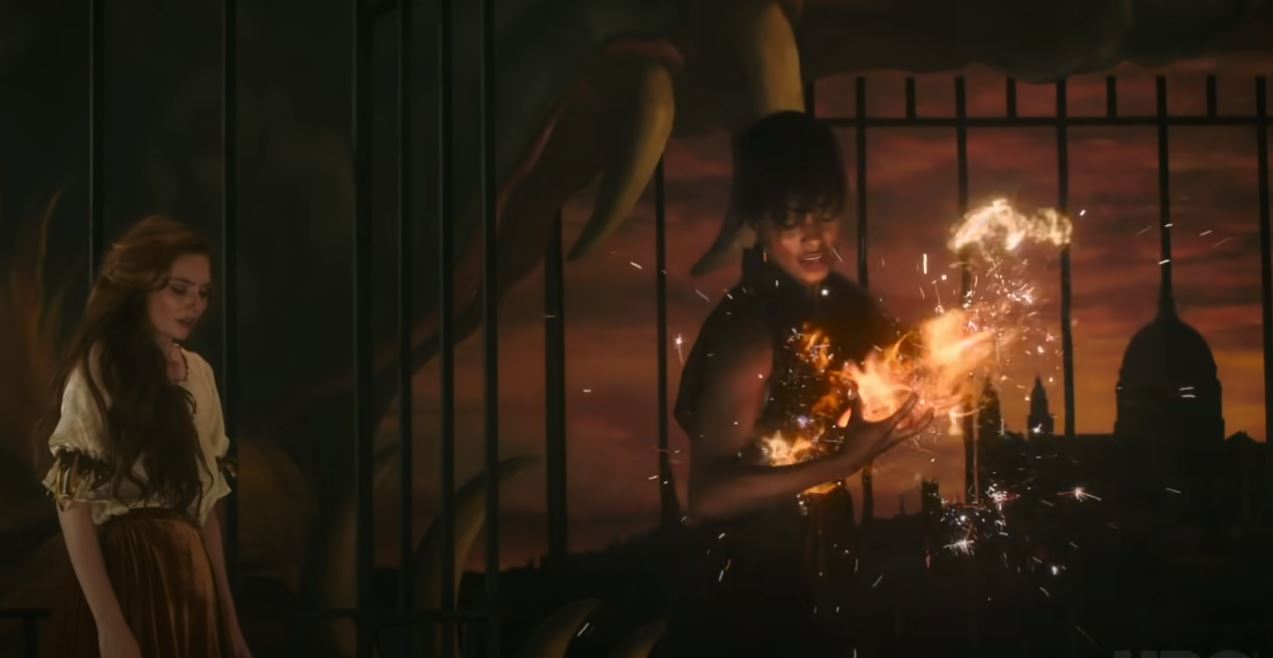 What is the new HBO show The Nevers about?

Part one of the series kicked off on April 11 on HBO.

The series takes place in August 1896, during the Victorian London time period, the official synopsis for The Nevers reads on HBO's website.

"Victorian London is rocked to its foundations by a supernatural event which gives certain people – mostly women – abnormal abilities, from the wondrous to the disturbing.

"But no matter their particular 'turns, all who belong to this new underclass are in grave danger. 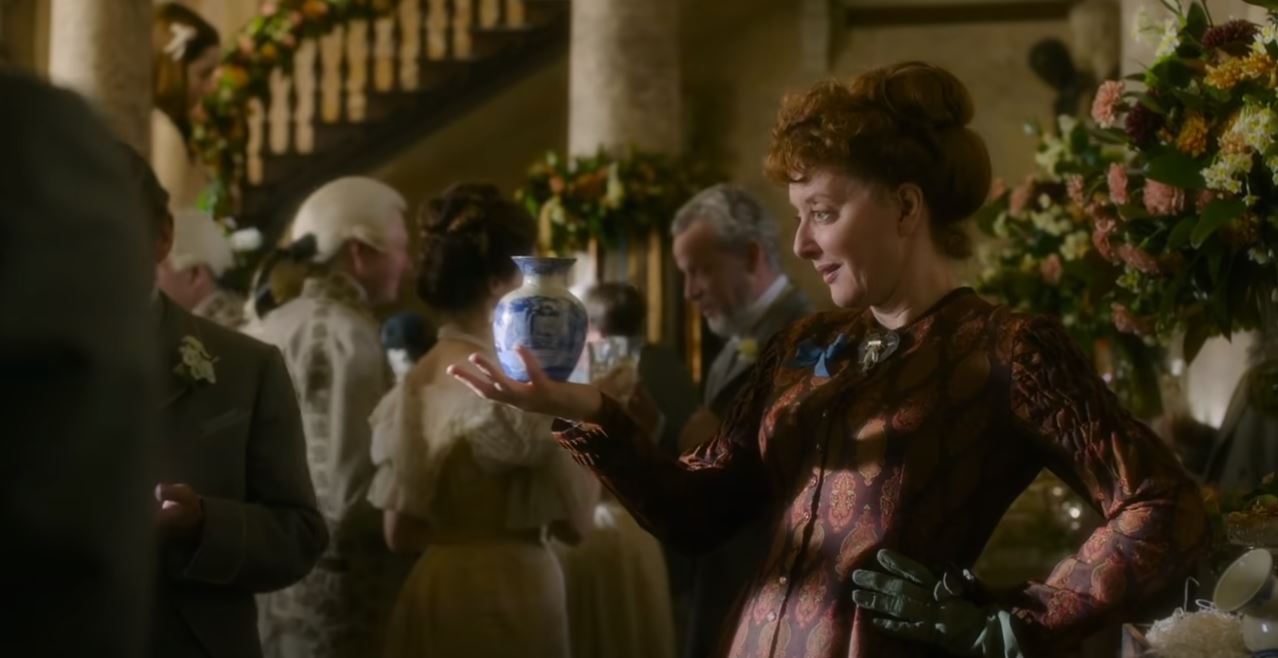 "To do so, they will have to face the brutal forces determined to annihilate their kind."

The Nevers is described as "an epic science fiction drama about a gang of Victorian women who find themselves with unusual abilities, relentless enemies, and a mission that might change the world."

Who is in the cast of The Nevers?

Laura Donnelly star in the female-led show, with her role as Amalia True: One of The Touched.

The cast of The Nevers includes: 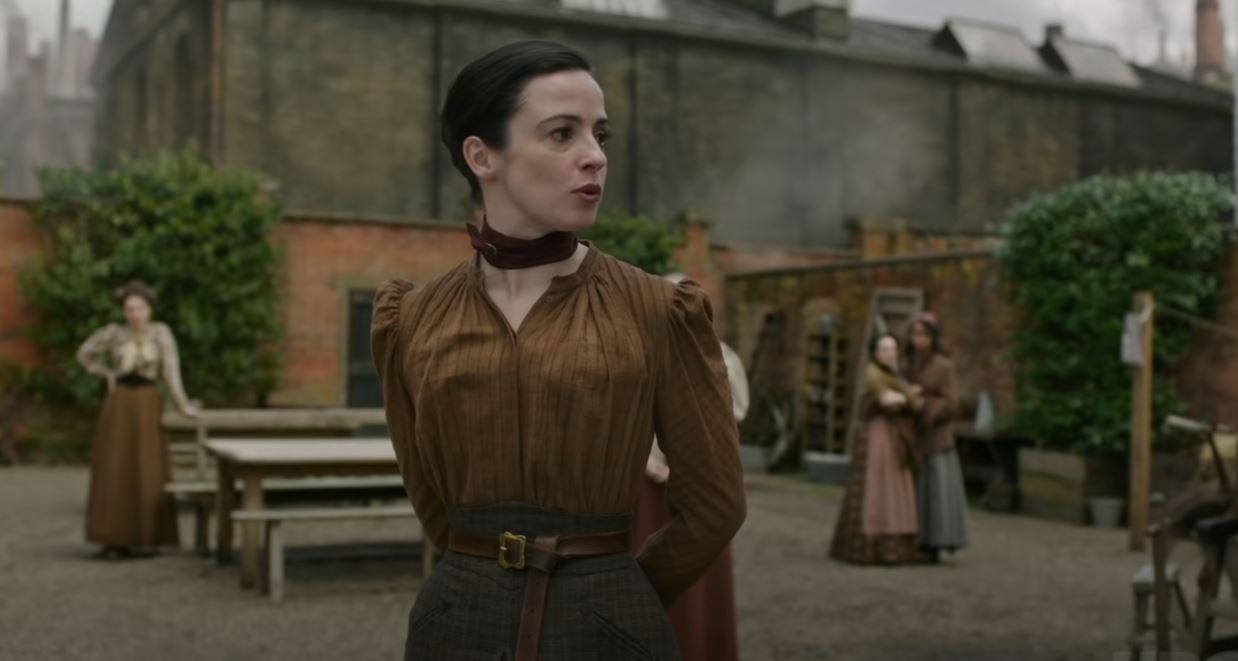 How can I watch The Nevers?

The Never is streaming exclusively on HBO, and in order to watch the new series you must sign up to the streaming services monthly plan. 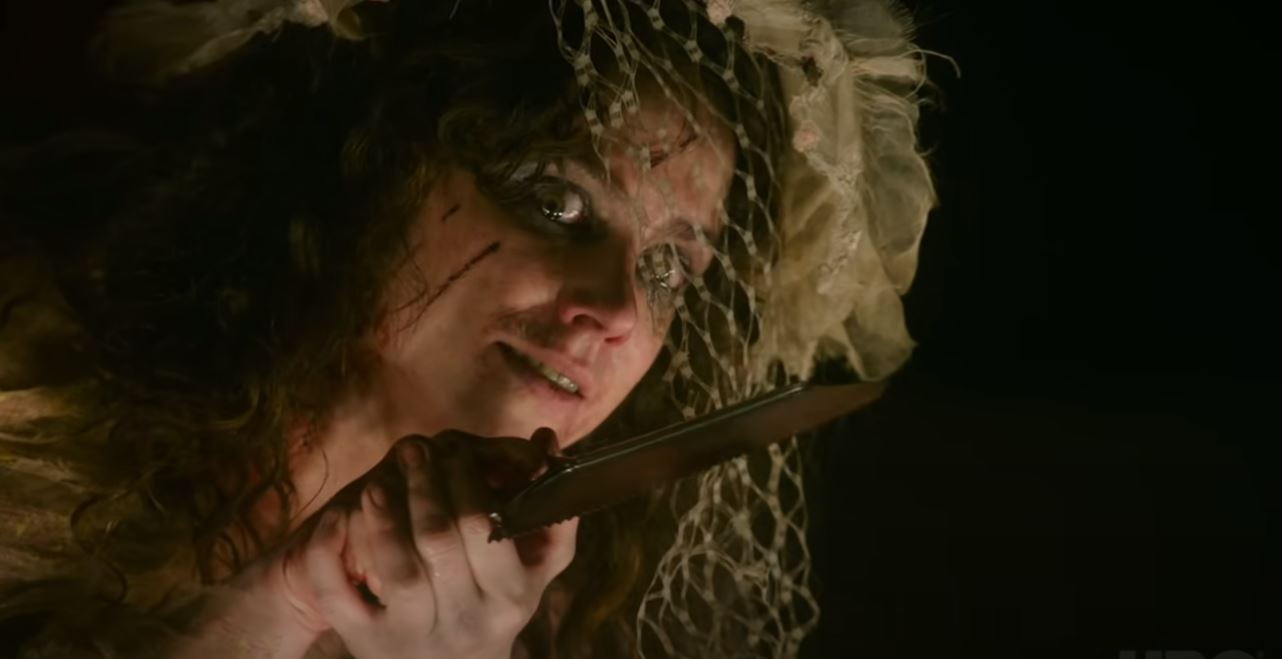 HBO Max starts at $14.99 a month, which includes HBO's original series, as well as shows such as Friends, DC movies, Adult Swim, Cartoon Network and much more.

Episode two of The Nevers will begin streaming April 18 on HBO.