Home » TV and Movies » When does Innocent season 2 start on ITV?

When does Innocent season 2 start on ITV?

THREE YEARS after its shocking conclusion, psychological drama Innocent returns to our screens later this month.

But when does season two of the ITV favourite – featuring a whole new cast – begin? 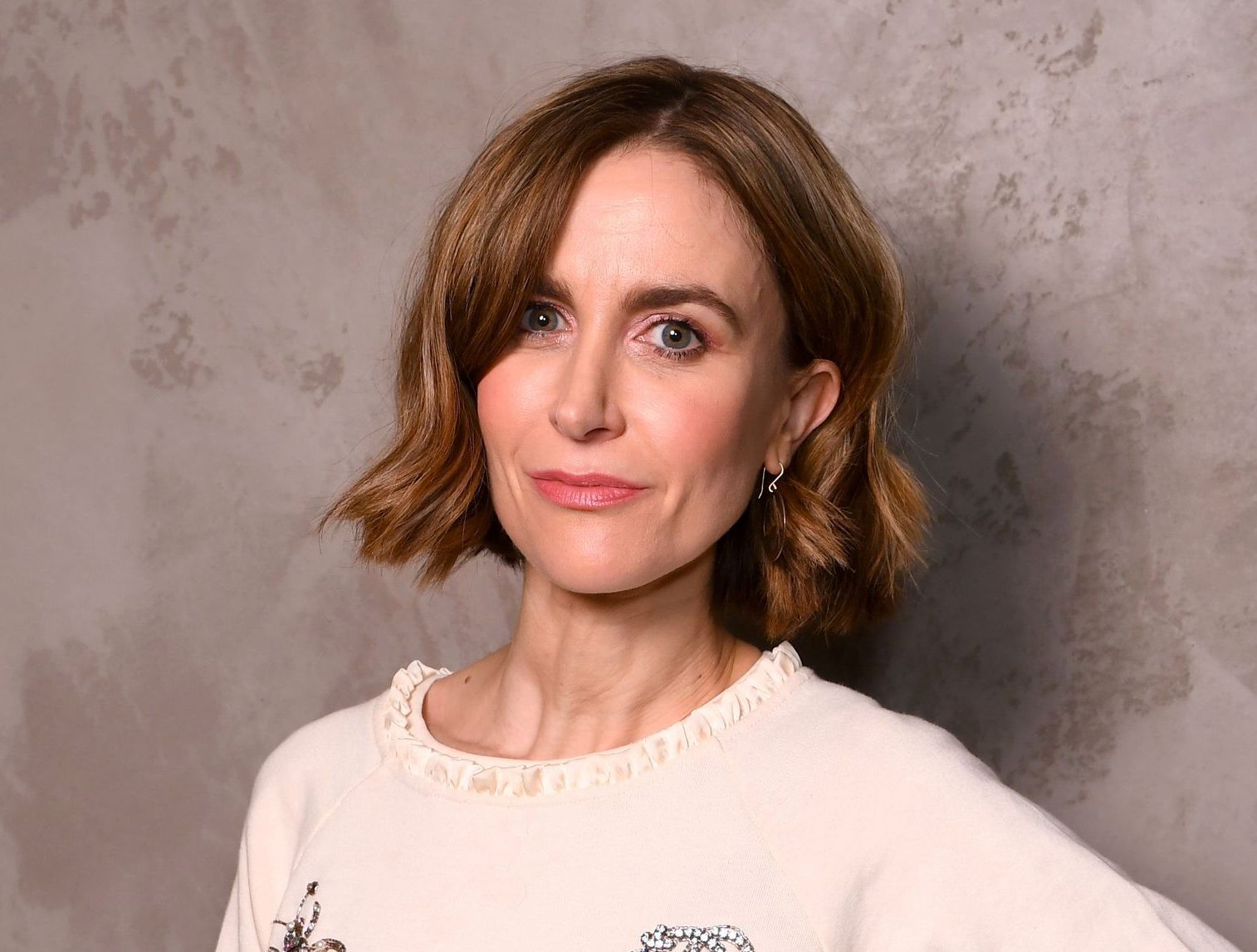 When does Innocent start?

Innocent season two will begin on Monday, May 17 on ITV.

The psychological drama was re-commissioned in May 2019 and filming started in September 2020 in the Lake District and Ireland.

Innocent will not follow on from the previous season as a whole new story-line has been developed by the show's creators.

But the premise of the hit show hasn't changed – it still features a character who has been released from prison early and must rebuild their life.

Unlike season one, though, viewers will not know if the lead character is guilty from the outset.

ITV Drama Commissioner Huw Kennair Jones has praised the new season, saying: "Innocent II is a thriller which keeps you guessing to the very end.

"[Writers] Chris and Matt’s brilliant scripts are compelling and the characters incredibly relatable." 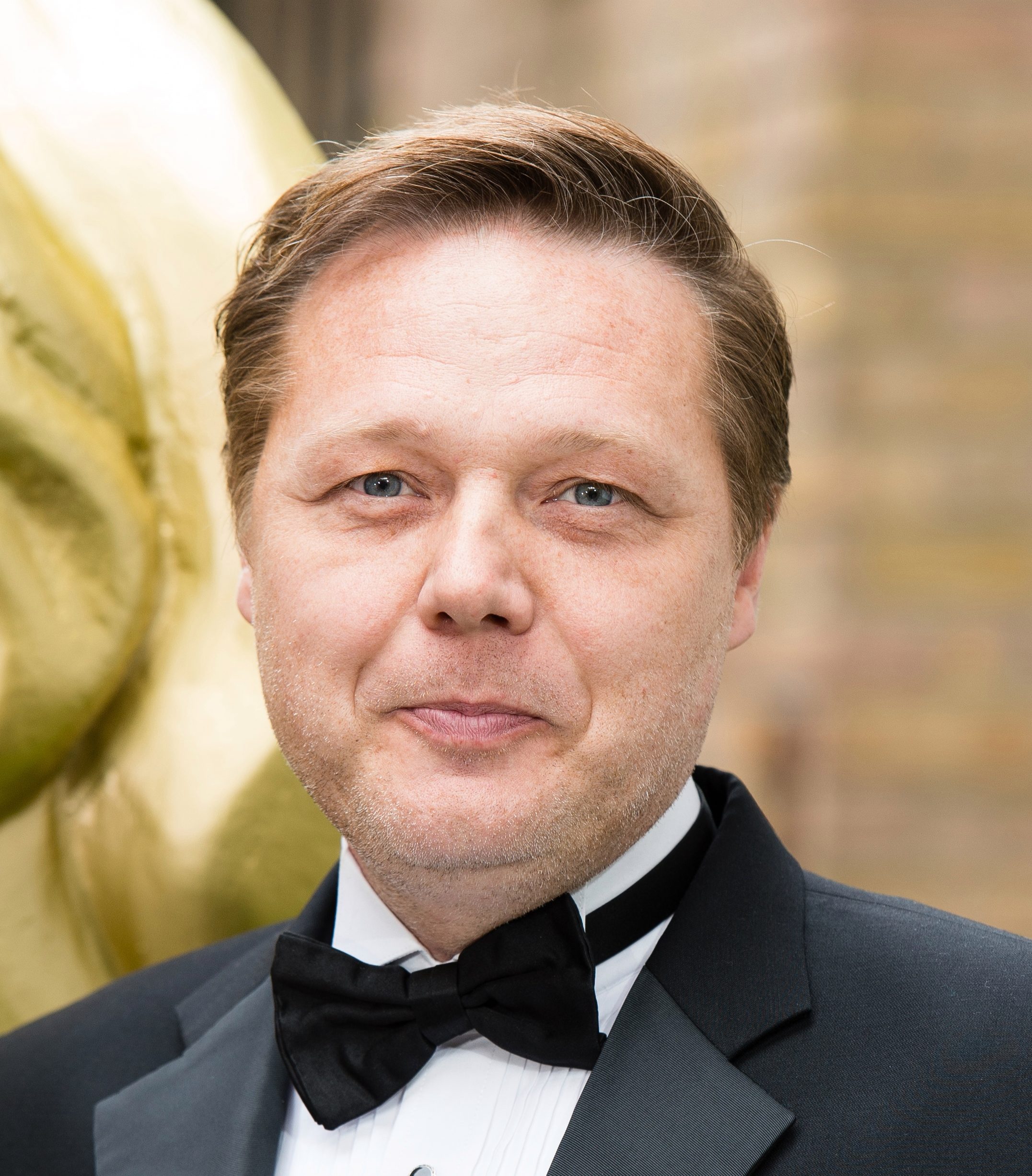 What is Innocent about?

Former Coronation Street favourite Katherine Kelly plays the lead role of schoolteacher Sally Wright, alleged to have been having an affair with a 16-year-old pupil.

When the boy is later stabbed to death, she is convicted of his murder.

Sally is later released when new evidence emerges – but her reputation is left in tatters.

Speaking of her role in the drama, Kelly said: "I’m thrilled to be working on this complex and thrilling drama by Matt Arlidge and Chris Lang.

"I look forward to bringing the mix of Sally’s fragility and quiet strength to life.”

How can I watch Innocent?

The first episode of the new season will be shown at 9pm on May 17.

Innocent is also available to watch on demand via the ITV Hub – so don't worry if you miss an episode.

As this is a completely new story-line, you don't need to have watched the first season to understand what's going on.

But if you're interested in seeing the initial four-part drama, it's available to watch on demand via the ITV Hub.