Home » TV and Movies » When is Last Chance U season five out on Netflix and will it be the last season?

When is Last Chance U season five out on Netflix and will it be the last season?

LAST Chance U is back for another season of intense edge-of-your-seat sporting action and tear-jerking moments, this time at Laney College.

Season five will not be the end of the critically acclaimed Netflix docuseries, although the next season will have some major changes to the format. 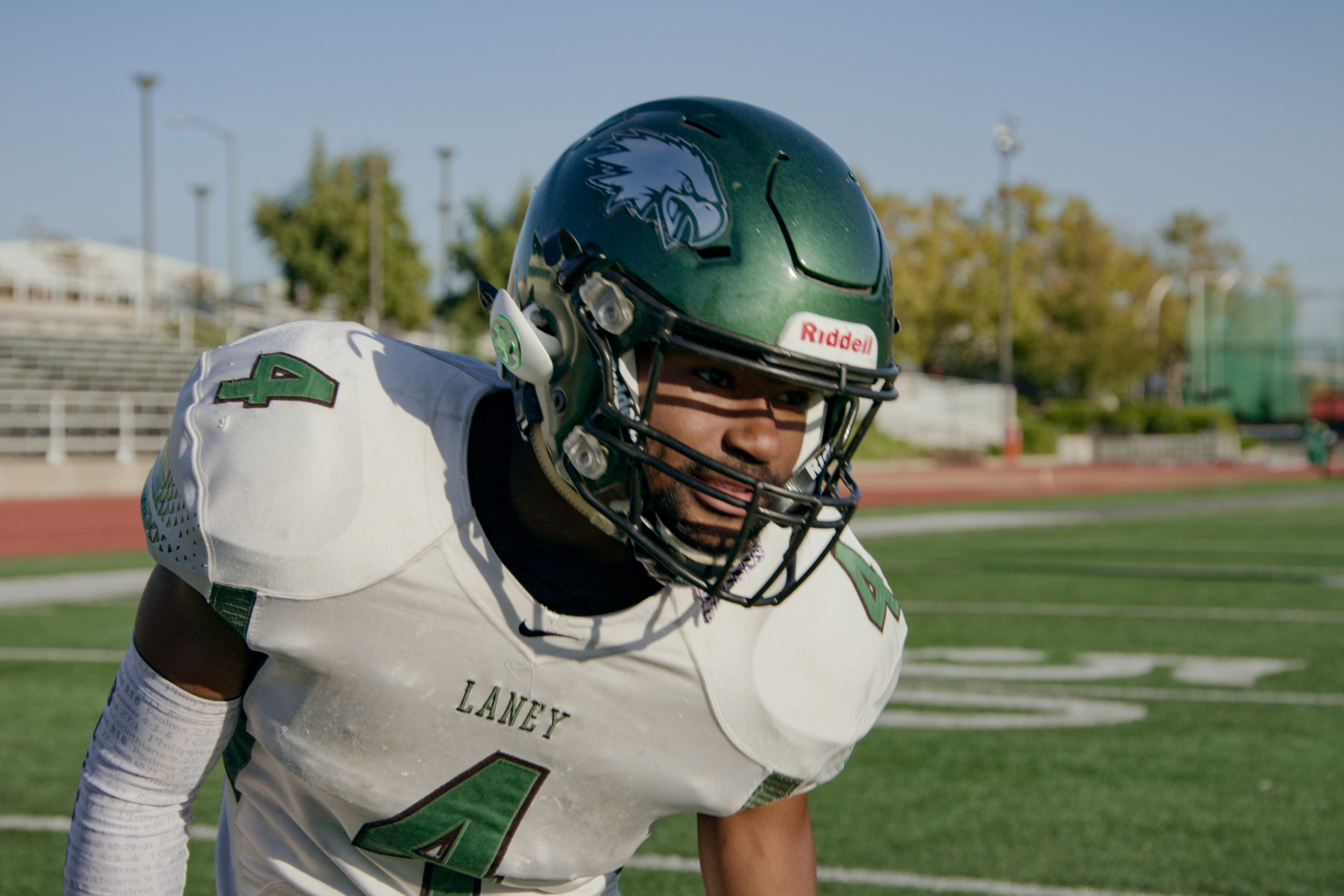 When is Last Chance U season five out on Netflix?

The entire season was uploaded so eager fans can binge-watch. 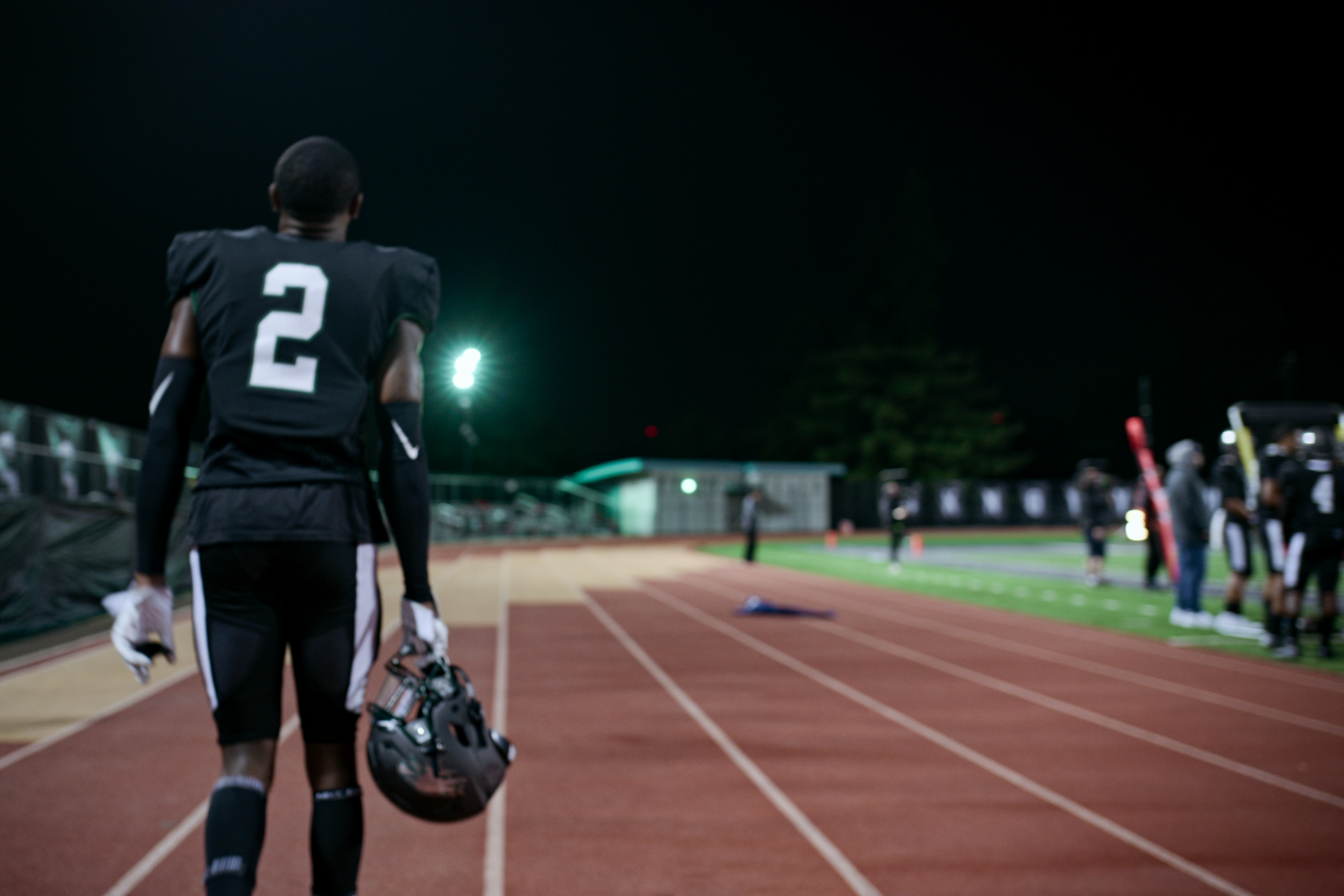 What is Last Chance U about?

The show gives viewers an insight into the highs and lows of American football, both on and off pitch. 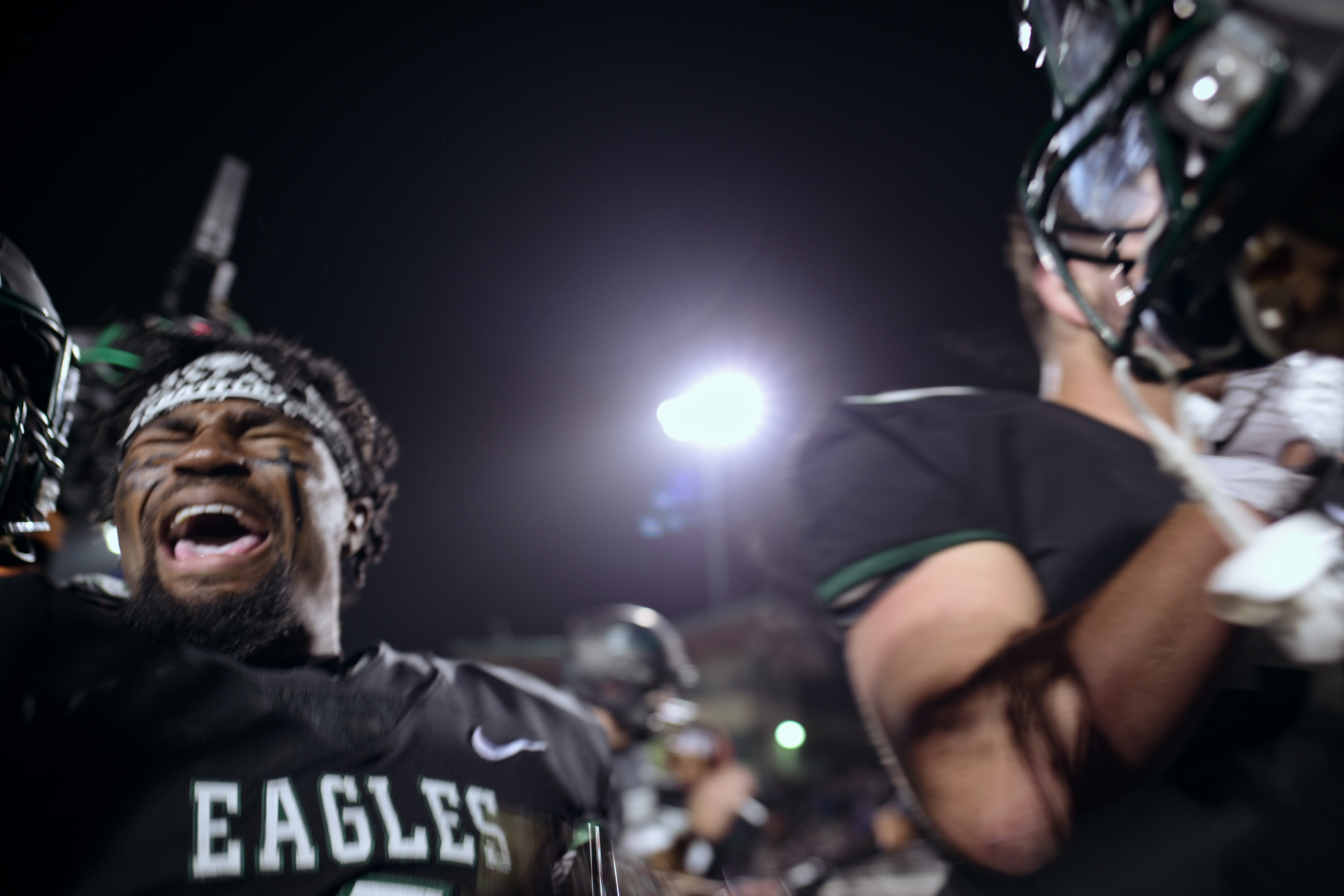 It follows the Laney Eagles, who are facing a tough season after winning the state title and national champions in 2018.

Head coach John Beam, who built the Laney Eagles up from the ground, is the focal point of the season. 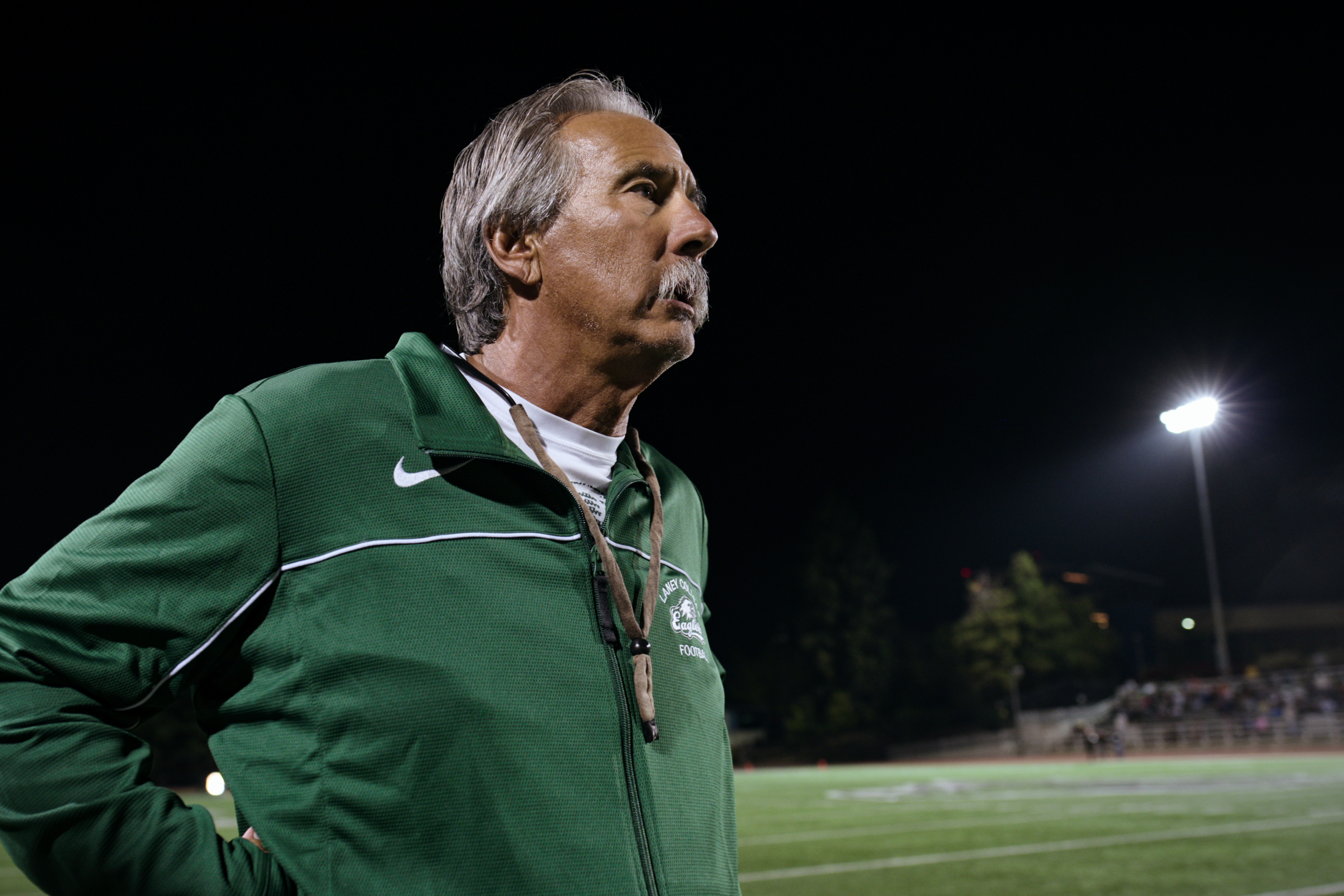 Will there be a sixth season of Last Chance U?

Last Chance U will be returning for a sixth series, but it will have some major changes.

Season five of Last Chance U will be the final time the show focusses on American football.

Depending on the current coronavirus outbreak which saw sporting events and television productions postponed, Last Chance U season six may premiere in summer 2021, although Netflix is yet to officially comment on the date.

Earlier in 2020, it was announced that a scripted drama based on the first two seasons would be produced by and starring Courteney Cox.