Home » TV and Movies » Where was Black Work filmed?

Where was Black Work filmed?

ITV drama Black Work starring Sheridan Smith has got us all hooked.

The riveting three-part police thriller is set in West Yorkshire – and you may recognise some of the filming locations. 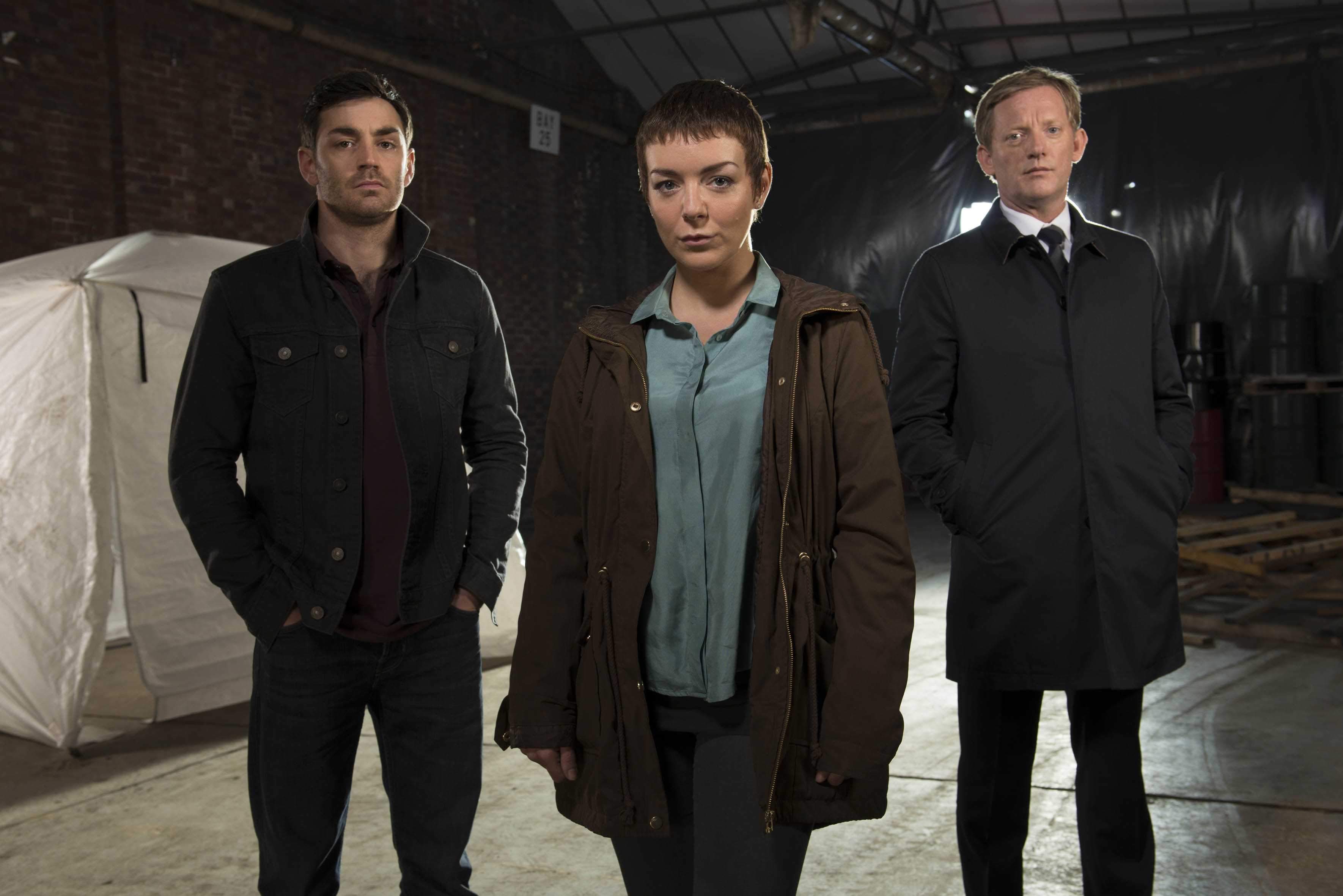 Where is Black Work filmed?

Jo is told in the first episode that her husband has been shot dead after working undercover – doing 'black work' – for three years without her knowledge. 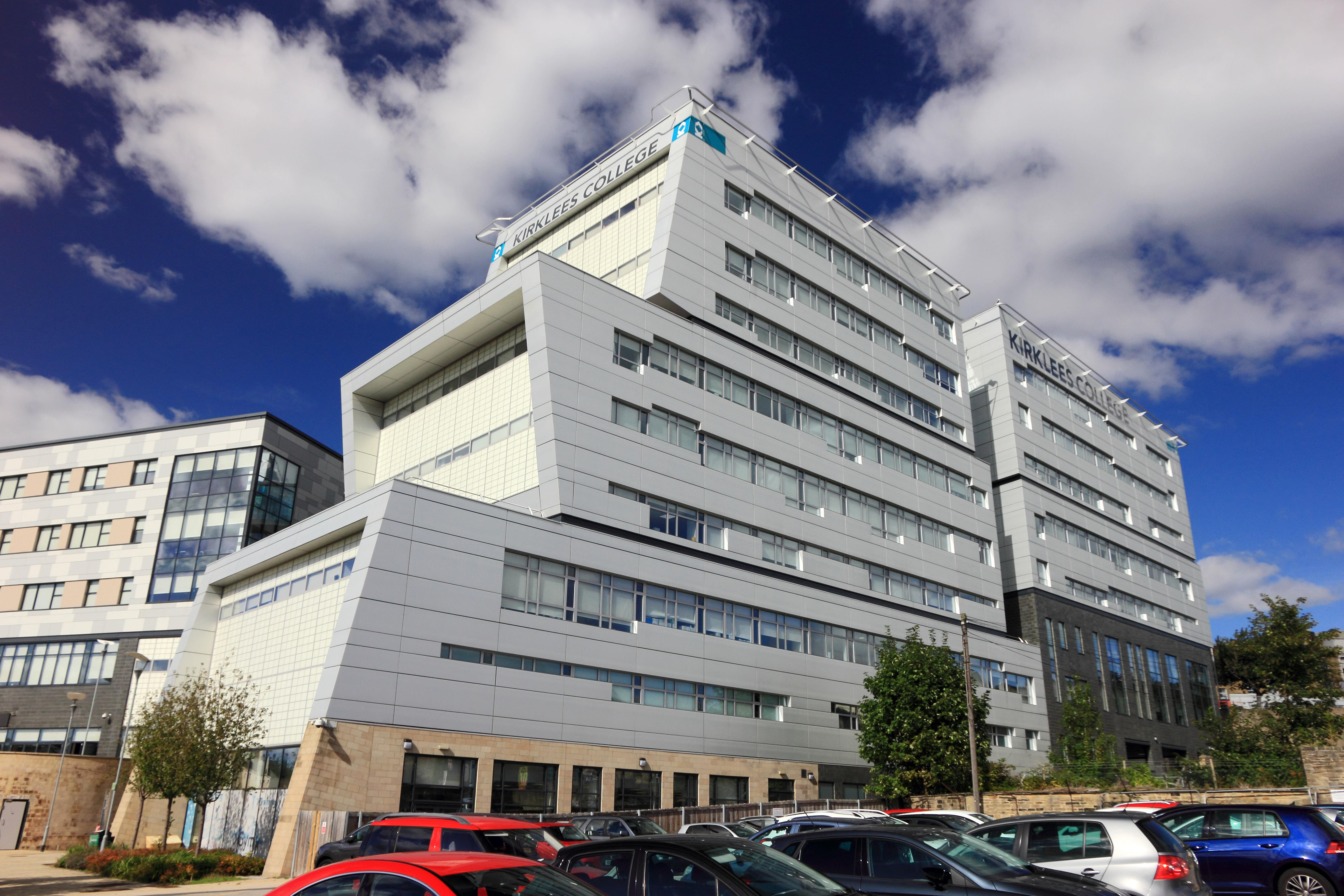 The former Kirklees College in Huddersfield is used extensively in the three-part thriller.

The college provides the setting for the murder of Jo's husband.

It is a further education college in West Yorkshire, but provides an eerie backdrop to Black Work. 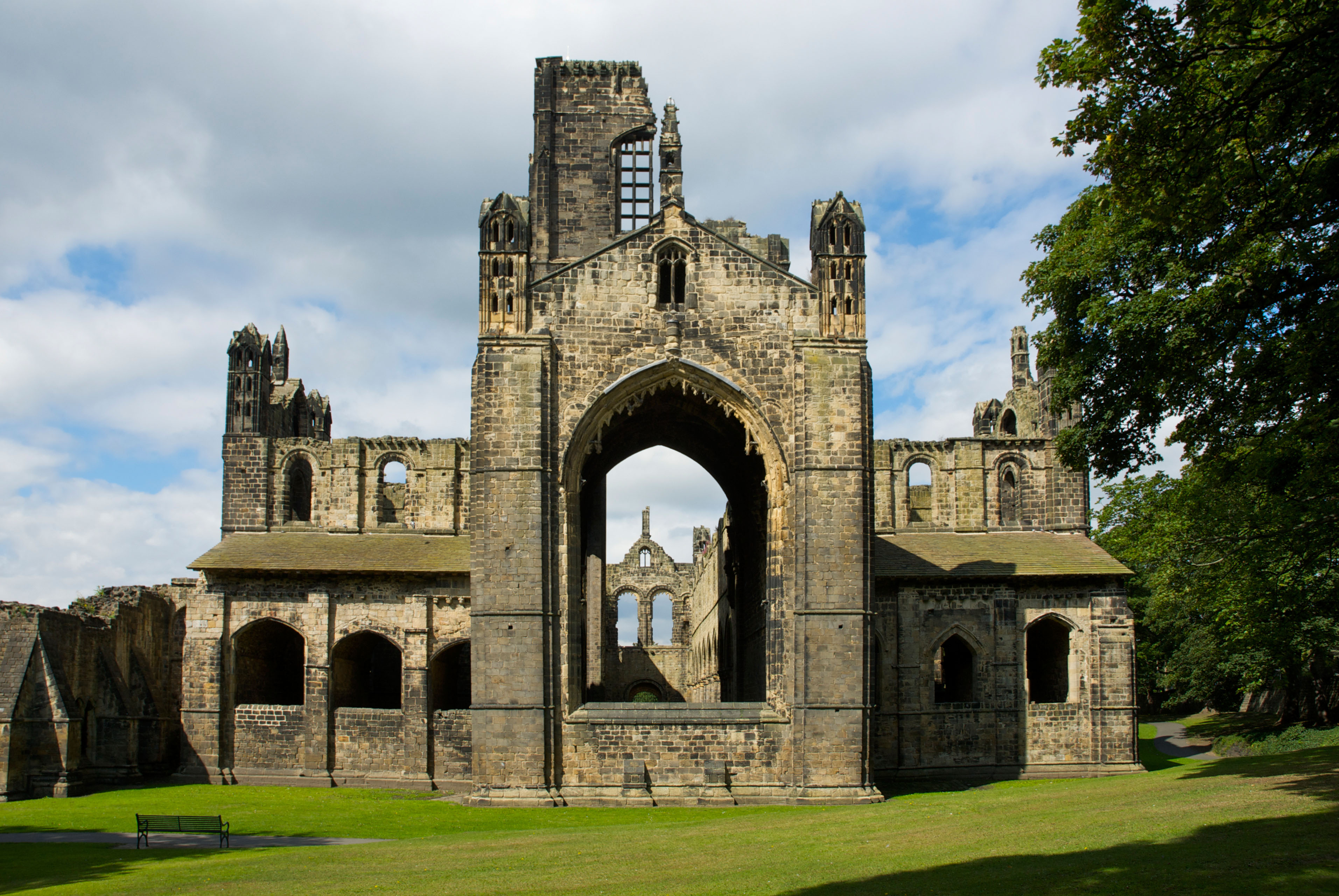 Kirkstall Abbey, featuring in the thriller, is a well-preserved Cistercian monastery.

It can be found north-west of Leeds city centre in West Yorkshire.

The ruins are picturesque and as such feature in artwork by artists such as J.M.W. Turner and Thomas Girtin. 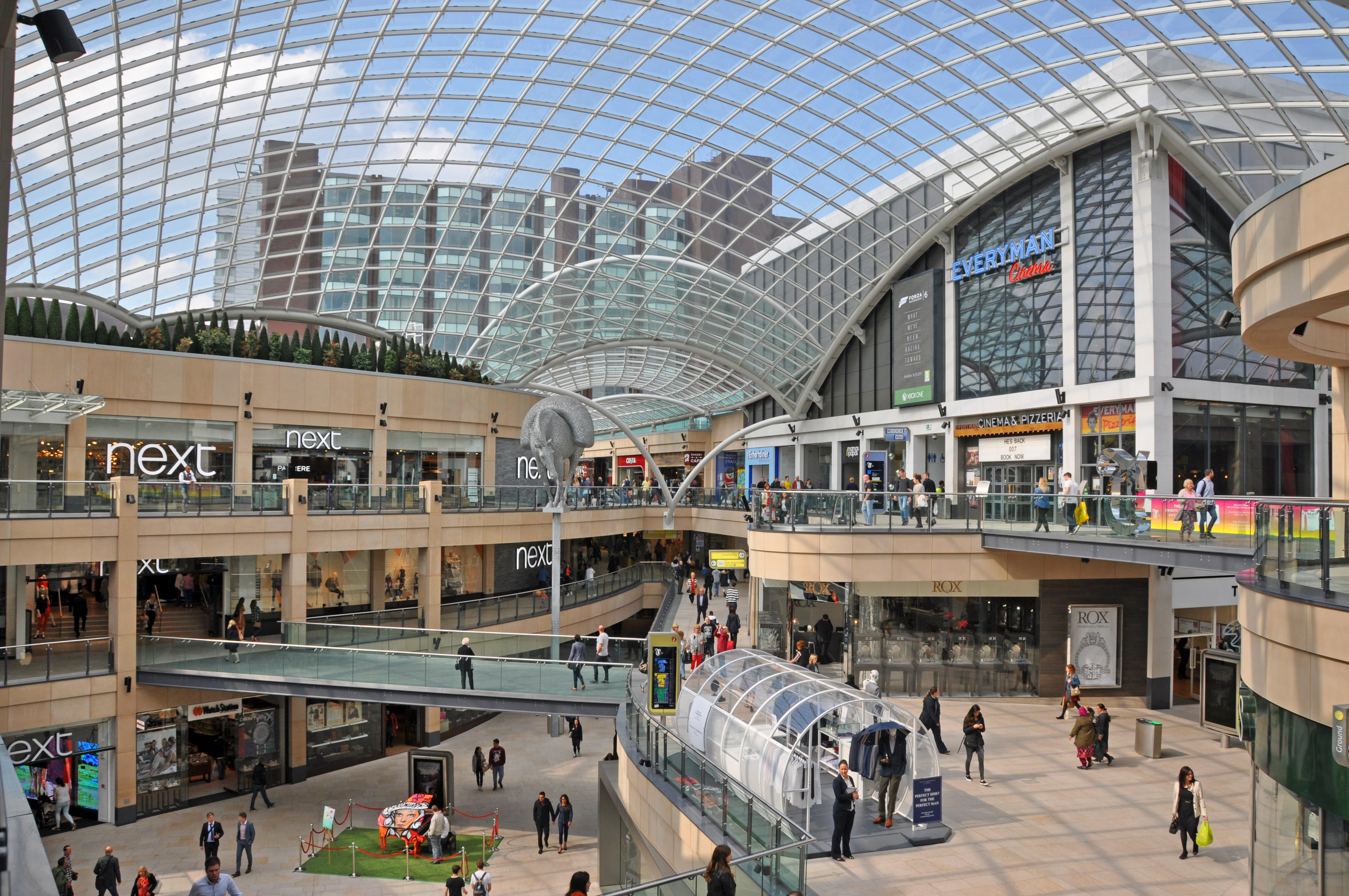 One scene is filmed at Trinity Leeds, a shopping and leisure centre in Leeds city centre.

It is a hugely popular retail centre in the city, but the crew were not allowed to close it to the public.

Sheridan Smith told the Express: "We filmed when it was open to the public. It’s hit-and-miss when you do those scenes. I felt guilty because it’s a scene where Jo is paranoid and she’s looking at people in a strange way.

"Some of the shoppers would recognise me and smile while I’d have to stay in character. I wanted to find them afterwards and say, 'Sorry, I couldn’t smile back I was in the middle of a scene'". 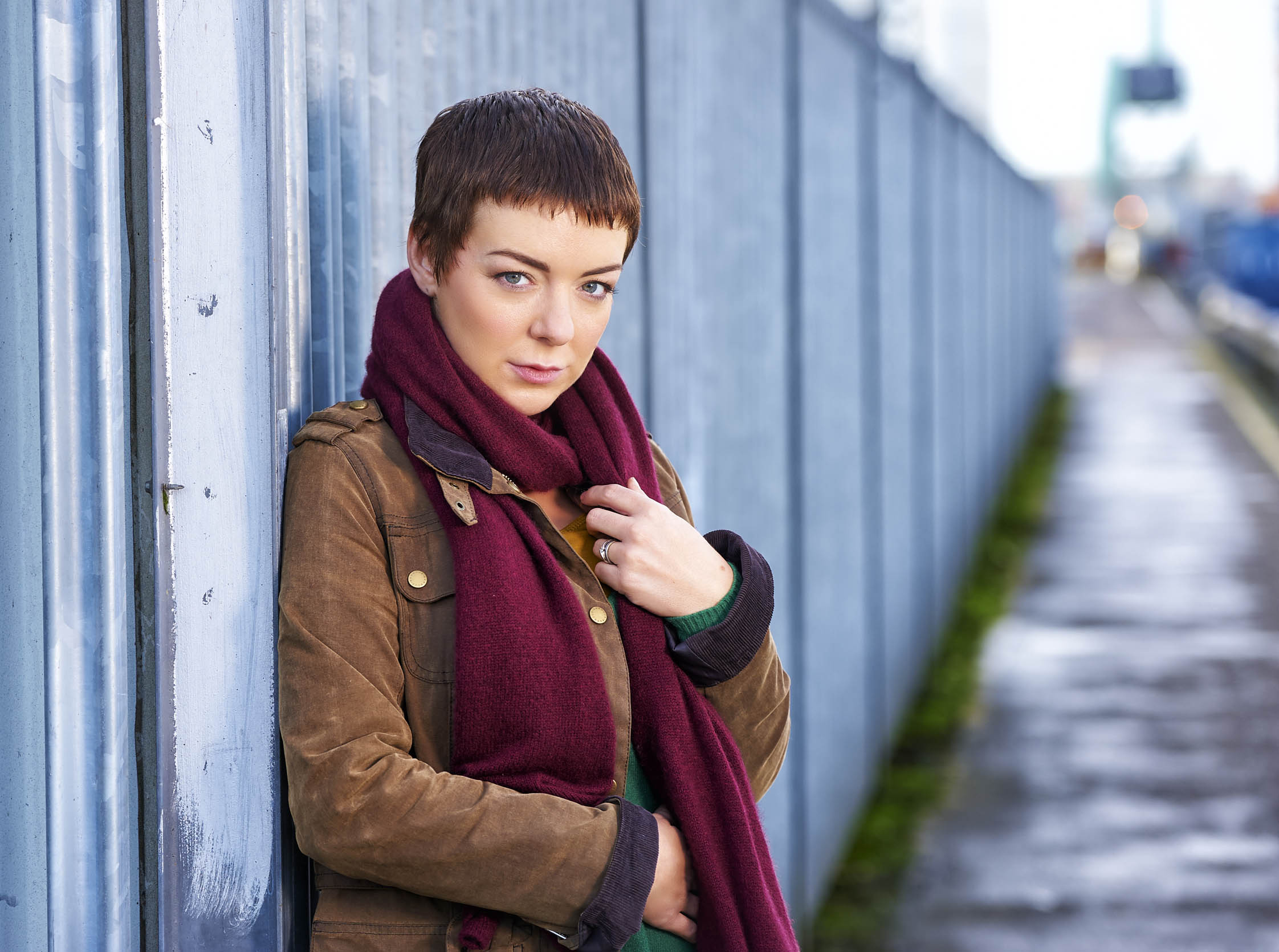 How can I watch Black Work?

The third and final episode will show on Thursday, September 4 2020.

Episodes will be available on the ITV Hub after it has shown.