Home » TV and Movies » Which actress plays Patricia Carmichael in The Line of Duty? – The Sun

Which actress plays Patricia Carmichael in The Line of Duty? – The Sun

ANNA Maxwell Martin is set to return to her role as Patricia Carmichael in the hit police drama on BBC One, Line of Duty.

Here's what you need to know about the actress… 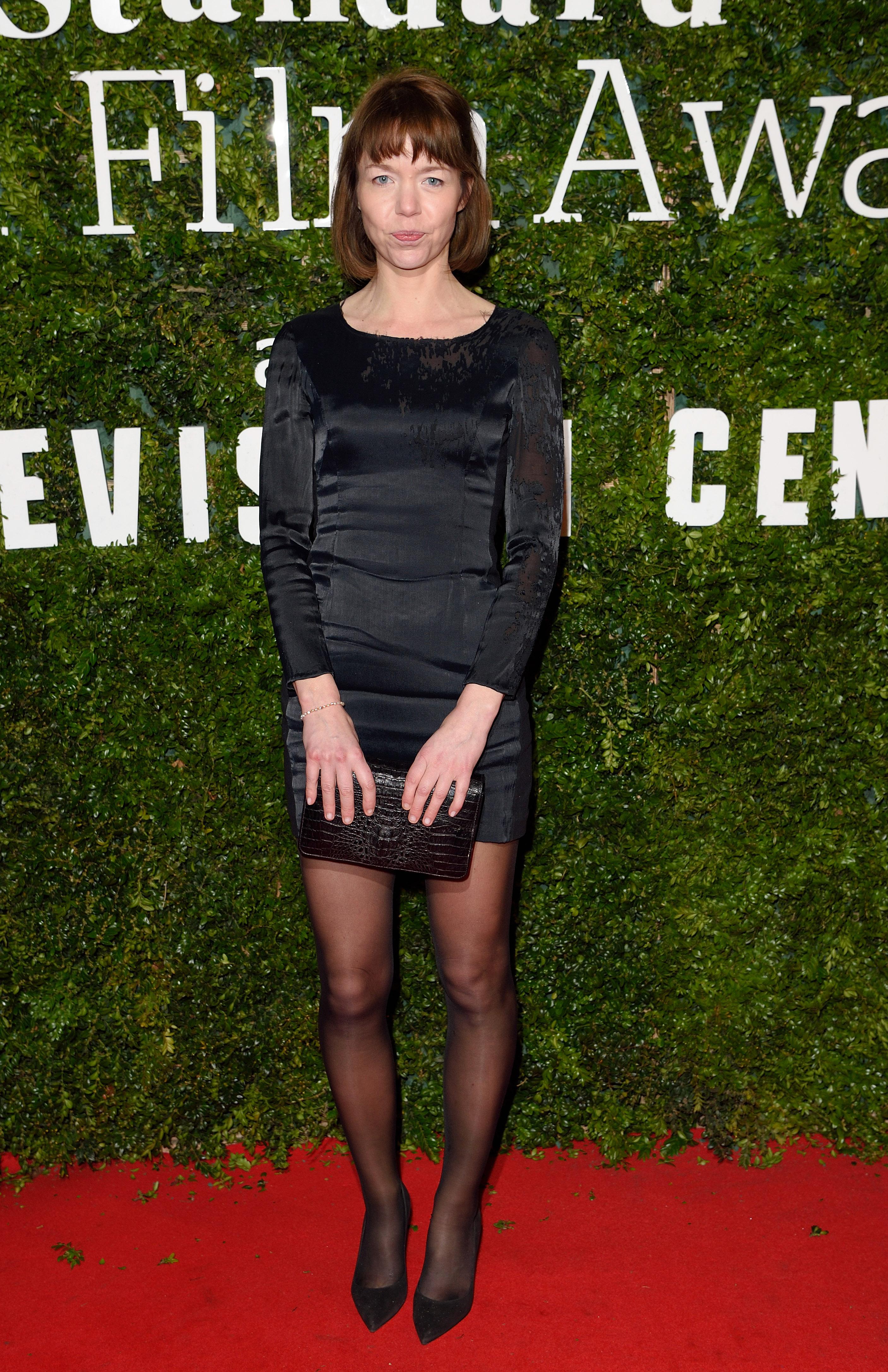 Who is Anna Maxwell Martin?

Anna Maxwell Martin is an English actress born in 1977.

Notably, she has played Lyra in His Dark Materials at the Royal National Theatre, Esther Summerson in the BBC's 2005 adaptation of Bleak House, and "N" in Channel 4's 2008 adaptation of Poppy Shakespeare.

She added her grandfather's name Maxwell to her surname to distinguish her from another member with the same name when she joined actor's trade union Equity.

The actress is married to director Roger Michell and has two children.

Who does Anna play in Line of Duty?

The character first made her debut in the fifth season of the hit show as she stepped in to shake things up at AC-12.

Introduced specifically to interrogate Superintendent Ted Hastings over his alleged links to the Organised Crime Gang, DCS Carmichael quickly became a favourite among the show's fanbase. 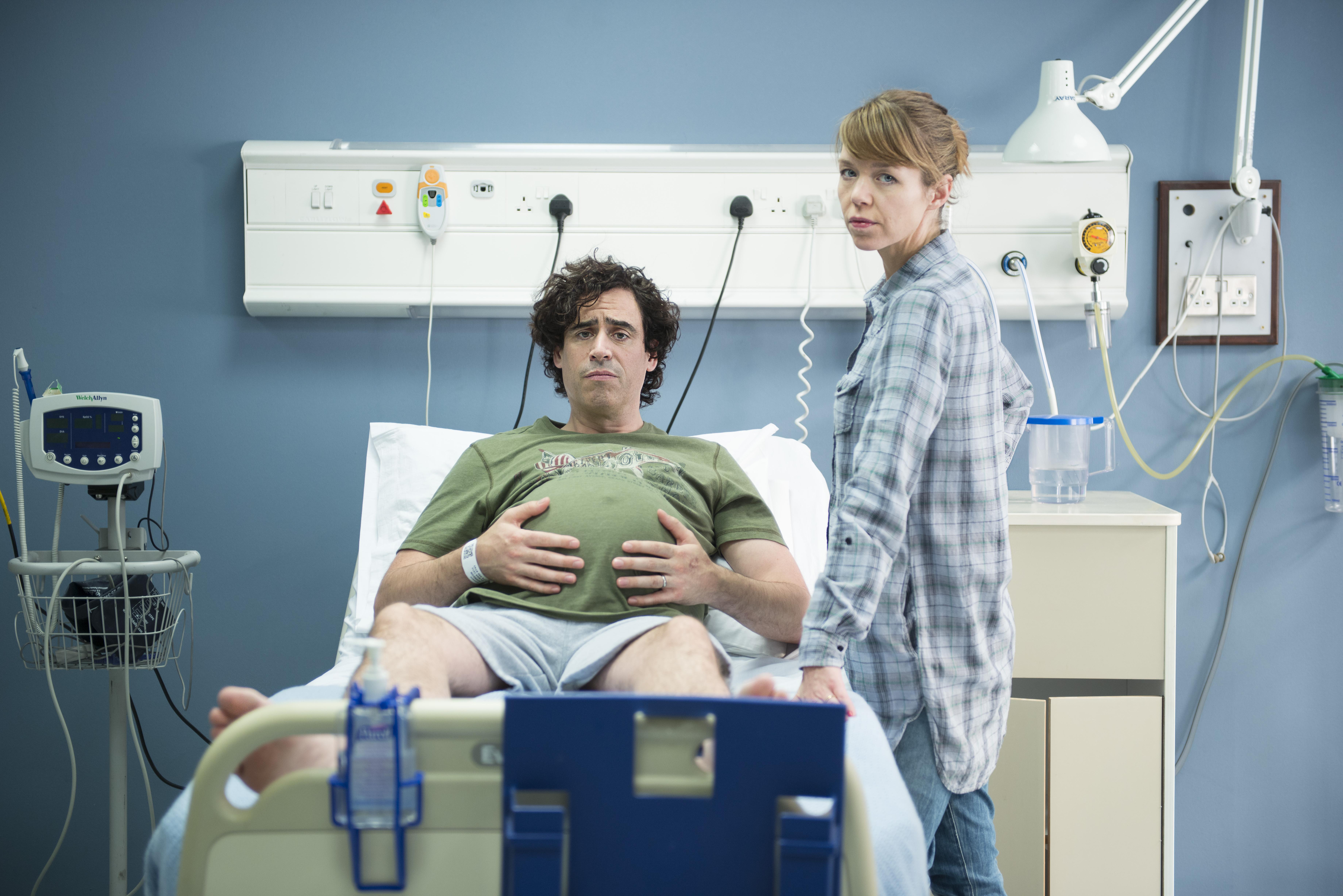 Why did she leave The Bletchley Circle?

Anna was one of the main characters in the first two series' of the show, when she played Susan Gray.

Susan spotted a pattern in serial killings and took a break from housewife duties to return to her old job solving mysteries.

She does not appear on revival The Bletchley Circle: San Francisco.

How did she become an actress?

Anna had no background in acting or the arts, but she dreamed of being an actress all her life.

After she left school, Martin studied history at Liverpool University, specialising in the First World War.

She joined the London Academy of Music and Dramatic Art after completing her studies at Liverpool.

But sadly, whilst training at L.A.M.D.A., her father passed away. However Anna wanted to be strong and complete her training as she was sure that is what her father would have wanted.

What else has she starred in?

Anna starred in Philomena as Jane Anna in 2013.

She has also appeared in film Becoming Jane, where she played Cassandra Austen.

In 2003, she featured in two episodes of Midsomer Murders.

What time is Line of Duty series six on BBC One?

The sixth season of Line Of Duty will continue with episode five on Sunday, April 18 at 9pm.

The season has been packed with drama, alleged corruption and tension in just four episodes – all trademarks of the smash BBC hit.