Home » TV and Movies » Which Fawlty Towers episode has been removed from UKTV and why?

Which Fawlty Towers episode has been removed from UKTV and why?

UKTV have removed an iconic episode of Fawlty Towers from their catch up service.

We take you through which episode it is and why it is causing controversy. 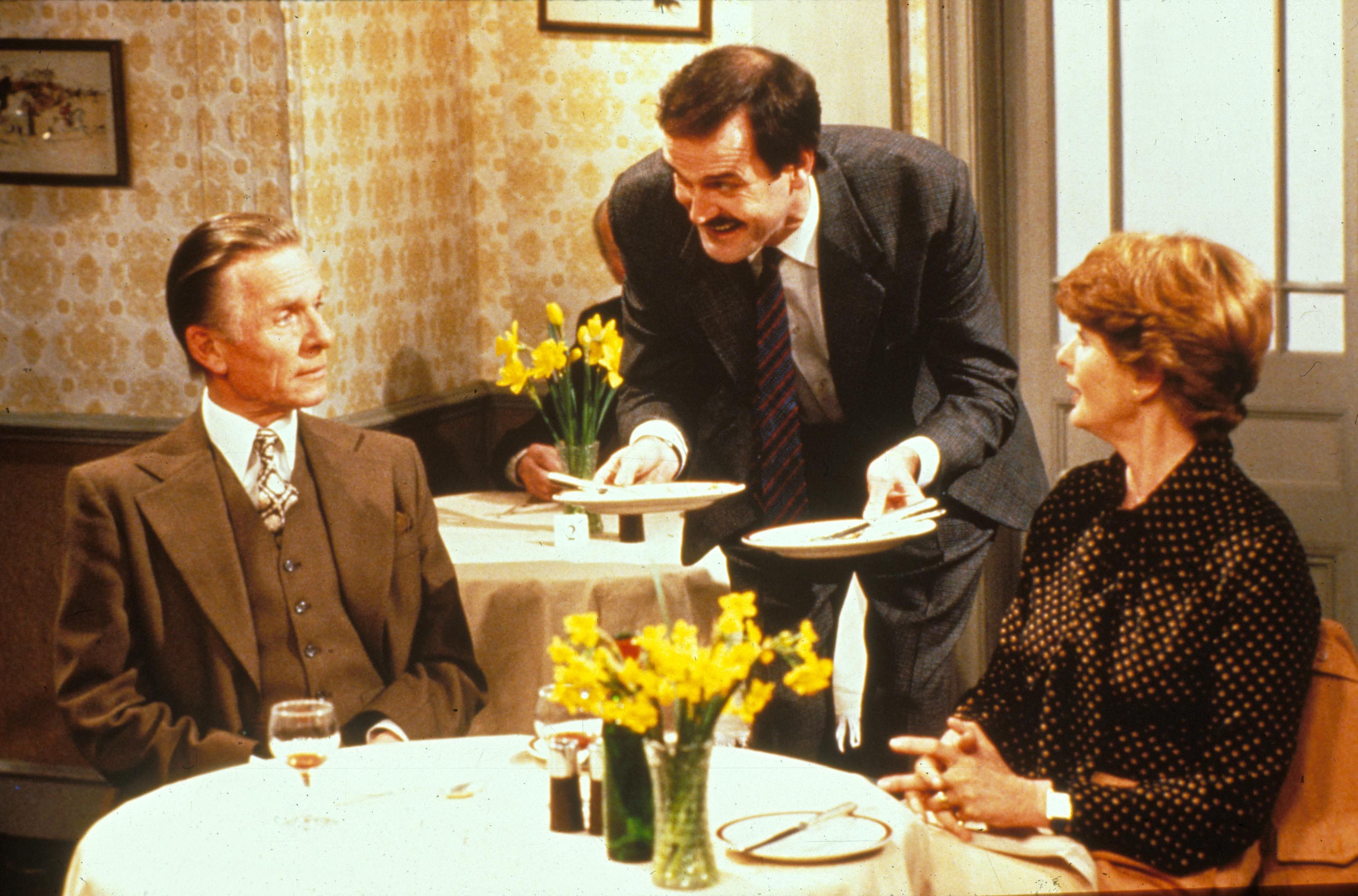 Which Fawlty Towers episode has been removed from UKTV?

The episode entitled The Germans is no longer available on UKTV's paid for catch up service.

It is the episode that coined the phrase “Don’t mention the war”.

The episode in question, which was first broadcast in 1975, showed Basil Fawlty yelling the famous phrase while goose-stepping around a Torquay hotel.

The 11 other episodes of Fawlty Towers remain available to stream. 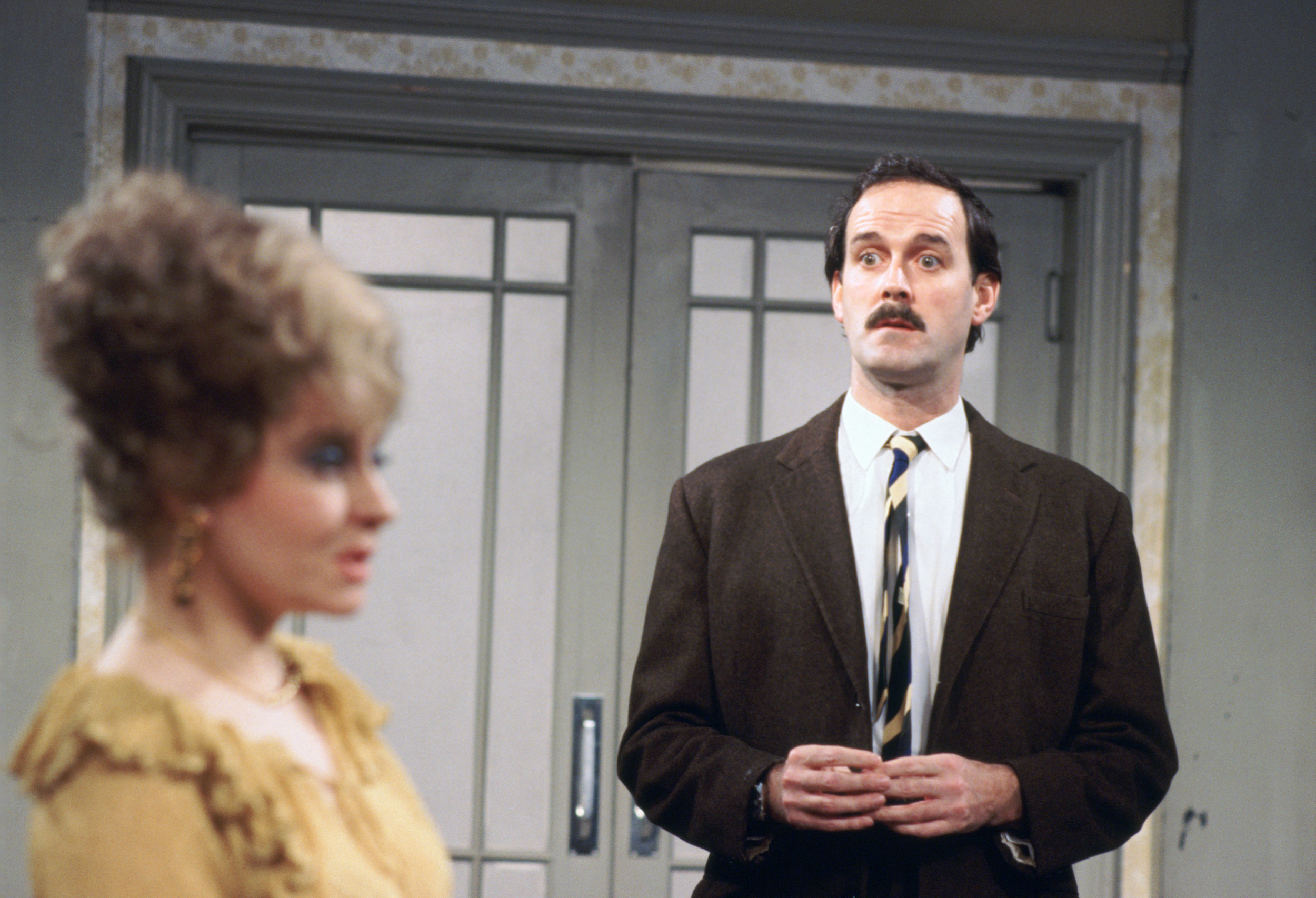 Why has the Fawlty Towers episode The Germans been removed from UKTV?

The reason why the company stopped streaming The Germans, which sees Basil making remarks about the second world war to a German family, is still up in the air.

The episode is though accused of featuring racial terms.

This is the latest “classic” British TV show to be removed from a streaming service owned by the BBC, as broadcasters continue to re-assess old British television content.

The original broadcast, which featured character Major Gowen, who stayed at the hotel regularly, was using racist language in reference to an anecdote regarding the West Indies cricket team.

Since then many broadcasters removed the slurs. 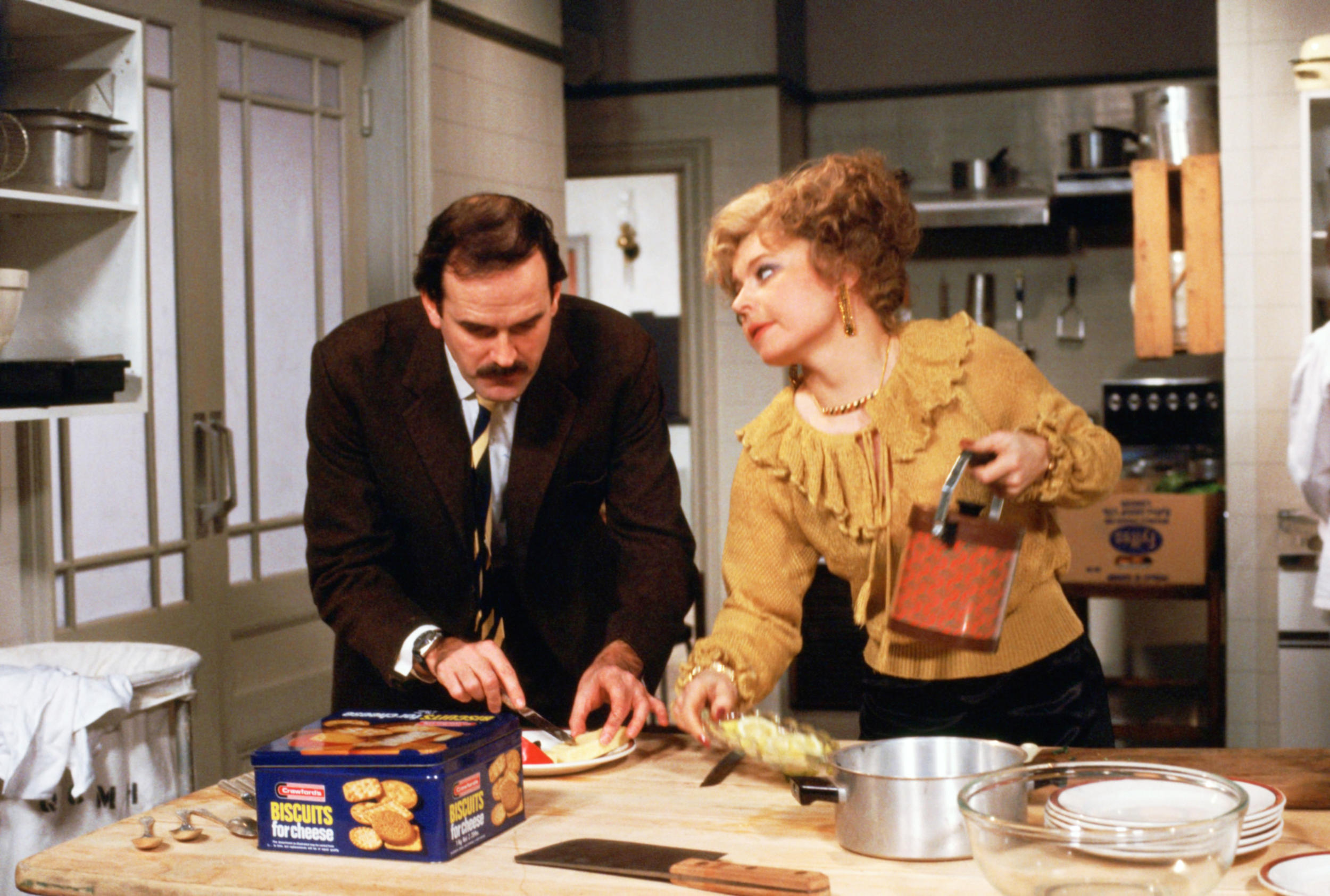 What has UKTV said about the Fawlty Towers episode The Germans?

A spokesperson for UKTV repeatedly refused to clarify why the programme had been removed, or whether the decision was permanent.

They said in a statement: “We aren’t commenting on individual titles.

"However, we regularly review our programmes, and make edits, add warnings and make schedule changes where necessary to ensure that our channels meet the expectations of our audience."

What has John Cleese said about the Fawlty Towers episode The Germansbeing removed?

Actor John blasted the removal of The Germans episode as "stupid".

He said: “One of the things I’ve learned in the last 180 years is that people have very different senses of humour. Some of them understand that if you put nonsense words into the mouth of someone you want to make fun of you’re not broadcasting their views, you’re making fun of them.

“The Major was an old fossil left over from decades before. We were not supporting his views, we were making fun of them. If they can’t see that, if people are too stupid to see that, what can one say?"