White Lines landed on Netflix on Friday, May 15 as a 10-part drama series following one woman’s hunt for the truth about her brother. Told across two timelines, the series kept fans guessing about who was responsible for Axel Collins’ (played by Tom Rhys Harries) death until all was finally revealed in the season finale. Express.co.uk has rounded up everything you need to know in this handy recap.

What happened at the end of White Lines on Netflix?

Netflix crime drama White Lines transported viewers to the sunny shores of Ibiza as Zoe Walker (Laura Haddock) attempted to find out the truth about her brother’s death.

Throughout the 10-part season, she connected with his old friends and tried to find any evidence about what had happened 20 years earlier.

In the penultimate episode, her father Clint Collins (Francis Magee) had joined her on her mission, kidnapping Oriol Calafat (Juan Diego Botto) before he attempted to travel back to the UK.

However, viewers will remember how Oriol broke free and then attacked Clint, sending his caravan flying into some logs. 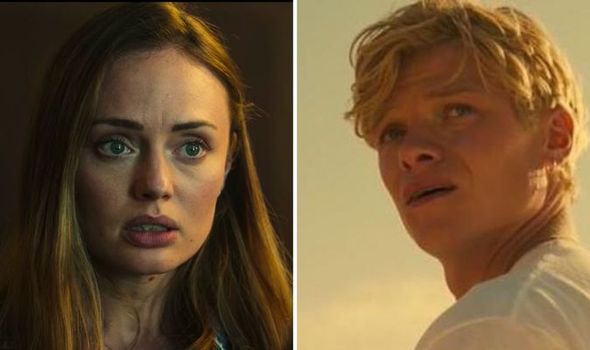 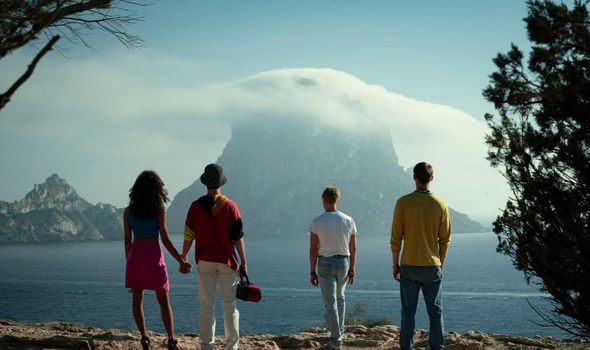 When the finale began, Clint’s gruesome death was confirmed as Boxer (Nuno Lopes) was called to the scene of the crime before clearing up all evidence of Oriol’s involvement.

He then lied to Zoe about what had happened, leading her to kidnap him and try to find out some answers.

She tied him up and tortured him with a hose until he promised her Oriol was not involved in her father’s death.

Boxer also revealed some more information about Axel’s death, which led Zoe to finally find out the truth. 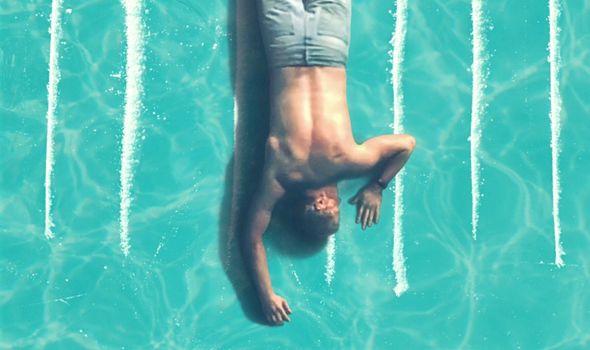 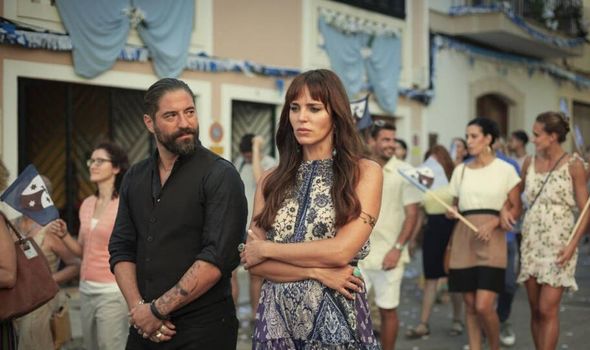 Throughout the series, Zoe had been looking for any clues about how her brother died 20 years previously.

In the finale, it was revealed Anna (Angela Griffin) was actually behind his death in cahoots with Marcus (Daniel Mays).

She confessed what happened to Zoe while viewers were shown his murder in a number of flashbacks.

At Axel’s party 20 years prior, he had sold all of his clubs to Oriol before he burned the cash in a pyre.

He then told Anna what he had done and also threatened to tell Marcus about how she had slept with Axel on her wedding night.

In order to prevent this, Anna drowned Axel in the pool before calling Marcus to help load him into Oriol’s car.

The pair then headed to the port to dispose of his body but it turned out Axel wasn’t yet dead.

After he crawled out of the boot of the car, Marcus then ran him over before Anna stabbed him in the neck.

Anna did not seem to face any repercussions after she told Zoe the truth as the case had expired.

However, on her wedding day to George (Paulo Pires), Marcus came and confronted her after he found out she had slept with Axel and told her he wanted nothing more to do with her.

In the final few moments of the season, viewers watched as Zoe scattered the ashes of her father and brother, seemingly coming to terms with their deaths.

What did the final scene mean for White Lines season 2?

After he had been forced to lie to Zoe, Boxer handed in his resignation to Andreu Calafat (Pedro Casablanc) and seemingly headed off the island.

As a result, the final scene saw Marcus make a business proposition to the head of the Calafat family.

As viewers will remember, earlier in the episode the wives of the Romanian drug dealers Boxer had killed turned up on Marcus’ doorstep.

Looking for answers over his disappearance, they kidnapped him before sending boats out to search for the bodies.

After they didn’t find anything, they let Marcus go but not before they warned him he owed them 230,000 euros.

This is what led Marcus to offer to be in charge of drug trafficking for Andreu, seemingly in an attempt to get out of Ibiza and make some money.

Whether Andreu will take him up on his offer or not is expected to be explored if White Lines returns for a potential season two.

There are also a number of other questions left to be answered in a potential second outing.

This includes whether Zoe will be returning home to Manchester, what will happen with her divorce and just where Boxer has gone.

There is also the proposed revenge Oriol is planning on the Martinez family, as well as what his revelations to David (Laurence Fox) about his incestuous desire for his mother will mean for the already dysfunctional family.

White Lines is available to stream on Netflix now.