White Lines is a new murder mystery series which has just landed on Netflix and it was created by Álex Pina. The 10-episode series follows Zoe Walker (played by Laura Haddock) who heads to Ibiza to find out more about the disappearance of her brother Axel (Tom Rhys Harries). Fans are wondering whether the new series is based on a true story, and here is everything you need to know.

Is White Lines based on a true story?

White Lines is a new mystery thriller series which includes both English and Spanish languages, and it is set across Spain and Ibiza.

The series was created by Álex Pina and having only made its debut on May 15, it has already gone down a hit with fans.

Zoe is asked to see a body which she suspects is that of her brother Axel, who mysteriously disappeared in Ibiza 20 years previously.

He has been working as a DJ on the island, and Zoe thinks there is more to his disappearance than those involved in the case are letting on.

Pina is also known for the popular series Money Heist, and fans have said the two series have a lot in common. 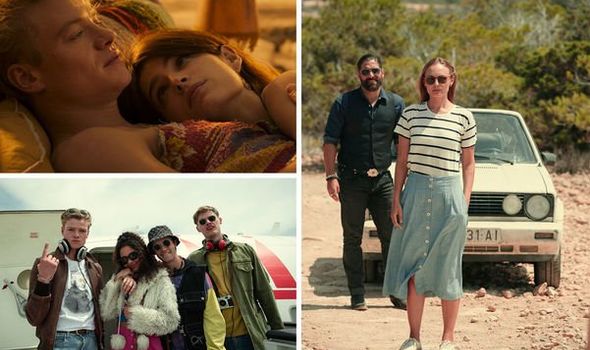 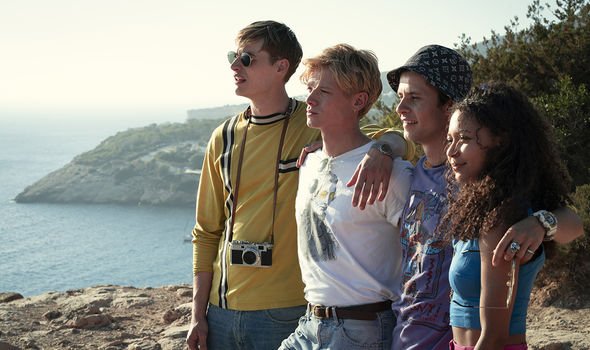 From what has been revealed, the series is not based on a true story, however, the creators were influenced by the Narcos series.

The story includes themes of drugs and organised crime, and it was filmed on the Balearic Islands, and although the plot is somewhat believable, it does not seem to be based on true events.

Zoe and her husband are introduced to the series when they fly out to where a body has been found, mummified due to the heat.

Spanish police are unable to confirm whether it is Axel, but Zoe is adamant it is her brother’s body, so she takes matters into her own hands. 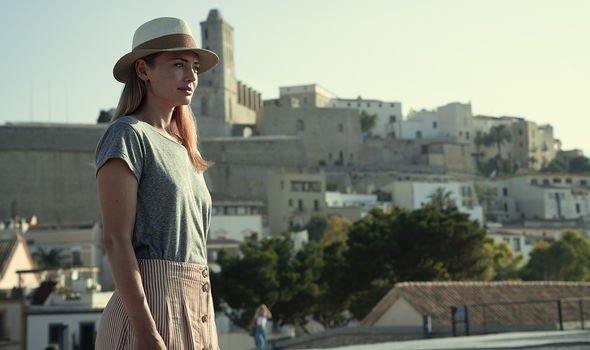 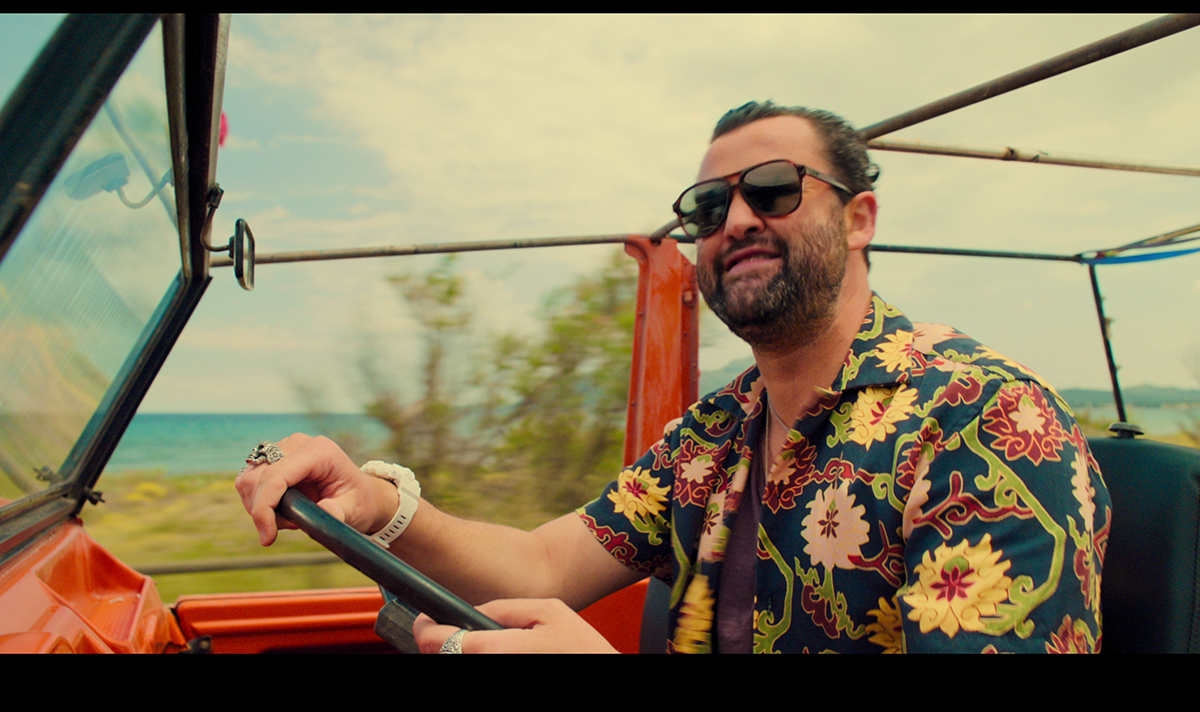 Haddock, who is known for her role in the Guardians of the Galaxy films, said her character goes above and beyond to discover the truth.

She told Radio Times: “She really throws herself in at the deep end. She finds herself in these situations that are hard to handle but she’s got that strong northern streak.

“Axel was super brave, her dad was a policeman, and that’s somewhere in her genetic makeup. She’s brave, she’s bold, and she’s also making big decisions and owning them.”

Axel appears in a number of flashbacks which explain how he came to end up in Ibiza in the first place, as a DJ trying to make his mark on the party scene.

Daniel Mays plays Axel’s childhood friend Marcus, and Zoe reconnects with him in a bid to find out the truth about what happened to her brother.

Some of the themes could be based on real-life situations, including the process of the investigation into Axel’s disappearance.

However, the story itself and the characters within the story seem to have been created from Pina’s imagination.

According to healthtipsresearch.com, co-creator Andy Harries and Pina started looking at the folklore of English DJs making pilgrimages to Ibiza in the 1990s.

The series has been compared to other Netflix series such as Ozark and Narcos, which is based on true events.

The pair said the initial spark from the series had come from Narcos, which is based on real life drug trafficking in Colombia.

Speaking to Deadline, Harries said: “I hope what people feel when they watch the show is it sits properly. The Spanish are speaking proper colloquial Spanish in their natural rhythms and the English is perfectly natural too.”

He had included Spanish writers in the production process, and there were both Spanish and English casting directors.

Spanish cast members in the new series include Belén López and Juan Diego Botto to name but a few.

Fans will be pleased to hear there may be a future for the series, as it was intended to be made up of three seasons.

More will be revealed about the future of the series in the coming months, once viewing figures have come to light.

White Lines is available to watch on Netflix now.