White Lines season 2: Will Zoe and Boxer reunite in series 2?

White Lines fans are hopeful the show will return for a second season on Netflix after the finale left a number of questions unanswered. One thing viewers are desperate to know is what’s next for Boxer (played by Nuno Lopes) and Zoe Walker (Laura Haddock) after their steamy romance.

What will happen to Zoe and Boxer in season 2?

WARNING: This article contains spoilers for the season finale of White Lines.

Netflix’s latest crime drama White Lines was all about Zoe’s search for the truth about her brother’s disappearance.

However, as soon as she landed on the island of Ibiza, she soon found herself drawn into a journey of self-discovery.

And as viewers will remember, a lot of this had to do with DJ bouncer Boxer.

The pair first met when Boxer was drowning Marcus (Daniel Mays) in the pool to find out information about Axel Collins’ (Tom Rhys Harries) murder. 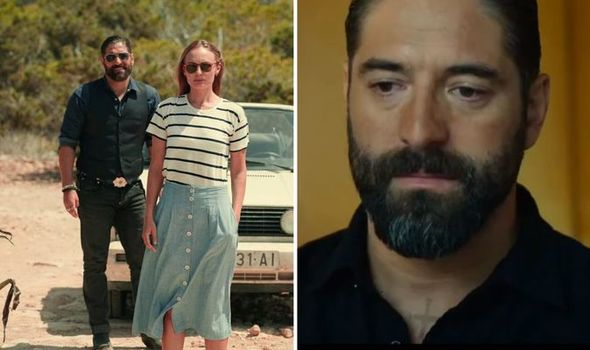 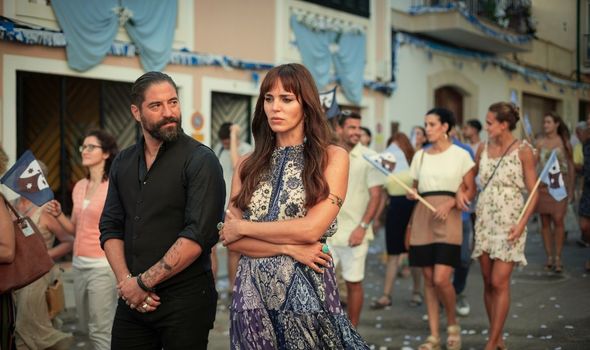 To stop this, Zoe fired a harpoon at his leg, landing him in and A&E and marking an odd beginning to their relationship.

Over the series, fans watched as romance blossomed as Boxer helped Zoe with the police and giving her a place to stay.

This eventually led to the pair embarking on an affair while Zoe’s husband and daughter remained back in Manchester.

Fans were particularly struck by the heartwarming moment when Boxer told her she was “the closest to love” he’d felt in years. 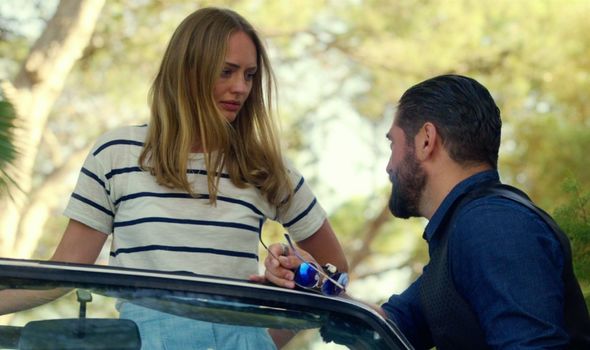 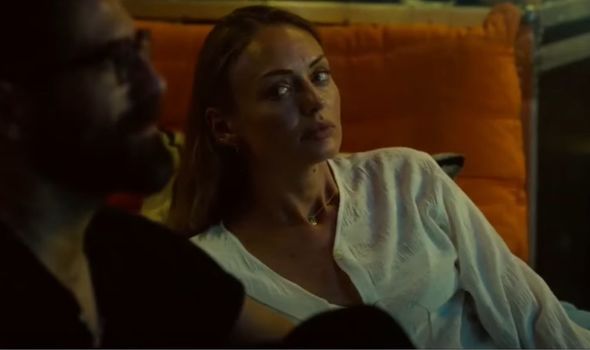 But things were not to be as Zoe attempted to reconcile with her husband and Boxer called their romance off.

This then went from bad to worse when Boxer testified she was mentally unstable in court before she kidnapped him and forced him to tell her the truth about her brother’s death.

In the finale, Boxer lied to her and told her Oriol Calafat (Juan Diego Botto) had nothing to do with his death before he handed in his notice to the Calafat family and drove into the sunset.

At the same time, Zoe found out Anna (Angela Griffin) was behind her brother’s death and ended the show by scattering his ashes into the sea.

But there was no confirmation whether Zoe was heading back to Manchester or where Boxer was going.

This has left viewers desperate to know whether the show will be coming back for a second season – and what this could mean for the pair.

A season two has not been announced yet by Netflix but fans are already speculating about what could happen next.

A user on Reddit named faalbi wrote: “Boxer makes the show for me. I’m guessing in season two he will travel to Manchester.”

While others have taken to Twitter to speak about what they want for the pairing.

Fan @TuckwellC wrote: “I hope another series will be made, loved Boxer & Zoe. They would be so good together in series two.”

Another named @s_bissessar added: “I need more closure on Boxer and Zoe.”

There certainly seems to be a lot of appetite to find out what happens next to the pair on the show.

But at the moment viewers will just have to patiently wait to find out whether White Lines is renewed for season two in the next few months.

White Lines is available to stream on Netflix now.