Who are Eurovision: Europe Shine A Light hosts Chantal Janzen and Edsilia Rombley?

THE Eurovision Song Contest has been cancelled in 2020 for the first time in its 64-year history due to the coronavirus pandemic.

But replacement show – Eurovision: Europe Shine A Light – will air instead and will honour the 41 songs that would have been performed in the 2020 contest, but in a non-competitive version. 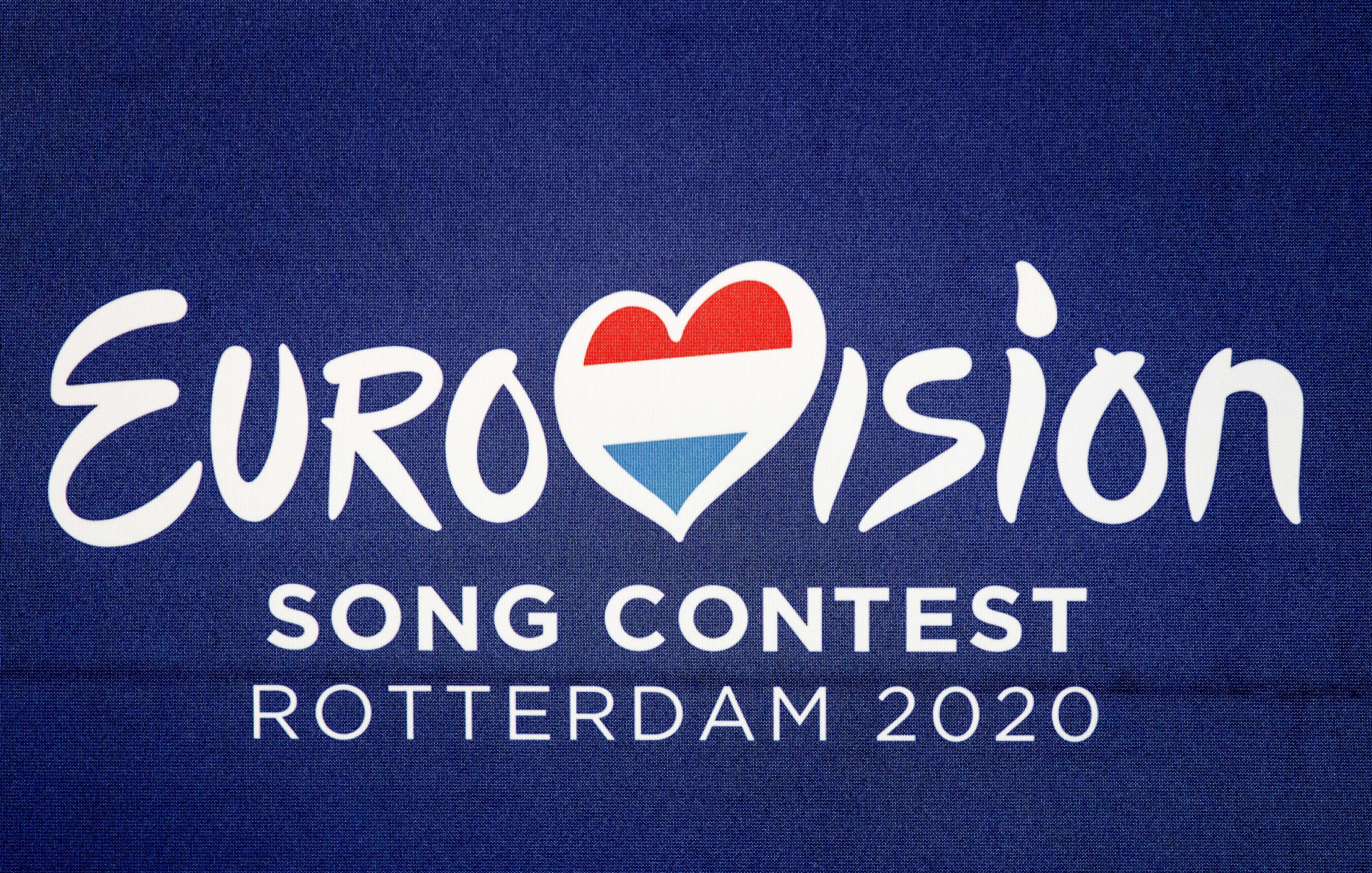 Who are Eurovision: Europe Shine A Light hosts?

The stand-in show will air on what would have been the Grand Final of The Eurovision Song Contest 2020.

Just like the normal contest, the live show will be simultaneously broadcast across Europe and further afield. 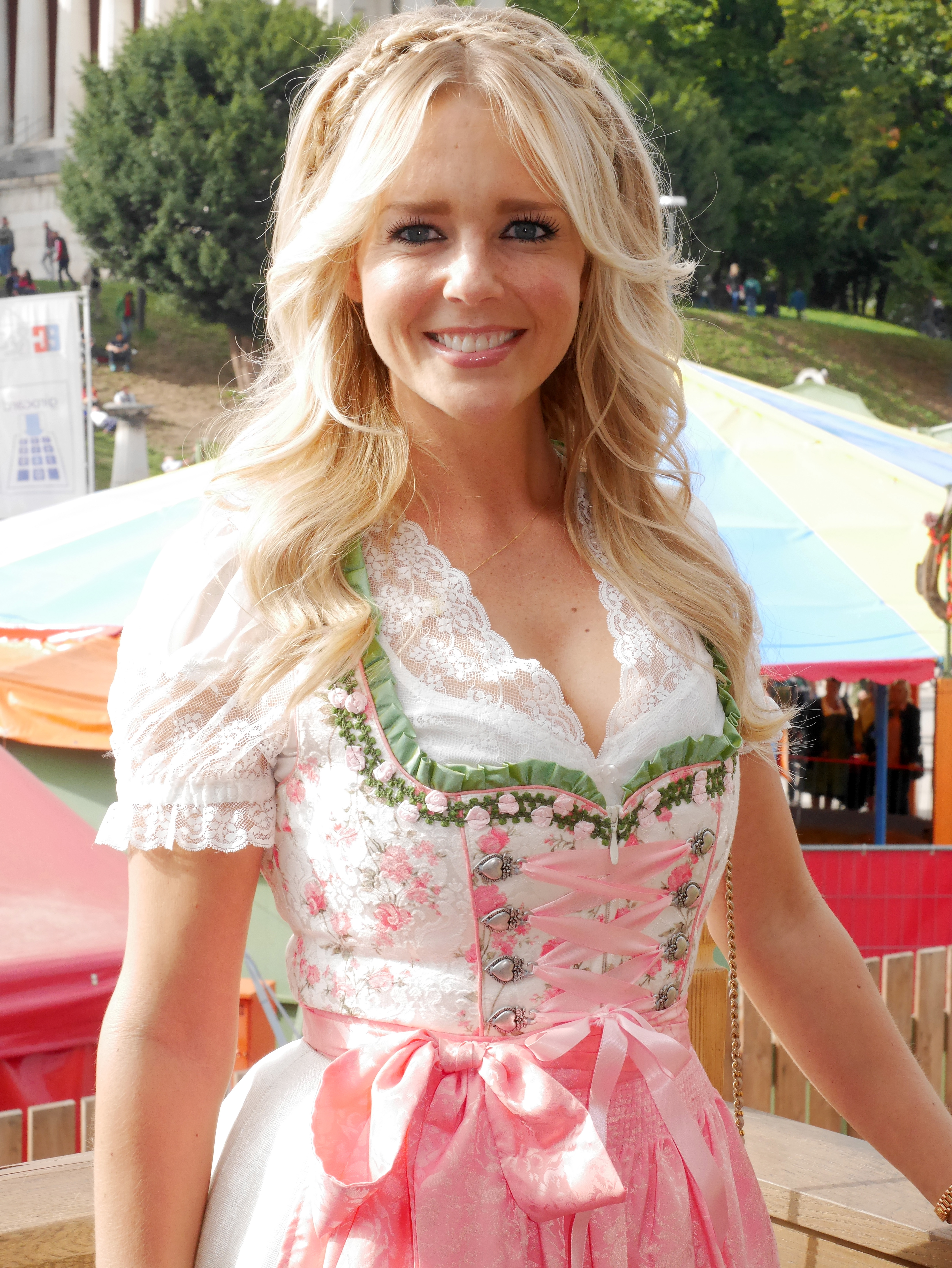 Chantal is a Dutch actress, singer and TV presenter.

She had parts in The Preacher, Full Moon Party and Deuce Bigalow: European Gigolo and presented Idols.

Chantal also played Glinda in the Dutch version of Wicked. 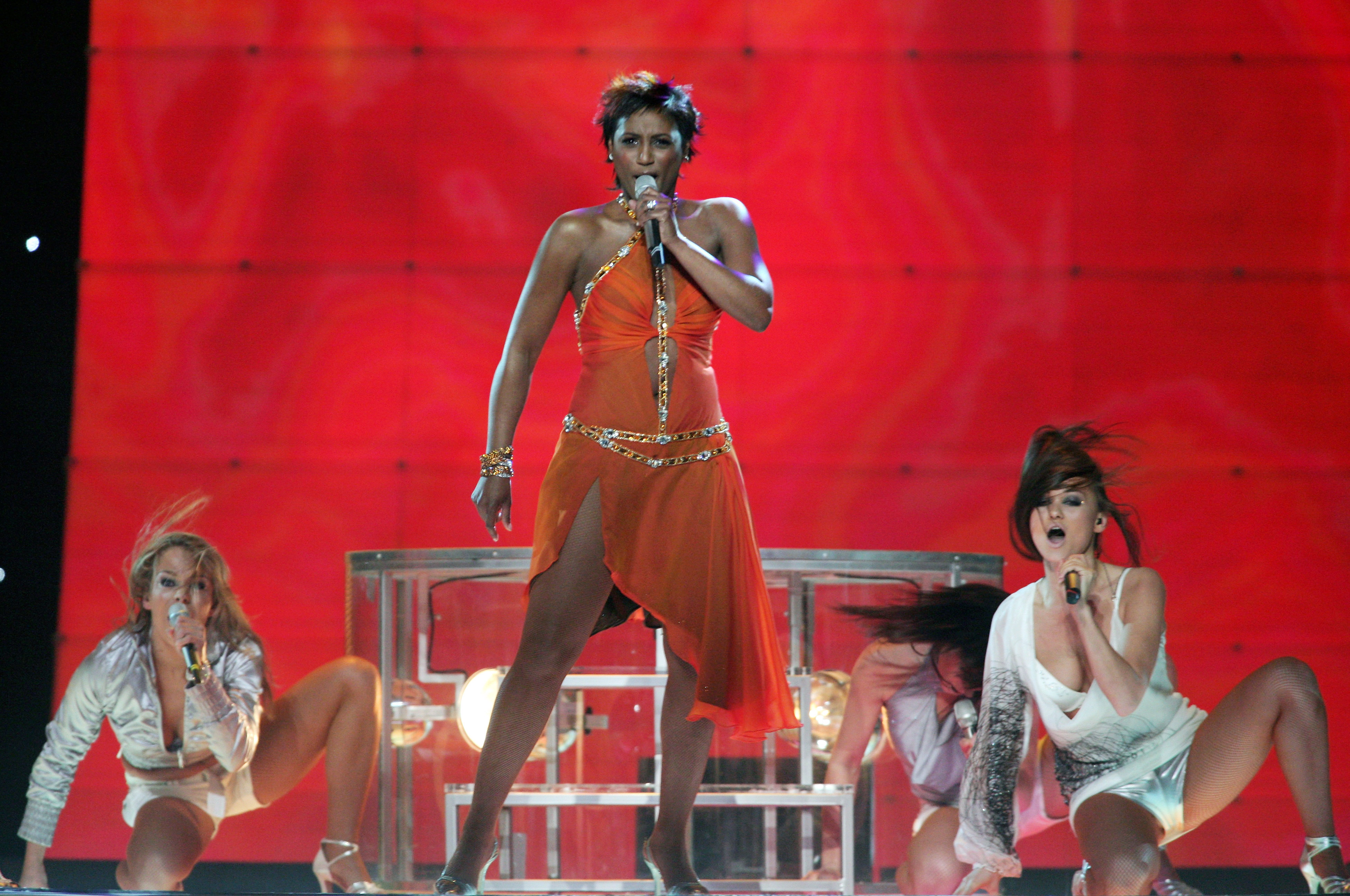 Edsilia is a Dutch singer and television presenter.

She began her career in 1995, as a member of the Dutch girl group Dignity.

However she went solo in 1996, after winning the Dutch talent show Soundmixshow.

In 2007 she represented the Netherlands at Eurovision.

You can catch it on BBC One at 8pm.