Home » TV and Movies » Who are the longest serving members of the EastEnders cast?

Who are the longest serving members of the EastEnders cast?

THE trials and tribulations of EastEnders’ Ian Beale have been a mainstay of the soap since it began in 1985.

But which other cast members have stood the test of time? Here’s the lowdown on which characters on the BBC One soap are carrying the most historical baggage…

Visit our dedicated EastEnders page for all the latest spoilers, pictures and gossip from Albert Square 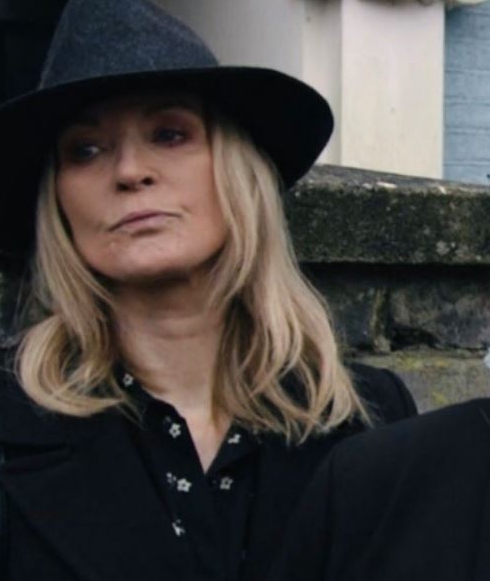 Aside from a 15-year period of absence from 2000 – which gave her time to fake her own death – Kathy Beale has been having her fair share of drama since the show began in 1985.

Kathy had a string of affairs with her lovers including Laurie Bates, Eddie Royle and Tricky Dicky, and was married to Pete Beale until 1988  before the relationship eventually crumbled.

Shen then tried a second marriage to hard-man Phil Mitchell but that also ended in disaster.

After staging her own death off-screen in a car crash with a man called Gavin, unlucky-in-love Kathy stunned everyone when she reappeared for the soap’s 30th anniversary in 2015.

She caused quite a stir last month when she stole the show at Dennis's funeral with an impressive piece of black headgear. 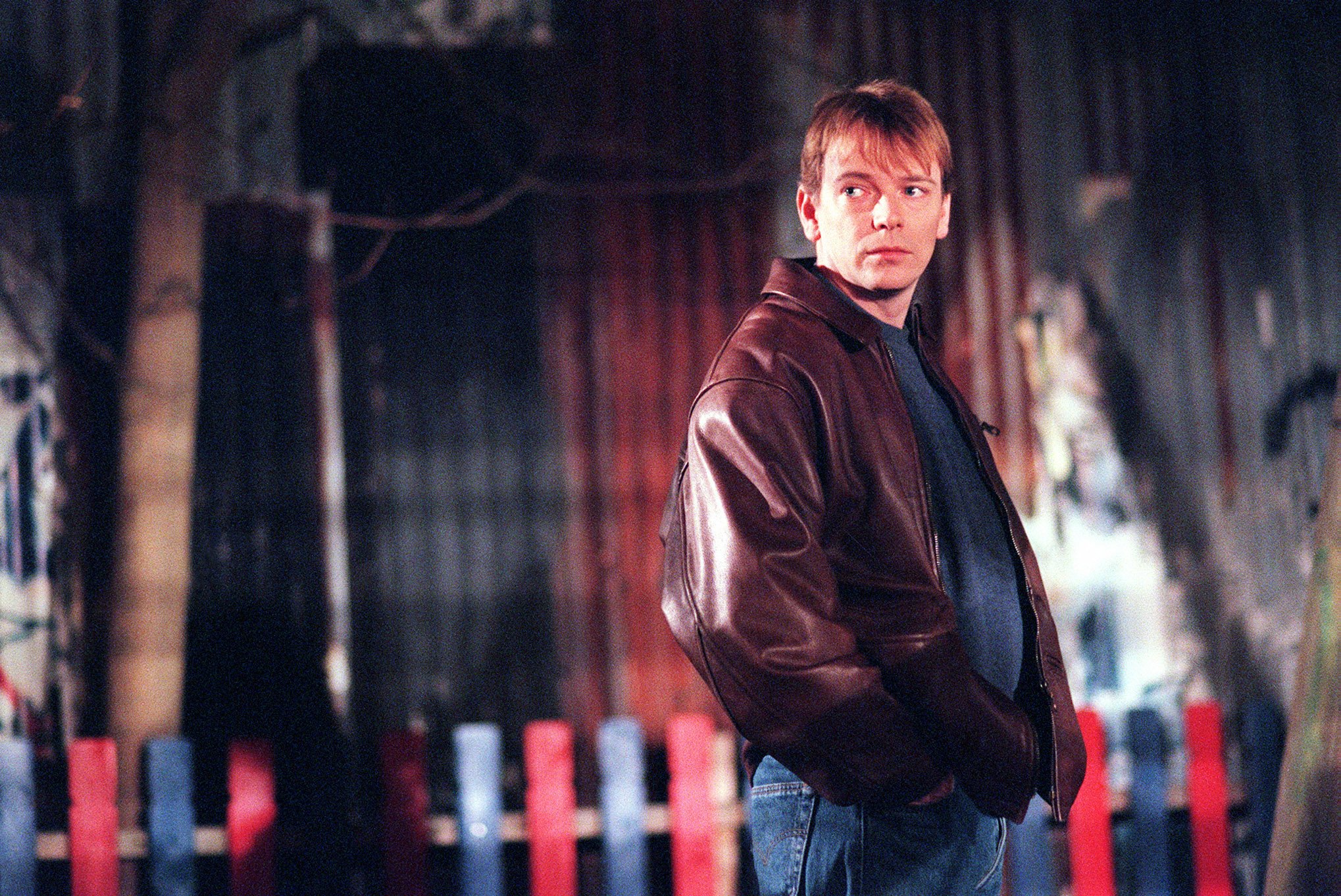 Other Walford residents have come and gone, but viewers have watched Ian’s journey from a young boy in 1985 to a successful businessman.

Adam Woodyatt might have been looking fresh-faced at the start, but poor Ian has gone through his wringer during his decades on the soap.

Along the way, Ian’s had a whopping five marriages, lost his daughter Lucy thanks to his son Bobby, and even had a period of homelessness. 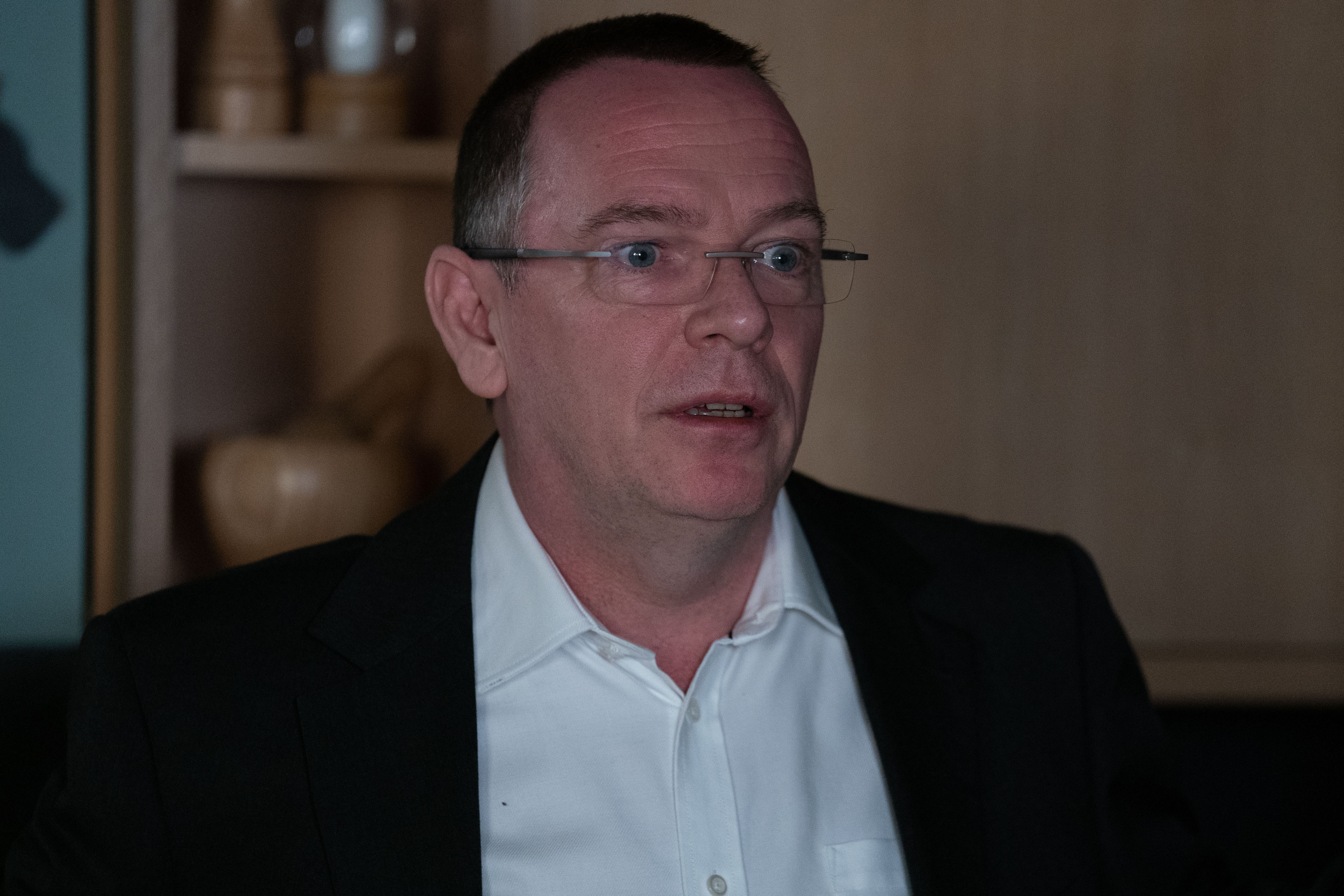 Ian is EastEnders’ longest serving character and is the only remaining original cast member not to have taken a break from the soap.

Most recently, he's got himself in a sticky situation after murdering Dennis Rickman and blackmailing Karen into taking Sharon's newborn baby Kayden away from Walford.

Sharon began as a troubled teen princess in 1985 but has emerged as Walford’s femme fatal during her many years on the Square.

Following a troubled childhood with dad Dirty Den and drunken mum Angie, Sharon went on to get involved with the Mitchell brothers.

Sharon married Grant before having an affair with brother Phil, a storyline which viewers later dubbed ‘Sharongate’.

But Sharon didn’t learn her lesson when her affair with Phil was exposed, and the effects of her fling with toyboy Keanu are still being felt in the Square. 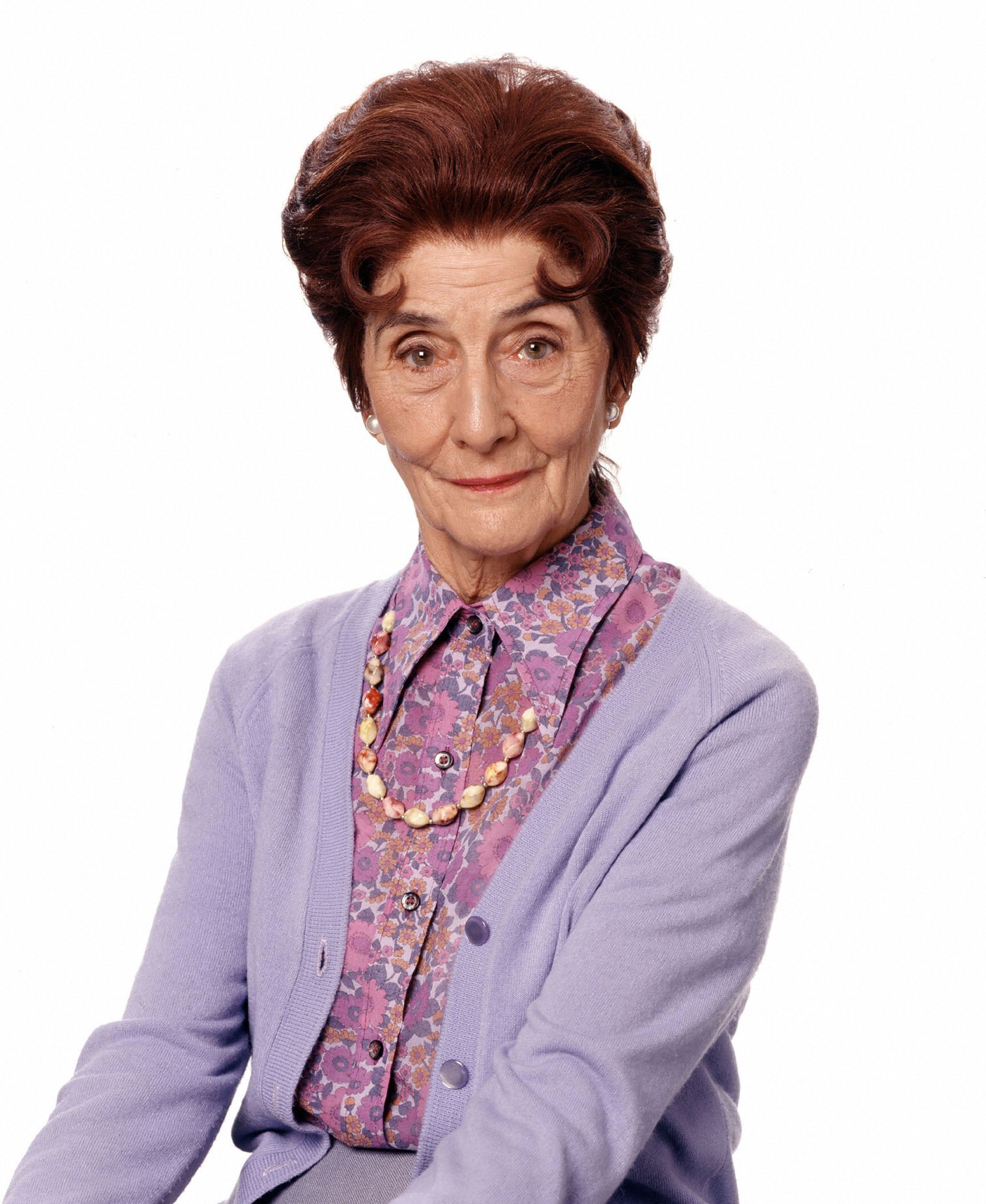 June Brown might have just left her role in EastEnders after 35 years of playing chain-smoking favourite Dot Cotton.

But the 93-year-old actor had been gossiping and causing trouble since the soap began in 1985.

June was involved in some dark storylines including euthanasia, cancer and homophobia and was often a confidant for other characters.

A devout Christian, she would often be heard miserably reciting quotes from the Bible to her ungrateful neighbours.