Here is more on their relationship, which has put many people on social media in a frenzy. 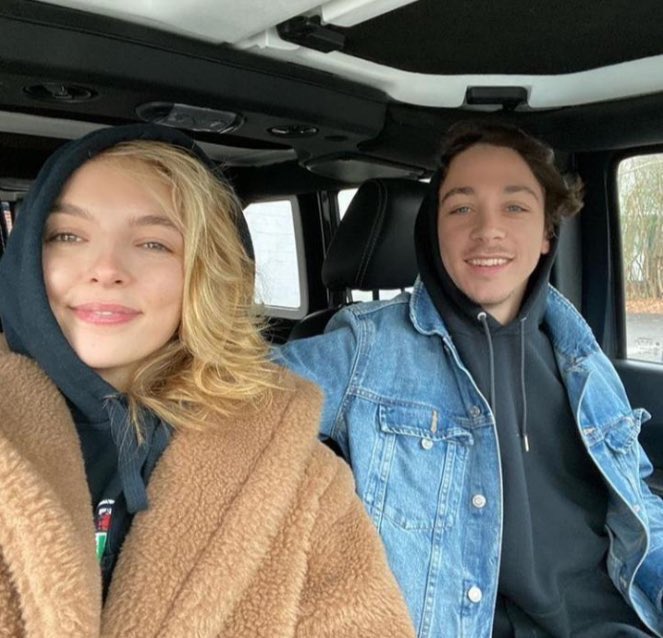 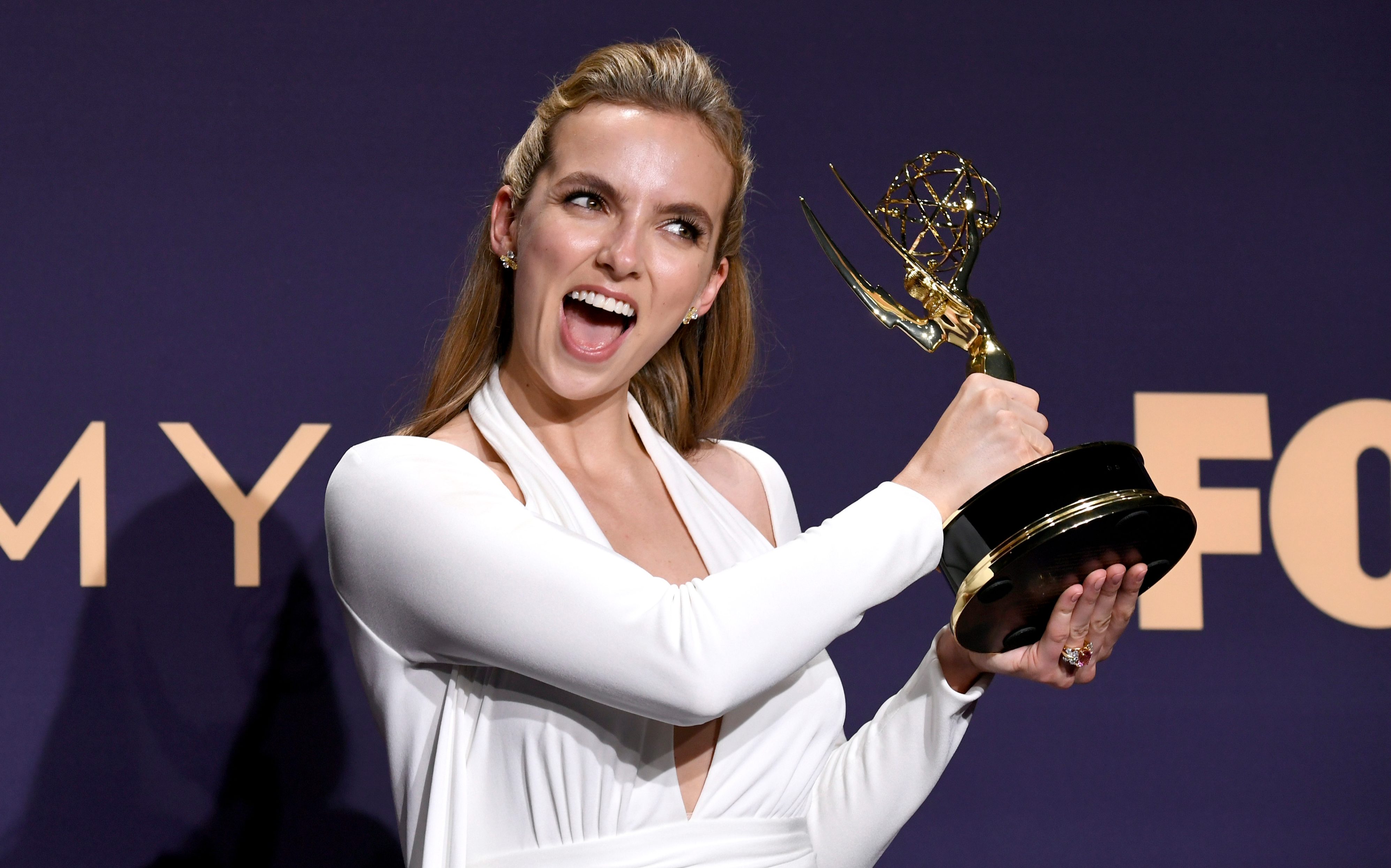 Who is Jodie Comer?

The 27-year-old actress from Liverpool plays the assassin Villanelle in the British spy thriller Killing Eve.

The series, which airs on AMC and BBC America, also features Sandra Oh as an investigator trying to capture Villanelle.

Three seasons of Killing Eve have aired, but it is not known when season four will premiere due to to the coronavirus crisis.

The end of season three left fans in tears.

Comer also has a small role in last year's Star Wars: Episode IX – The Rise of Skywalker as Rey's mother. 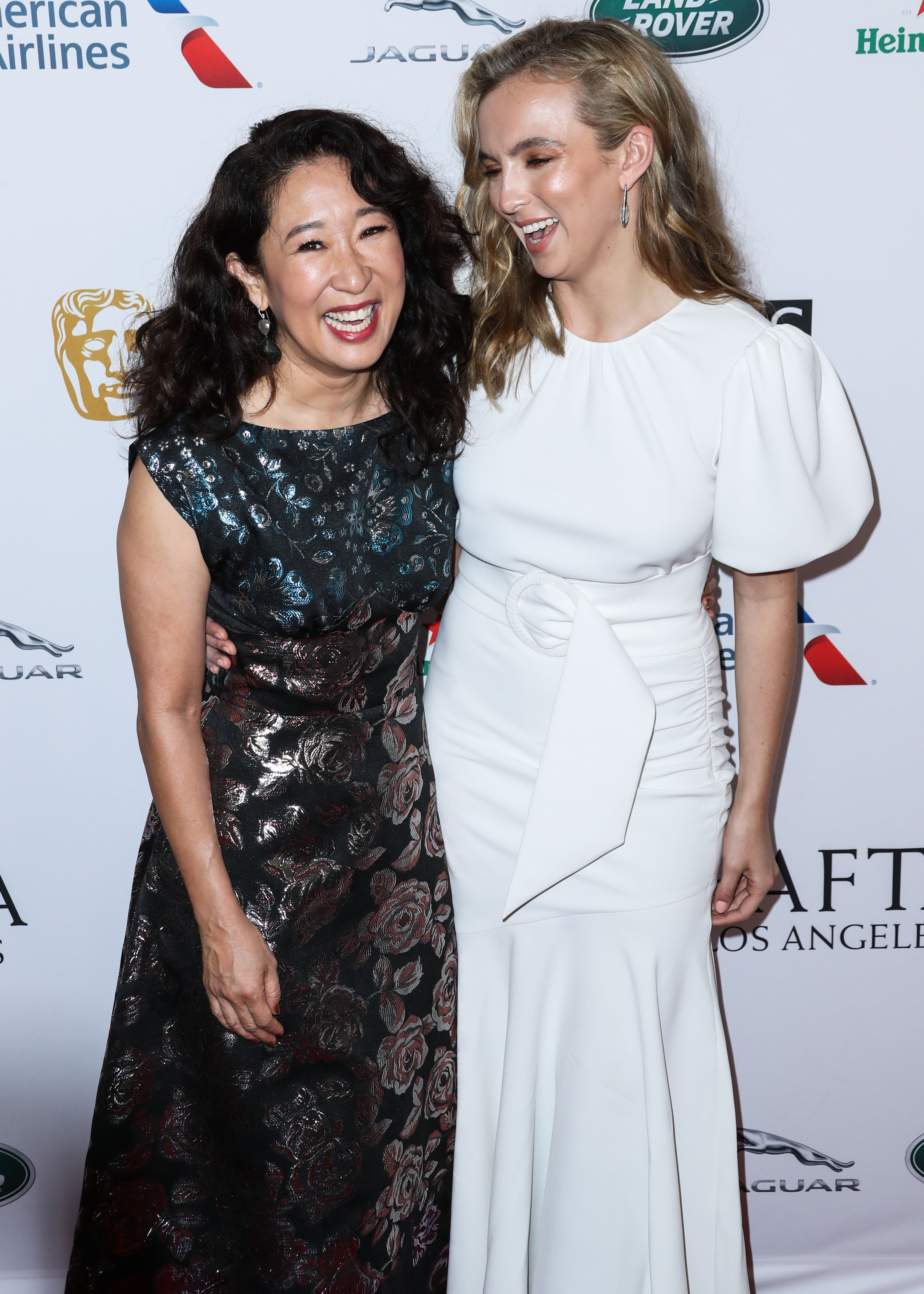 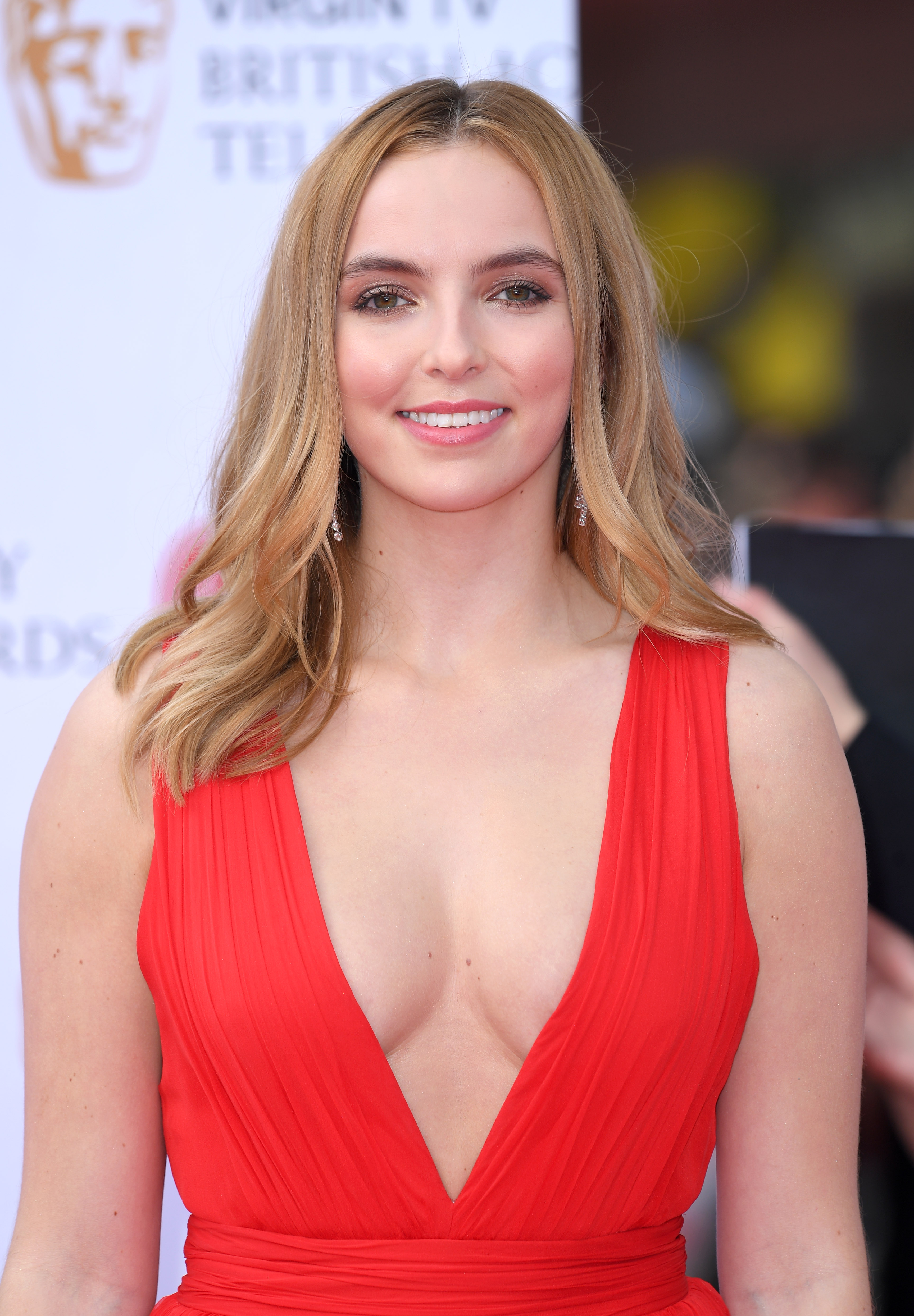 Never married, she split from her long-time boyfriend in 2019.

“I feel like if I meet someone at the right time that would be great, but at the moment I am cool with just being by myself. It’s nice," she has said.

Who is her rumored boyfriend James Burke?

Comer has been spotted having a cozy dinner with James Burke in her home city of Liverpool.

Burke played lacrosse at Penn State University after growing up in Duxbury, Massachusetts. 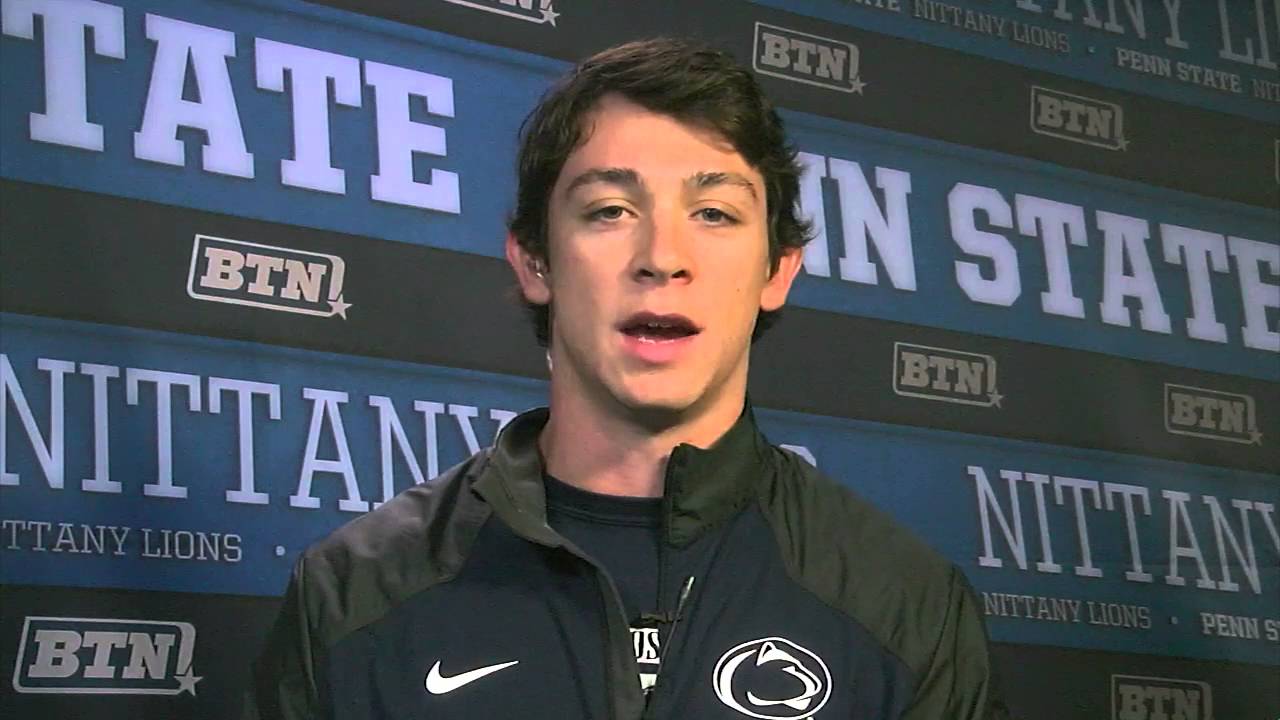 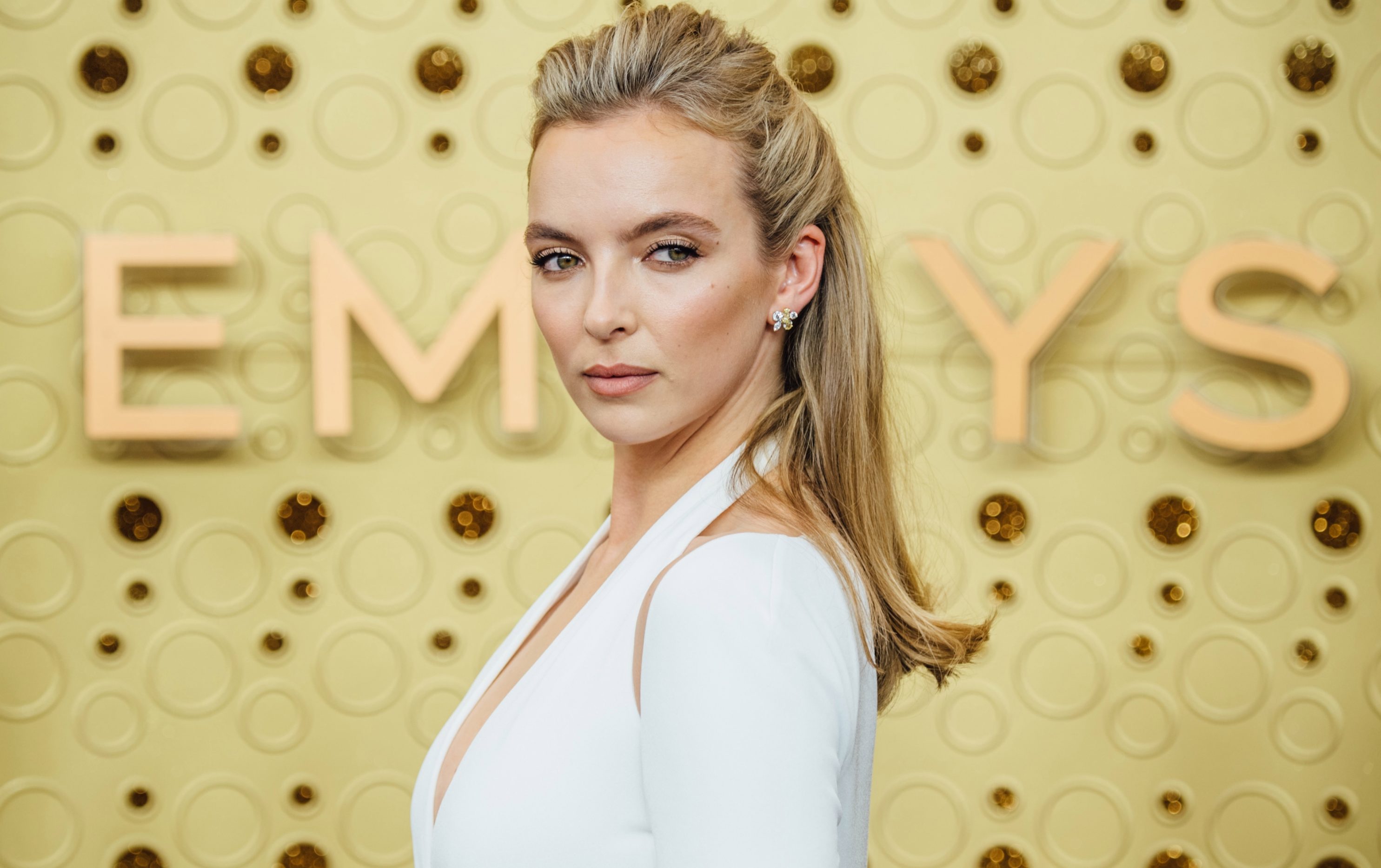 He lettered all four years at Duxbury High School and helped DHS to three state lax championships, according to his 2016 Penn State athletic bio.

Burke, 26, deleted his social media profiles when his name became public and mentions of him on Comer's social media accounts have vanished.

Comer was spotted in a hoodie with the crest of his club, Boston Laxachusetts, while she was shopping.

Why do fans think he’s a Trump supporter?

Twitter "detectives" believe that Burke is a registered Republican who supports President Trump. 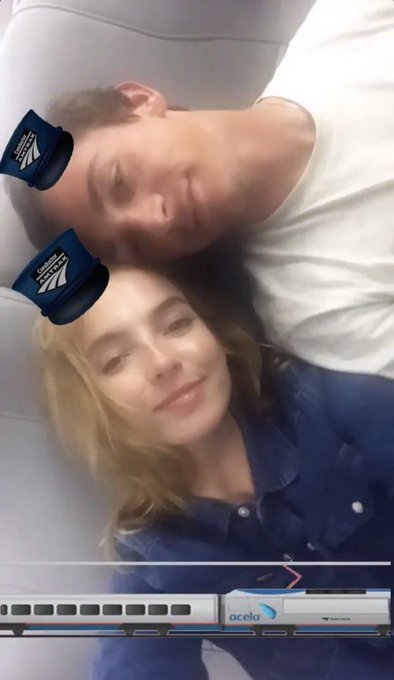 "Jodie Comer dating a Trump supporter, while she's portraying an LGBT character … is not only wrong but disgusting," one user wrote.

Another wrote: "Jodie Comer if you’re reading this, you can’t play a gay character and call yourself an ally when you’re dating a Republican, you disgusting piece of s***."

Comer's assassin on Killing Eve sleeps with both men and women.

The actress has publicly supported LGBTQ rights and the Black Lives Matter movement.

Many people on social media came to her defense.

"You know, I am so bloody glad that social media wasn't a thing when I was a teenager; I cringe at the inanity of my teenage diary," one person wrote.

"Same as I'm cringing at all these kids Tweeting for the cancellation of Jodie Cromer for having the 'wrong' kind of boyfriend."