Actor Aubrey Plaza of Parks and Recreation announced her marriage to filmmaker Jeff Baena in the simplest way possible — with a social media caption. The celebrity couple has been together for quite a few years, but it was still surprising to some to see her call him her “husband.” Who is Jeff Baena?

Aubrey Plaza starred in ‘Parks and Rec’ and ‘Legion’

Plaza became famous for portraying April Ludgate in Parks and Recreation. She starred in the NBC sitcom for all seven seasons as the sarcastic government worker who eventually finds her calling. Plaza stated in interviews that she modeled her often-sullen character after her younger sister.

Following Parks and Rec’s end in 2015, Plaza began starring in a very different TV series. She appeared in the FX Marvel drama Legion in an exciting and complicated role that earned a lot of attention. Plaza also continued to work on films such as Ingrid Goes West and 2020’s hit romantic comedy Happiest Season.

She first worked with Jeff Baena on ‘Life After Beth’

Among Plaza’s first starring movie roles was her turn in the zombie comedy Life After Beth. She portrayed the titular character in the film written and directed by Baena. He first earned attention for the David O’Russell-directed I Heart Huckabees (Baena co-wrote the script).

Baena and Plaza continued to work together following this first experience. She appeared in his ensemble dramedy Joshy, which debuted in 2016. Next, Plaza starred in and produced The Little Hours with Baena, who, again, wrote and directed the film. The latter especially garnered praise for its acting.

Plaza and Baena confirmed their marriage in May 2021 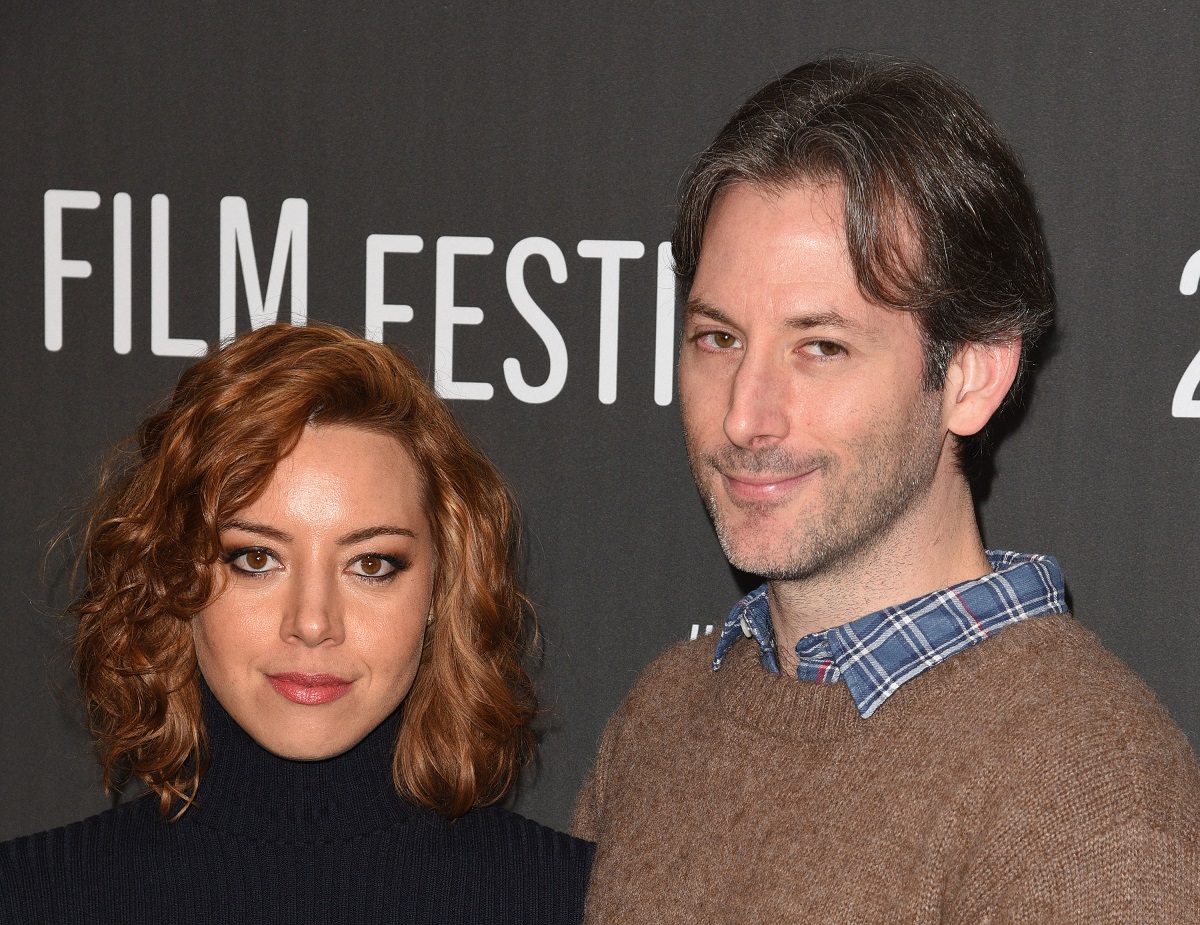 In the past, Plaza has referred to Baena as her partner when speaking about their work together. The pair have been in a relationship for approximately a decade, according to various sources. However, the announcement of a new project helped bring their current status to light.

In May 2021, Plaza confirmed their new film, Spin Me Round. She acts in the movie alongside The Little Hours co-star Alison Brie, along with several others. “So proud of my darling husband @jeffbaena for dreaming up another film that takes us to Italia to cause some more trouble,” she wrote on Instagram.

What is Jeff Baena famous for?

Baena’s primary credits have already been named here. He wrote I Heart Huckabees and several projects he directed: Life After Beth, Joshy, and The Little Hours. He also wrote, directed, and produced Horse Girl, a psychological drama he co-wrote with its star, Brie.

Baena’s latest project brought him to the small screen. He created the anthology series Cinema Toast, which debuted on Showtime in April 2021. “When the pandemic first hit and all paths to traditional production seemed unlikely at best, I racked my brain to find a way to still create,” Baena told Deadline of his idea to re-dub old films. Plaza made her directorial debut with its third episode.