Portnoy's sex tape with a young Instagram model recently made the rounds on social media. 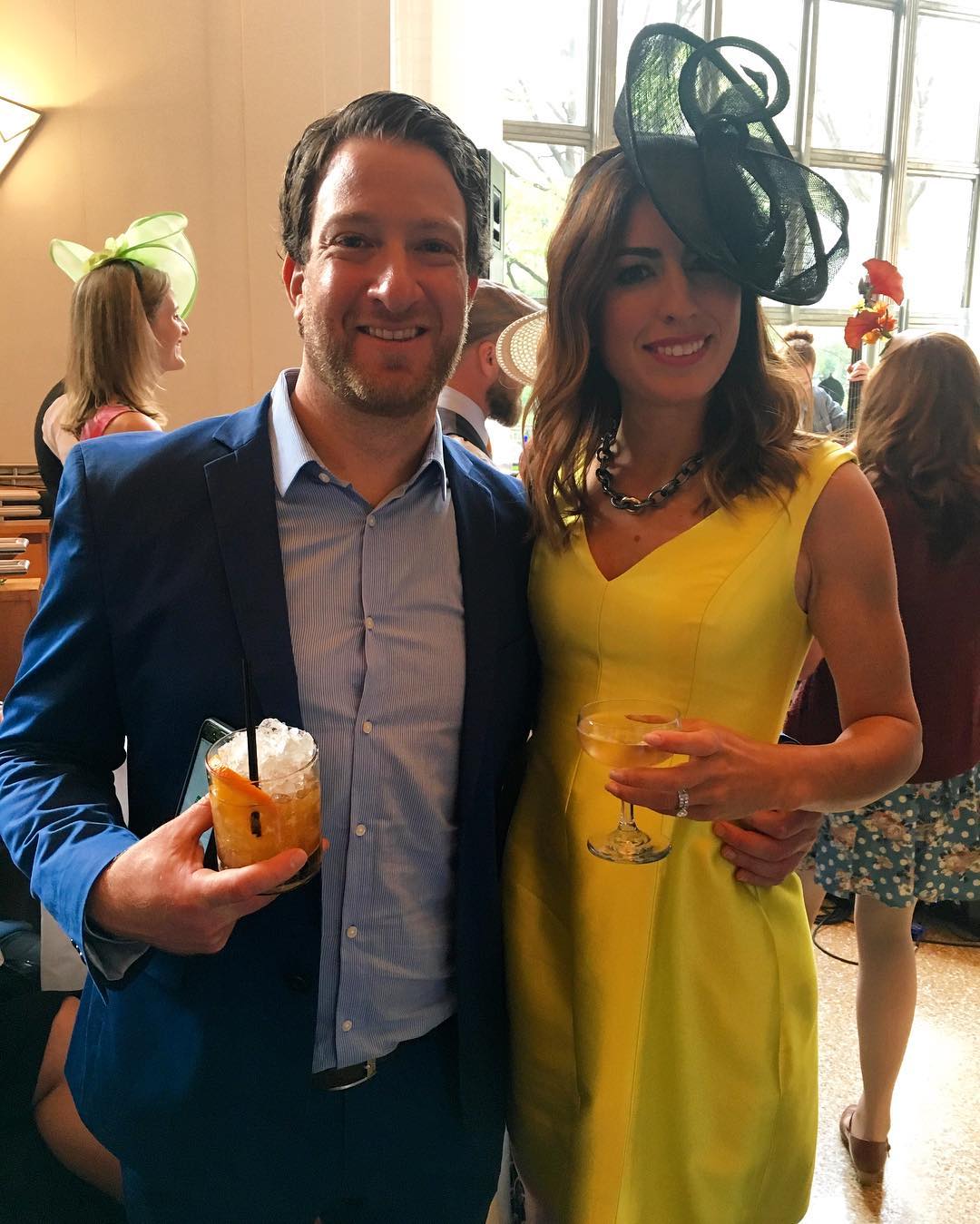 Renee Satterthwaite, who goes by Renee Portnoy,  is an American-born equestrian and now a social media personality.

Renee helped her former husband expand his international business online, and she has been dubbed by fans as the "First Lady of Barstool Nation."

The 33-year-old entrepreneur was raised in Abington, Massachusetts.

After aquriing a degree in international relations and business from Boston University, Renee went on to work at a company that specializes in animal supplements.

She is a long-time supporter of animal foster shelters and fundraises for the care of neglected animals.

Renee and David got engaged in 2008 and married a year later. Over the nine years they were married, Renee managed David's business affairs behind the scenes.

The pair split in 2017 after David's affair with a woman named Jordyn Hamilton hit the press.

What is David Portnoy's tape leak?

In the video, Portnoy can be seen yanking the woman's neck around by the leash and grabbing her face with his hand. It's unclear when the video was filmed, or how the video was leaked.

The blonde women in question was confirmed to be Instagram model Sydney Raines. 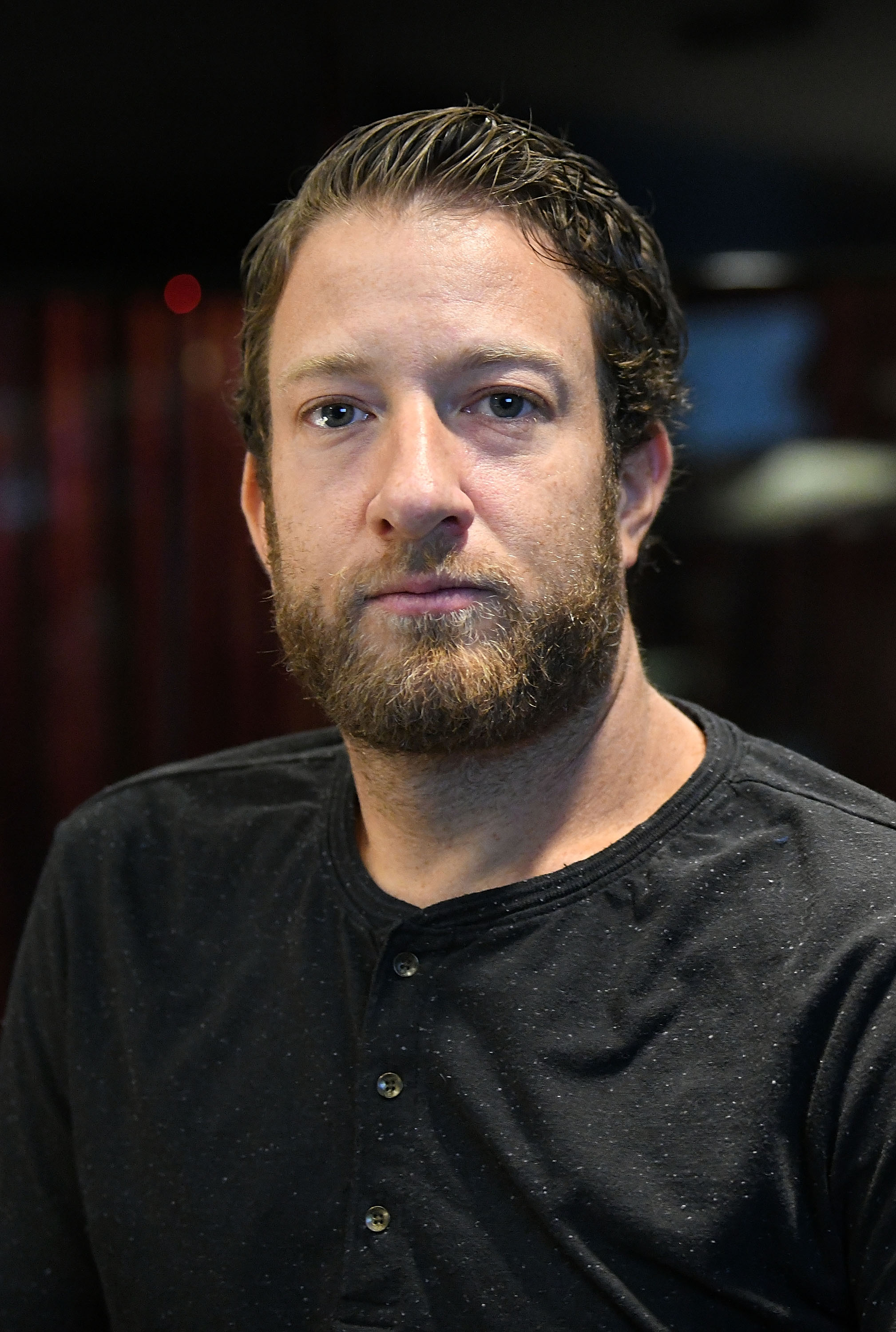 Raines is a 22-year-old Instagram influencer and model from Atlanta, Georgia. She boats over 10,000 followers on Instagram.

What did Sydney Raines say about the tape leak?

Raines took to Instagram after the video leaked to explain that she and Portnoy were still friends and that she "plans to continue her daily life without vexation."

“Some might not approve of the video content but it was entirely consensual and it’s unfortunate that it is no longer private,” Raines wrote on Instagram, “but [Portnoy and I] are still friends with no animosity between us.” 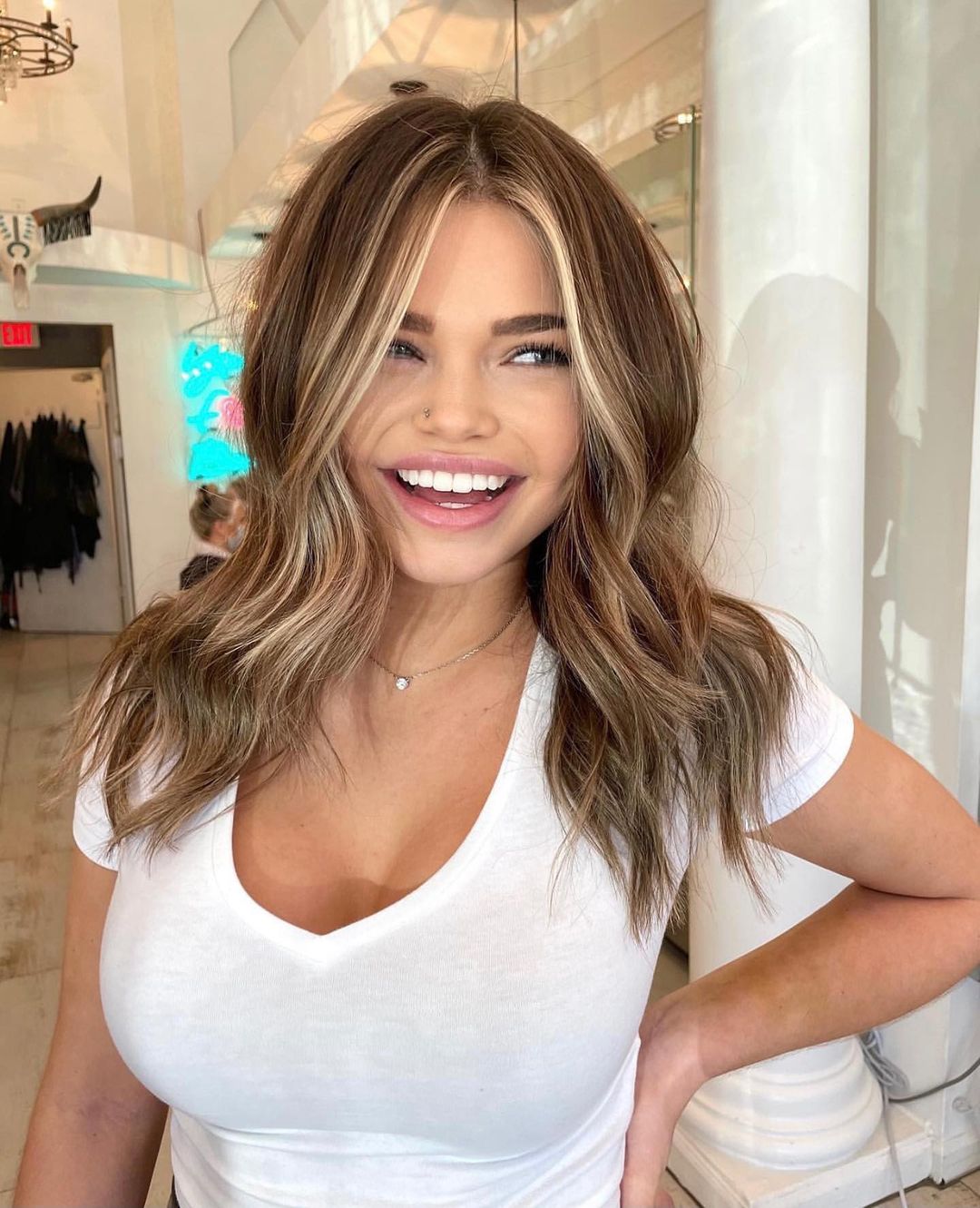 She added, “I won’t label this a mistake since we have both taken responsibility for it. But the fact that it was leaked and posted without our awareness or consent would be considered the true mistake."

Portnoy, on the other hand, released a video on Twitter addressing the tape after stocks in the company that owns Barstool, Penn National Gaming, depleted.