DIANE Morgan has seen her star soar since she starred in Ricky Gervais' Afterlife.

Behind closed doors she lives with her partner Ben Caudell. 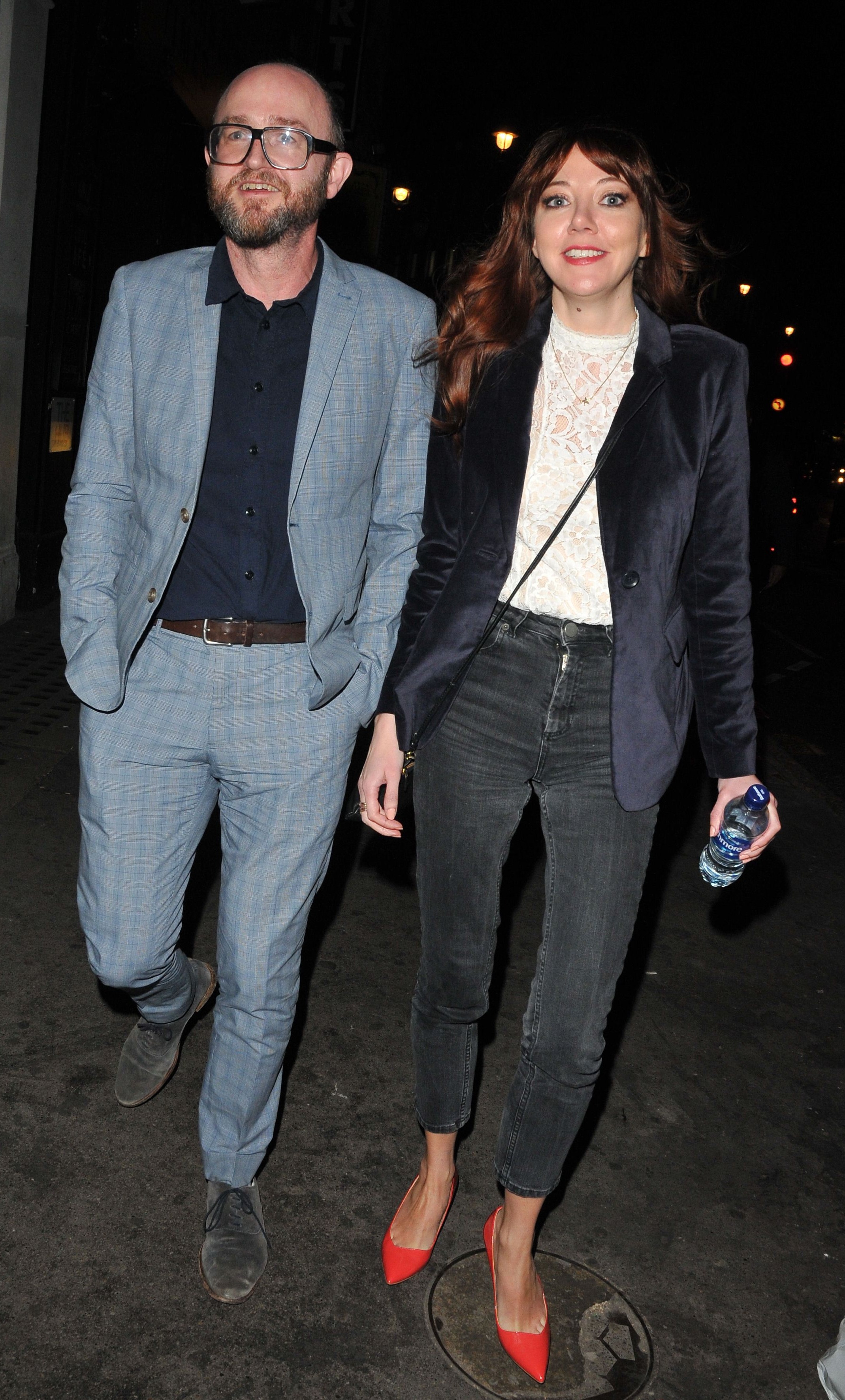 Who is Ben Caudell?

Ben is a TV producer.

Unlike his partner Diane, he prefers to be behind the camera.

It is unknown when they became a couple, but they currently live together in London. 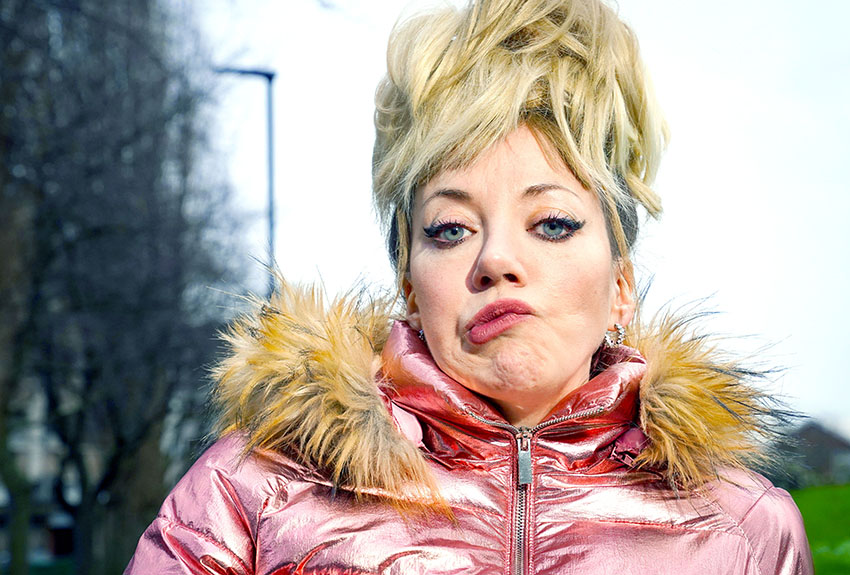 What shows has Ben Caudell worked on?

His producing credits include: 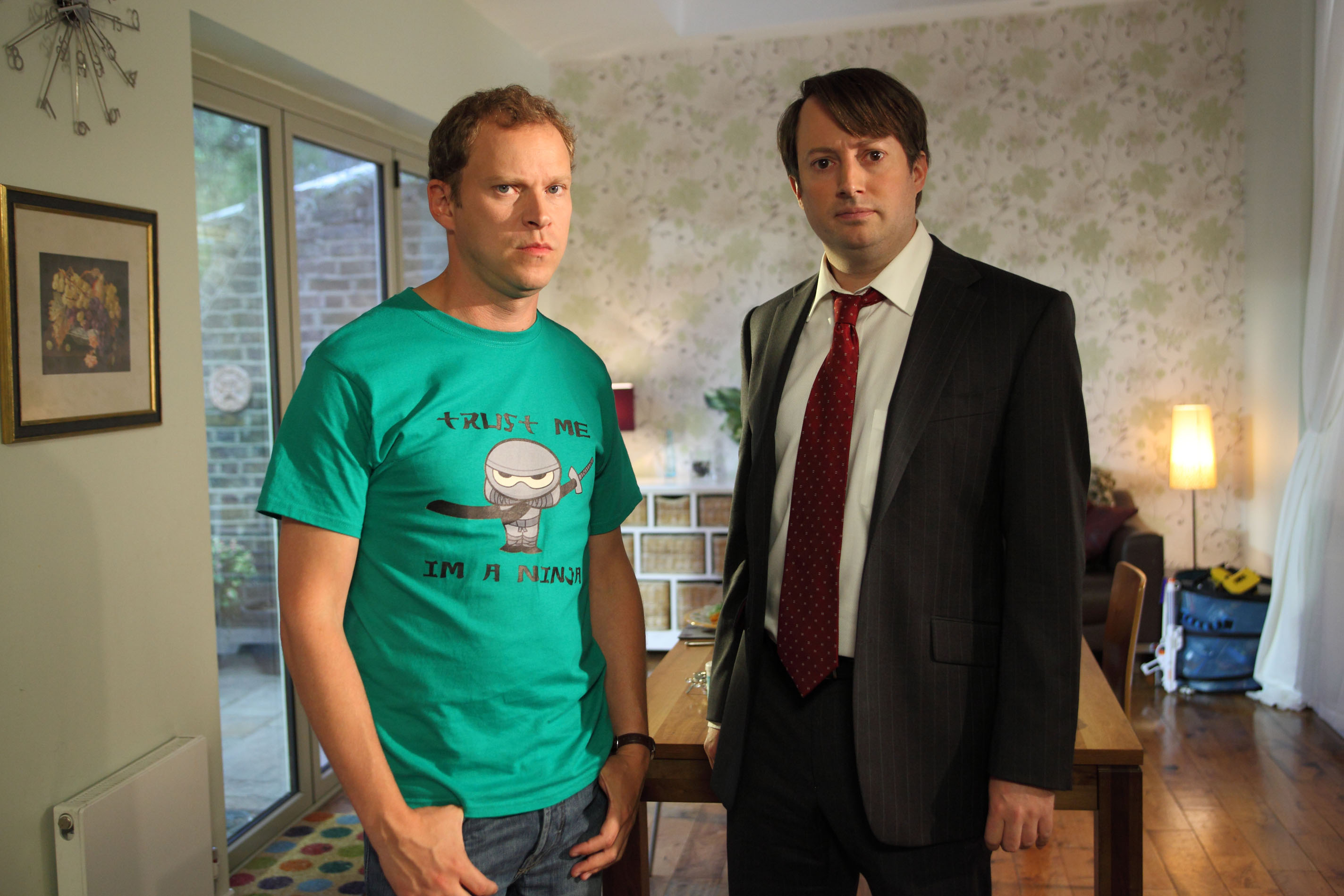 What else do we know about Ben Caudell's partner Diane Morgan?

Since then, Morgan has appeared in Him & Her, Pat & Cabbage, Utopia, Drunk History, Rovers, We The Jury, Mount Pleasant, Motherland, The Cockfields, and Frayed.

When is Mandy on TV?

It is a comedy series following the life of Mandy Carter, a woman who is determined to fulfil her dreams of breeding Doberman Pinchers, and getting a sofa.

The show was originally a series of shorts which received such strong reviews that the BBC quickly green-lighted a full series.