Home » TV and Movies » Who is in The Witcher season 2 cast?

Who is in The Witcher season 2 cast?

THE Witcher season 2 is well on its way to our screens, fans will be happy to know.

Here's what you need to know about the hit show, which will be returning on Netflix, from the cast to its release date. 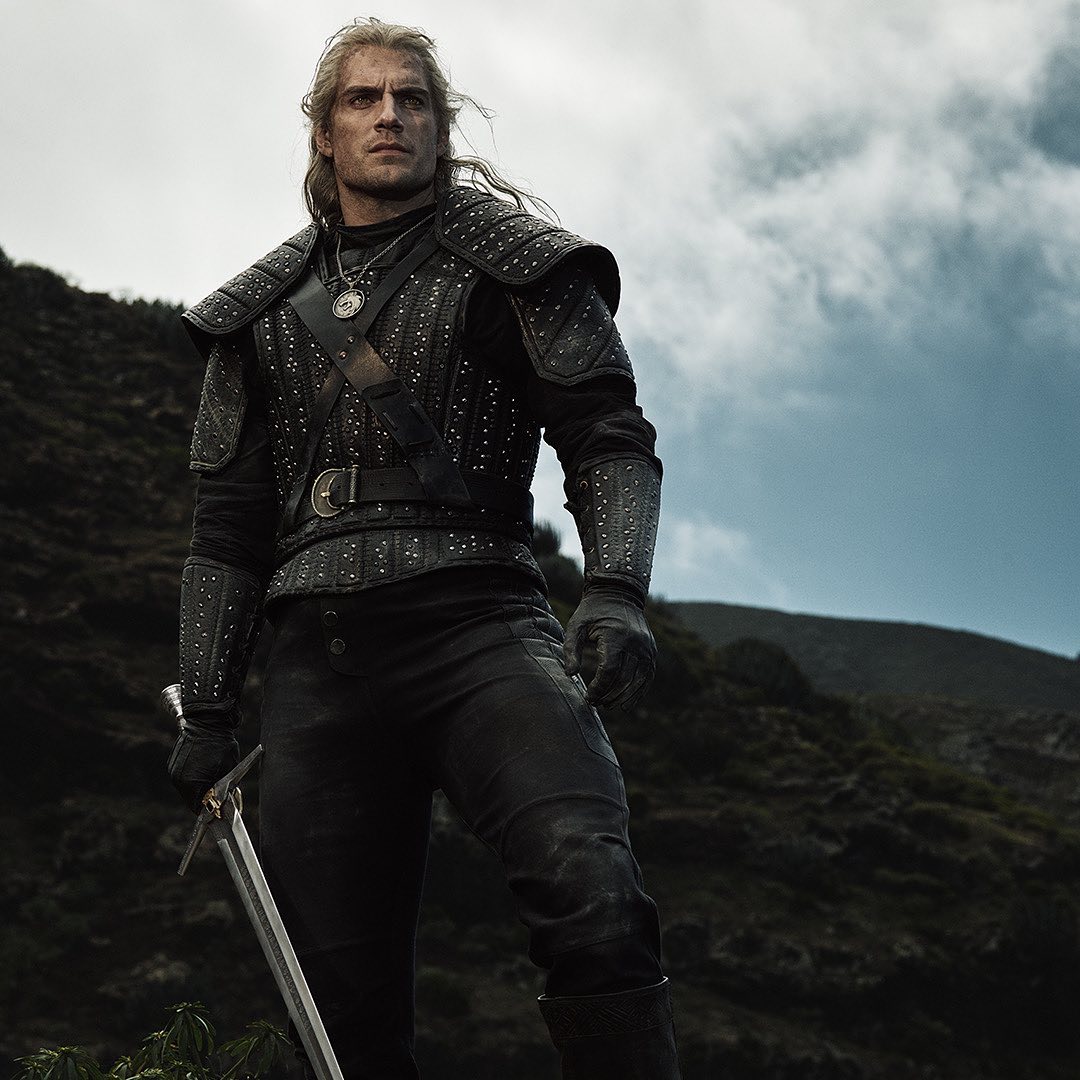 Who is in the Witcher season 2 cast?

The full cast for season 2 has now been revealed by Netflix.

Many of the old cast will be returning, but there will be some new faces in the mix to give the show a fresh feel.

Some of the returning characters include;

There are quite a few new cast members, most notably Thue Ersted Rasmussen, who starred in Fast in Furious 9, Paul Bullion (Peaky Blinders) and Games of Throne's favourite, Kristofer Hivju.

The new cast members are;

What role each character will have and in what capacity, still remains to be seen. 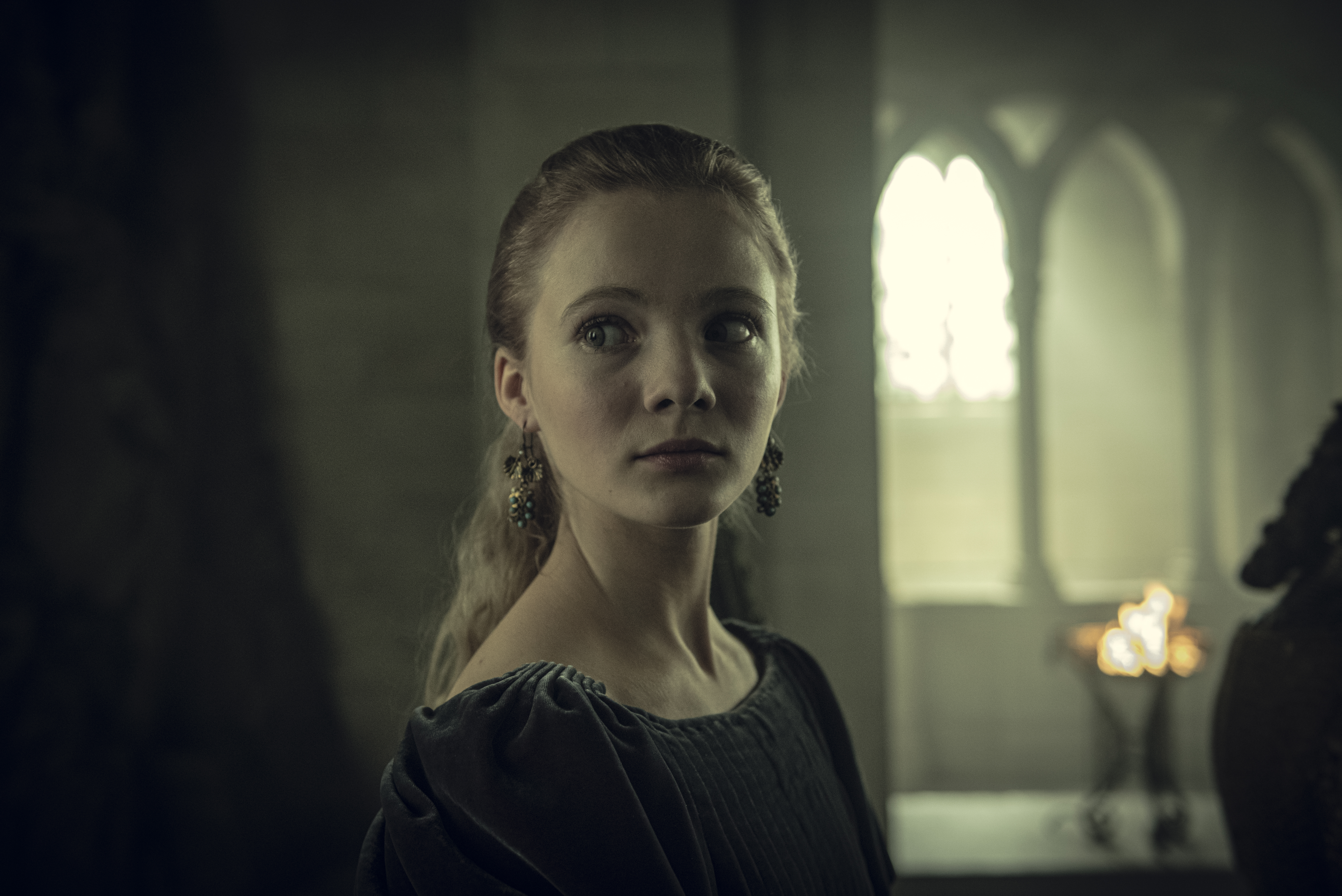 Has filming for The Witcher season 2 began?

Yes, producers have begun filming for the new series.

The series two storyline goes as follows: "Convinced Yennefer’s life was lost at the Battle of Sodden, Geralt of Rivia brings Princess Cirilla to the safest place he knows, his childhood home of Kaer Morhen.

"While the Continent’s kings, elves, humans and demons strive for supremacy outside its walls, he must protect the girl from something far more dangerous: the mysterious power she possesses inside."

In late February the Mail Online reported that members of the cast and production crew were seen in Surrey, filming scenes for the show.

Even so, producers confirmed it will not be released until early 2021 – but have not given an exact date.

The creator, executive producer and showrunner Lauren S. Hissrich, has said the reason for this is, " we want to make sure that everyone on our team gets the time to do their job and do it to the best of their ability, So we’re making sure we have a lot of built-in cushion time for Season 2 so we don’t cram anything in at the last minute."