KELLY Rowland and husband Tim Weatherspoon are expecting a second child together.

The singer made the big announcement by posting her Women’s Health magazine cover, where she shows off her baby bump in a two-piece swimsuit. 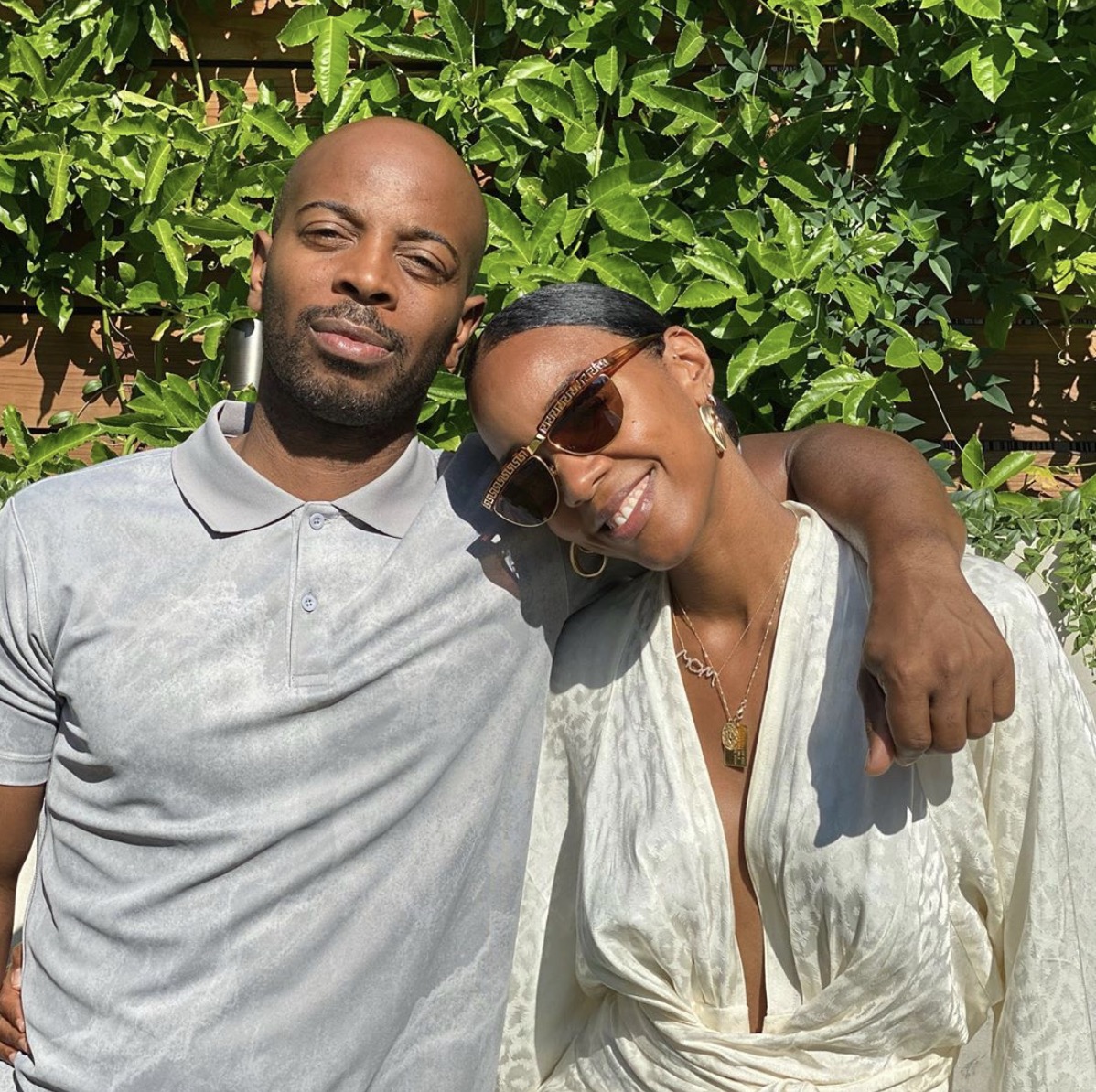 Who is Tim Weatherspoon?

Tim Weatherspoon was born on January 7, 1974, and is a manager in the entertainment industry.

Tim keeps his life out of the spotlight, but judging from his Instagram account he is very passionate about activism, especially during the Black Lives Matter campaign.

On June 5, he posted a picture of Breonna Taylor with the caption, "Happy Birthday Breonna!!!! SAY HER NAME!!!"

Like every loving husband, Tim is very supportive of Kelly, regularly posting pictures of Kelly and promoting her work. 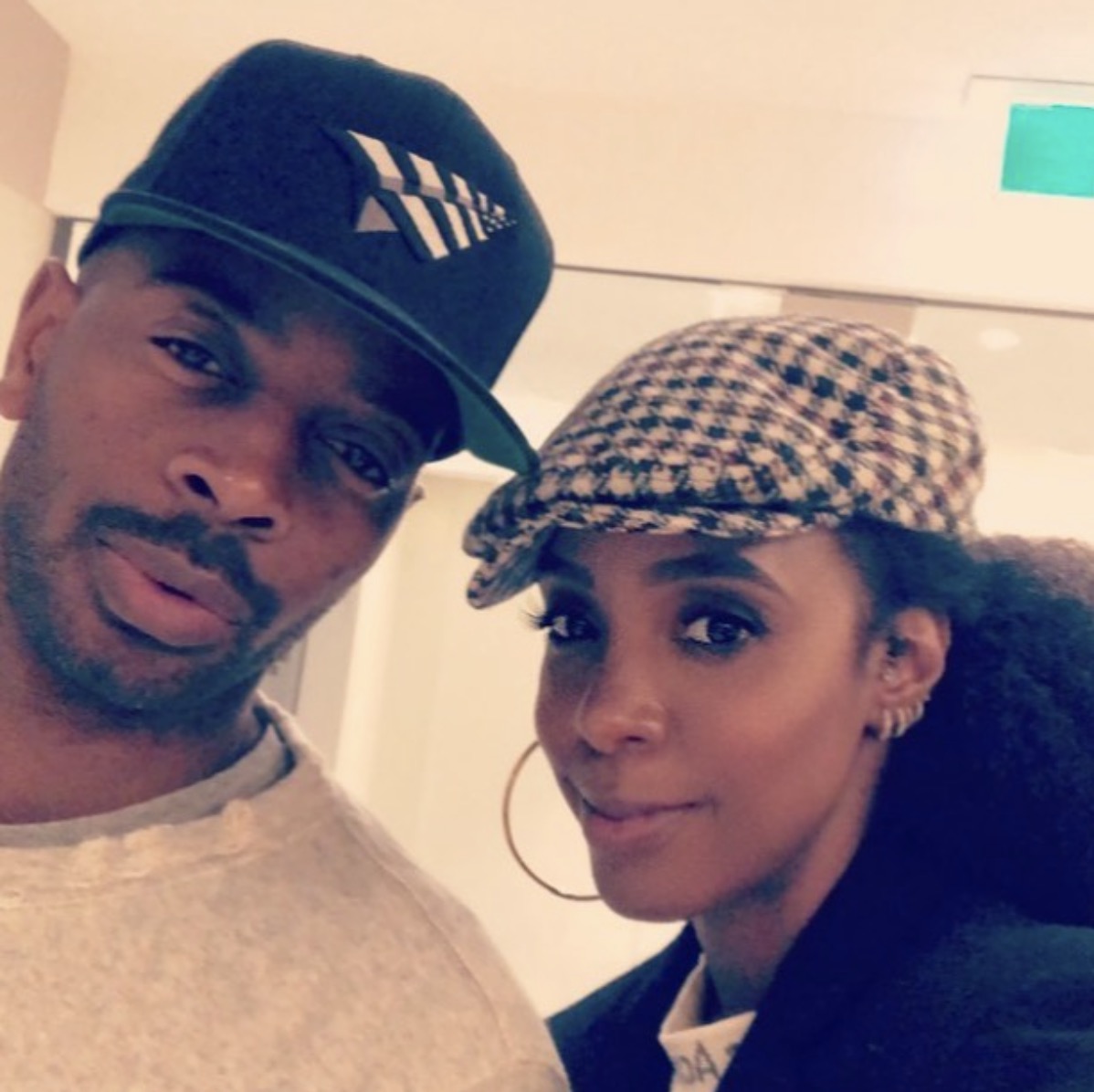 When did he get married to Kelly Rowland?

Tim Weatherspoon and Kelly Rowland tied the knot on May 9, 2014 in an intimate ceremony in Costa Rica.

Prior to the big day, she announced her engagement to Weatherspoon during an appearance on The Queen Latifah Show on December 16, 2013.

A source said at the time: "Kelly was really happy, Tim was happy, and it was a great break for everybody from the normal grind, but now they’re all going back to work." 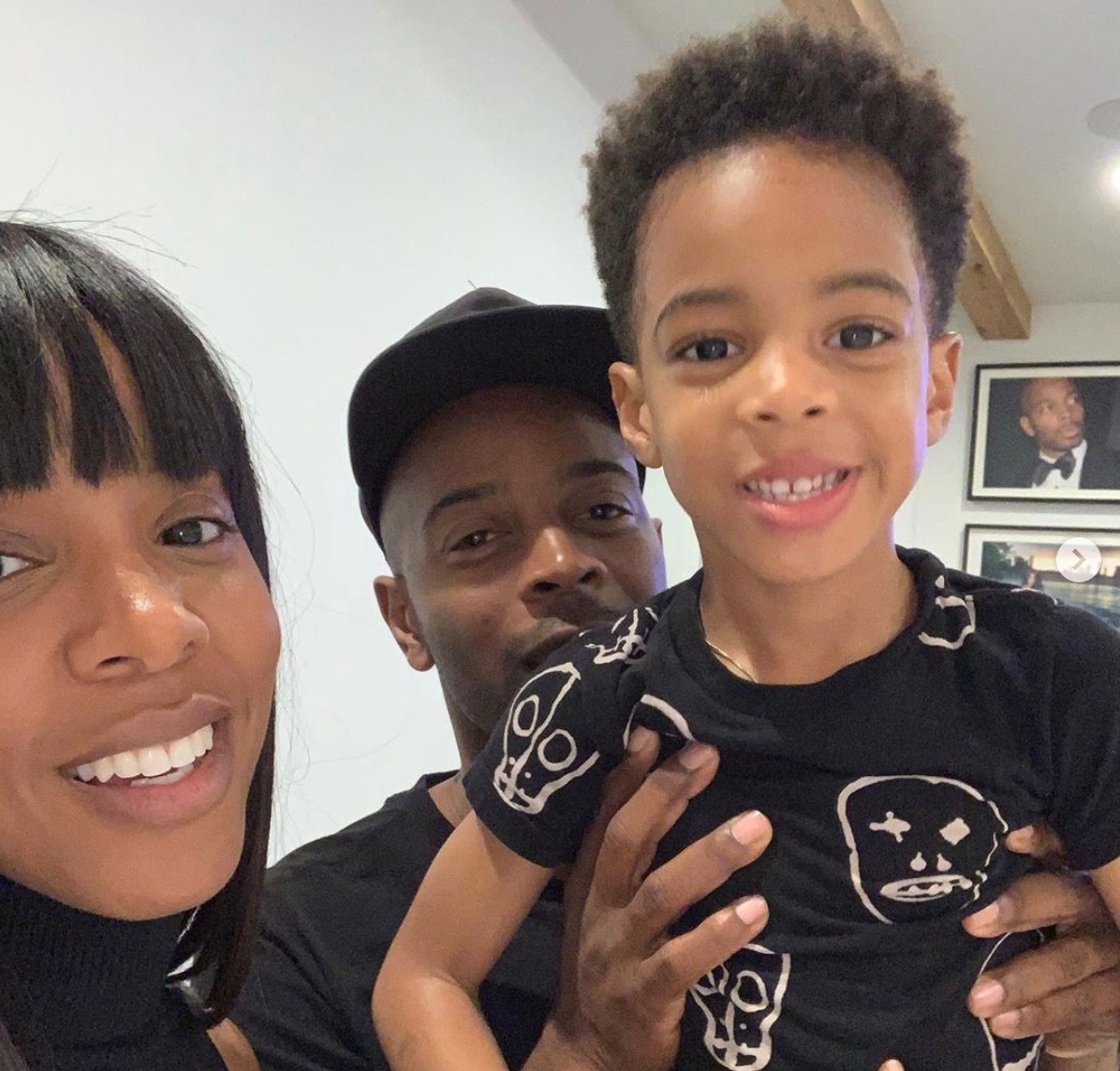 How many children do they have together?

Kelly Rowland and Tim Weatherspoon share one child together, a 5-year-old boy named Titan, but as already know, they now have a second child on the way.

Explaining the couple's thoughts on possibly adding to their family, the singer explained: "We had been talking about it loosely, and then COVID happened, and we were just like, ‘Let’s see what happens.'"

Due to the uncertainty and unrest the coronavirus pandemic has caused, Kelly admitted she was apprehensive about sharing the news with the world.

She added: "But you still want to remind people that life is important, and being able to have a child … I’m knocking at 40’s door in February. Taking care of myself means a lot to me."