The actor tied the knot with Celina Bassili in September 2021. Here's everything you need to know about who Mat's wife is. 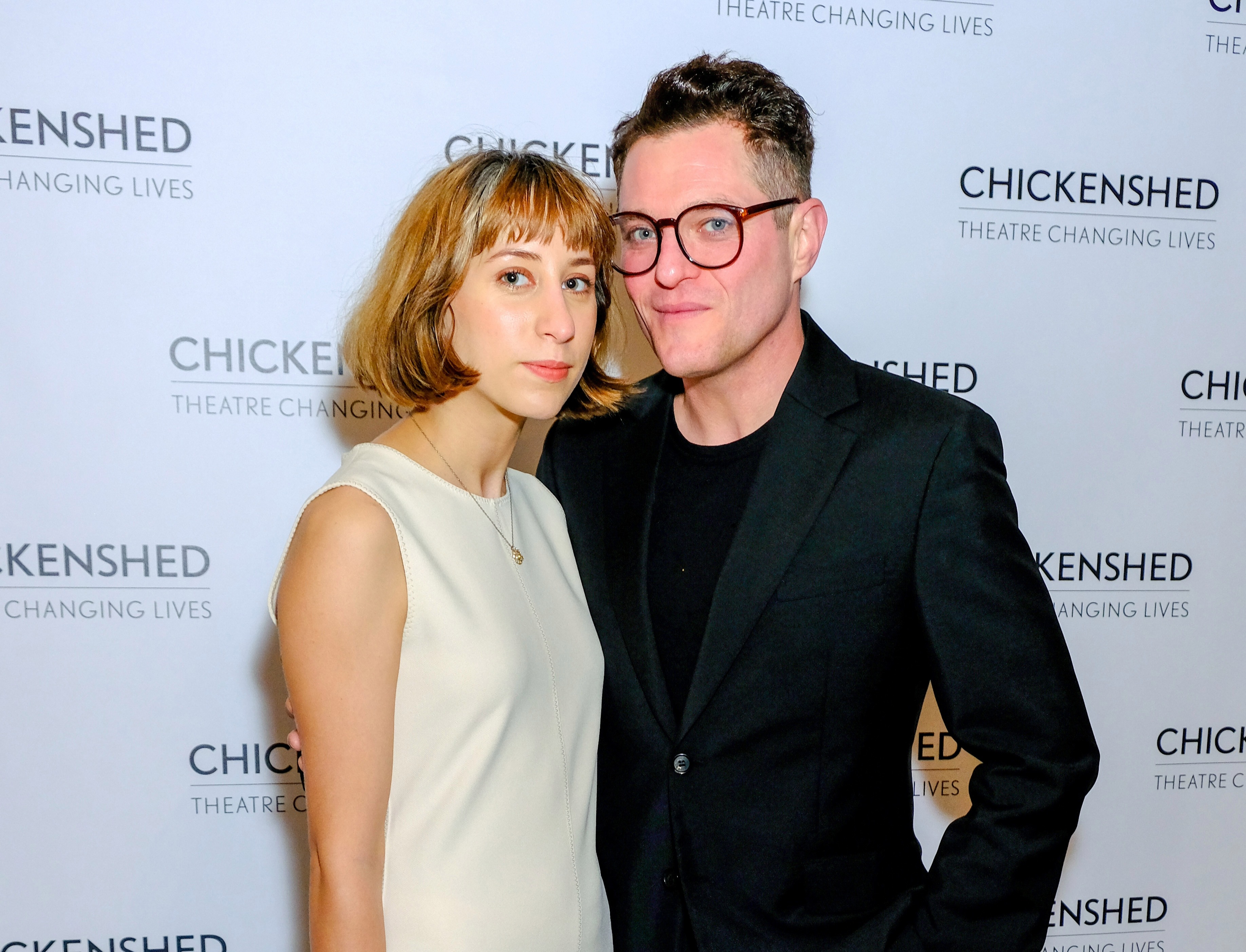 Celina Bassili is a Norwegian set designer who studied at the University of Arts, London.

She decided to settle in London after she finished her degree.

The designer has worked on a number of British TV shows, short films and fashion sets, including the Gavin And Stacey Christmas Special.

Mat and herself have also worked together on the 2014 murder-mystery TV series Agatha Raisin. 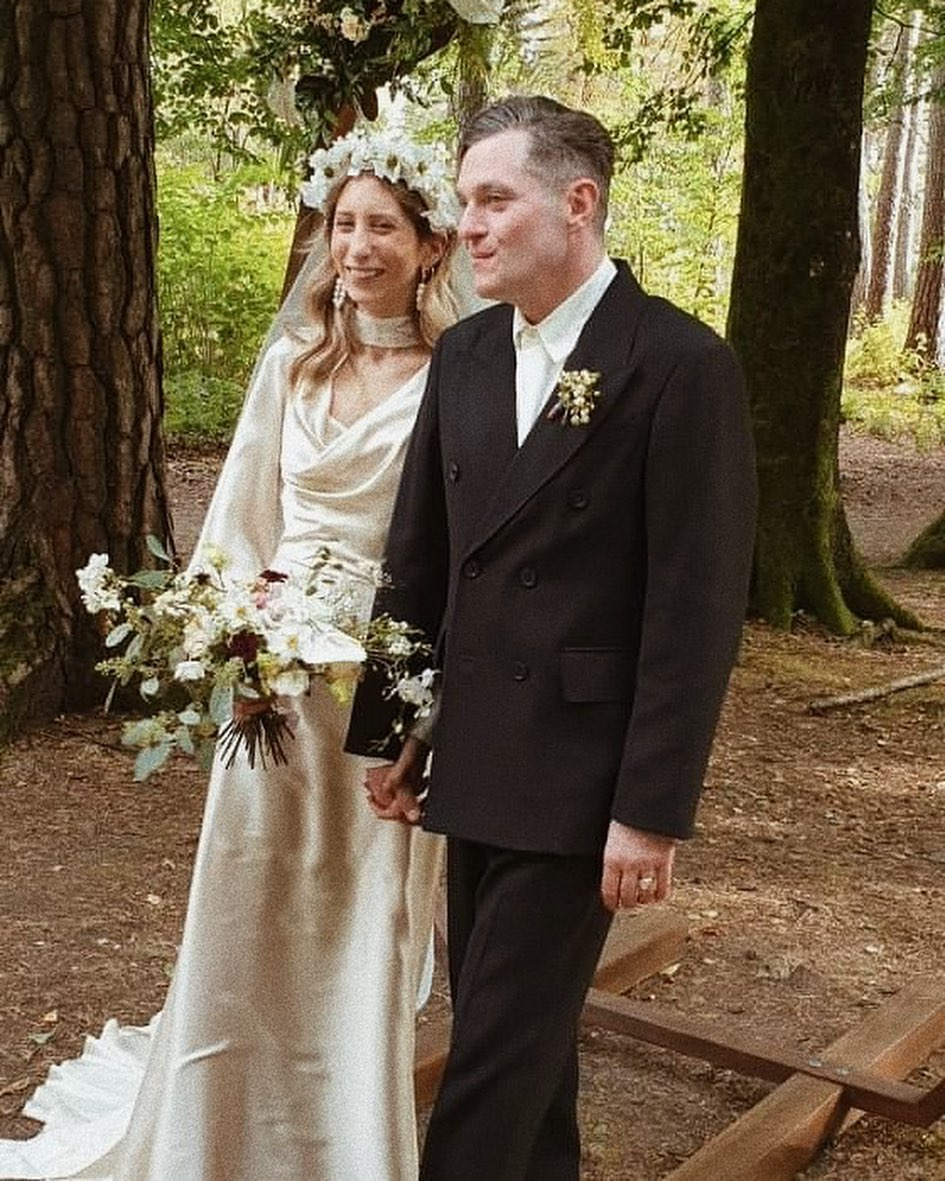 When did the couple meet?

The newlyweds first went public in the summer of 2019 after they were both spotted making out inside a Burger King restaurant.

The picture shocked fans as they had thought Mathew was still loved-up with his previous fiancé Evelyn Hoskins, given that they only separated a few months earlier.

It appears the BBC star met the fashion graduate on the Gavin And Stacey set as she was one of the set designers listed.

The pair then went official in November 2019 after they were pictured at the Night For Dreamers by Chicken Shed Theatre event in London.

Two years later, they decided to get married secretly in Oslo, Norway, in the grounds of a 1930s mansion.

Is Celina on social media?

She also has her own website where you can see all her new designs and sets.

You can check it out at celinabassili.com.