Home » TV and Movies » Who is The Long Call actor Ben Aldridge?

Who is The Long Call actor Ben Aldridge?

BEN Aldridge is stepping into the lead role of Detective Inspector Matthew Venn in new ITV series The Long Call.

But what else has he starred in, and what do we know about his personal life? Here's the lowdown… 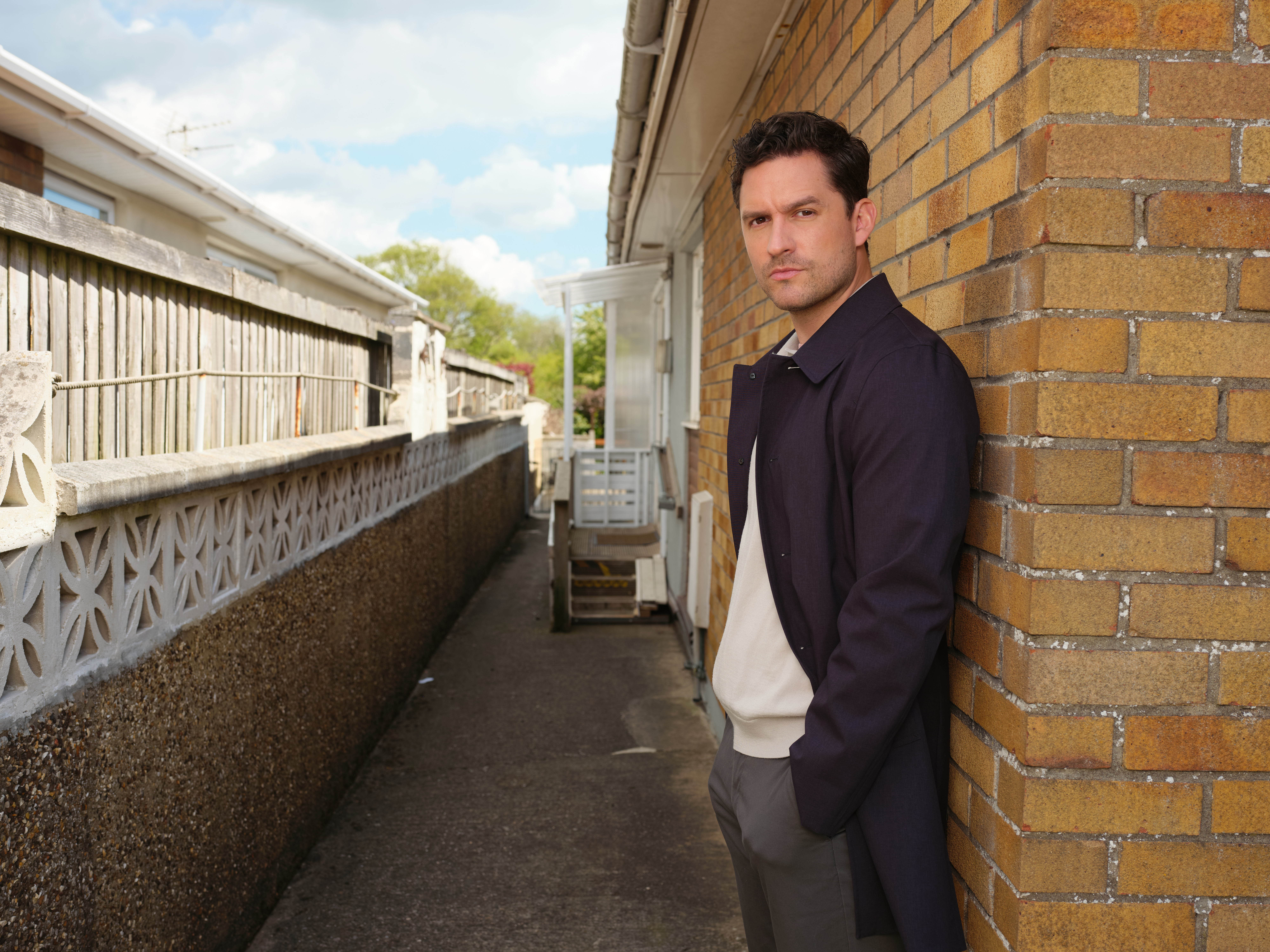 Who is Ben Aldridge?

Ben Aldridge is a 35-year-old actor who began his career in the National Youth Theatre before graduating from the London Academy of Music and Dramatic Art.

He's since become well known for his roles in Our Girl, Fleabag and Pennyworth.

Alongside his many acting credits, Ben has also tried his hand at writing and directing, and released a comedy pilot titled Pet Shop Girls in 2011.

Who does Ben play in The Long Call?

Ben Aldridge is set to lead the cast of The Long Call, which premieres on ITV on October 25, 2021.

He'll be playing Detective Inspector Matthew Venn, an openly gay man forced to return to the town that rejected and alienated him in order to investigate a mysterious murder.

Ben revealed that he was a member of the LGBT community in June 2020, and has since stated that he identifies as a gay man.

Who did Ben Aldridge play in Our Girl?

Ben left the series at the end of its' third season in 2018, despite this meaning that his character's story ends on a cliffhanger (spoiler warning!).

In the series 3 finale, Captain James is shown telling his men to jump off a cliff in order to escape a drug cartel – with the episode ending with them leaping into the air. 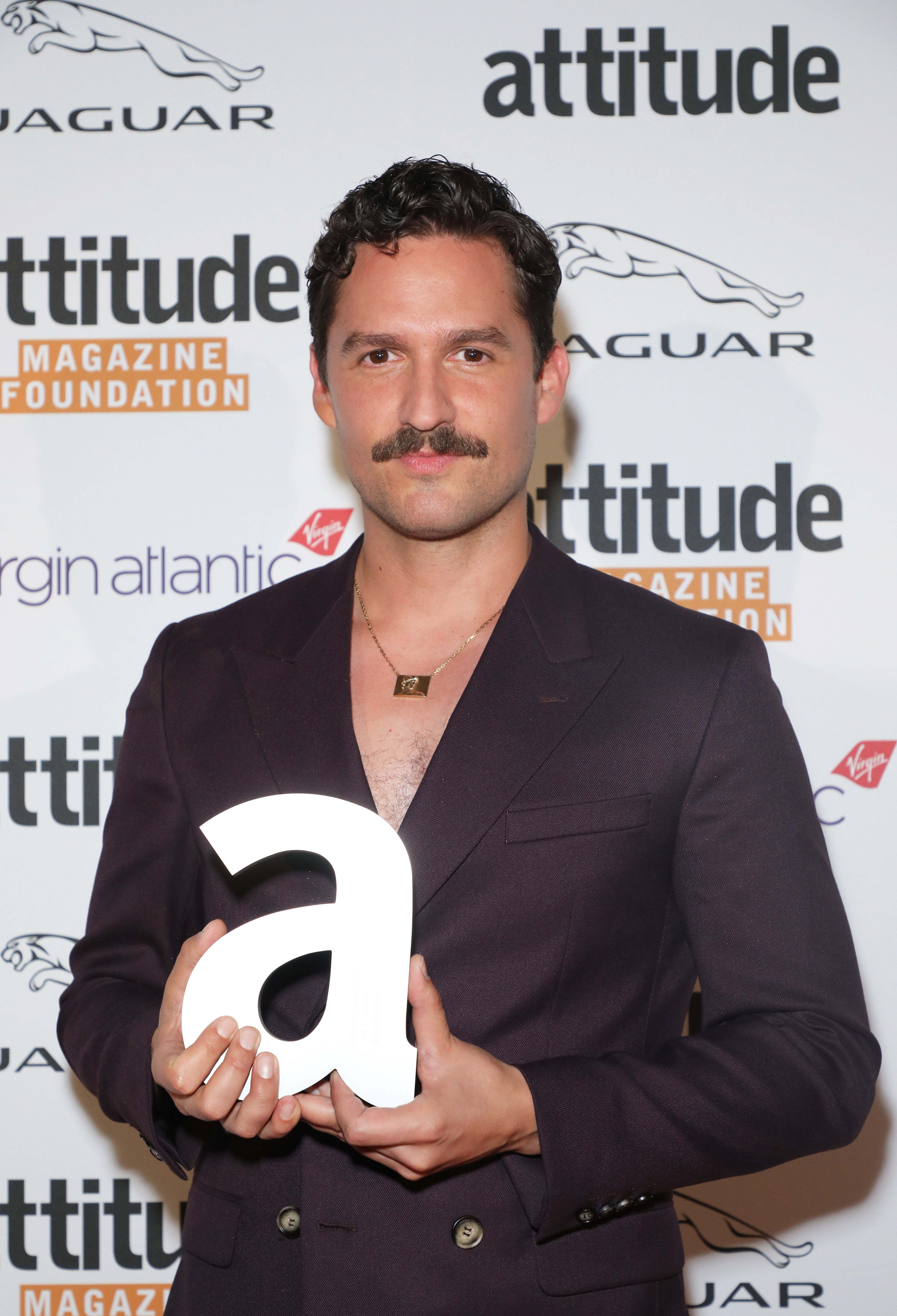 Is Ben Aldridge married and does he have kids?

Since coming out as gay in 2020, Ben hasn't been officially linked to anyone and – as far as we know – he is currently single.

It also doesn't look like he has any children and it's unknown if he has ever been married.

What else has Ben Aldridge appeared in?

In 2008, the young star nabbed his first on-screen role in Channel 4 show The Devil's Whore, a four-part miniseries set during the English Civil War.

He then went on to star in Vera, Toast and Lewis, before being cast opposite former Doctor Who star Matt Smith in a stage production of American Psycho.

In 2016, Ben gained international recognition after appearing in six episodes of the smash hit series Fleabag, playing one of Phoebe Waller-Bridge's on-off lovers.