Home » TV and Movies » Who Wants To Be A Millionaire? viewers shocked as contestant loses £93k after taking massive gamble – The Sun

Who Wants To Be A Millionaire? viewers shocked as contestant loses £93k after taking massive gamble – The Sun

WHO Wants To Be A Millionaire? viewers were left shocked after a woman lost a staggering £93,000 on a gamble.

Nina guessed the wrong answer at the £250,000 stage and seemed nonchalant about the massive loss as she walked away with £32,000. 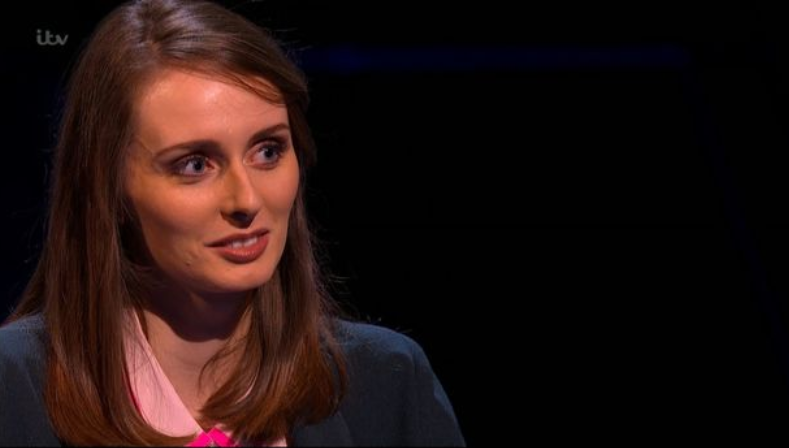 On the Jeremy Clarkson-fronted show, she was asked: "In Roman architecture, what was the main purpose of a hypocaust?"

The options were A) Refrigeration, B) Water filtration, C) Lighting or D) Heating.

Nina said: "I think at this point I've taught myself that if I don't go for it, I'll kick myself.

"If it's wrong, I'll be disappointed for a while." 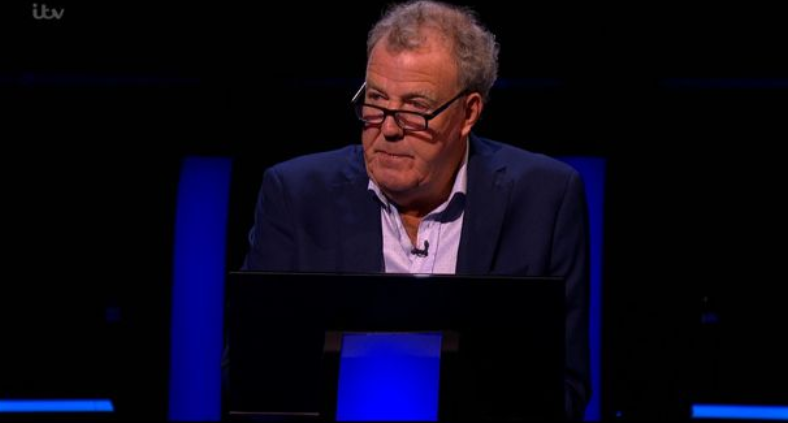 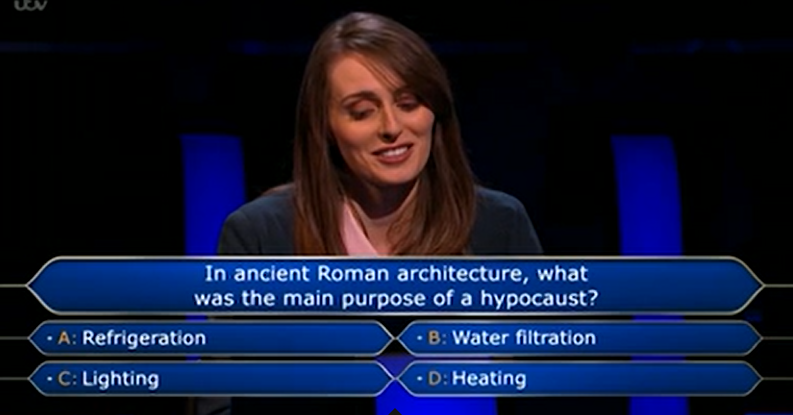 She then went for option A, as a shocked Jeremy said: "Oh my God. You guessed?"

The former Top Gear host then had to break it to her that it was, in fact, D.

Nina took the loss well, saying breezily: "It's alright, it had to happen at some point. Oh well!"

The contestant had viewers shaken from the start, after using up all four of her lifelines at the £8,000 stage on a question about the creator of the TV series Broadchurch.

From then on, Nina somehow managed to guess her way through the other questions all the way up to £125,000.

Fans of the show were shocked that she decided to gamble on the £250,000 question, flocking to social media to express their bewilderment.

One wrote: "Cant believe she gambled 93 grand and lost, that was life changing money."

Another added: "I can’t believe she gambled that!! Her luck ran out."

A third asked: "Why didn't she take the money?!"Jeremy was a fan of Nina's laissez-faire attitude, however, and called her a "properly good contestant" who will hopefully encourage other contestants to take more risks.