Home » TV and Movies » Who was Don Everly and what was his cause of death?

Who was Don Everly and what was his cause of death?

DON Everly is most famously recognized for singing alongside his brother in The Everly Brothers.

Known as an early rock pioneer, it was announced that Don passed away on Saturday, August 21, 2021 in his Nashville home. 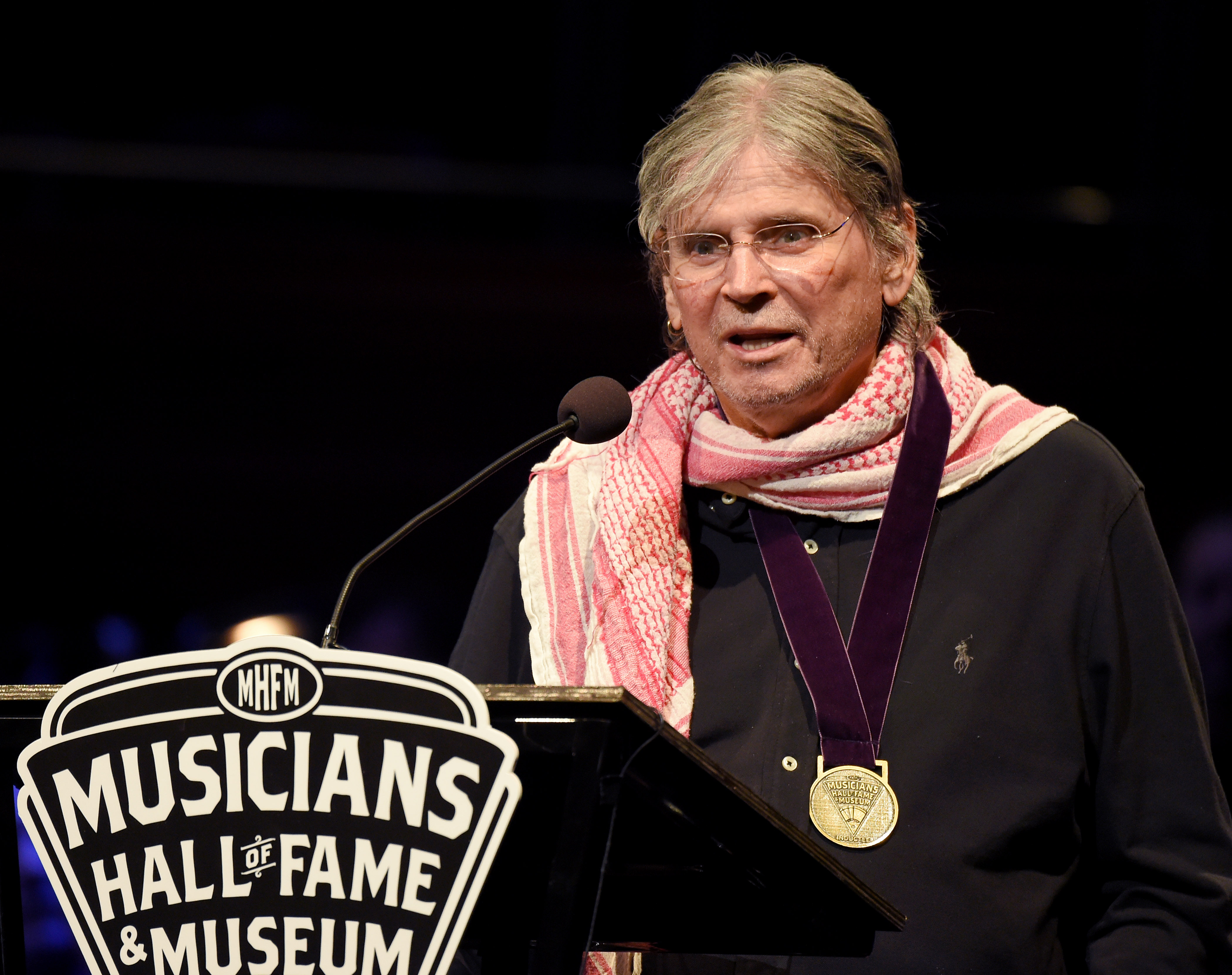 Who was Don Everly?

Born Isaac Donald Everly on February 1, 1937, Don was the last surviving member of The Everly Brothers.

The two were known for their harmonies and influenced some of the most famous musicians today, including, The Beatles and Simon & Garfunkel in the 1960s.

When the coal ran out in Brownie, Kentucky, Don's family moved to Shenandoah, Iowa where his father, Ike, created a radio show in the mid-1940s and "Little Donnie" sang the theme song.

In 1953, the family then moved to Knoxville, Tennessee, where Don and his little brother Phil then auditioned for labels as a brother act.

As their career started to slow down, Don then joined the United States Marine Corps at the ago of 21 where he served two years before starting music again. 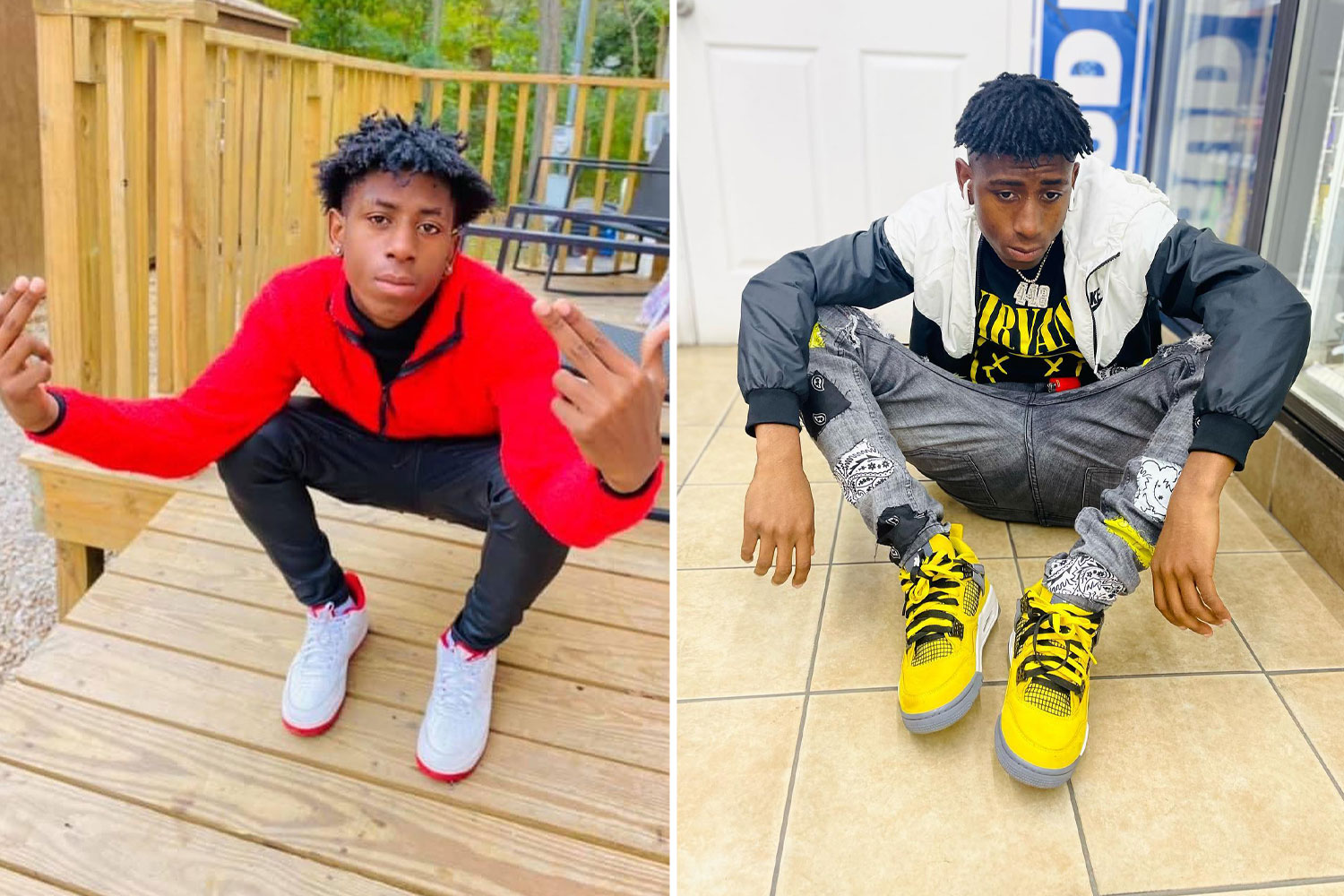 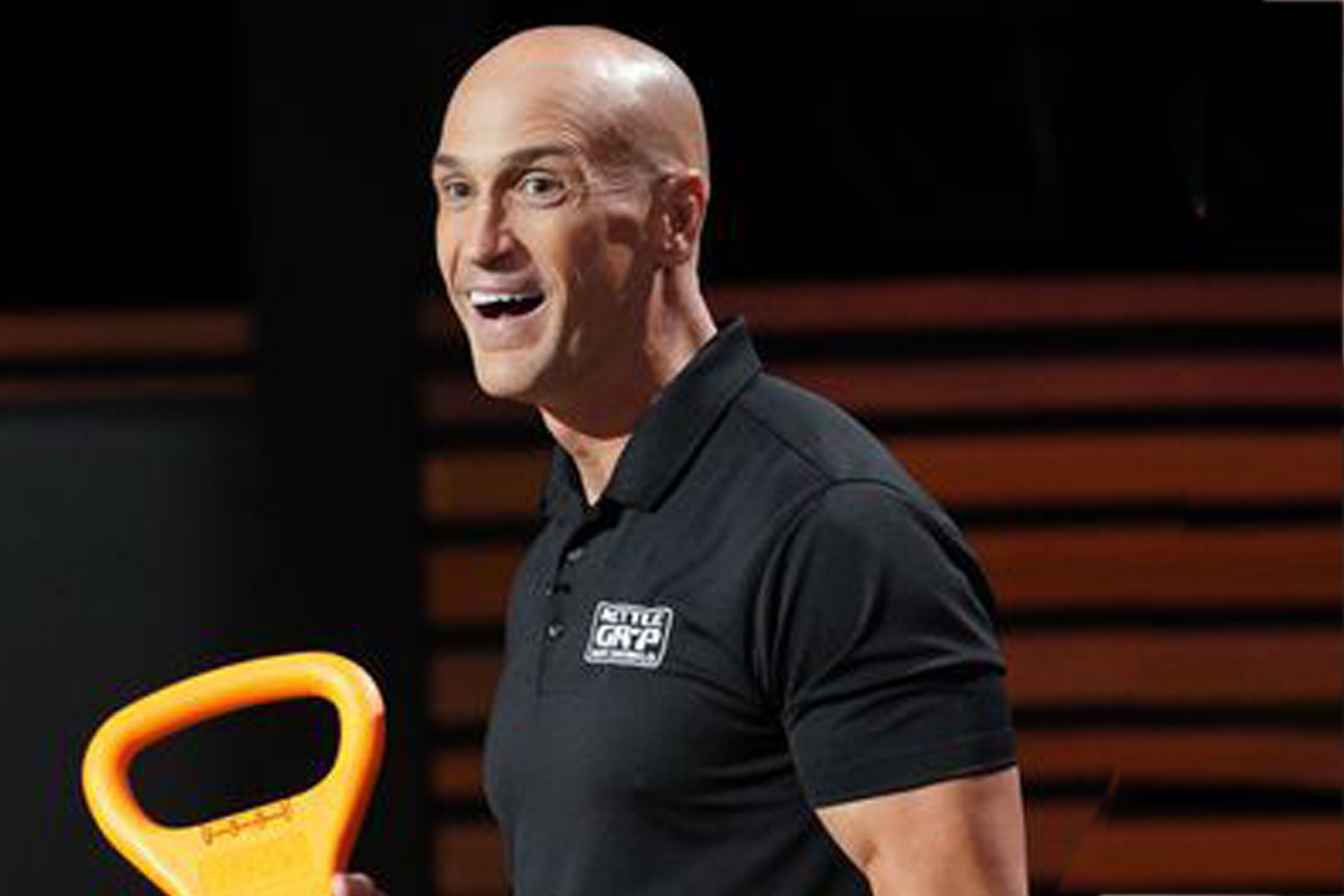 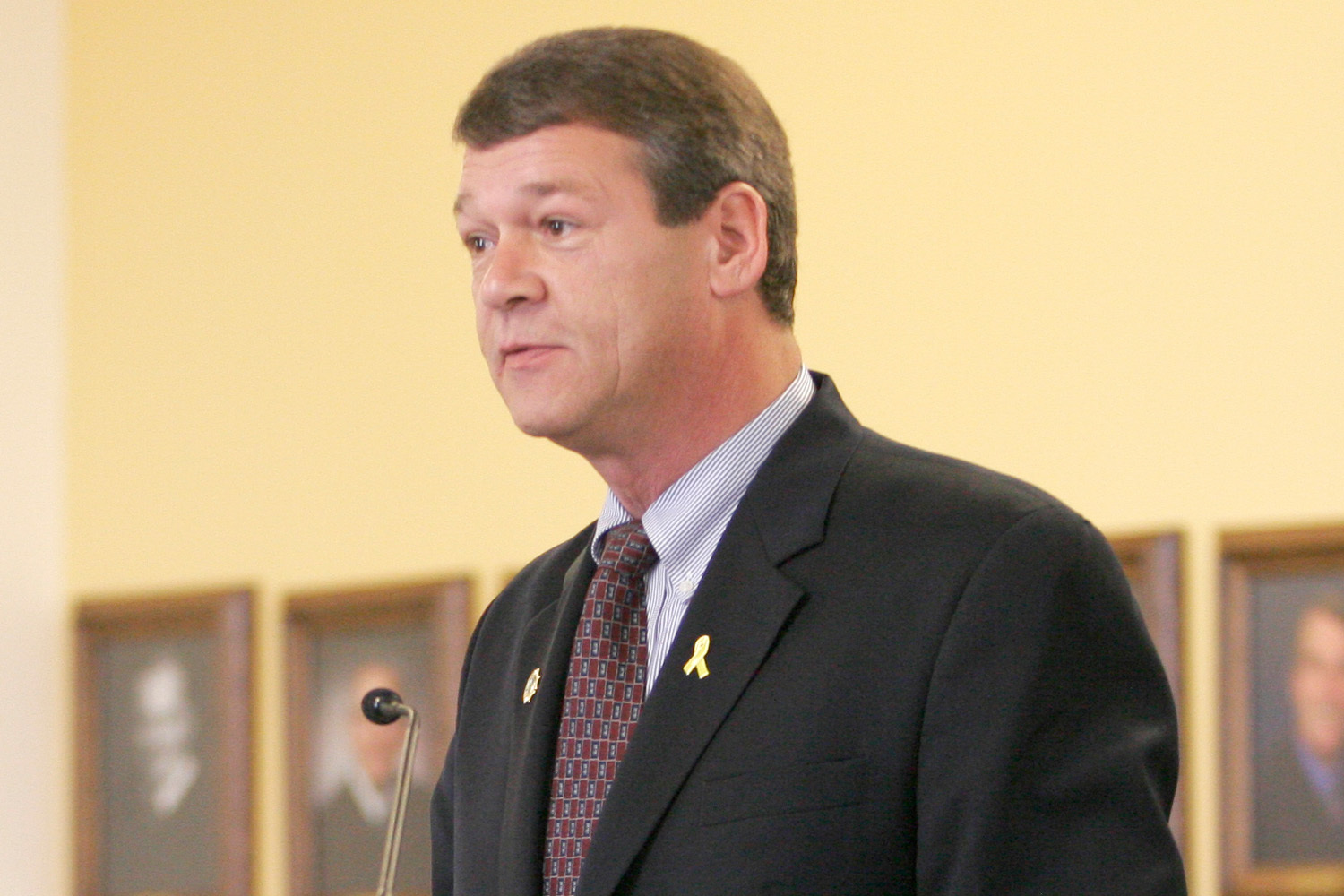 Everything to know about Wayne Stenehjem and his death 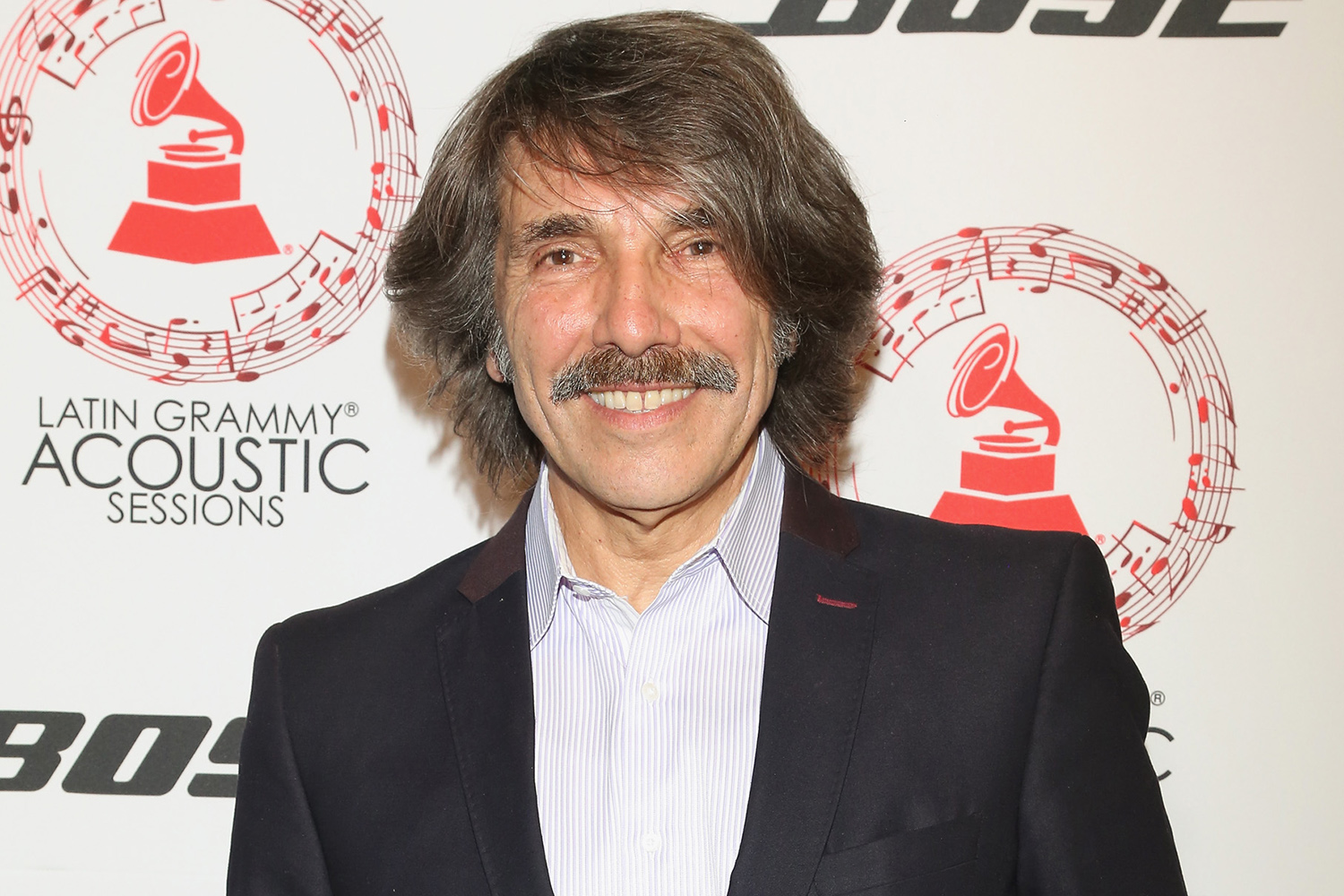 Don became addicted to Ritalin in the early 1960s and later attempted suicide in a London hotel room.

After a falling out with his brother in 1972, Don moved back to Nashville to study cooking, wine and photography while releasing solo records.

In 1983, Don and his brother reunited and then went on to release three more albums before retiring from the music industry.

In 1986, The Everly Brothers became the first group inaugurated in the Rock & Roll Hall of Fame. 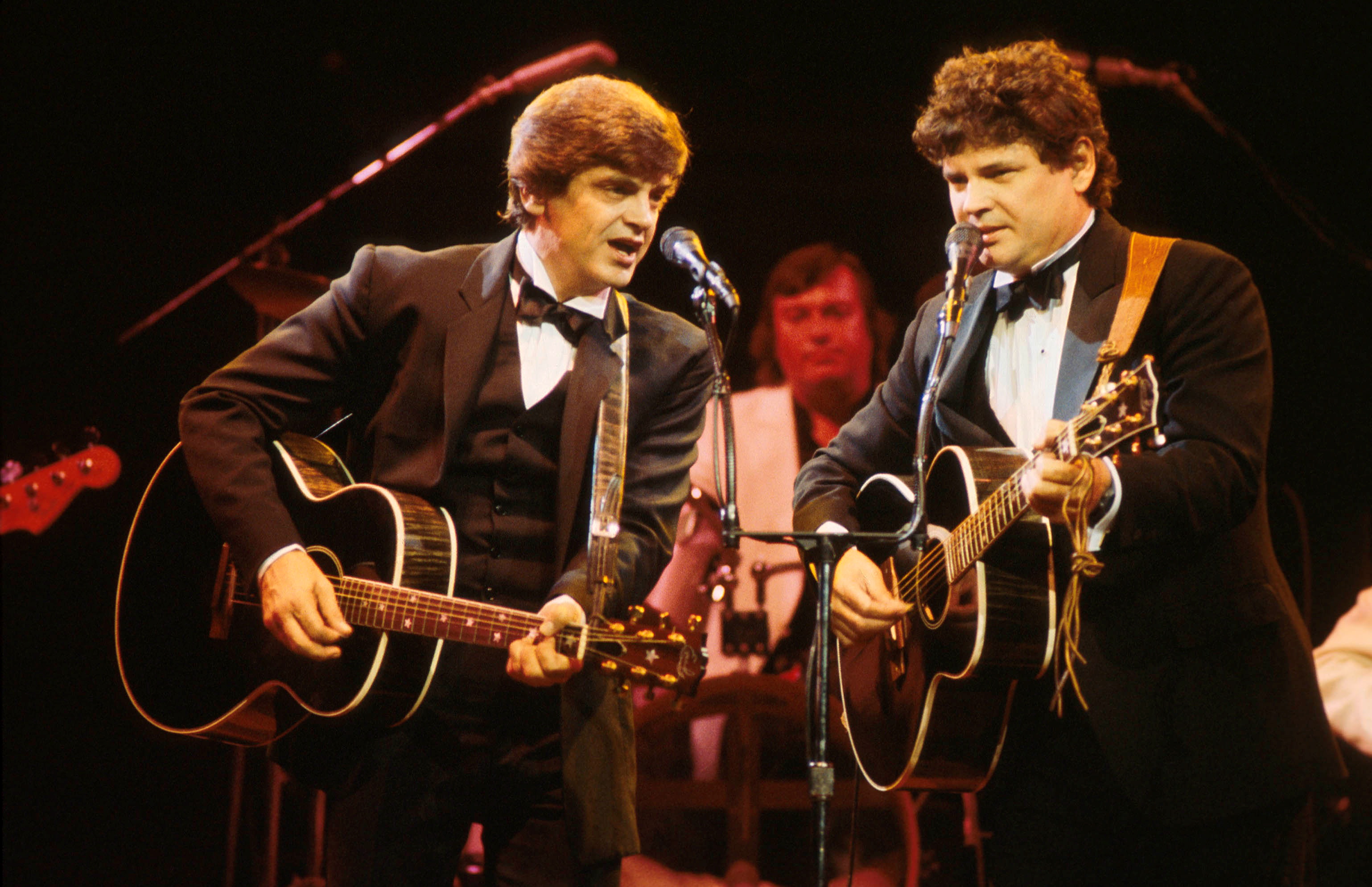 What was Don Everly's cause of death?

Don's family confirmed the news of his death to the Times after it was announced.

His family said in a statement: “Don lived by what he felt in his heart.

“Don expressed his appreciation for the ability to live his dreams … with his soulmate and wife, Adela, and sharing the music that made him an Everly Brother.”

While his death was confirmed, a cause is not immediately known.

Don was 84 years old at the time of his passing and is survived by his mother, Margaret, wife, Adela, his children and grandchildren.

His younger brother and singing partner, Phil, died of pulmonary disease on January 3, 2014.

Was Don Everly married and did he have kids?

Over the years, Don had been married three times.

Following his first divorce, Don was then married to Venetia Stevenson from 1962 to 1970 before getting another divorce and marrying his final wife, Adela Garza.

Don and Adela were married from 1997 up until his passing.

Don and Venetia had four children together, Erin, 55, Edan, 52, Stacy, and Venetia.

Edan went on to follow in his father's footsteps and became a singer-songwriter.

His daughter Erin is a former model and is most famously known for being the ex-wife of Guns N Roses frontman Axl Rose.

Not much information is available on his other two children.

What was Don Everly's net worth?

Over the years, Don's successful career left him with a massive net worth.

According to Celebrity Net Worth, as of 2021 Don had an estimated net worth of $20million.