Home » TV and Movies » Who was John Langley and what was his net worth?

Who was John Langley and what was his net worth?

JOHN Langley is known for creating one of America's longest running shows.

Who was John Langley?

Born in 1943, John Russell Langley was an American television and film director, writer and producer.

He is most famously known for creating Fox's show COPS, which premiered back in March of 1989.

The Oklahoma City, OK native was also the producer of Brooklyn's Finest, Leaves of Grass, and Jail.

Langley is also a US Army veteran and served in the intelligence unit from 1961-1963 before earning his bachelor's degree in English from California State University in 1971.

From 1971-2021, Langley was married to his wife Maggie Langley, a special and visual effects specialist who has worked on the hit films, Avatar, Happy Feet, and Lego: The Adventures of Clutch Powers.

The couple had four children together, Morgan, Zak, Sarah, and Jennifer.

Morgan, 45, followed in his fathers footsteps and is currently the Executive Vice President of Production and Development at Langley Productions. 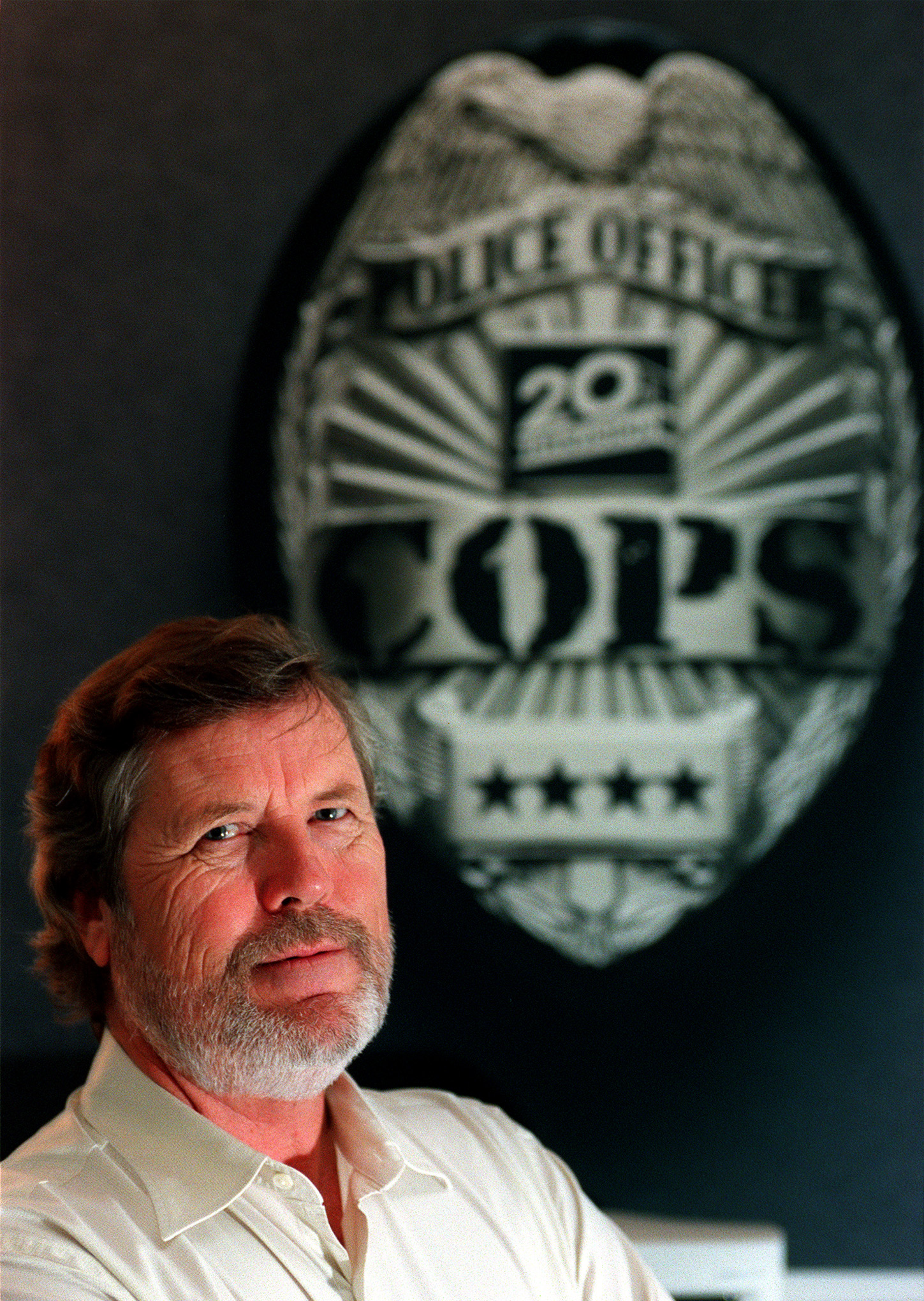 What is John Langley's net worth?

As of 2021, Langley's net worth was an an estimated $200 million according to Celebrity Net Worth.

Most of his worth comes from creating COPS, which ran for over three decades before being cancelled in 2020 in reaction to the police controversy stemming from the death of George Floyd.

He was also the executive producer for multiple other TV shows including, The Tony Rock Project, Vegas Strip, Las Vegas Jailhouse, and Undercover Stings.

In 2011, he was awarded with a star on the Hollywood Walk of Fame.

Along with his work with COPS, he was nominated for multiple Primetime Emmy Awards for Outstanding Informational Series. 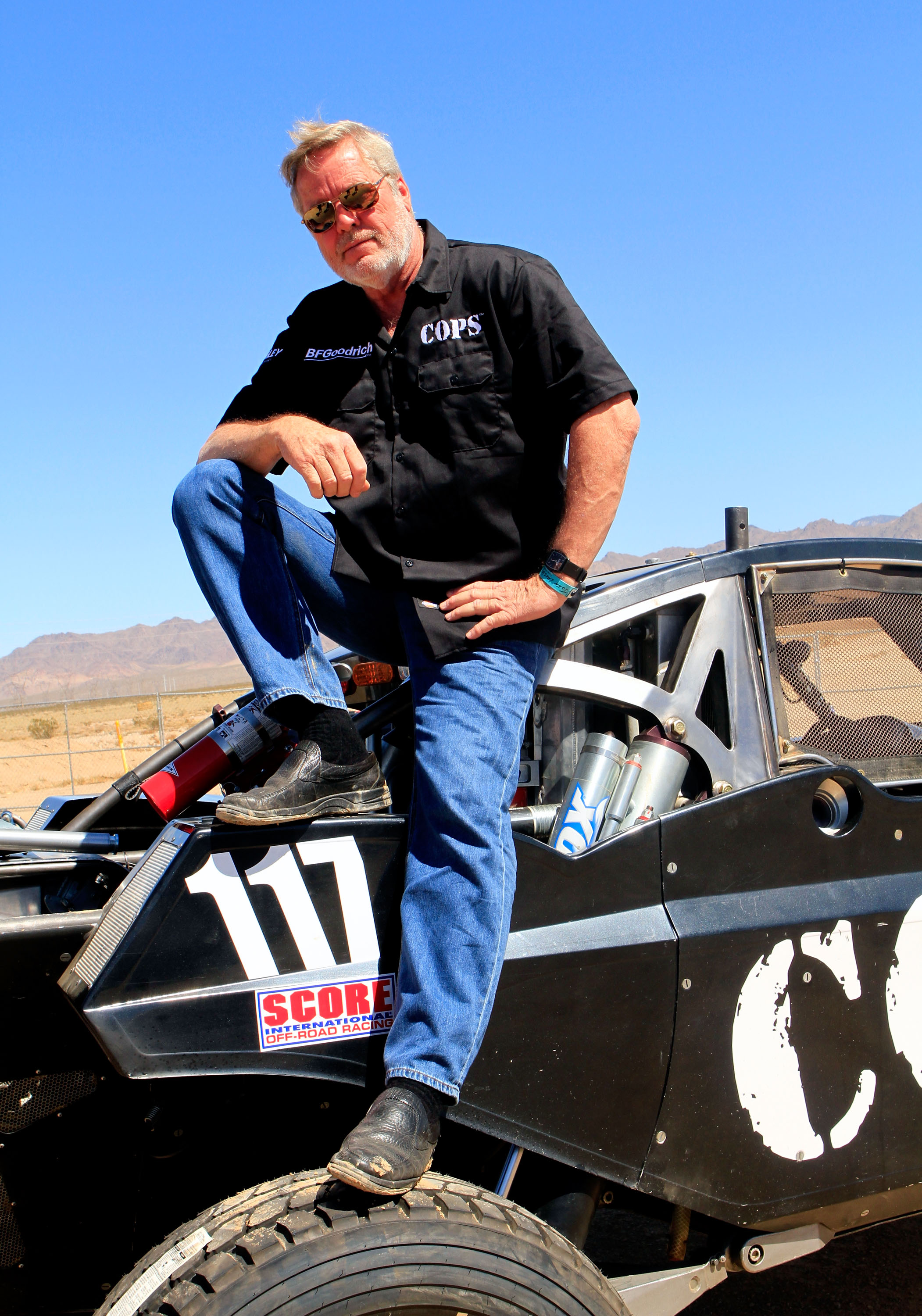 How did John Langley die?

While in Mexico competing in an off-road race, Langley suffered a heart attack on Saturday June 26, 2021.

He was competing in the Coast to Coast Ensenada-San Felipe 250 off-road race according to the family spokeswoman Pam Golum.

Langley's racing team was known as COPS Racing, named after his successful show.