Home » TV and Movies » Who was Walter Olkewicz and how did the Twin Peaks actor die?

Who was Walter Olkewicz and how did the Twin Peaks actor die?

WALTER Olkewicz, best known for his roles in Seinfeld and Twin Peaks, has died aged 72.

The tragic news was confirmed by the actor's son, screenwriter Zak Olkewicz. 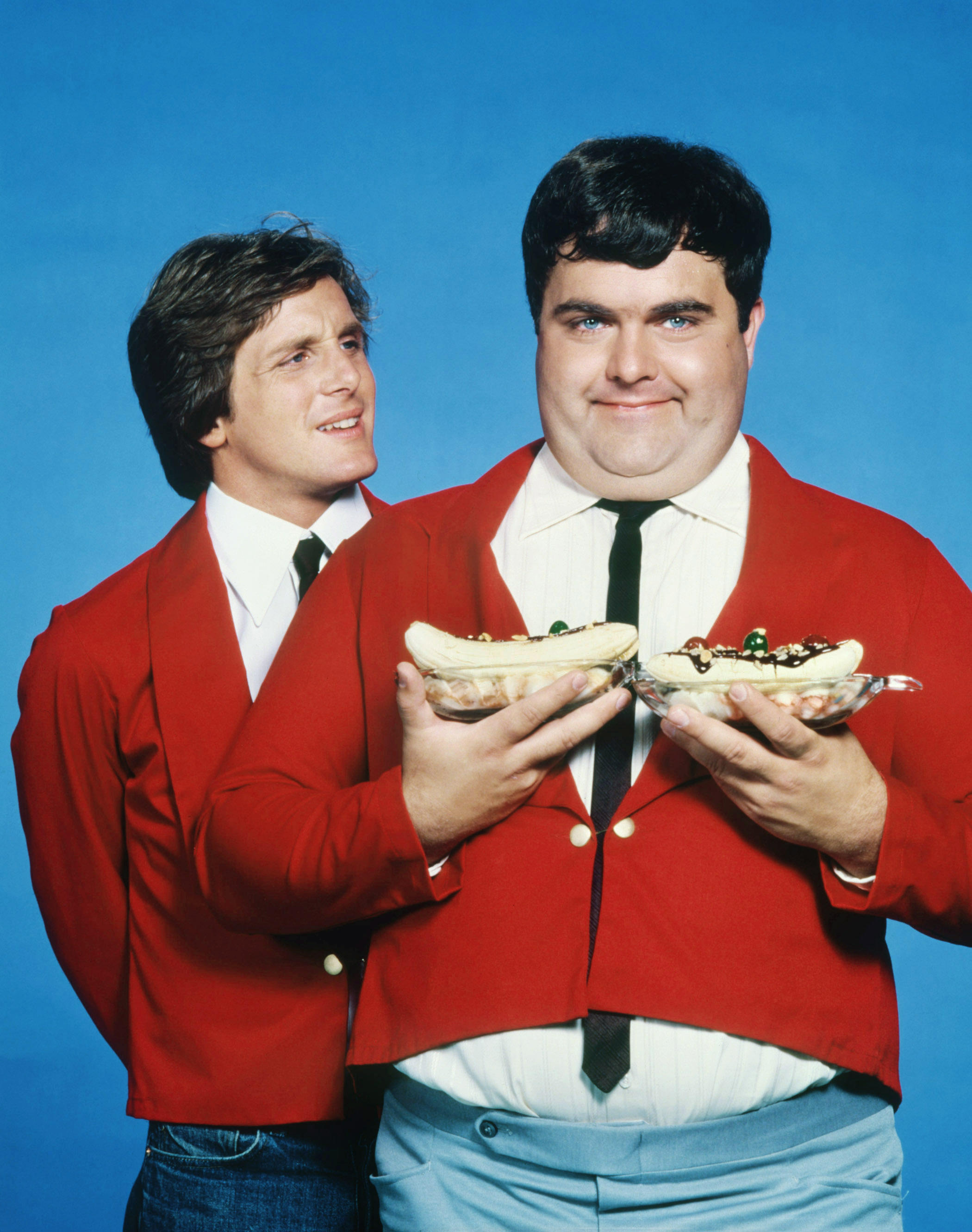 Who was Walter Olkewicz?

Walter Olkewicz enjoyed a long and successful career which spanned over the course of five decades.

His first ever cameo on screen came in a 1974 episode of The Rockford Files, which sparked the beginning of a lengthy life lived on screen.

Olkewicz is best known for his television roles in the Nineties, most famously as the bartender Jacques Renault on the cult classic series Twin Peaks, which ran for just three seasons but amassed a huge fanbase.

The actor returned to the role in the 1992 film Twin Peaks: Fire Walk With Me and again as part of the Showtime reboot in 2017.

The 2017 reboot was to be Olkewicz last appearance on film before health complications rendered his acting days as numbered.

Olkewicz also earned huge plaudits for his hilarious portrayal of Nick the Cable Guy from the 1996 episode of Seinfeld titled "The Cadillac". 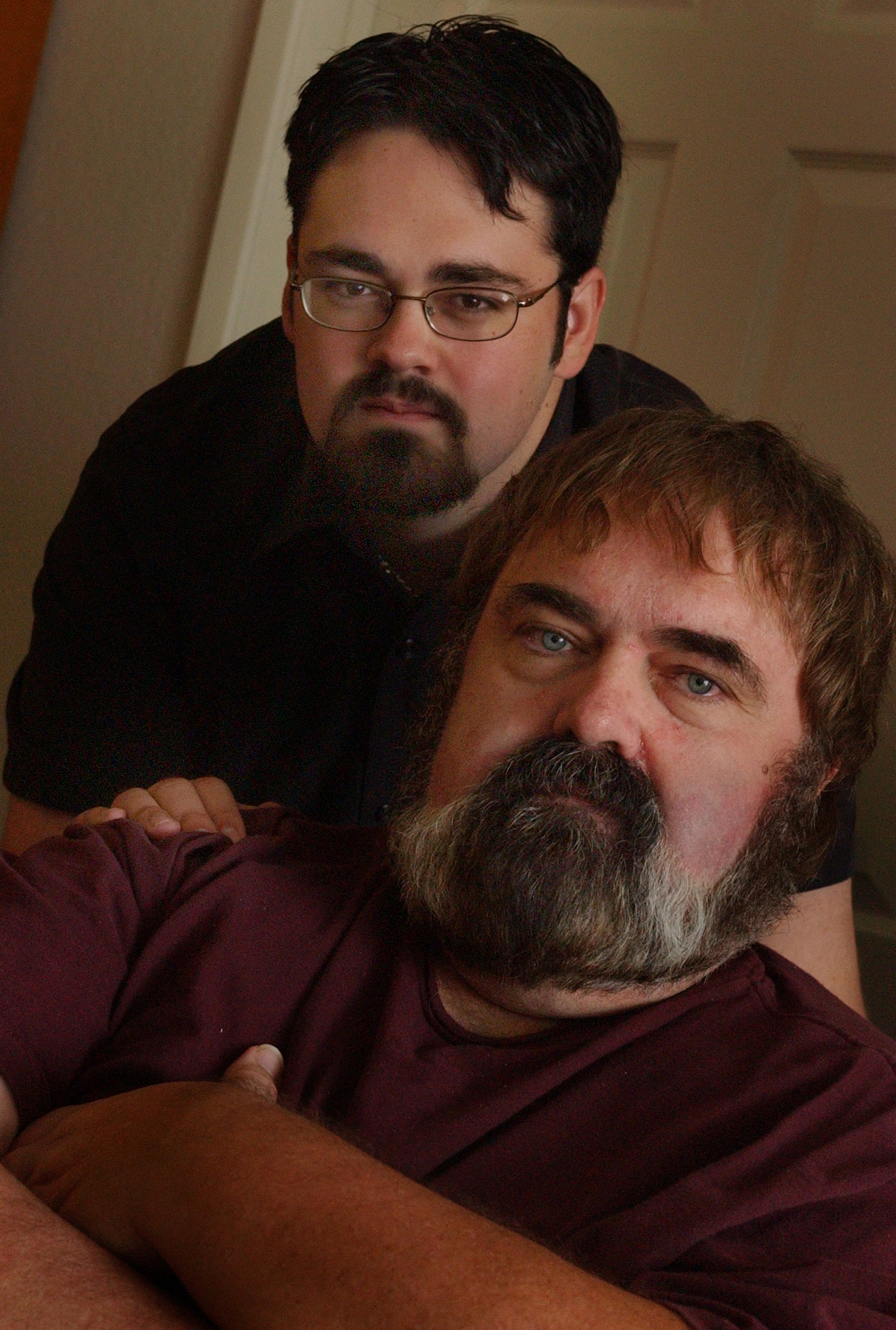 How did Walter Olkewicz die?

The actor died in California on Tuesday, 6 April "after a long battle with infections" according to reports from Deadline.

Numerous crowdfunding pages were set up in response in an attempt to help with the actor’s medical bills.

Much of Walter Olkewicz personal life remains private, though it is not thought that he was married.

In the last decade he had nearly 20 surgeries on his knees, with recurring infections proving costly and debilitating.

The severity of his injuries and health complications meant that he lived with his caretaker in Reseda in southern California around the clock. 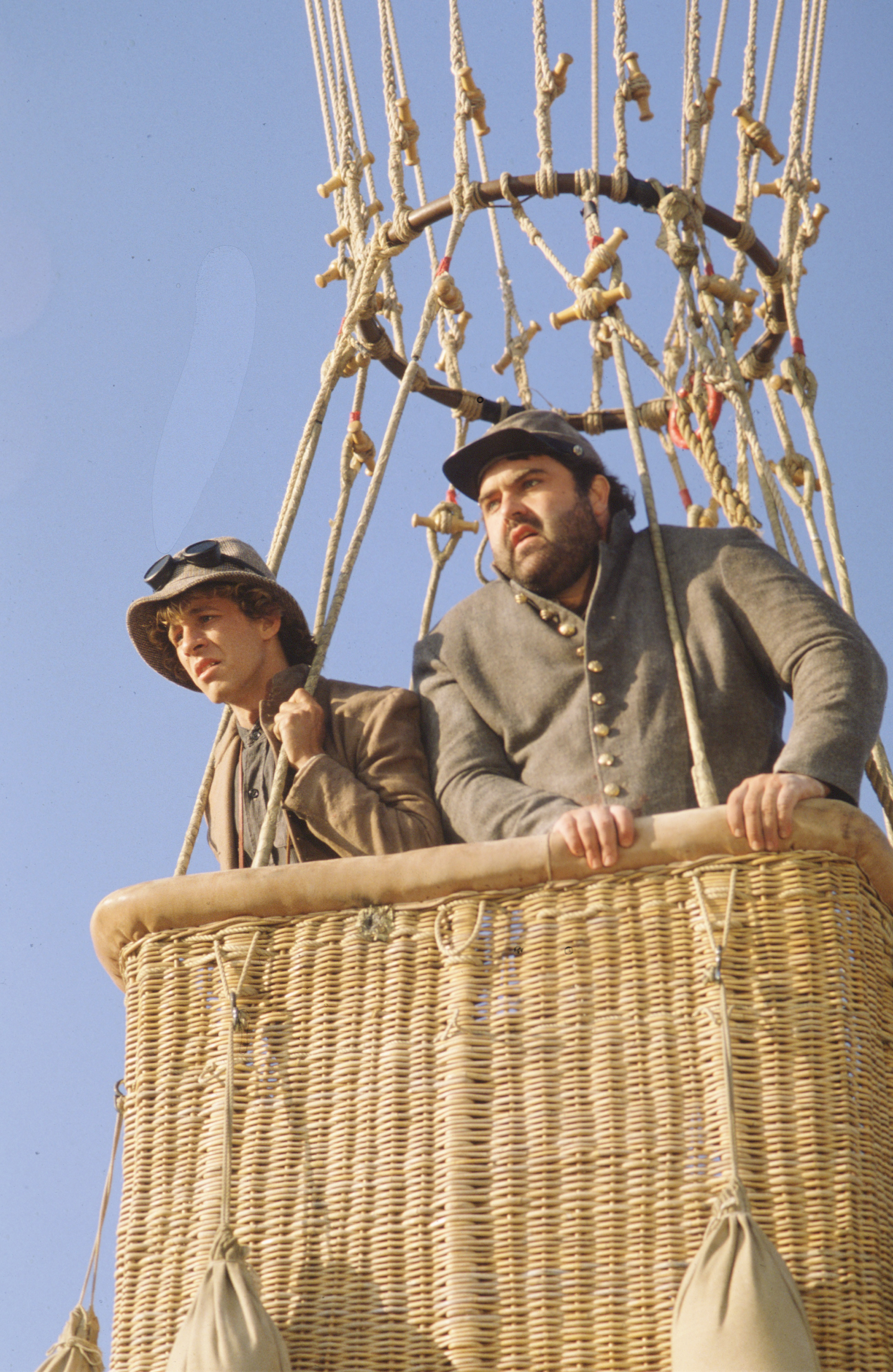 Did Walter Olkewicz have children?

Olkewicz had one son, screenwriter Zak Olkewicz, who took to social media to pay his respects to his late father.

He said: "My dad Walter Olkewicz passed away early Tuesday morning from complications due to his ongoing health issues.

"It was sudden but I don’t believe he woke up or was in any pain or fear. I’ll post something longer later, it’s a lot to process and get through. Anyone who has reached out that I’ve failed to respond to I’m sorry, and anyone who I was not able to reach in person before news broke I’m sorry as well.

"He was a lot of great things, but mostly he was a good good person in his heart, and I know from the outreach of kind words from everyone he will be missed by the world as much as by his family."

What has Walter Olkewicz been in?

Though best known for his roles in Twin Peaks and Seinfeld, Olkewicz had a number of acting credits to his name.

The actor was known for his performance as oil refinery worker Dougie Boudreau on the ABC show Grace Under Fire, as well as making cameo appearances in the likes of Cheers, ER, Family Ties, and Murder, She Wrote.