Home » TV and Movies » Who wins Love Island Australia and what does the winner get?

Who wins Love Island Australia and what does the winner get?

FANS of Love Island Australia will be sad to know the show is coming to an end.

But of course before the villa doors close one couple will be crowned winner. 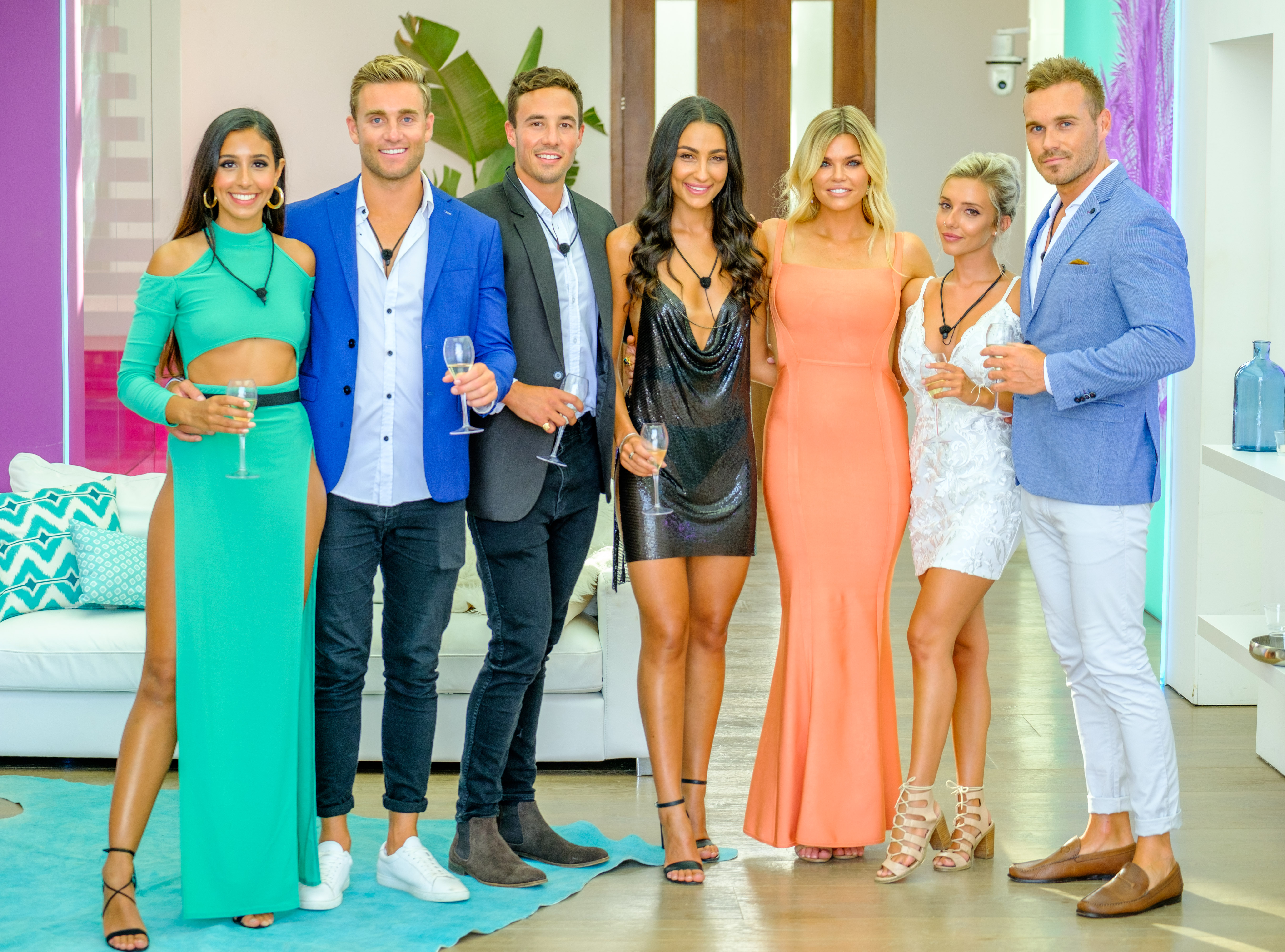 WARNING: Contains major spoilers from the final of Love Island Australia series one.

Love Island Australia has been keeping us happy during lockdown, as the UK summer version was cancelled in 2020.

Despite the series being a repeat, after originally airing in 2018, fans have been glued to the goings on in the villa.

Tonight (July 14, 2020) one couple will be crowned winner, and if you can't wait until the big reveal, we can tell you Grant Crapp and Tayla Damir are the winners of the show. 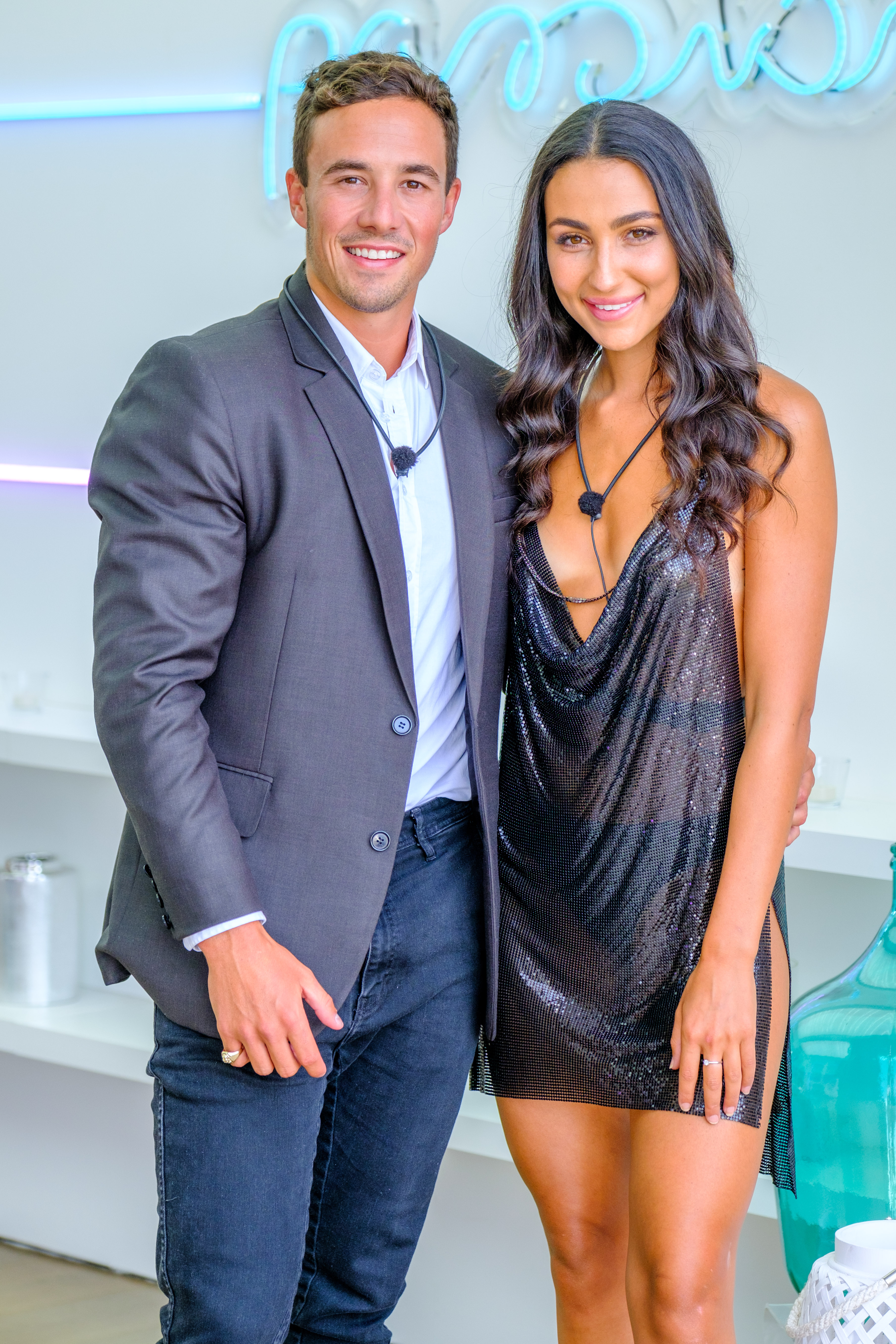 What does the Love Island Australia winner get?

The show works in a similar way to Love Island UK with the couple each choosing an envelope – with only one of the envelopes having the prize money in it.

The person who has the cheque in their envelope can then choose to keep the money or split it with their partner.

In this case Tayla received the $50,000 and had to decide whether to share the money with Grant or to keep the money for herself.

She of course chose to share the money, so both Grant and Tayla received $25,000. 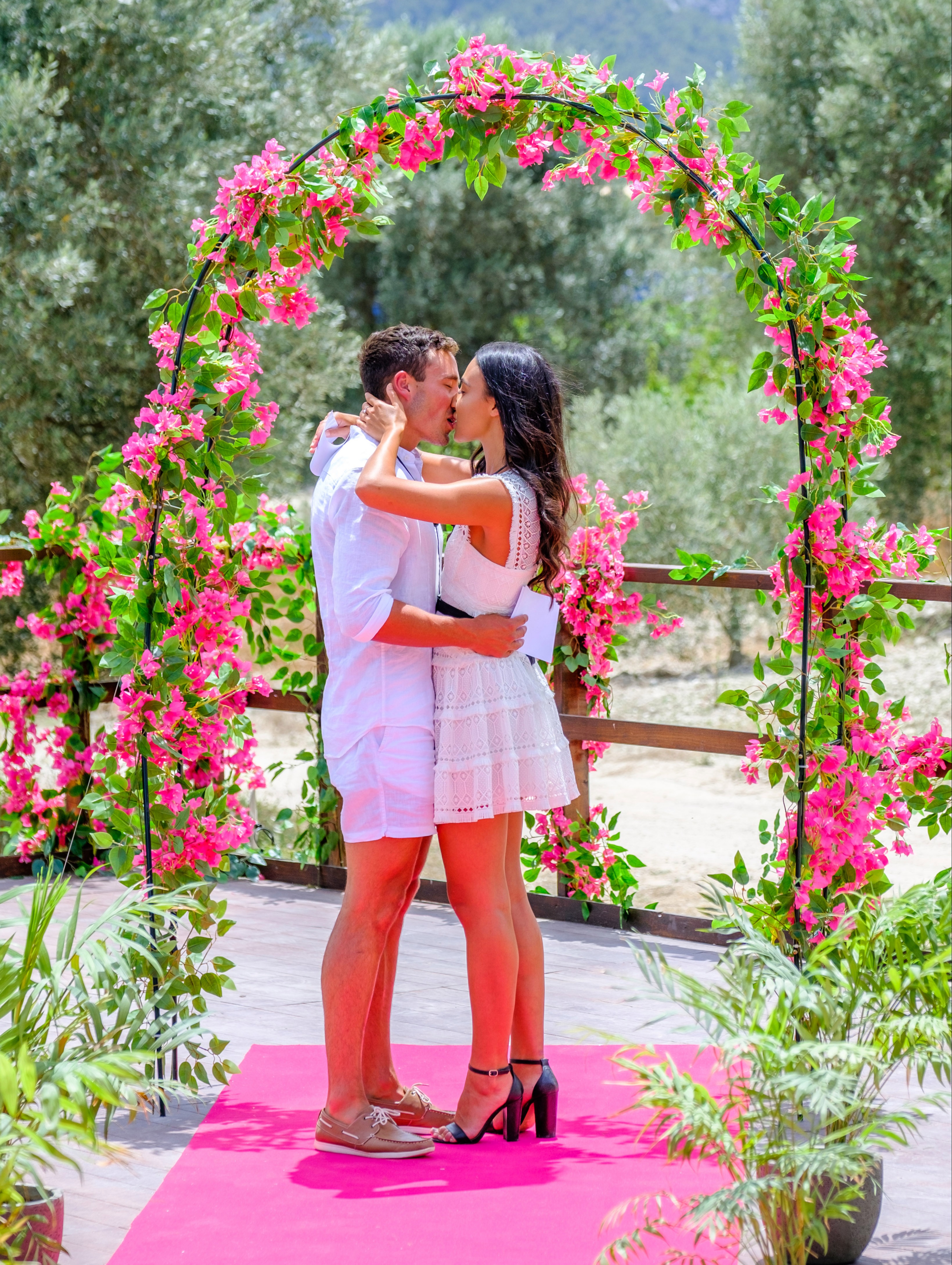 Who were the Love Island Australia runner ups?

Eden Dally and Erin Barnett finished as runners up of the show, coming in second place.

The pair had previosuly been favourite to win the show.

Are the Love Island Australia winners still together?

In a word, no, and it's quite a story as well, as it turns out Grant hadn't been honest when signing up for Love Island as he wasn't actually single.

It was reported at the time that Grant had a secret girlfriend the entire time he was in Spain, and that the only reason he went on the show was to promote his clothing line.

Grant denied the rumours, but just two weeks after he split from Tayla (they only lasted two weeks themselves), he was back with his ex.