Home » TV and Movies » Who won the Masked Dancer?

Who won the Masked Dancer?

FANS of The Masked Singer have been loving the show's sister series, Masked Dancer.

The show has come to an end and we finally know who Cotton Candy is. 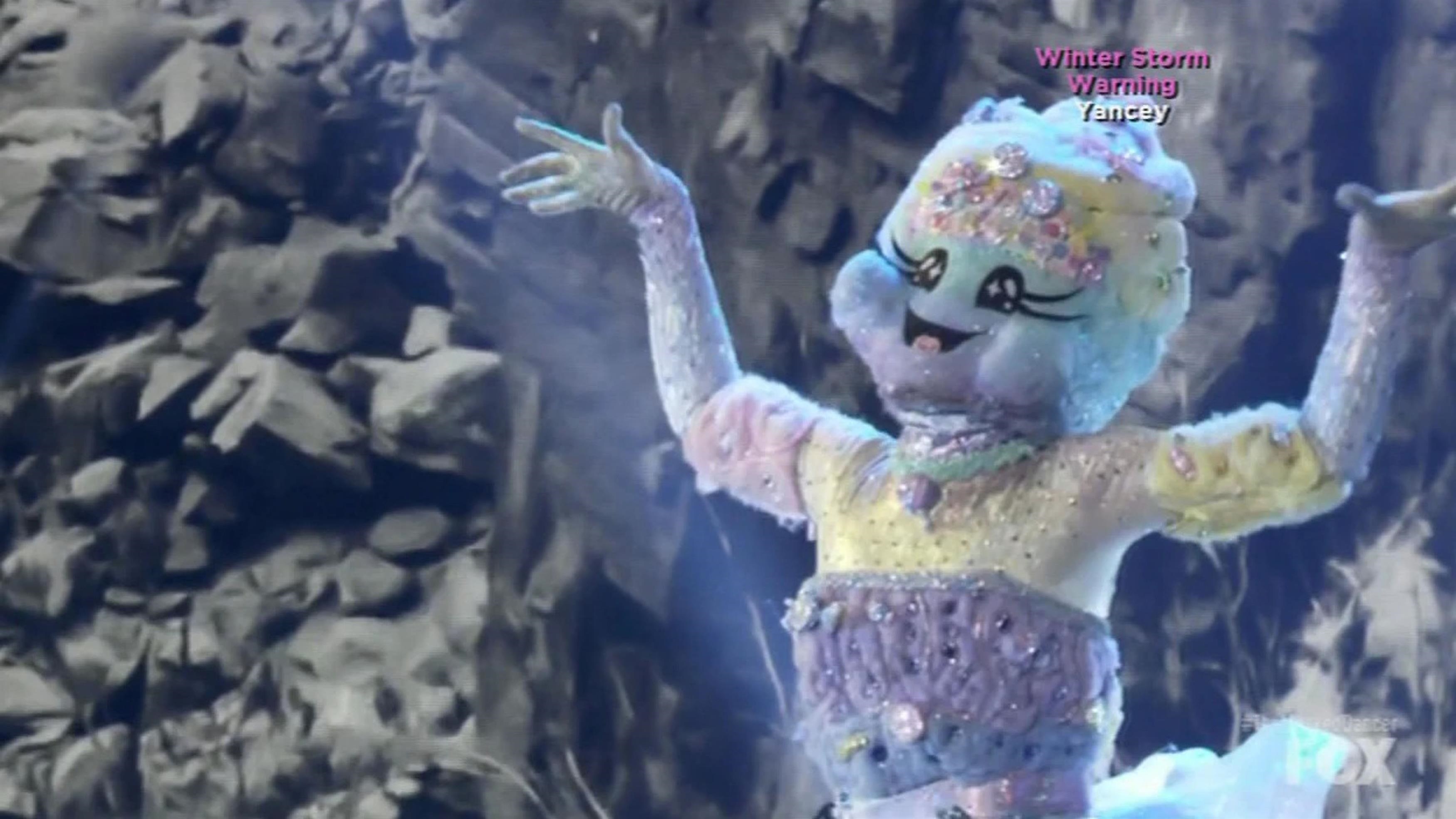 Who won the Masker Dancer?

The Olympic gold medalist broke down in tears just before she beat out DWTS pro Maksim Chmerkovskiy and Dance Moms alum Mackenzie Ziegler for the title.

The audience along with judges Brian Austin Green, Paula Abdul, Ken Jeong and Ashley Tisdale were forced to choose between top three finalists The Tulip, The Sloth and Cotton Candy for the number one dancer.

Gabby did impressive flips and tricks during her final routine to Alicia Keys' inspirational hit, Girl On Fire. 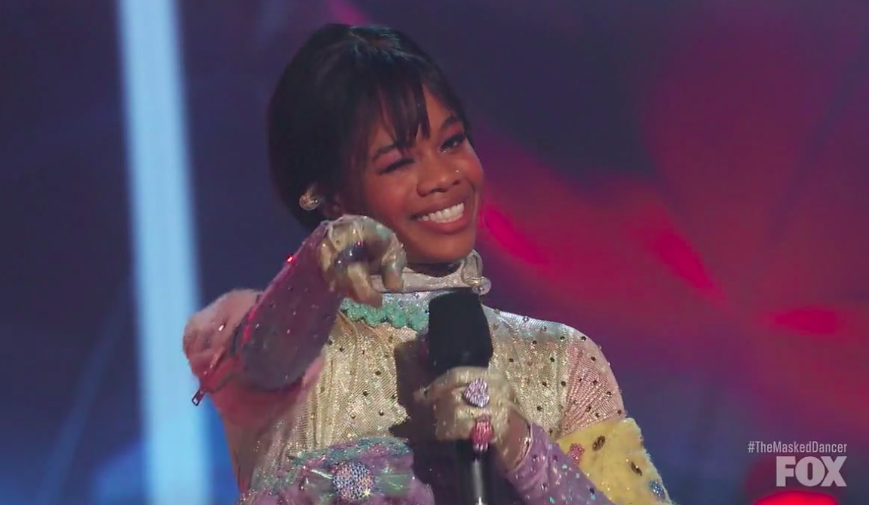 High School Musical star Ashley, 35, was moved to tears after Cotton Candy impressed with several flips during her last dance.

“That was so beautiful, truly you were stunning,” the Disney Channel actress gushed.

Before she was unveiled, Paula was the only panel member to correctly guess the World Champion gymnast. 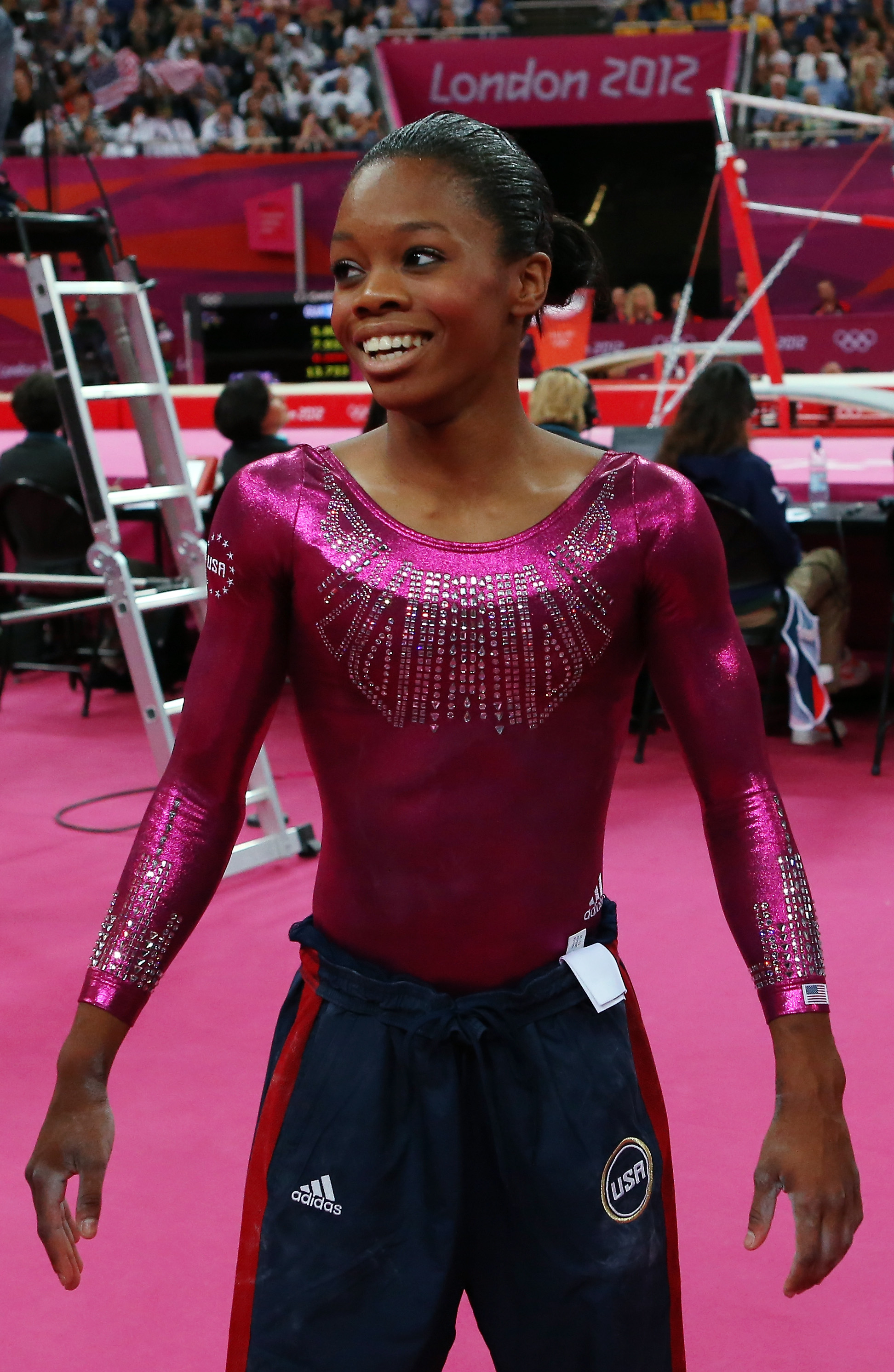 Moments before she was unmasked, Gabby, 25, also broke down in tears as she was overcome with emotion for the big win.

Her fans felt it too, with one tweeting: “Crying real tears for #cottoncandy on #TheMaskedDancer.”

“That beautiful performance by #CottonCandyMask could have been the one to out her over the top! So athletic, dynamic, and emotional. I cheered through every second,” another wrote.

Who were the other Masked Dancer finalists? 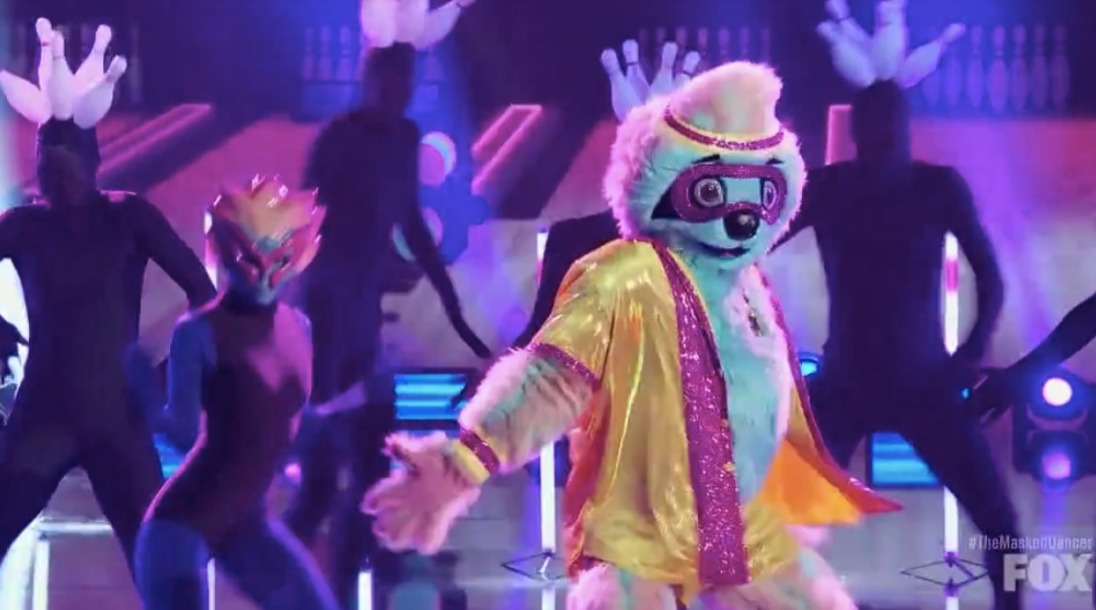 The Sloth came in second place and stunned the audience when it was revealed to be Maksim Chmerkovskiy.

Paula and Brian both insisted correctly that the furry creature was the Dancing With The Stars pro.

While Ken believed the animal was Channing Tatum and Ashley admitted her guess was Hugh Jackman. 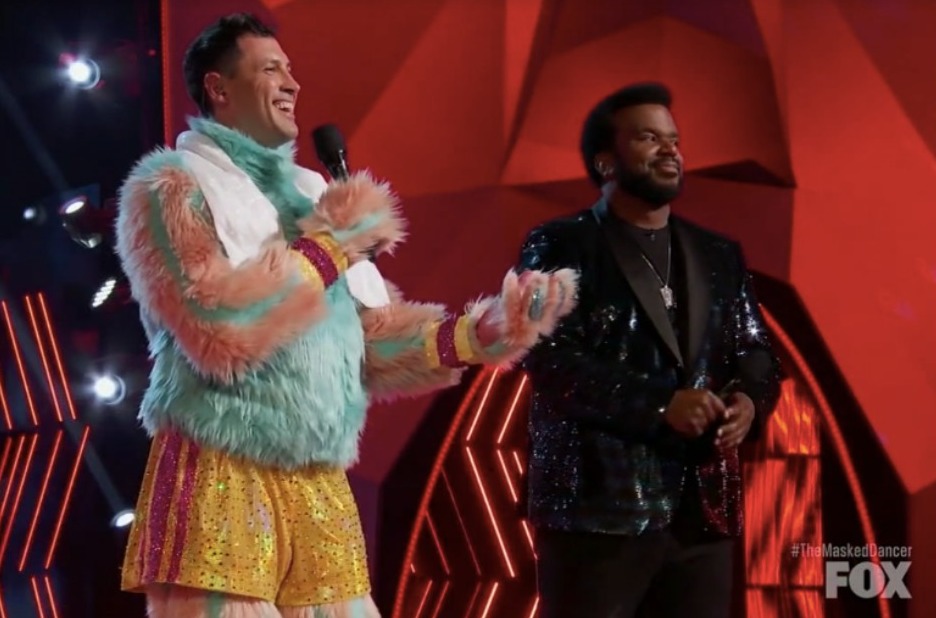 Speaking to People about why he decided to choose The Sloth costume he said: "We're having this Zoom meeting and they're like, 'Okay, so this is what we're going to present you with the idea for your character.'

"I was very excited. And it's a two-dimensional digital sketch of Sloth. That was the first moment that I was like, 'Maybe this is not the right thing to do.'

"And they're [producers] looking at me like, 'Well, you don't want to comment on the colors and stuff?' I'm like, 'No, I just want to let you guys do your thing. And I'm going to do my thing.'" 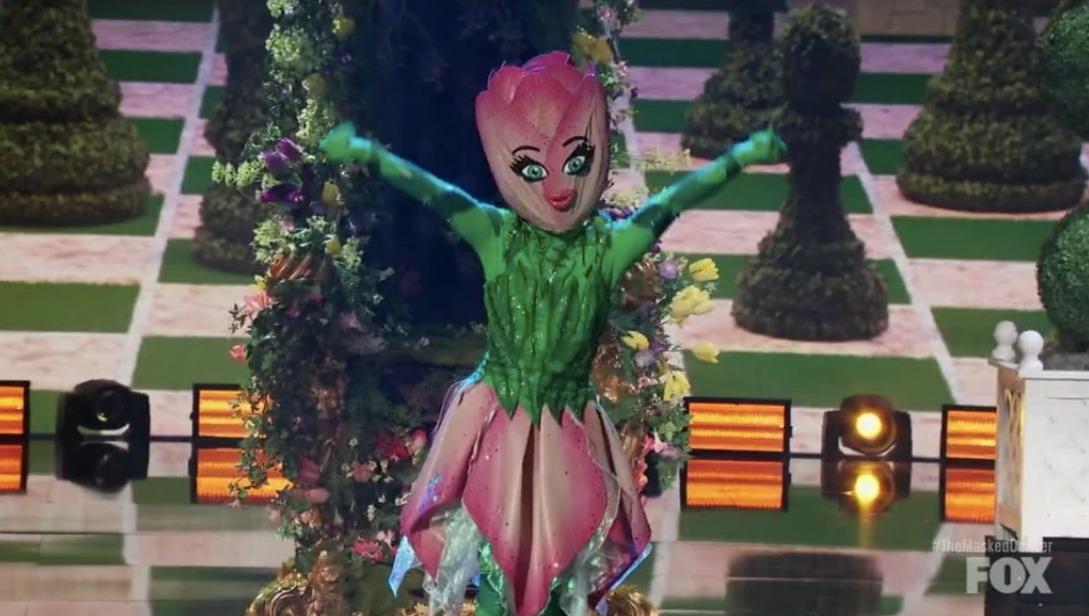 The Tulip came in third place and was unmasked to be Maddie Ziegler's little sister, Mackenzie. 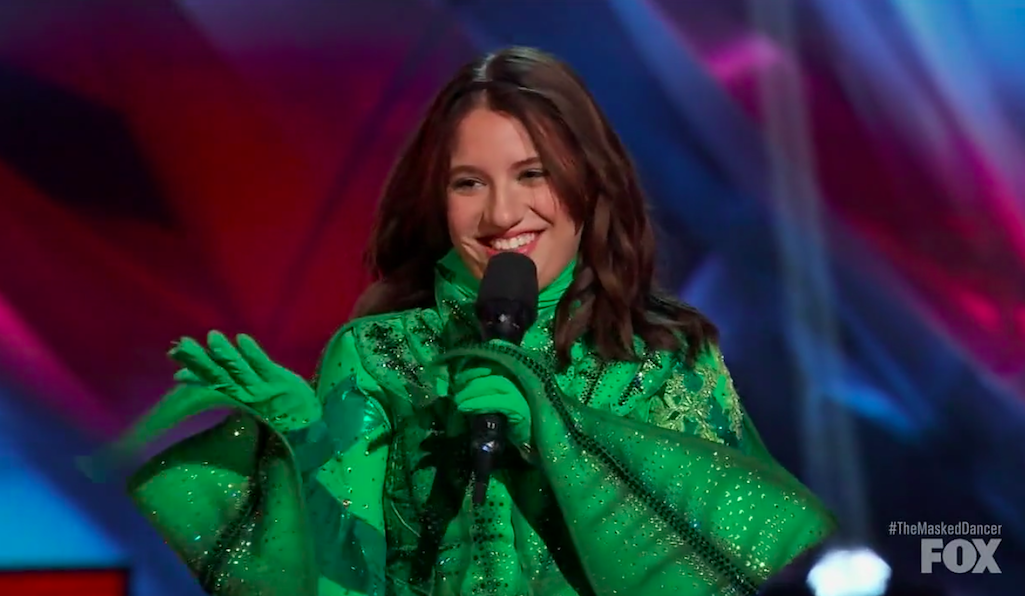 Who else was unmasked during the series?

Ice-T was unmasked during the premiere episode of the series, followed by the big reveal of Bill Nye the Science Guy being unmasked after competing as the Ice Cube.

During the third episode, kidnapping survivor Elizabeth Smart was revealed to be competing as Miss Moth.

Meanwhile, singer Brian McKnight was then unmasked after he was eliminated while competing as The Cricket.

Jersey Shore star Vinny Guadagnino was then revealed as The Hammerhead, while Jordin Sparks was unmasked as the Exotic Bird the week after.