Home » TV and Movies » Why did Gwen Stefani leave The Voice?

Why did Gwen Stefani leave The Voice?

THE last time Gwen Stefani was seen on the big red coach's chair was at the conclusion of season 19 of The Voice.

The Hollaback Girl singer was nowhere to be found during season 20 of the singing competition show as Nick Jonas took over coaching duties for her. 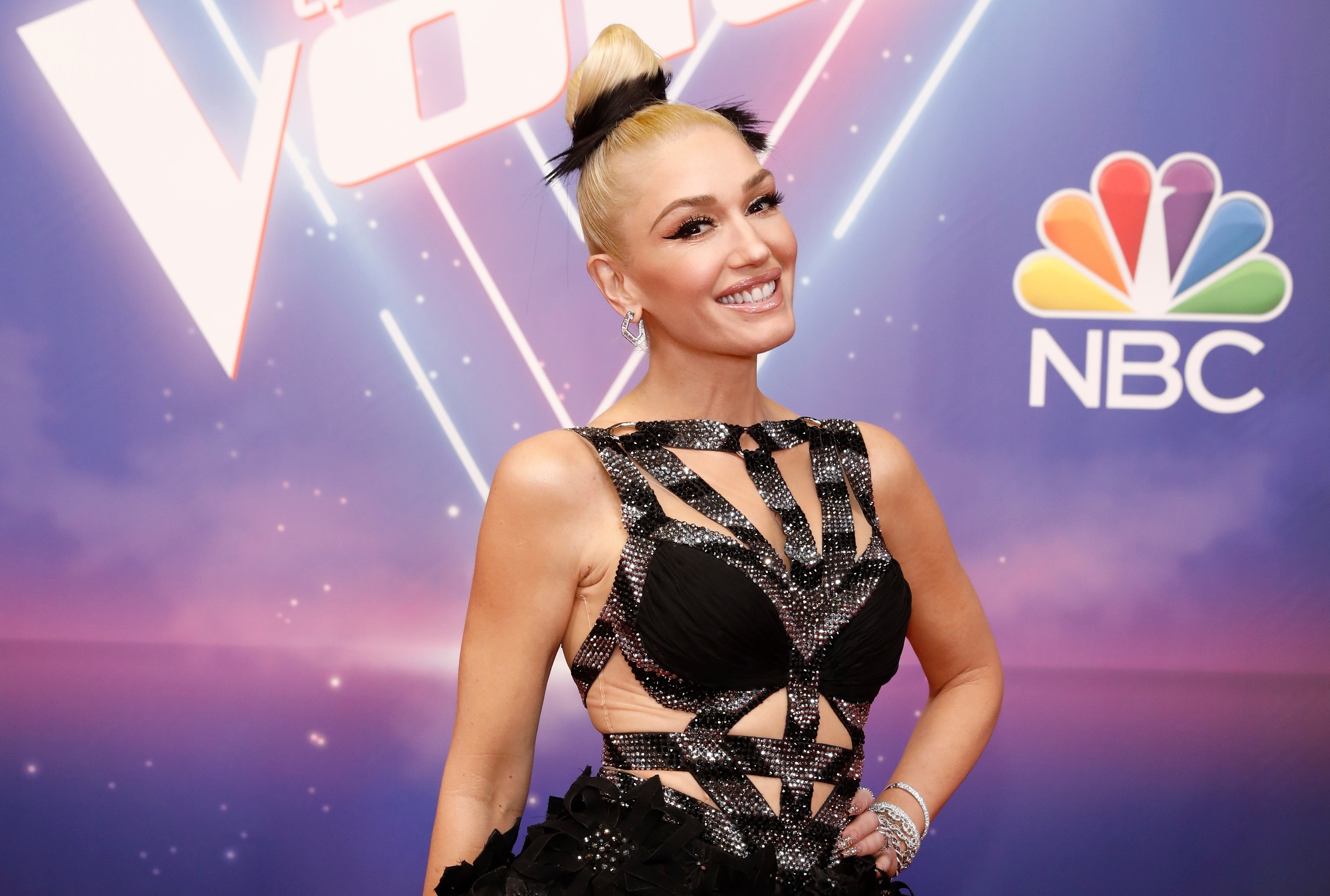 Why did Gwen Stefani leave The Voice?

Weeks before Carter Rubin took home the win for Stefani's team in season 19; it was announced that Stefani wouldn't be returning as a coach on The Voice.

Jonas, who recently took a one-year break from the show, returned in Stefani's big red chair the following season.

However, when Stefani announced she would be leaving The Voice, she didn’t give a specific reason for the exit.

After season 19 of The Voice ended, she released her first solo single in years titled, Let Me Reintroduce Myself.

Season 20 was reportedly filming at the same time as season 19 was wrapping up, and it’s possible Stefani was too busy working on new music to take on that type of commitment.

The Rich Girl singer has never stayed on The Voice for two consecutive seasons.

In July, Blake Shelton and Stefani officially tied the knot in Oklahoma.

The move came afterStefani was seen in Santa Monica in June wearing a diamond wedding band with her engagement ring, according to photos obtained by Page Six.

Stefani wore a Vera Wang ballgown to say "I do" to Shelton.

It also appears her beloved dog Betty hid underneath layers of the gown's tulle during the reception.

Not only did the bottom of the veil feature Shelton's name embroidered in white lace – but the bride also included her sons from her ex-husband, Gavin Rossdale, Kingston James McGregor, Zuma Nesta Rock and Apollo Bowie Flynn in the tribute, as People reports. 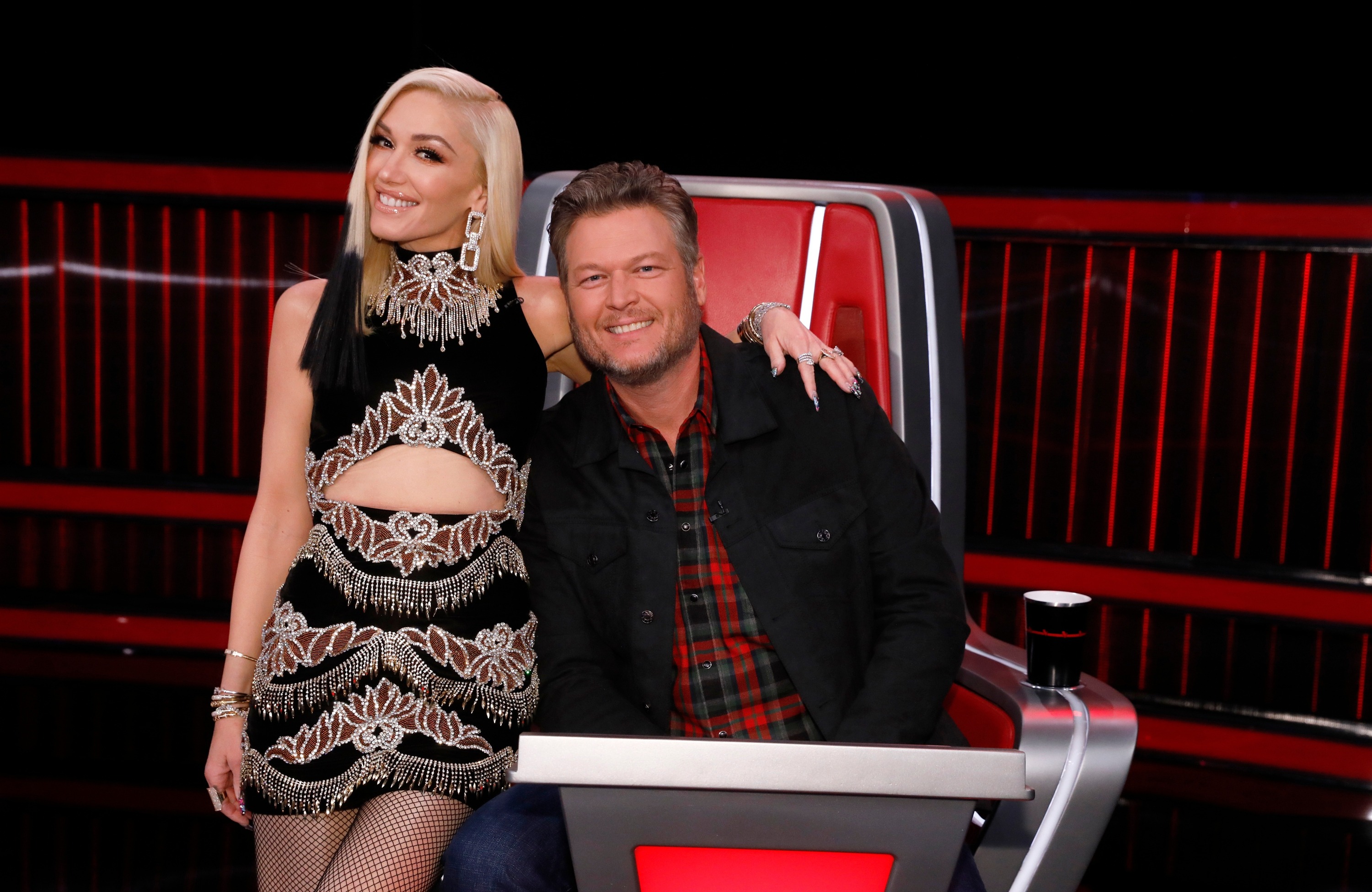 The singer wore a second reception mini-dress with three baby birds embroidered on the skirt to represent her children.

She finished off the look with matching white cowboy boots and a shorter veil topped with a bow.

In the snaps, the newlyweds posed outdoors and in a limo.

The final photo showed Shelton and Stefani kissing as they stood near the wedding cake.

Alongside the photos, the singer wrote: "July 3rd 2021 dreams do come @blakeshelton I love you."

Shelton and Stefani became coworkers when they sat on the panel of the seventh series of NBC's singing competition in 2014.

A year later, when both of their hearts were broken from their divorces, they began a romantic relationship.

When is season 21 of The Voice?

The Voice returns for its 21st season on September 20 at 8pm on NBC.

However, the newly married Stefani will not be returning to the show.

Instead, she is reportedly busy working on new music and her Las Vegas residency.

Ariana Grande will take over for Jonas in the upcoming season.