Home » TV and Movies » Why did Paloma Faith quit The Voice?

Why did Paloma Faith quit The Voice?

Paloma Faith will be at the forefront of an insightful documentary called Paloma Faith: As I Am on BBC Two. The documentary explores her life as a mother-of-two, but she is mostly known for being a world-famous music star. She spent some time as a judge and coach on the singing competition The Voice, and fans are keen to know why she left.

Why did Paloma Faith quit The Voice?

Paloma Faith is a popular singer and songwriter who is best-loved for her quirky and eccentric style.

She first came into the spotlight in 2009 and has proven herself to be a highly successful solo artist.

The star has also collaborated on a series of number one hits, and she has made some feature film appearances.

She appeared as a judge on the fifth season of The Voice, back in 2016, and coached on The Voice Kids in 2020.

Her most recent venture is starring in her own documentary, which explores the side of Paloma that the public rarely get to see. 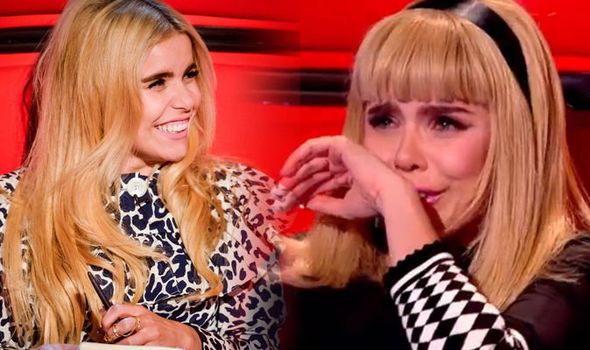 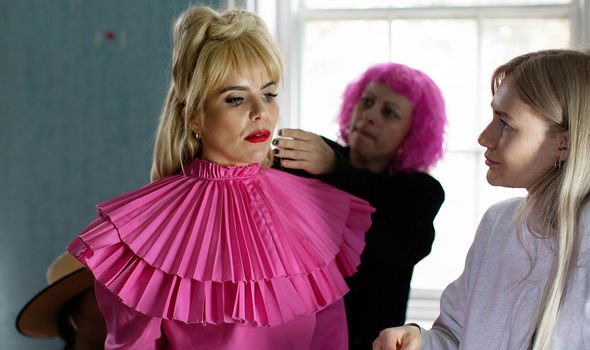 The star opened up about the real reason why she left The Voice, saying she had been going through IVF treatment at the time.

She revealed how she was feeling emotionally vulnerable, but not even her management knew about the ordeal she was going through.

Thankfully she is now a mother of two children and is happy to be a parent along with her partner, Leyman Lahcine.

After six rounds of IVF, she gave birth to her second daughter and her new documentary will delve deeper into motherhood.

She only spent one series of The Voice as a judge, saying the main show had induced some anxiety. 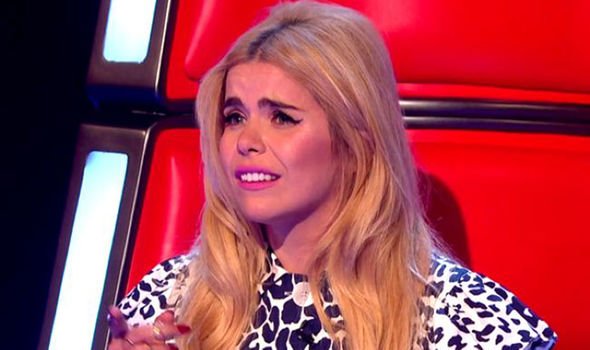 Fans were thrilled to see her return for the children’s version of the series, and she enjoyed the new role.

The star had said it had been a scary experience going through IVF while remaining in the media spotlight.

She was releasing more hormones than the average person and felt all over the place emotionally.

However, she understood there would come a time where being a mother and a professional singer would clash.

Her new documentary will provide unlimited access into her world as a parent, away from the public eye. 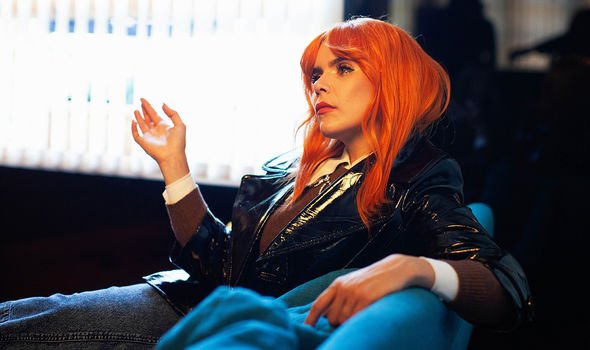 She has bravely shared her emotional journey through IVF while balancing life as a world-famous pop star.

Speaking to the BBC about her documentary, she said: “I hope it’s a testament to all working mothers out there.

“As a feminist, I don’t believe in aiming for patriarchal ideals in order to be a success.”

Her bandmates, family and management will feature in the documentary, as well as stars such as Rag’n’Bone Man and Jonas Blue.

She shared a clip from the special programme on her Instagram account and received plenty of support from fans.

The trailer shows the singer saying goodbye to her babies and she said it was always emotional leaving them to go to work.

She said: “In this documentary I really wanted to show everything. Which means showing the struggles of being a mother, whilst having a million other responsibilities connected with my loyalty and devotion to my work and my fans.

“The world can be a tough place for parents, but we keep going and we keep figuring it out.

“Whether I’m on a stage or I’m lying at home with the baby, I’m always mother and I can’t leave that behind.”

Paloma Faith: As I Am airs on BBC2 at 9pm tonight.