Why is I'm A Celebrity 2020 finishing early?

I'M a Celeb has been thrilling fans since it returned to TV.

But how much more of the show have we got left to look forward to – and when will we see the King or Queen of the castle crowned? Find out here… 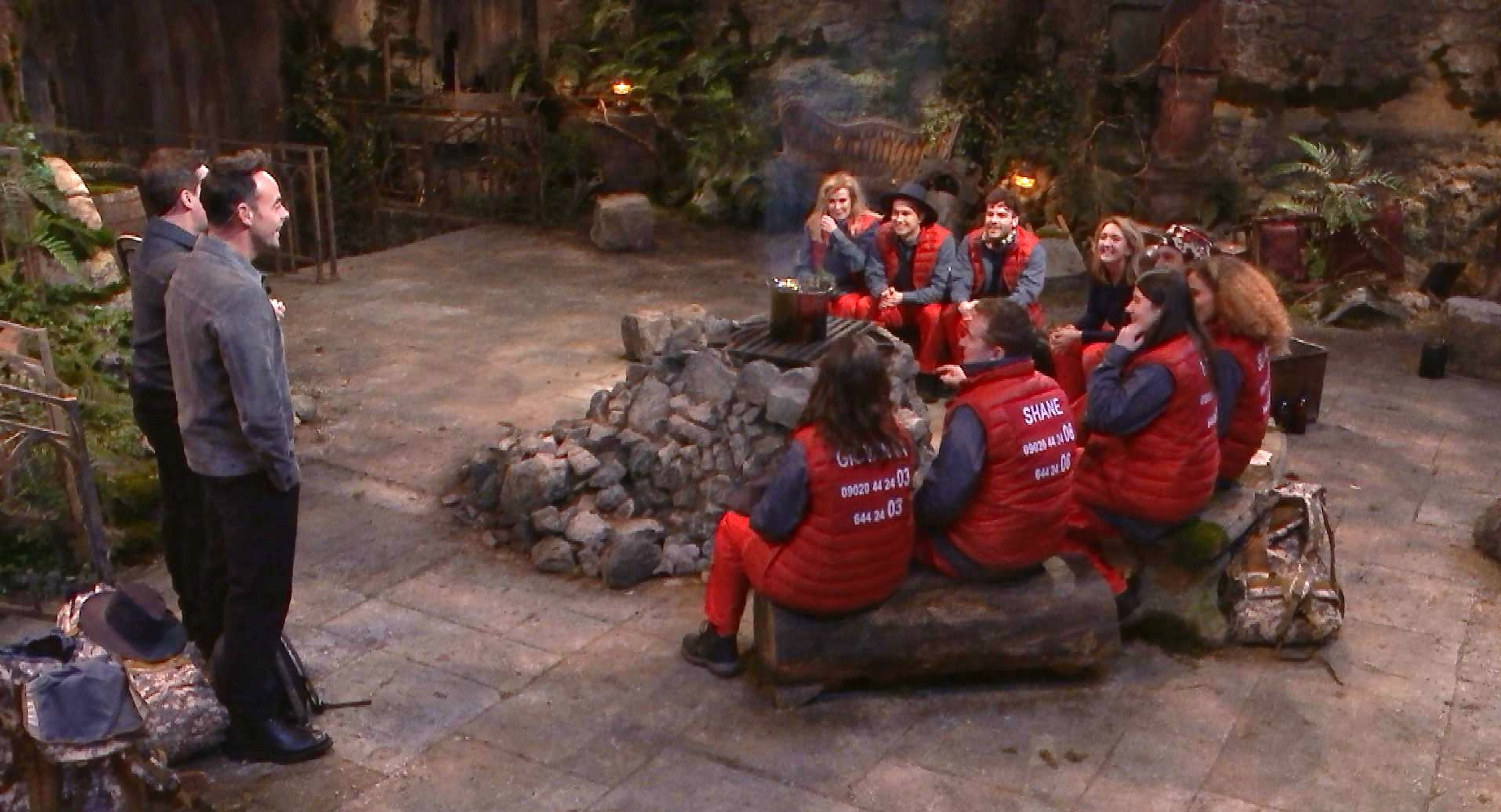 The 2020 series of I'm A Celebrity runs for just under three weeks.

The finale will air on Friday, December 4 at 9pm.

Confirmed by ITV, the finale will be one hour and 35 minutes long.

For 2020, the show had to be moved from Murwillumbah, in Australia, to Gwrych Castle, in Abergele, North Wales, due to the pandemic. 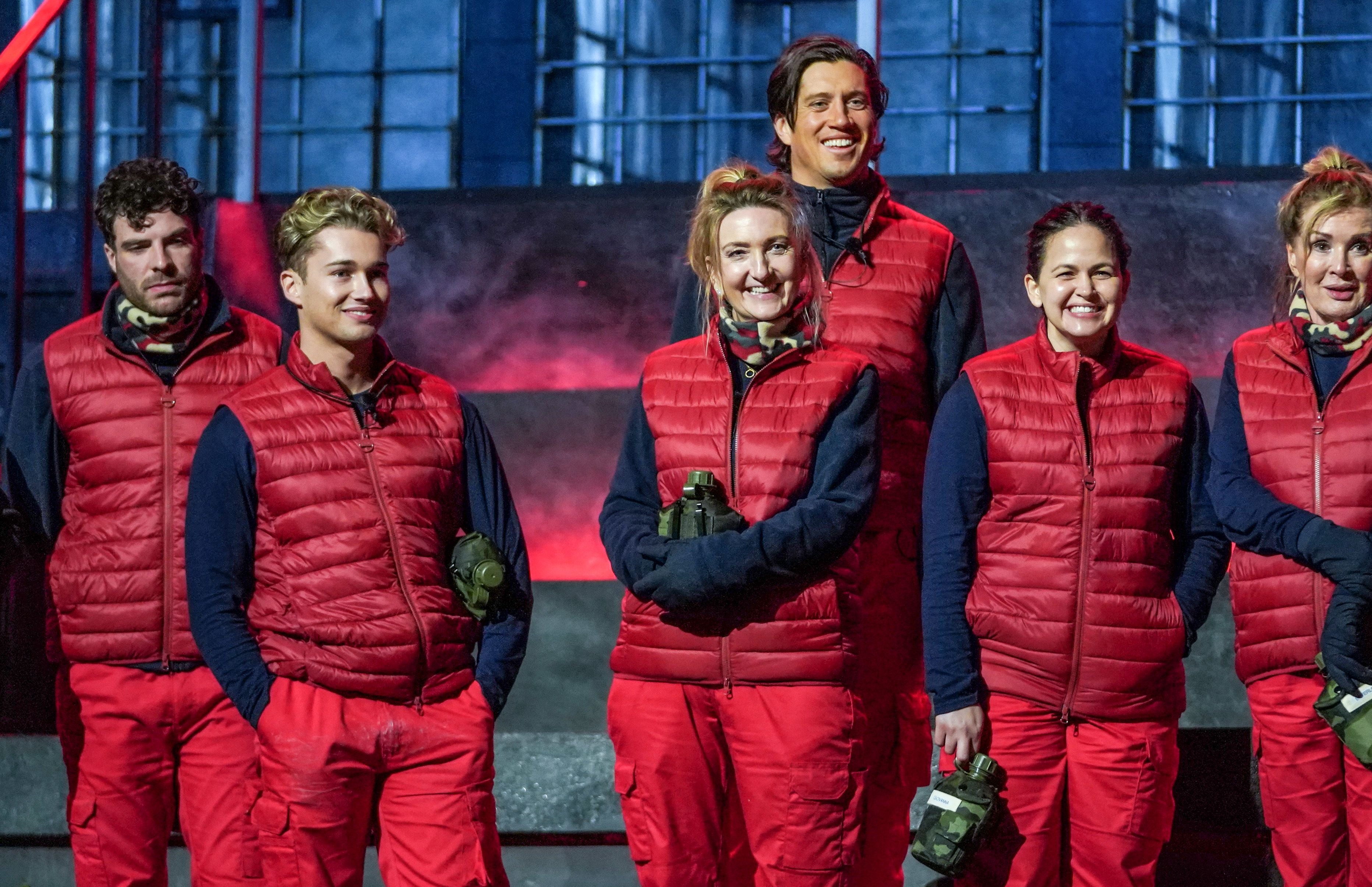 Why is I'm A Celebrity finishing early?

The ITV series is being cut short by two days.

It is ending on a Friday rather than a Sunday for the first time in as long as anyone can remember.

While the broadcaster hasn't confirmed why I'm A Celeb is ending early, it's thought the move was made due to the colder weather conditions this year. 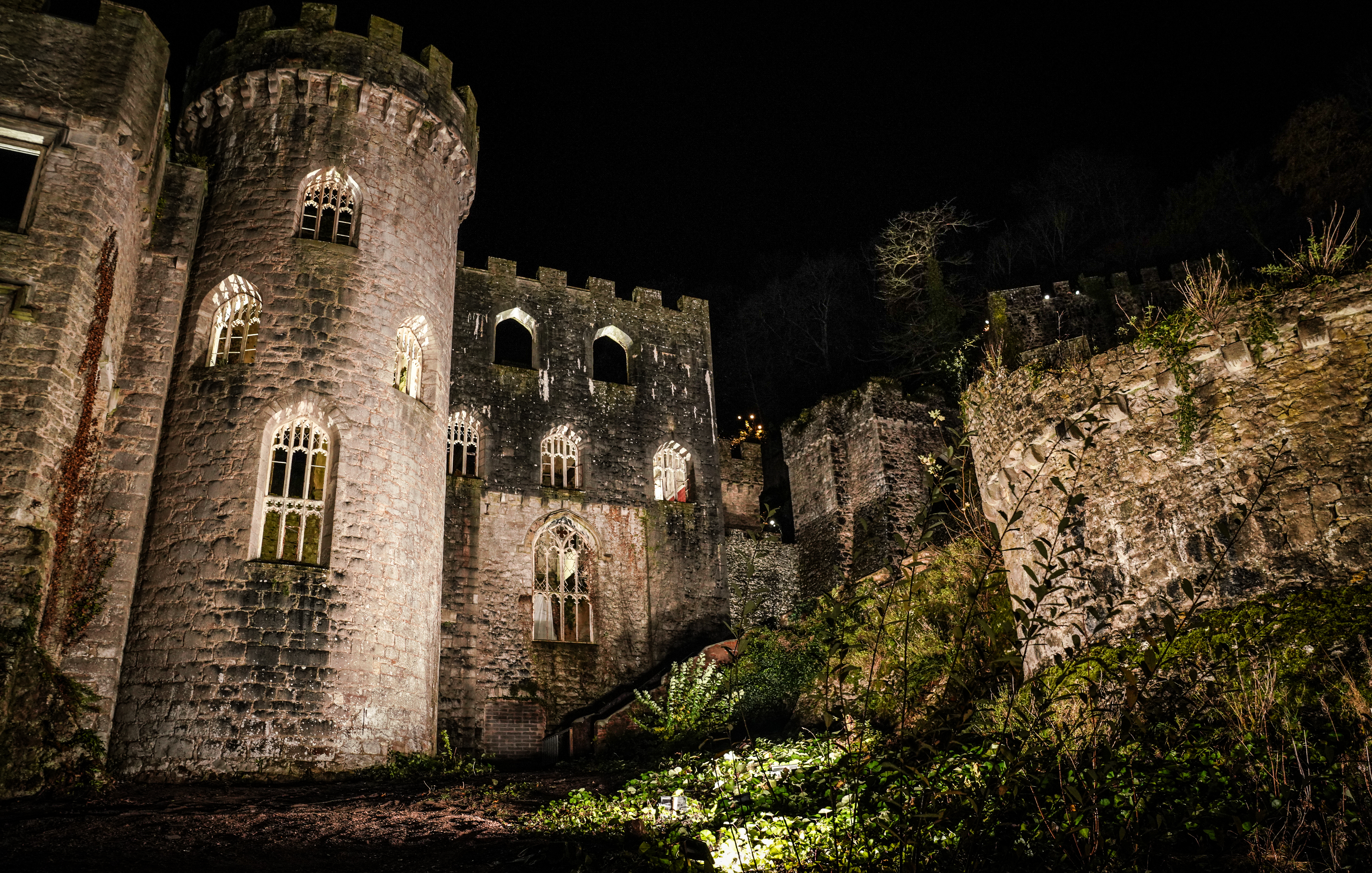 What will happen on the final of I'm A Celebrity?

From now (November 27, 2020) the celebrities will be whittled down one by one every night, before we find out who's crowned King or Queen of the Castle.

The final will see the remaining three celebs put through the last of the gruelling trials.

The winner will be revealed in the episode after a final vote.

When did I'm A Celebrity start?

The first episode then aired on Sunday, November 15.

Famous names in the castle include Shane Richie, Sir Mo Farah and Vernon Kay, among a host of other stars.

You can catch up on previous episodes here.