Home » TV and Movies » Will NCIS Los Angeles be cancelled?

Will NCIS Los Angeles be cancelled?

NCIS Los Angeles season 12 will be airing its grand finale next month, bringing the drama-filled series to a close. The CBS show was delayed like the rest of the franchise because of the coronavirus pandemic but was able to resume filming near the latter half of 2020. However, the future of NCIS LA remains to be hanging in the balance.

Will NCIS Los Angeles be cancelled?

As of yet, NCIS LA hasn’t been renewed for a season 13 on CBS.

This has left some fans concerned about whether or not it will be cancelled as the original series NCIS has already been given the green light for series 19.

The mothership drama was part of the multi-renewal, along with shows such as S.W.A.T, Blue Bloods, Magnum Pi and Michael Weatherly’s Bull.

So why wasn’t NCIS Los Angeles renewed at the same time as NCIS? 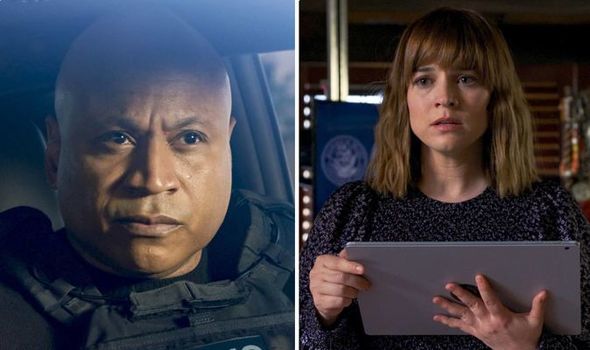 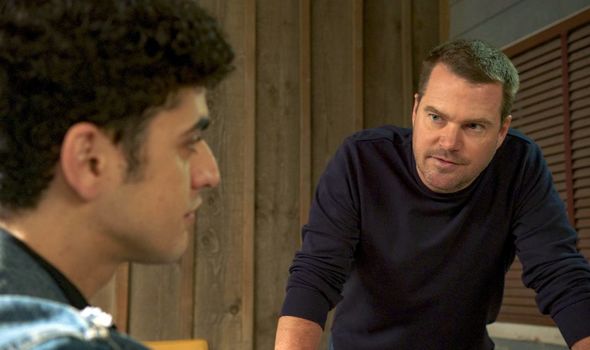 Another factor which has contributed to the theory the spin-off will be cancelled is that another NCIS series has been axed.

Earlier this year, CBS revealed that NCIS New Orleans was no more.

The drama will be finishing for good after series seven is wrapped up next month with no chance of a season eight.

A cryptic message from one of the stars of the show has also led many to believe it may not return. 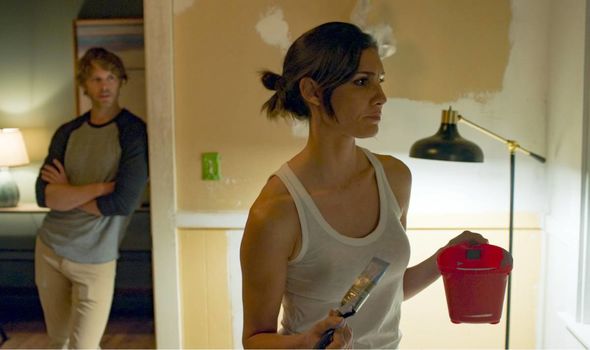 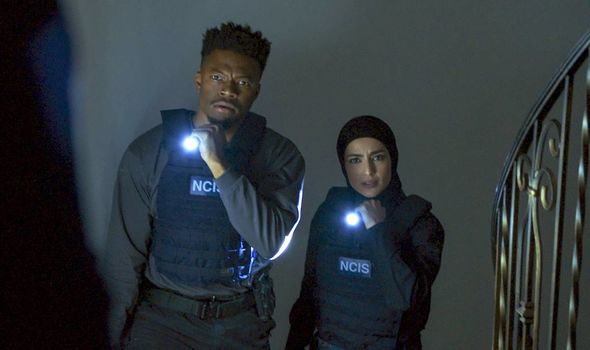 Actor Caleb Castille recently joined the series as Agent Devin Roundtree and has proved to be a popular character.

He commented on a post made by co-star Daniela Ruah on Instagram who was commenting on the final day of filming for series 12.

She said: “A dozen seasons in the bag. Here’s to endless laughter amongst craziness, camaraderie amongst discourse and creativity amongst confinement.

“Here’s to team work and the most wonderful fans and audience.”

To this, Castille replied: “[love heart emoji] gonna miss u.”

Is he referring to the CBS drama ending its latest series or that it has been cancelled behind closed doors?

While there is yet to be any confirmation on NCIS LA’s future, there is some good news regarding the franchise.

The network is starting work on a new spin-off called NCIS Hawaii which will be led by a new agent called Jane Tennant.

There has been no indication when this will come out or who is going to star in it just yet.

But the fact CBS is continuing in investing in NCIS does prove there is still life in the old dog yet.

NCIS LA will be finishing its 12th season in just a few weeks time on the American network.

Season 12 is going to end with its grand finale on Sunday, May 23 with its 18th episode.

So far, the episode’s title hasn’t been released and neither has a synopsis, leaving viewers very much in the dark about what’s to come.

NCIS Los Angeles is available to watch on CBS.