Home » TV and Movies » Will Smith, 52, says he's in the 'worst shape of his life' as he shares shirtless snap after lockdown

Will Smith, 52, says he's in the 'worst shape of his life' as he shares shirtless snap after lockdown

The 52-year-old has admitted that he'd piled on the pounds recently and has hit his highest weight ever. 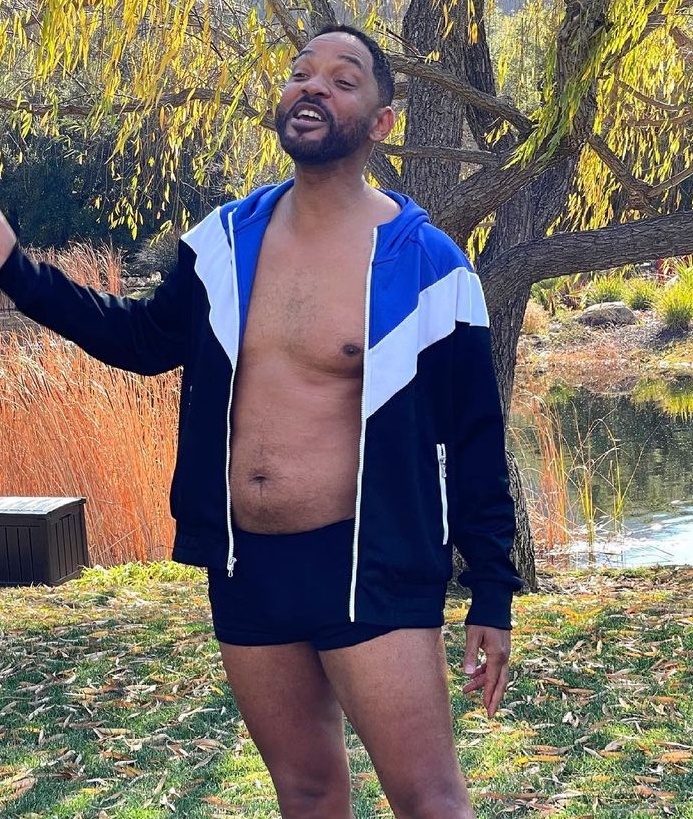 The actor, who is used to gaining and shedding weight for his roles, gave fans a glimpse at his new figure.

Will posted a photo of him wearing a pair of tight black shorts and a blue unzipped hoddie that exposed his stomach and chest.

The Aladdin star looked in good spirits as he posed for the pic at his stunning 9-bedroom California home. 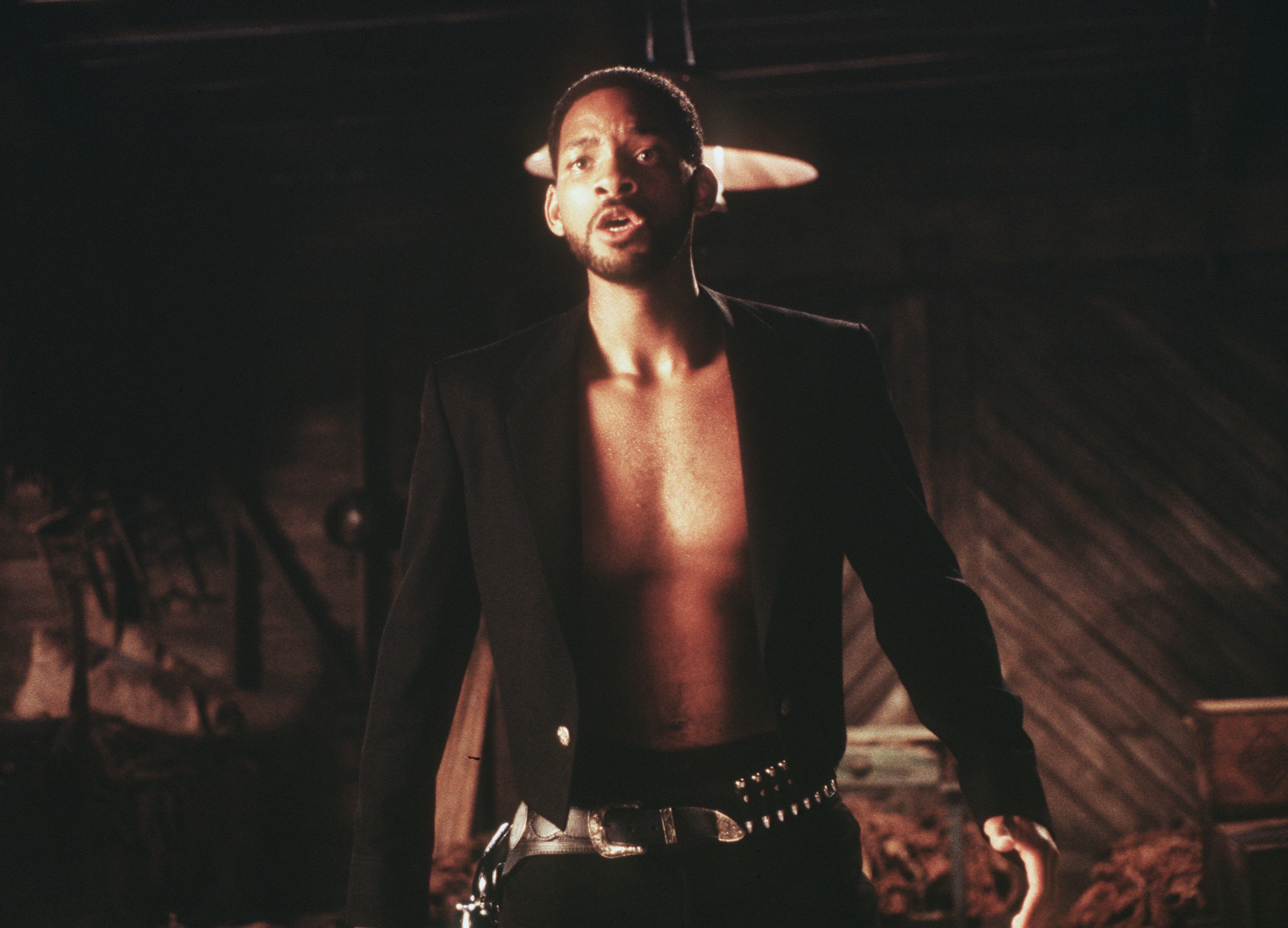 A number of fans flocked to praise the actor on his body confidence, with one writing: "You're Will Smith! You can be in whatever shape you want."

A third added: "You've been in shape your whole life. Enjoy the dad bod with pride!"

Considering how we've been confined to our homes on-and-off for over a year, it was almost inevitable that we'd put on a few pounds in lockdown. 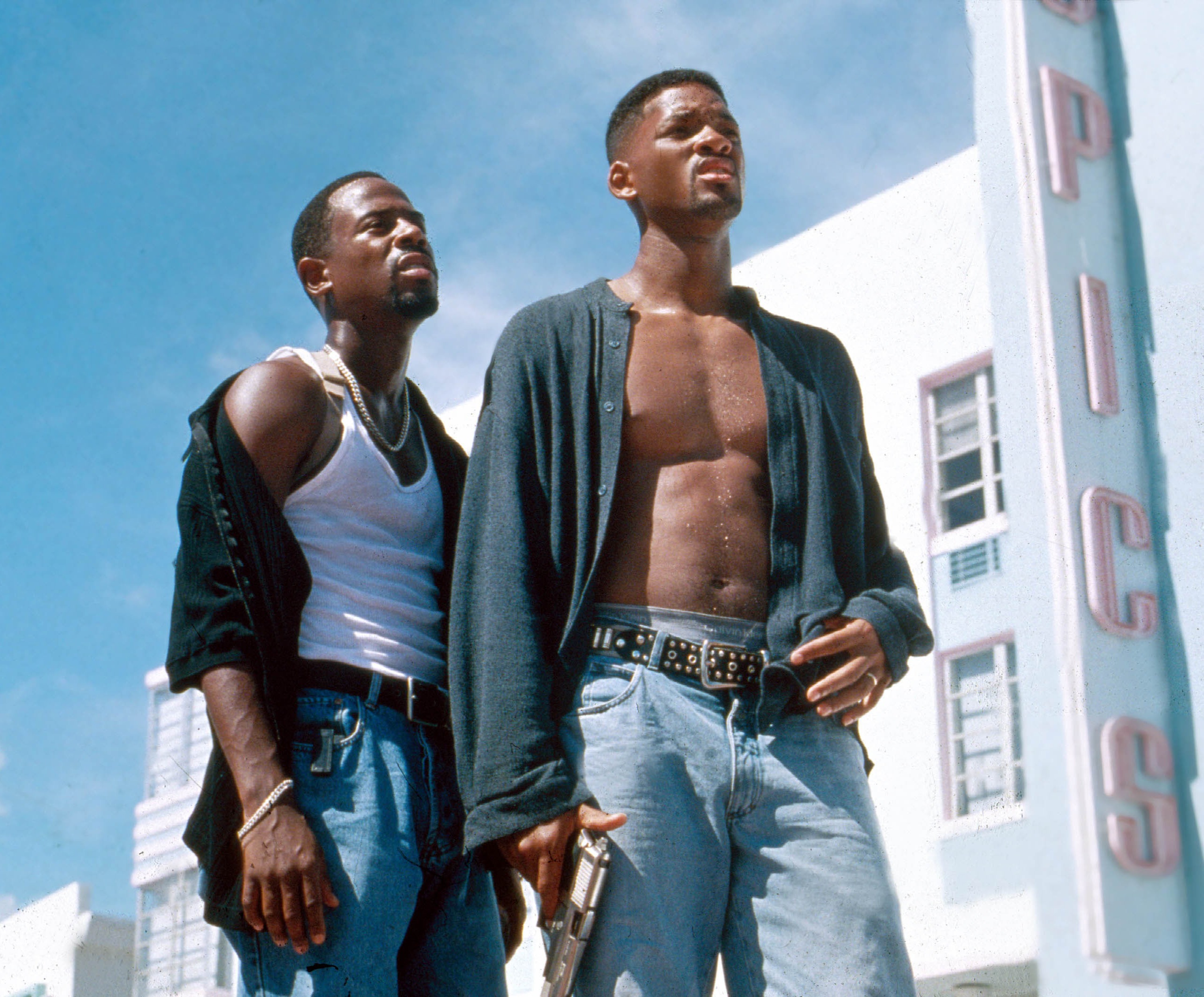 It's been a year of baking banana bread and binging Netflix on the sofa, so it's no surprise that the Hollywood star is noticing a few extra pounds since emerging from lockdown.

Earlier this week Will's wife Jada Pinkett Smith, along with her daughter Willow, admitted they have a "sexual attraction" to women.

Over the summer Jada also admitted to having an affair during a split from her husband, Will.

Willow, 20, shared a similar sentiment: “I’ve had my fair share of swooning and being like, ‘Oh my God, she’s so beautiful. She’s so talented.’

“I don’t feel like I’ve been in love with a woman just yet, but I definitely feel like it could happen because I’ve had very strong feelings for women before.”

In 2019, Willow shared she believes in polygamy, saying: “Monogamy, I feel, this is just, personally, just for me — I feel actually inhibits you from learning those skills of evolving past those feelings of insecurity."

Willow went on: “I would definitely want one man, one woman. I feel like I could be polyfidelitous with those two people. 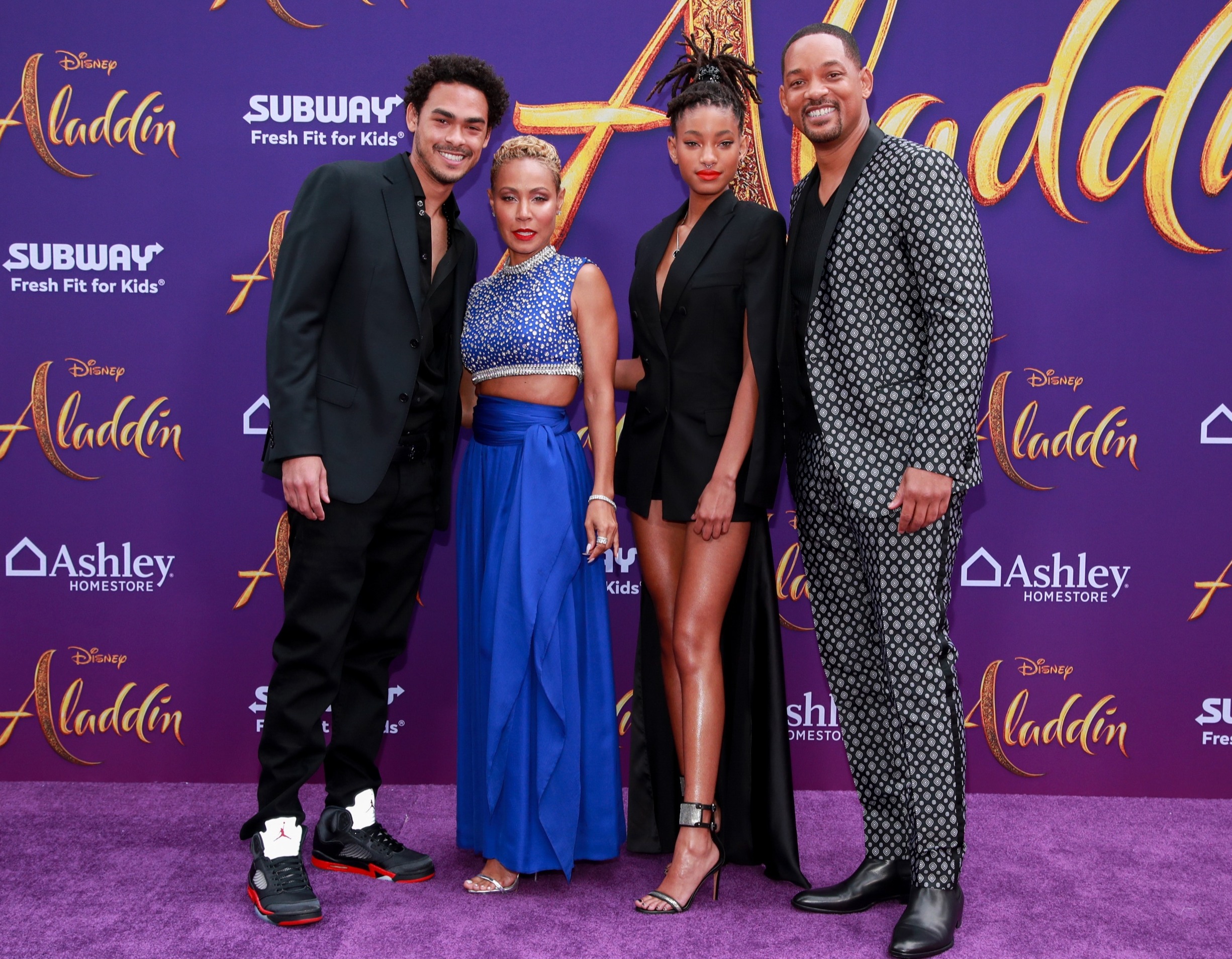 “I feel like if I were to find two people of the different genders that I really connected with and we had a romantic and sexual connection, I don’t feel like I would feel the need to try to go find more."

In July, Jada confirmed she had a romantic relationship with rapper August Alsina while she was married to Will.

The actress appeared with her husband, 51, on her Red Table Talk chat show and revealed the couple had decided to split at the time.