Will ‘The Bachelor Summer Games’ Be Pushed to 2021 After the Cancellation in 2020?

For the past few months, buzz surrounding the new Bachelor Nation spinoff, The Bachelor Summer Games, erupted throughout the community. The unofficial ABC reality series was expected air alongside the 2020 Tokyo Olympics, similarly to how The Bachelor Winter Games in 2018 played during the PyeongChang Winter Olympics. However, with Clare Crawley’s season of The Bachelorette postponed in mid-March, fans wondered how the franchise would pull off another spinoff. Now ABC has canceled The Bachelor Summer Games in 2020 due to the coronavirus (COVID-19) pandemic. But could the series be pushed back to 2021? Here’s what we know thus far.

ABC cancels ‘The Bachelor Summer Games’ amid the coronavirus pandemic 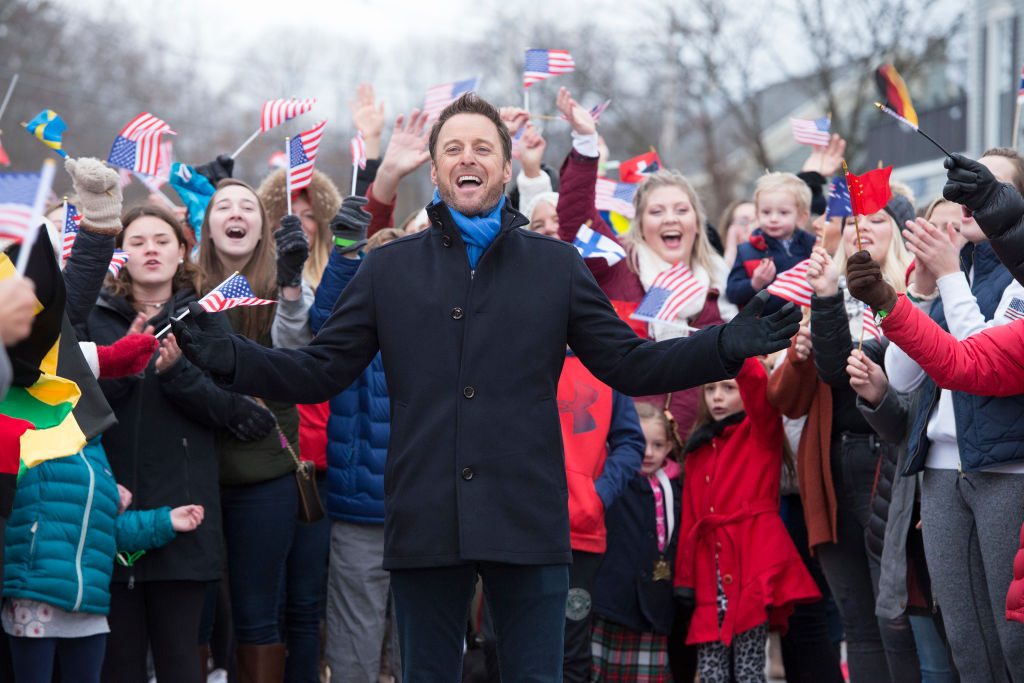 On March 30, The Hollywood Reporter confirmed The Bachelor Summer Games in 2020 — which was never formally announced — will not be moving forward on ABC amid the coronavirus outbreak. The news doesn’t come as much of a surprise as the Tokyo Olympics were postponed until July 2021. That said, the publication noted it’s unclear whether The Bachelor Summer Games will also move to the new year.

Meanwhile, creator Mike Fleiss teased the possibility of the 2021 Bachelor Summer Games. Following notice on March 30, Fleiss tweeted, “The Games will return in 2021!!!”

Chris Harrison and Rob Mills on ‘The Bachelor Summer Games’

Hello #BachelorNation you can now go to my website (link in bio) ChrisHarrisonOfficial.com book a video for a friend/family member and all my proceeds will be donated to people/charities effected by this global pandemic. You can also book videos on the Cameo app and all my proceeds there will be donated as well. The prices have been lowered drastically to get people involved in a fun way. You get a video and your money goes to work for good! I’ll keep you posted on money raised and handed out.

Regardless of what happens to the summer spinoff series moving forward, many fans already expected the 2020 Bachelor Summer Games to be canceled. In early March, host Chris Harrison noted how difficult it would be to tackle the new show, as it was meant to feature an international cast.

“As far as Summer Games go, yes, that was on the docket. It was going to be counterprogramming to the actual Olympics,” Harrison told Entertainment Tonight at the time. “But first of all, I don’t even know if the Olympics are going to happen this summer, much less our version of the Summer Games. Nothing official has been announced. But, a key component of that is getting foreigners in our country.”

He continued: “All these people coming in, that’s going to be much harder, and I’m not sure we’re going to be able to do it … But it’s probably highly unlikely at this point that we could pull this off.”

Then when speaking with The Ringer’s Bachelor Party podcast, ABC executive Rob Mills also hinted The Bachelor Summer Games may not happen in 2020. Like Harrison, Mills touched on the difficulty of flying in the international contestants. He also revealed the team thought about doing Summer Games with an all-American cast.

But in the end, the show was becoming more trouble than it was worth. Mills said:

Doing that and devoting all that work to what’s basically a two week event when we’re also trying to finish up Listen to Your Heart post-production and get started on Bachelorette … and also potentially doing a senior Bachelor version for fall. So you kind of have to make your choices. [Summer Games] was the easy one to cut the bait on.

He later added, “[Summer Games] was absolutely going to happen if the world was in good shape. But unfortunately, the world had other plans.”

For now, ABC has shelved The Bachelor Summer Games. And although the fate of the reality series remains unconfirmed by the network for 2021, who knows what could happen down the line. So stay tuned.